Big thanks to our ANZ CC, Napalmer, a player for the South Sydney Skorpions, for putting this article together! You can follow his streams on https://www.twitch.tv/thenapalmer, and follow his socials at https://twitter.com/The_Napalmer!

With ANZPL Season 4 rapidly approaching, we thought we’d take a look back and see how each team has gotten here, and introduce some new hotshots to look out for! 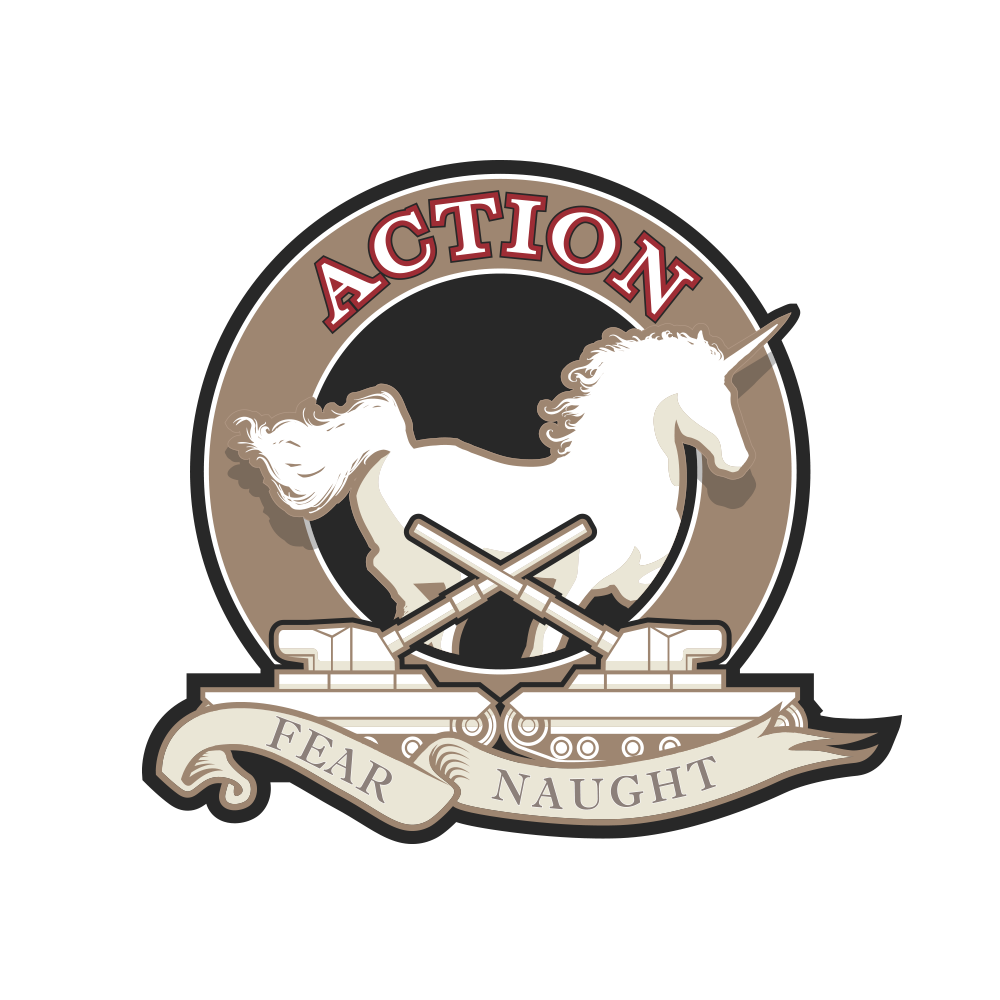 Adelaide is back in action this season featuring two familiar players in their roster from previously successful teams! Not only do they get a player that has championship-winning experience in Ironguard from the Sentinels, but they also gained a strong addition to the leadership team with Saxon from the Matildas. Hoping that this will be what they need to reinforce the roster to bring the team to the Playoffs, Action X appears to be a strong contender ready for the battles that lie ahead. 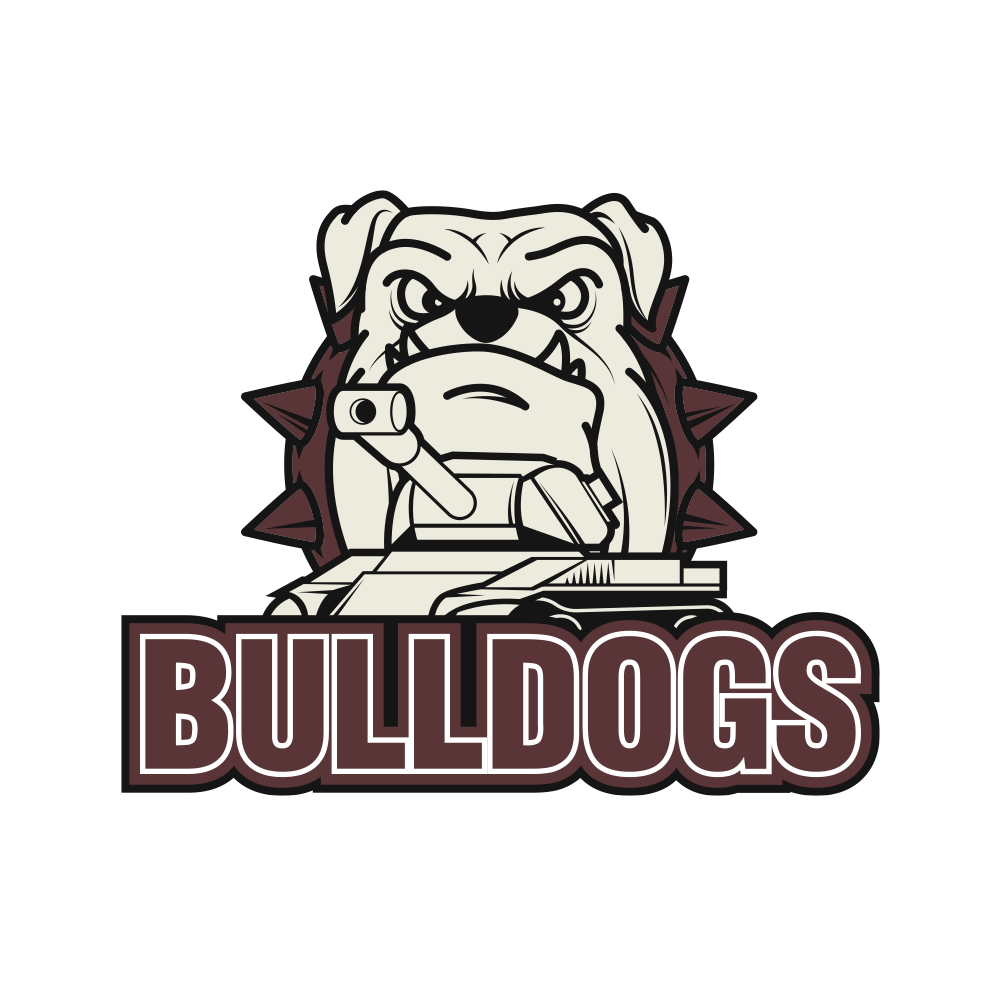 Following a close loss in the Grand Final in Season 2, luck didn’t favour the Bulldogs in Season 3 and they were unsuccessful in getting to the playoffs. Deciding that a roster change might be in order, the Bulldogs managed to secure Captain_Cows previously from Action X. and welcomed a newcomer to ANZPL; Buck3t! Previously an Executive Officer in the [YETI] clan, Buck3t has come out of retirement in search of competition and the Bulldogs hope this will be the key to redeeming themselves in Season 4. 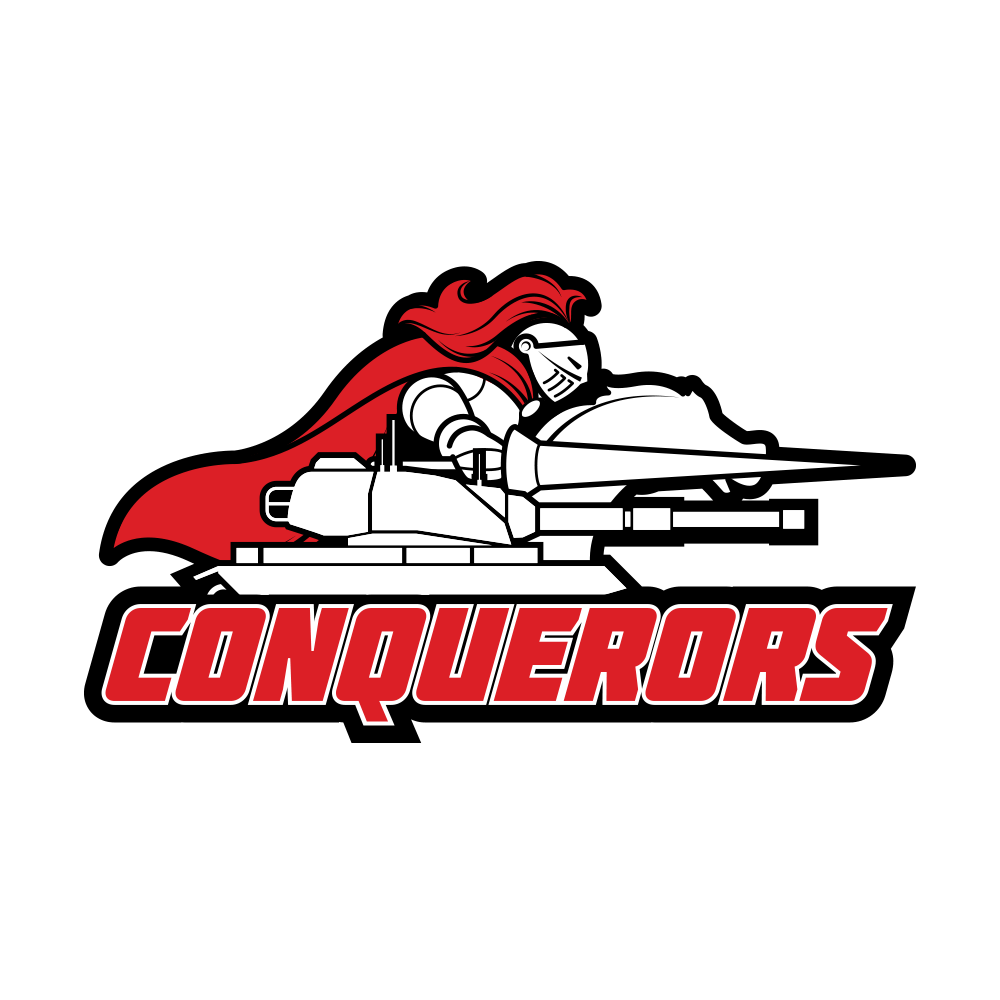 After a rough previous season, the Conquerors are looking to rebuild their team from the ground up with a total of FIVE new members joining the roster with a lot of past experience! With the Aukland Archers and Melbourne Matildas not participating in the current season, the Conquerors managed to secure Trax from the Archers, JoeAttora from the Bulldogs and both Whippet, TwoPlusTwo and MerryTurnipDay from the previous champions! Will this finally be enough to break the Conquerors’ bad luck streak? 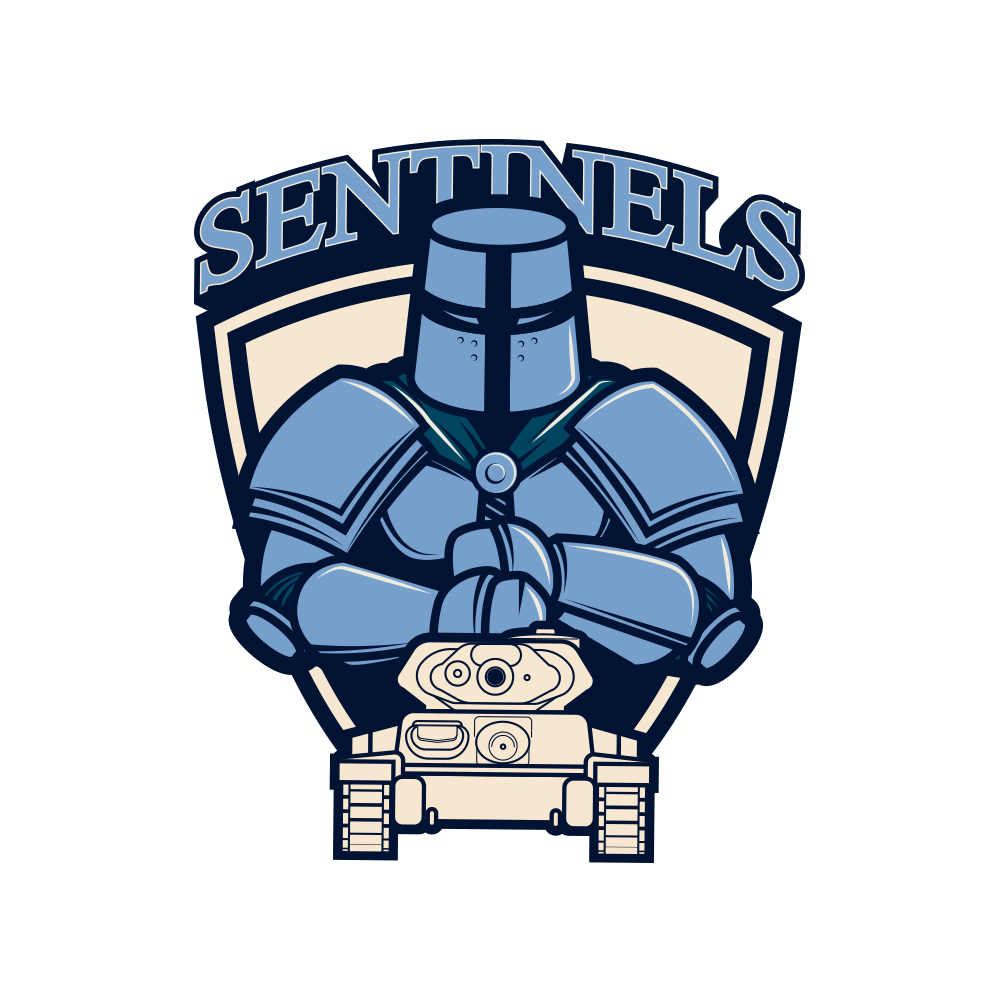 Defeated by the Panthers and losing their crown to the Matildas, the Sentinels are back again to regain their title with a major roster change featuring some well-known veteran players. Fan-favourite DoodleTank is back again to spin his propeller hat, as well as the Two-Time himself, Rowendy to lead his team to victory once again. Also along for the ride are two ex Auckland Archers players, DeL and TheReturned, both incredibly skilled and ready to take the Sentinels back to the Grand Finals. 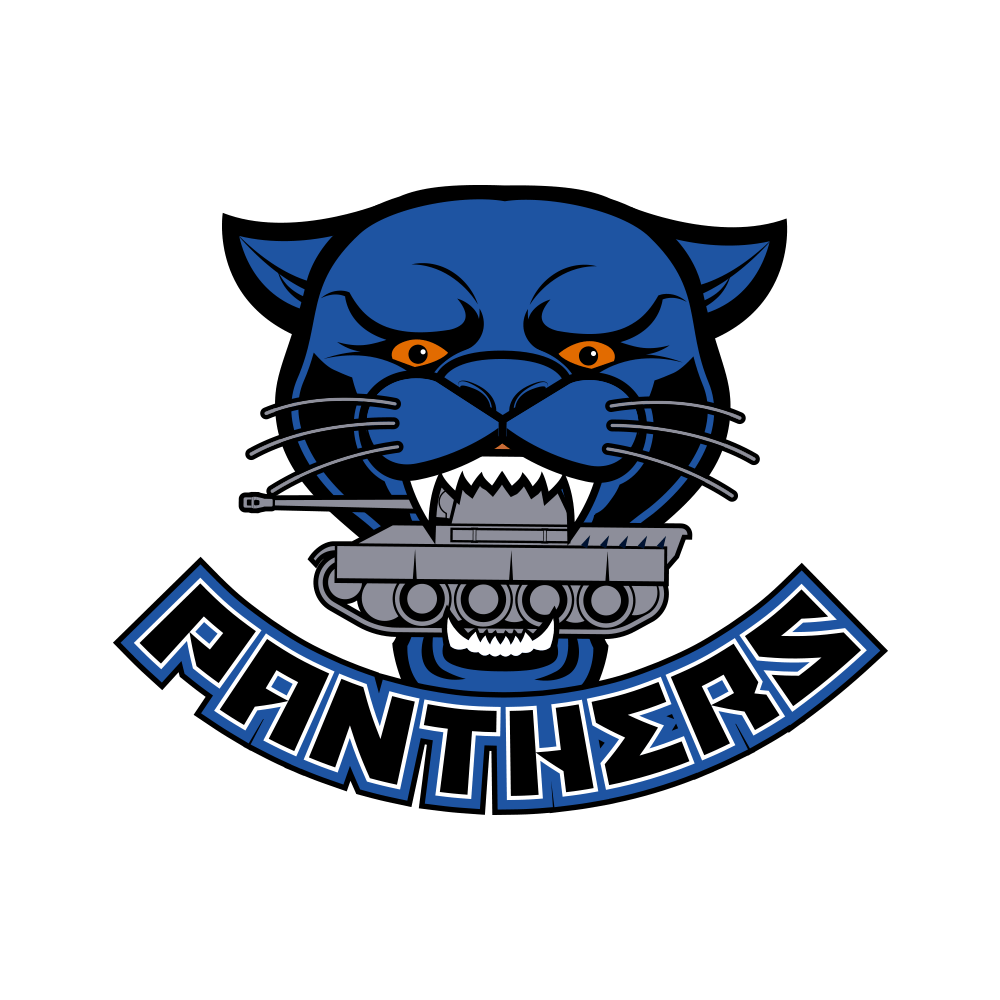 Saying the Panthers previously had a great season is an understatement. Grabbing opportunities firmly with both hands, the Panthers managed to make their way into their playoffs for the first time last season. In doing so, they caused the greatest upset in ANZPL history, by convincingly taking down and knocking out the Sentinels in the Semi-Finals. This time, they’ve diversified their roster with two players from the successful [L1ME] clan; CallumAU and Godmode_Dead. With one arriving from a previous ANZPL team and another promoted out of the ANZBL, the Panthers seem set to provide a challenge to any team, with the championship title firmly in their sights. 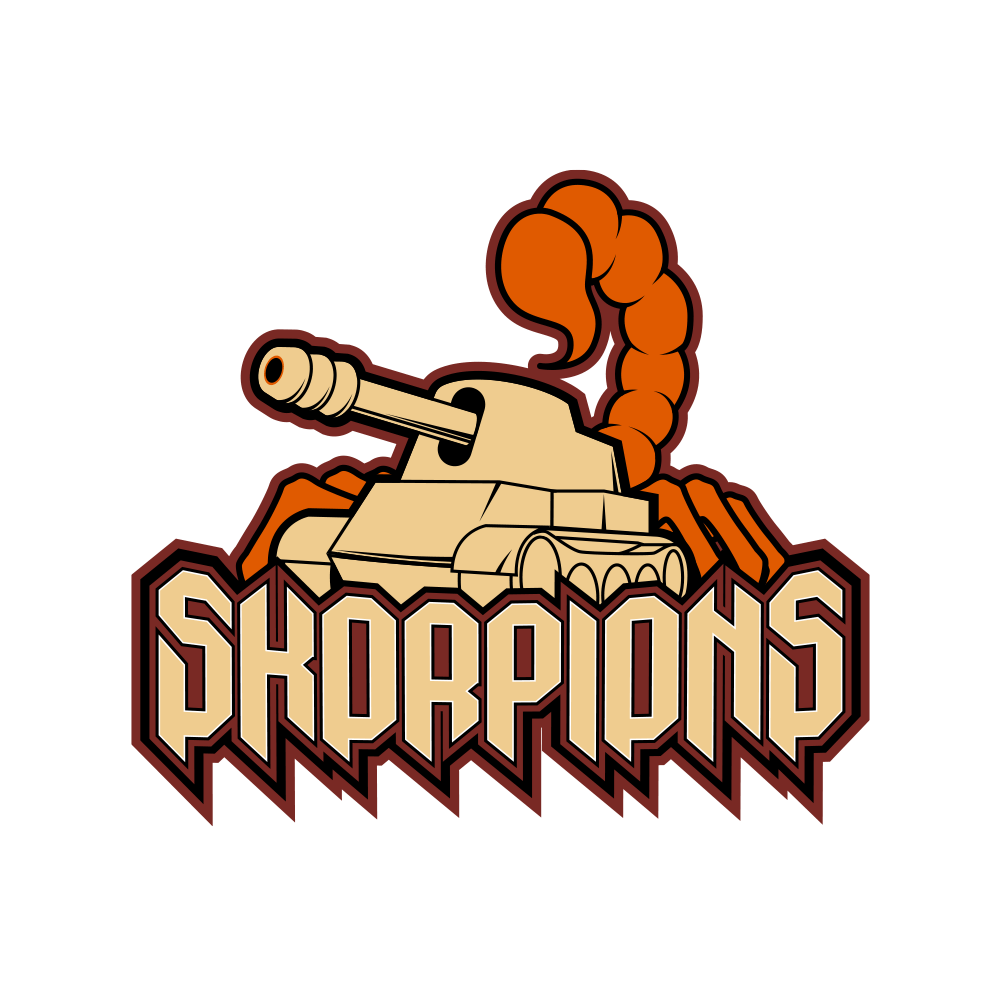 The Skorpions are the only team to stick with an identical roster to the previous season, and with their success, there’s no doubt why. Relegating the two-time champions to a fourth place position in the Battle for Third, the Matildas were the only thorn in the Skorpions’ side, placing them in a familiar position on the leaderboard. However, with their victory against the Sentinels being entirely without their caller and leader, the Skorpions appeared to finally be working in unison. Only time will tell if they can  break the cycle, and make it to the Grand Finals.

Now that you know the teams, you just have to tune in for the action! We'll be live soon starting from Friday the 18th of March, at 7PM AEDT (UTC +11)! We hope to see you there!