Five War Museums You Should Visit

In this article, we take a look at five museums from the UK to Eastern Europe to Australia that have some great World War II exhibits.

Wargaming and World of Tanks are no strangers to The Tank Museum, Bovington. The museum boasts a globally renowned collection of over 300 vehicles—many in full working order. Over the years, World of Tanks has been involved in sponsoring the annual Tankfest event (five times now, if you’re wondering). At the event in 2015, there were three Sherman tanks from the Hollywood blockbuster ‘Fury’. These iconic vehicles were reunited with The Tank Museum’s fearsome Tiger 131—the only functional Tiger I in the world. 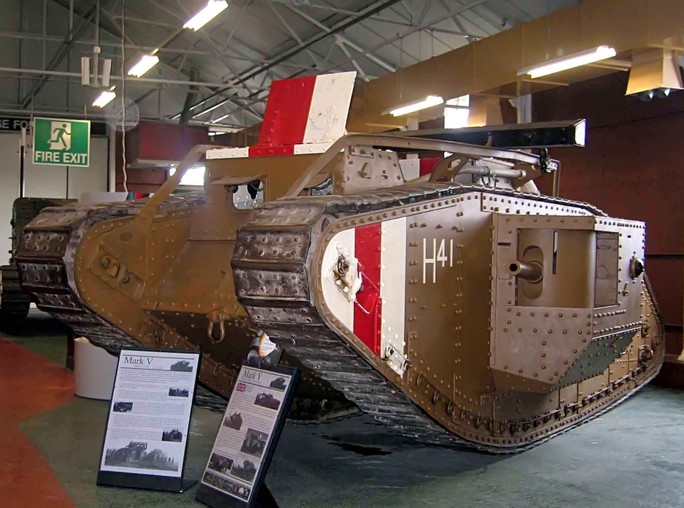 The Tank Museum tells the story of British invention from World War I to the present day, in five powerful exhibitions. Six large halls let visitors get up close with vehicles that have seen action in the wars of the 20th century, and they hear first-hand accounts from those that fought in them.

The Museum also has the Education Centre, which Wargaming donations helped to build. This area lets over 15,000 school children and community groups to take part in educational workshops. They can learn about the history of tanks and be inspired by the science behind some iconic armored vehicles. 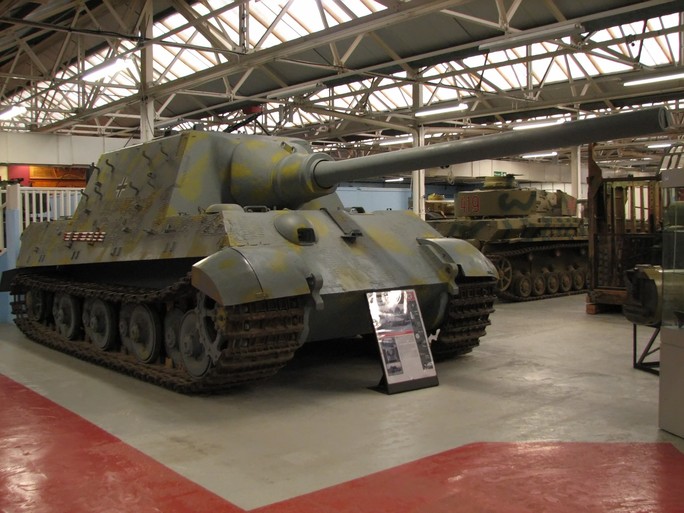 Hardcore Wargaming fans may well know that Australia is home to our BigWorld offices, the game engine implemented across a range of our titles. Recently, Wargaming helped transport the legendary Australian Cruiser tank Mark 1 (AC1) from Texas, USA, to the Australian Armour & Artillery Museum in Cairns.

The Challenger at the Australia Armour & Artillery Museum

The tank itself is one of only three AC1 Sentinel remaining in the world, so it was not a chance that we could pass up. After some refurbishment, including the commander's cupola, hatch door, and armored visor door, the tank was ready for the public. If you’re in Cairns, you can visit the tank at the museum.

The Australian Armour & Artillery Museum, Cairns, is the largest museum of its kind in the southern hemisphere. It is dedicated to the collection, preservation, restoration and display of Armoured Vehicles and Artillery from the 1800s to the present day. There are more than 108 armored vehicles and artillery pieces, with a focus on those from WWII, which can’t be found anywhere else in Australia. 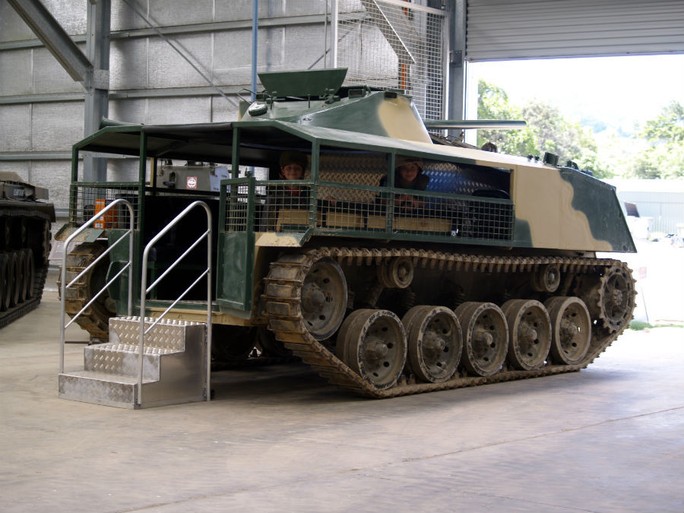 If travelling to Australia is a little far, don’t forget that you can experience what it’s like to take the AC1 Sentinel out for a spin in World of Tanks (PC) and World of Tanks Blitz.

The Warsaw Uprising Museum is, as the name suggests, dedicated to the Warsaw Uprising of 1944. Established in 1983, the museum was under construction for just over 20 years, finally opening in July 2004, which marked the 60th anniversary of the Uprising. 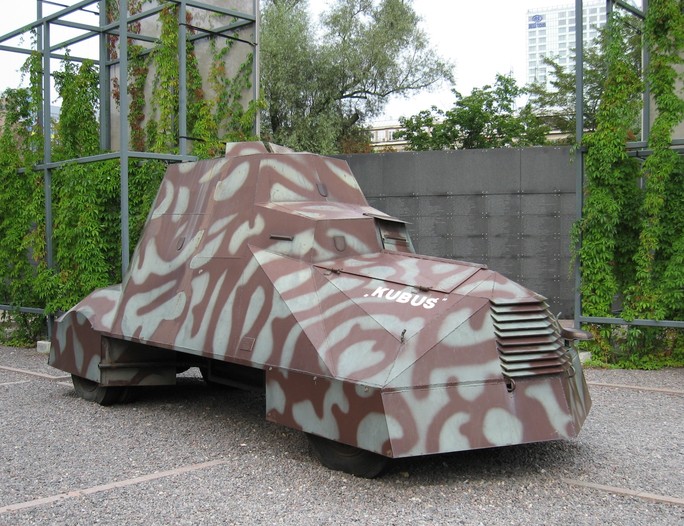 As well as sponsoring research into the history of the Uprising, and the history and possessions of the Polish Underground State, the Museum collects and maintains hundreds of artifacts. Here, visitors can discover insurgent weapons to love letters, with the Museum’s mission being to offer a well-rounded picture of the Uprising. 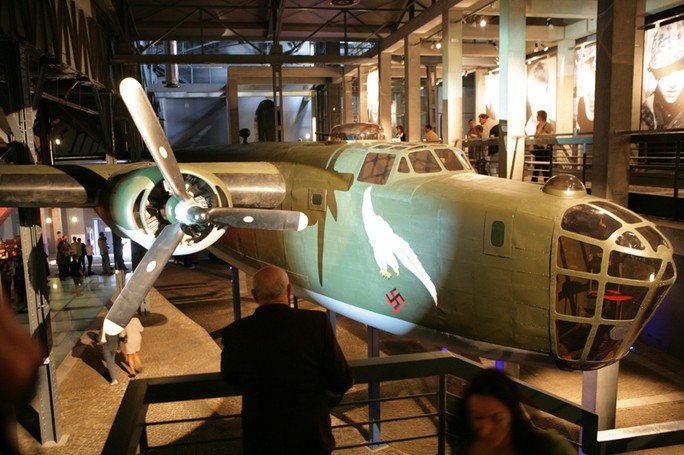 Replica of the B-24 Liberator

The Warsaw Uprising Museum includes a number of great exhibitions over several floors. There is audio and video, interactive displays, artifacts, written accounts from the uprising to its aftermath. There’s a hangar containing a full-size B-24 Liberator; Insurgent hospital; "little insurgent" room, dedicated to the youngest insurgents and children's experience of the uprising; and lots of other interesting exhibits.

The Kubinka Tank Museum is dedicated to armored fighting vehicles. At the Museum, you can find open and covered exhibition of numerous famous tanks from throughout the 20th century. Most of all, the Kubinka Tank Museum contains many unique vehicles, such as the Panzer VIII Maus, the Troyanov heavy tank and a Karl-Gerät self-propelled artillery. 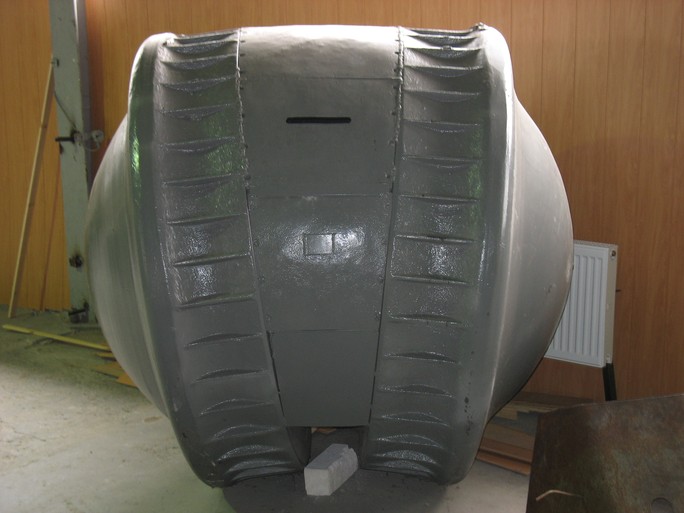 The Museum itself is located on a historically “classified” Red Army armor testing facility. A number of the displays available were supposedly derived from research collected on still-functioning vehicles. The Museum is still staffed entirely by Russian army personnel. 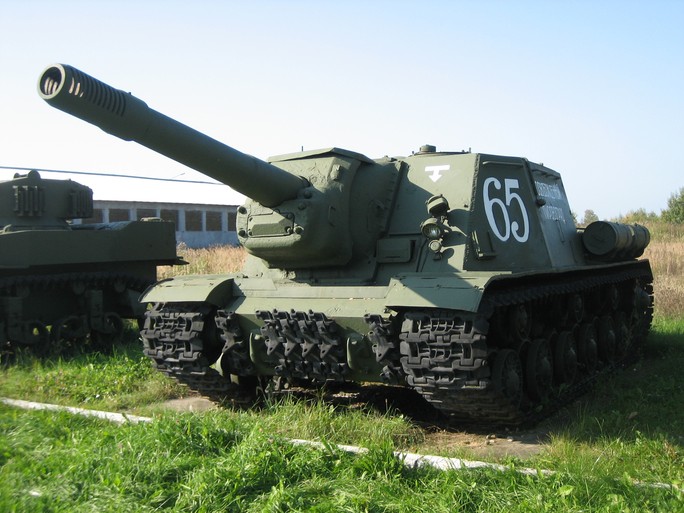 There are a number of exhibits available to the public. The majority of vehicles (~60%) are from the Soviet era. Visitors can also see a captured English WW1 tank, along with several different Hungarian, Polish, Japanese, and Western vehicles. If you’ve been keeping up with World of Tanks April Fool’s Day events, you may recognize the inspiration behind our IS 8-Ball in the Kugelpanzer (“spherical tank”) created by Germany during World War II.

The Royal Airforce Museum (RAF Museum) is another organization that Wargaming has collaborated with in the past. Next to a working airfield, you’re right next to all the action. There are over 70 aircraft from around the world at the Museum (many of which you can take to the skies in World of Warplanes). You can find world’s oldest Spitfire, as well as a Lincoln Bomber, which are part of the “War in the Air” collection. 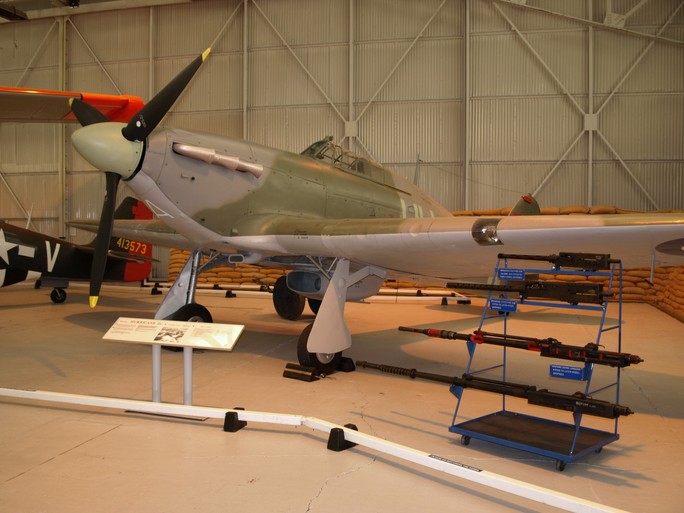 At the RAF Museum in Cosford is the Dornier Do 17, which Wargaming sponsored in dredging from Goodwin Sands off the coast of Kent, England. On June 10, 2013, the craft was successfully raised from the seabed.