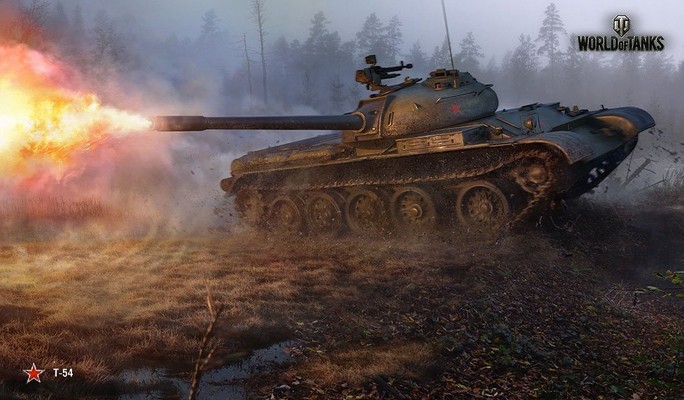 If there was ever a tank that represented Soviet industrial might, it would be the T-54. Developed early in the Cold War and built in staggering numbers, it is one of the most widely exported tanks in the world. It is still in use in many armies today!

Let this vehicle adorn your desktop this month. Pick a wallpaper dimension of your choice in the links below!