No epic medal in World of Tanks epitomizes ‘Last Stand’ more than Kolobanov’s Medal. It is awarded to a player who stands alone against five or more enemy tanks or SPGs and achieves victory.

This pays homage to Zinoviy Kolobanov and his accomplishments in World War II. Let’s delve into his illustrious career and look at the man behind the medal. 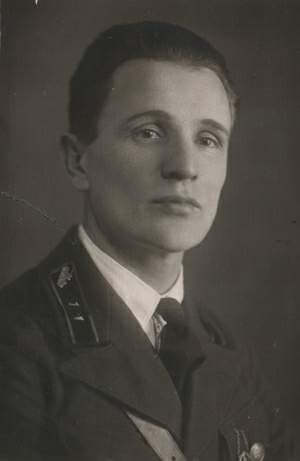 Zinoviy Kolobanov was born on Christmas Day, 1910, in the village of Arefino, Russia. At a young age, Kolobanov learned of the severity of war, losing his father at age 10 in the Russian Civil War. He was then raised by his mother on a collective farm.

It was February 16, 1933 when Kolobanov was in his third year of college after a successful school life, that he was called to serve in the ranks of the Red Army. Initially a cadet in the 70th rifle division, his knack for being a keen student gave him the ability to chose where he would serve after graduation.

He would go on to serve as a tank commander for the 3rd Separate Tank Battalion in Leningrad’s Military District. In the years following, he rapidly rose through the ranks and participated in the Soviet-Finish War of 1939-1940 where despite having three tanks burn out from under him, he proved to be an incredibly capable commander.

By the time World War II was breaking out across Europe, he had already achieved the rank of Senior Lieutenant. On July 3rd, 1941, Kolobanov was transferred to the 1st Tank Regiment of the 1st Tank Division and sent to the Northern Front. 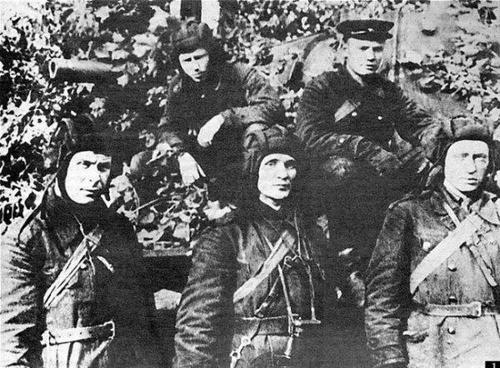 It was here, just over a month later, where the German forces would commence their attack on Leningrad which would become the Battle of Leningrad. Kolobanov was tasked with holding back the vanguard of the 8th, 6th and 1st Panzer Divisions at the town of Krasnogvardeysk outside of Leningrad, and told quite explicitly by his commander, “Block them and stand to death!”

Kolobanov knew he was outmanned and under gunned, having just five KV-1’s under his command. Despite this, he dug his tanks in the swamp around the crossroads to the point they were completely hulled down and awaited the German force, ready to ambush them.

He had more than twice the ammunition for each tank. As the column of enemy tanks rolled down the road, Kolobanov waited till middle of the column reached his sights and fired his first shell. At first, the Germans thought they hit an AT mine. It wasn’t until the second tank was lost that the Germans realised they were getting ambushed.

Kolobanov knocked out the rearmost tank, preventing a retreat. Within minutes, Kolobanov had taken out 22 German tanks and two towed artillery pieces before it ran out of ammunition, leading him to call in another KV-1.

The next fully loaded KV-1 took out another 21 German tanks before the battle was over, 43 total tanks were destroyed by three KV-1’s, while another two were ready and awaiting in reserve. Upon the battle’s conclusion, Kolobanov and his crew counted 156 hits on his KV-1 without a single penetration. 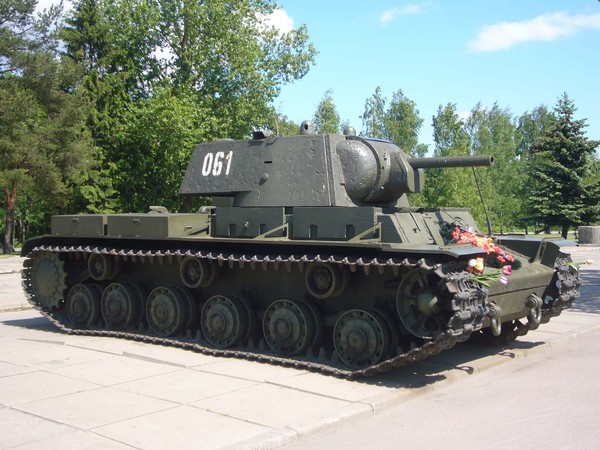 Kolobanov would continue fighting until September 15th 1941, where a German shell exploded near his tank, sending shrapnel through the head and spine, sending him hospital where he spent the majority of the rest of the war.

Kolobanov was awarded the Order of the Red Banner for his extraordinary heroism, dedication and courage demonstrated on the battlefield.

* Awarded to a player who stands alone against five or more enemy tanks or self-propelled artillery and wins. Random Battles only. Unavailable in Clan Wars.

Note: The BTMKLBNV code must be redeemed to unlock the mission. Achieve the medal and win "Fearless" inscriptions along with x5 XP Victory Bonuses!