Love them or hate them, SPGs and artillery are integral parts of warfare, both in real life and in World of Tanks. If you’re in the latter however, then Yoshio Tamada’s Medal might already be apart of your collection. It is awarded to players in a light tank, that destroy two or more enemy SPGs that are two tiers higher than their light tank. You must also survive the battle.

A medal with such a tough requirement must have quite the story behind it. Let’s take a look at the man Behind the Medal.

Yoshio Tamada was born on September 23rd, 1891 in the Niigata Prefecture, Japan. Not much is known about his early life, but at the young age of 22 in 1913 is when his military career with the Japanese Army began. He graduated the Army War College in 1913 as an infantryman with the rank of second lieutenant.

He progressed through the ranks up to Lieutenant Colonel in 1935, and despite not thinking himself particularly suitable for the Tank Corps, was assigned to the Army War Colleges’ Tank School Instructor in 1936. With the outbreak of the Second Sino-Japanese War on July 7th, 1937, Tamada’s efforts were now focused on the war efforts. 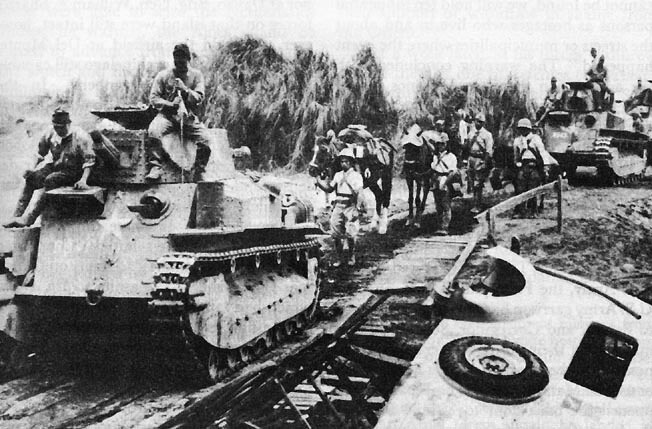 The battle that Tamada would soon be known for came to fruition during the Battle of Khalkhin Gol in 1939, a broader part of the Soviet-Japanese border conflicts fought throughout the borders of the Soviet Union, Mongolia, Japan and Manchukuo.

Lieutenant Colonel Yoshio Tamada now commanded the 4th Tank Regiment of the 1st Tank Corps, which consisted of 35 Type 95 light tanks, eight Type 89s and three Type 94 tankettes. He would lead this Regiment on what is considered the first armoured offensive by the Japanese of the War – an assault on the entrenched Soviet artillery. 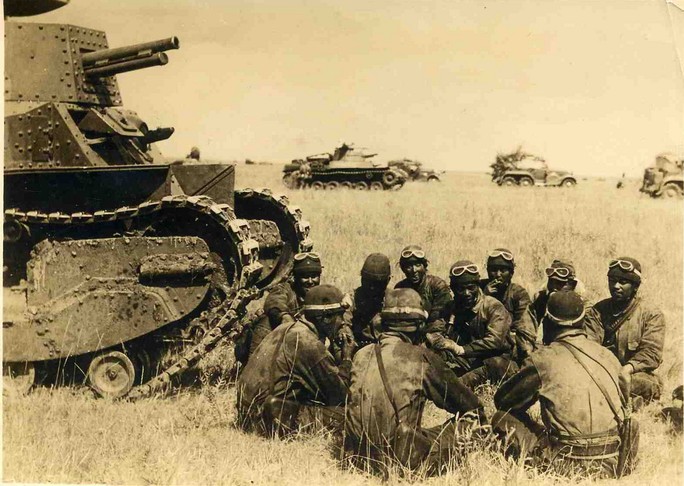 It was at this point Tamada realised there was an entire Soviet artillery battery between him and his objective. Despite this, Tamada issued an order to attack in the pitch-black darkness and at around 11pm, pushed forward towards their objective.

By sheer coincidence, just after midnight, a lightning storm struck the battlefield and conveniently lit up the Russian position, exposing them but hiding the Japanese advance. When within hundreds of meters, another flash completely revealed the Japanese advance and the Soviet forces immediately started firing on the Japanese, but it was too late, the Soviet artillery couldn’t depress the artillery enough, and the shells flew right over the advance. At this point, Tamada issued a charge command, and the entire 4th Regiment pushed 1000 yards into the Soviet defensive lines. In this charge Tamada destroyed: 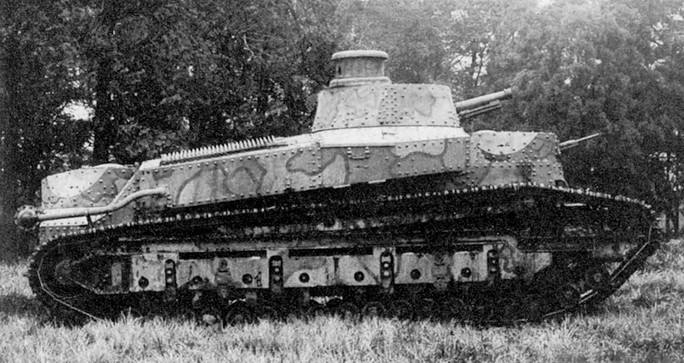 As the battle raged on his Regiment became scattered and fearing his regiment was destroyed, Tamada considered committing suicide. However, eventually, the Regiment reformed and he withdrew back to the Japanese lines. Pressure was put on Tamada again to commit suicide after the one tank he lost in the battle was captured by Soviet forces.

He was however defended by his superior and instead Tamada was assigned to training duty and he would remain there until March 1944 where he returned to combat in New Guinea. Unlike our previously covered soldiers, he was not awarded a medal for this feat. He left the Army in 1945 at the conclusion of World War II and became the Director of Education in his birth town of Itoigawa in 1956.