On some occasions, you’ll have a game in World of Tanks that will be remembered forever. You’ll quickly download the replay and share it with your friends, bragging of what just happened. One such accomplishment could be finally achieving the Raseiniai Heroes' Medal, awarded to players who manage to destroy at least 14 enemy vehicles single-handedly. A medal so rare and so hard to achieve must be reflective of an incredible achievement during World War II. Let’s take a look Behind the Medal. 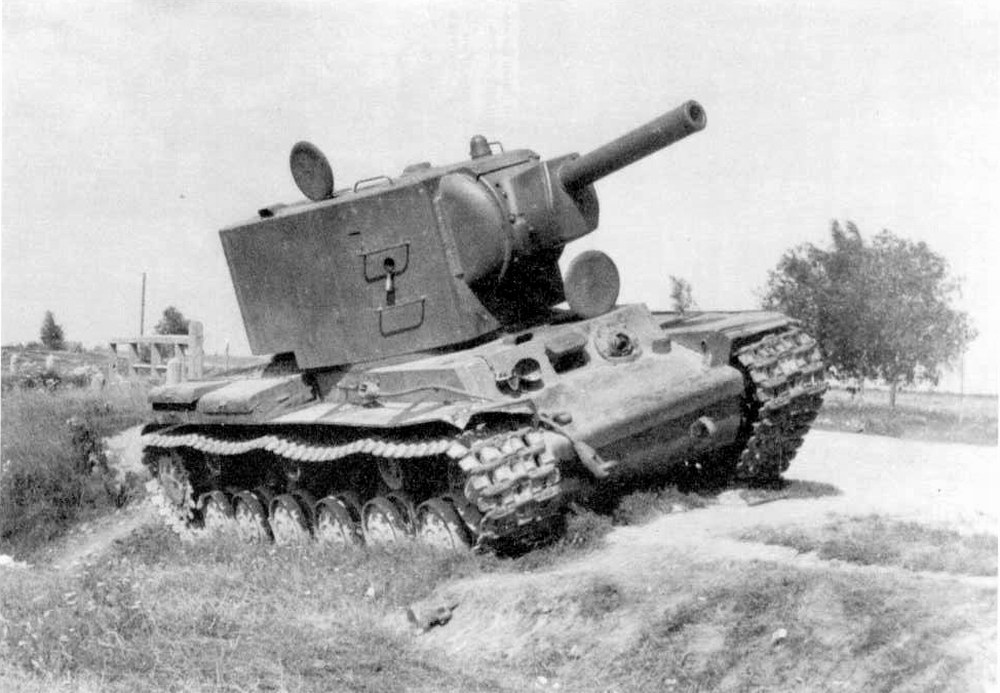 Unlike our previous epic medals, this one isn’t based on a singular hero, but on the merits of the Soviet 3rd Mechanized Corps alongside the 12th Mechanized Corps and one KV-2 crew in particular. Russian forces were tasked with defending Raseiniai in Lithuania which would become known as the Battle of Raseiniai, a large armored engagement that took place from June 23-27, 1941 during the early stages of Operation Barbarossa, the German invasion of the Soviet Union. Little did the Germans know the Russians had something up their sleeves for this battle, the introduction of the KV-1 and KV-2 heavy tanks. 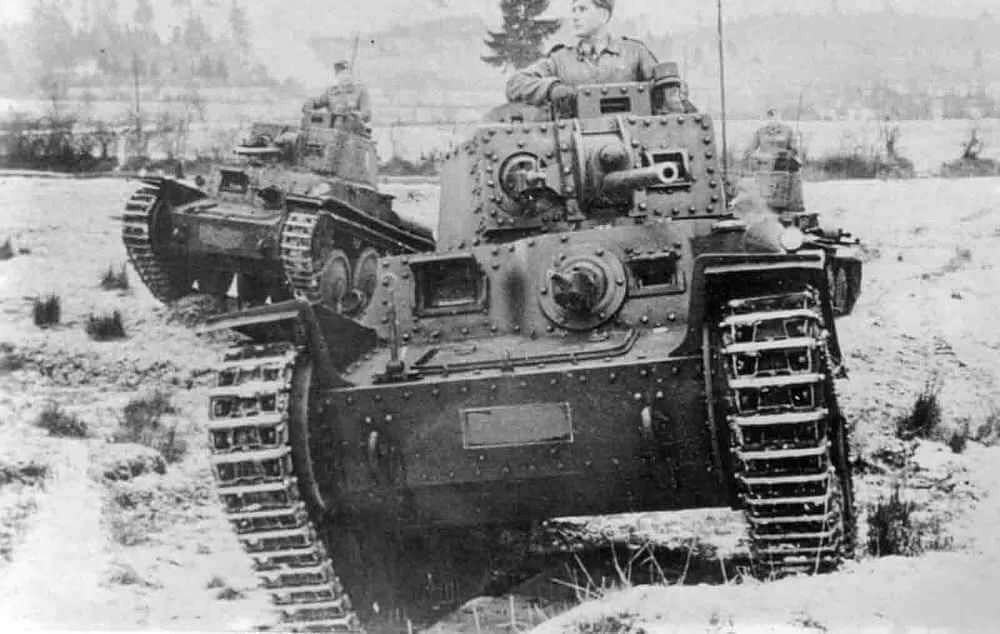 After the initial attack by the Germans on June 22nd, General Kuznetsov ordered the Russian forces to take counterattack positions in Raseiniai while retreating from the German offensive. The next day on June 23rd, the Russian forces counter-attacked with the newly developed KV-1 and KV-2 tanks. The Germans were stunned, the German Panzer 35(t) tanks and German anti-tank weapons could not penetrate them. The Germans had to resort to driving over Russian anti-tank emplacements as they had run out of ammunition trying to engage the new Russian armor. The Germans tried everything they could to stop the Russian counterattack, including artillery, anti-aircraft guns and even sticky bombs. The German 1st Panzer Division had to get as close as 30-60 yards to take them out with alternate shells. 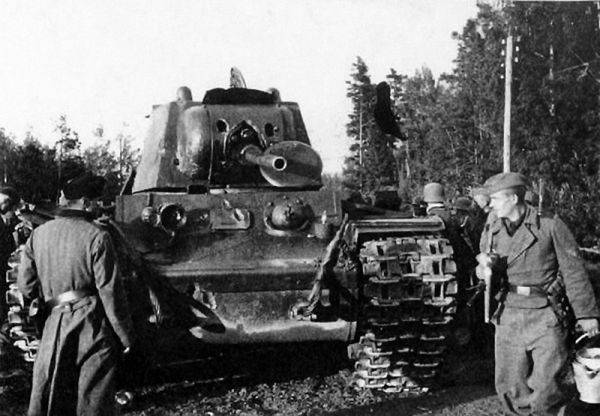 In the afternoon, the day after the counterattack, a single KV-2 would stand against many, an everlasting tale of its crew for pulling off one of the most impressive last stands in the history of World War II, and perhaps of all time. After counter-attacking deep into enemy lines a lone KV-2 was stranded on an open road, deep in the German advance. It was engaged by four 50mm anti-tank guns, the KV-2 was hit multiple times, but the armor prevailed, and it disabled all four guns. The Germans moved up an 88mm to assist, but it was also disabled before it could fire. It would continue to take sustained fire through the night, with German combat engineers even trying to knock it out with satchel charges, only damaging its tracks. 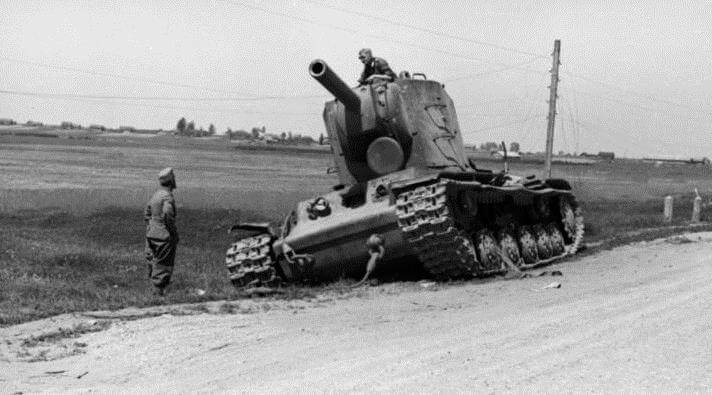 The next morning, the sun started to rise upon the weary KV-2 and its crew. It was at this point the KV-2 was out of ammunition, no longer able to defend itself. Continued fire and shots from an 88mm gun moved to the rear of the tank, managed to finally penetrate the KV-2, with two shells managing to get through the toughened exterior. German infantry started to move on the KV-2 which responded with machine gunfire. Eventually, the infantry got close enough to lob grenades into the hatches which spelled the end for the lone defender, and its tired crew. Reports say the Germans, who were so impressed with the caliber of enemy they faced, buried the crew with full military honors. Sadly, as all records were lost when they were buried, no-one to this day knows who those brave men were, but they will forever be remembered for one of the most impressive feats in the history of World War II.

* Awarded to a player who destroys at least 14 enemy vehicles in Random Battles or 21 enemies in Grand Battles single-handedly.

Note: The BTMRASEINIAI code must be redeemed to unlock the mission. Achieve the medal and win a "Crimson Legion" 3D Style for KV-2!