Light tanks don’t just make good scouts; they also make fantastic assassins when transitioning into the late stages of the game. Orlik’s Medal is awarded in-game for destroying two or more enemy tanks or tank destroyers with a light tank. These tanks also have to be one tier higher than the light tank.

So why is this medal in the game, and why is it named after Orlik? Let’s take a look at the man Behind the Medal. 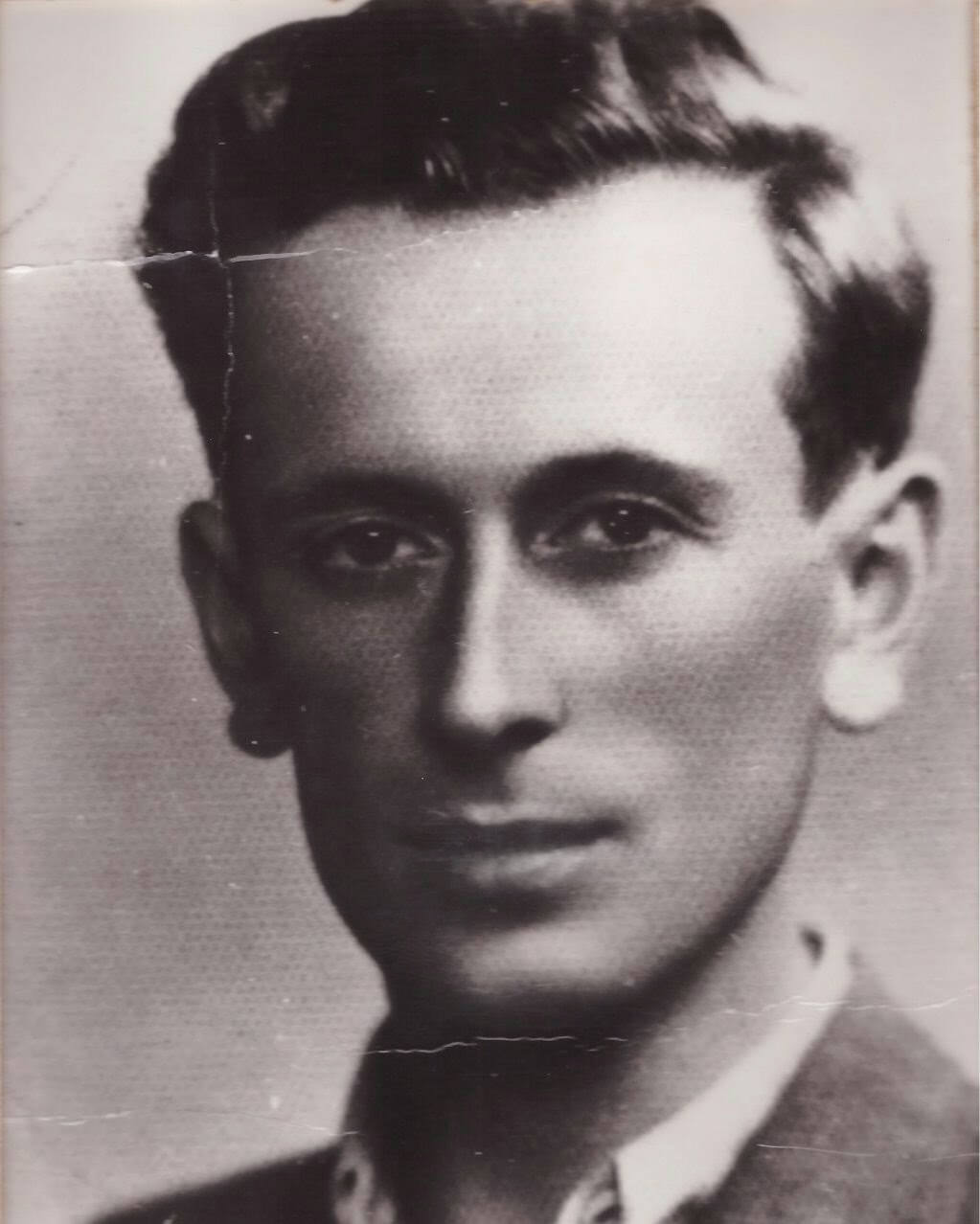 Edmund Roman Orlik was born on the 26th of January 1918 in Rogozno, Poland. He volunteered for military service in the Polish Army in 1937, straight after graduating high school, and underwent training at the Armoured Warfare Training Center located in Modlin.

After his training was completed, while still enlisted, Orlik decided to follow a passion he had developed in his younger years and study architecture at the Warsaw Polytechnic. He would continue to study for two years before being mobilised in August of 1939, and taking part in defending Poland during the September Campaign, also known as the Invasion of Poland. 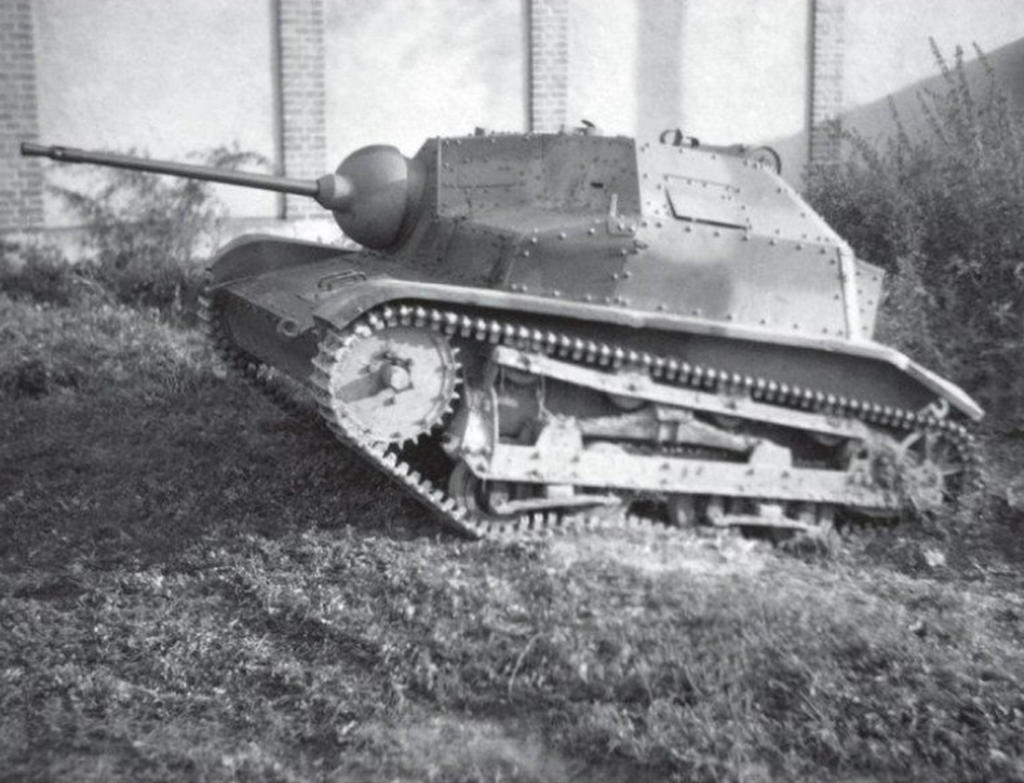 Mobilised as part of the 71st Polish Armoured Squadron, Orlik was given the rank of Officer Cadet. It was on the 18th of September, 1939, that Orlik was put to the test, in the Kampinos Forest, during the skirmish of Pociecha. Orlik manned the Polish TKS Tankette light tank, which formed the majority of the Polish armoured vehicle force when the invasion took place. Alongside him were two other Polish TKS light tanks; however, these were only equipped with machine guns – completely ineffective against any tank – whereas Orlik’s was equipped with a 20mm gun, just good enough to be effective. 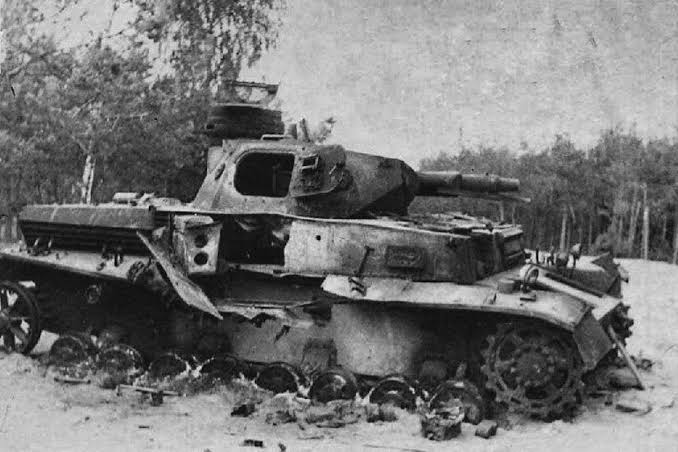 Throughout the skirmish, they managed to destroy three German tanks, two Panzer 35(t)’s, and the strongest armoured tank at the time, the Panzer IV Ausf. B from the Germans 1. Leichte Division, as well as several other vehicles. Once the battle was won, Orlik attempted to save and take as prisoners the crew stuck in the burning Panzer IV, which was manned by none other than the platoon commander, Victor IV Albrecht von Ratibor, a descendant of a German Prince and heir to a Duchy in Germany.

There would be no rest for Orlik, however, and the very next day he and his unit took part in the Battle of Sierkow. An armoured unit of the German Wehrmacht which was on its way from a prior victory at Bzura decided to attack Sierkow, thinking it an easy target.

Despite the odds, the smaller Polish force, including Orliks TKS managed to defend the village, destroying more than 20 tanks of the Panzer-Regiment 11 and Panzer-Abteilung 65, with Orlik claiming to have destroyed 7 tanks – the majority of which were more Panzer 35(t)’s – and managing to take another two German tankmen prisoner with just his service pistol. But with no more ammunition left to defend the village and the assault still raging on, Orlik had to retreat and press on to the Siege of Warsaw instead.

The Siege of Warsaw 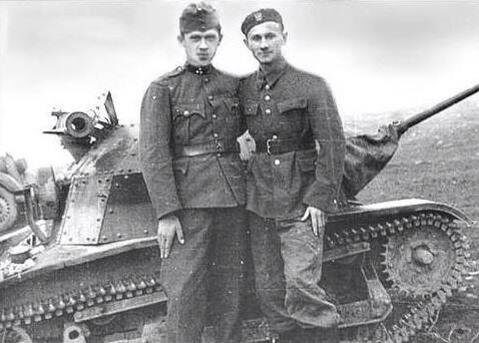 Poland fought as best they could, but the overwhelming forces of both the German and Russians proved too much. Once the Siege of Warsaw ended, Poland became an occupied territory of both Germany and Russia.

During the Occupation of Poland from 1939-1945, Orlik fought with the Home Army, the Polish Resistance force to the foreign occupation. At the conclusion of World War II, Orlik was awarded with the Polish Cross of Valour for demonstrating valour and courage on the field of battle, and for his unwavering determination in the face of an insurmountable threat.