What an absolutely incredible night of #ANZPL last Friday was with some massive changes to the leaderboard as a result! As usual, we’re here to break down all the action for you with a highlight from each match up as well as a recount of everything that went down to catch you up to speed if you’ve missed out!

The night kicked off on Mines where both teams launched straight at hill, wasting no time getting into a full on brawl. The Bulldogs were a touch slower to get there however and MadHouse was quickly knocked out while the rest of the Bulldogs followed suit. Battle two got off to a slower start as the Bulldogs cautiously probed the Matildas defences, eventually making a push down the one line with Dark and MadHouse, losing Dark along the way but managing to to pick up kills on both Bailes and arty_noob in a nice two for one trade that set them up well to take the win. In the final two battles on Himmelsdorf the Bulldogs put in a valiant effort, getting some good bleed on the Matildas early on in the third battle and bringing the fourth battle back to a three on three but the Matildas were the better team on the day, able to overwhelm their opponents with some fantastic focus fire to come home with the win.

The Skorpions shocked everybody last week with an absolutely incredible couple of battles that shook the ANZPL to it’s very core! Starting off slowly on Prokhorovka the Skorpions chipped away at Action X, taking control of the map and boxing them into a corner where they forced them to make all the moves and push out to get the reset. The second battle was again slow and steady as Action X bled out the Skorpions but an over eager spotting run from CJ ended in disaster giving the Skorpions the chance they needed to turn things back in their favour. Things were still hanging in the balance but after some 4D chess from the Skorpions they were able to secure the one and two line and bring it all home from there. Moving onto Cliff the Skorpions continued to dominate with some absolutely disgusting shots coming out from JT in the TVP onto DONGLERLORD’s CS-63 as he climbed the hill, completely deleting him out of the battle early on. The final battle came down to an ill informed push on donut from Action X that secured the Skorpions their fourth and final win of the night, a first for ANZPL Season Two.

Up next were the two NZ teams starting off on Murovanka. Both teams fought well but neither were able to break the others defense in what is becoming a bit of a theme for that map. The Archers defense did seem to be the stronger of the two as the Conquerors seemed to just hang on for a rather indecisive win on their defense. On Ghost Town the Conquerors came damn close to capping but the resets came through from Archers in the nick of time and after bleeding HP heavily the Conquerors weren’t able to convert their attack into a victory. The Conquerors did much better on their defense, getting off to a good start bringing TheReturned down to a one shot of HP as he moved into his position. The Archers seemed to fumble from there as they tried to move on the cap but the Conquerors weren’t having it, securing the draw to finish.

Finally it was the Sentinels and Panthers to finish off the night. Starting again on Murovanka the Panthers broke against the Sentinels defense when a push from JS to dislodge Rainbow ended poorly while Syndy saw his time to strike, chasing down LightningMan through the village. After that it was all over for the Panthers attacking run. The Sentinels then had their turn on attack but were just too slow to take the win with seconds left on the cap timer and LightningMan still alive when the battle timer hit zero. Moving onto Himmelsdorf the Panthers put cap pressure on early as they tried to force a rotation from the Sentinels and gain back some map control. Rainbow and Syndy answered, knocking out LightningMan and driving the Panthers off the cap and securing a convincing win. The final battle looked to be neck and neck as both sides brawled it out, showing off some excellent focus fire. Things began to fall apart for the Sentinels as Rowendy and Wym0 went down and the Panthers began to gain the upper hand to secure a draw.

Matildas dethrone Action X as they take the top spot on the standings with ten points while the Skorpions rocket up to third place. Theoretically the Archers and Panthers can still make it to the playoffs if their next games are wins but at the moment it’s impossible to call with any number of scenarios that could take place. We’ll just have to wait and see what happens next. 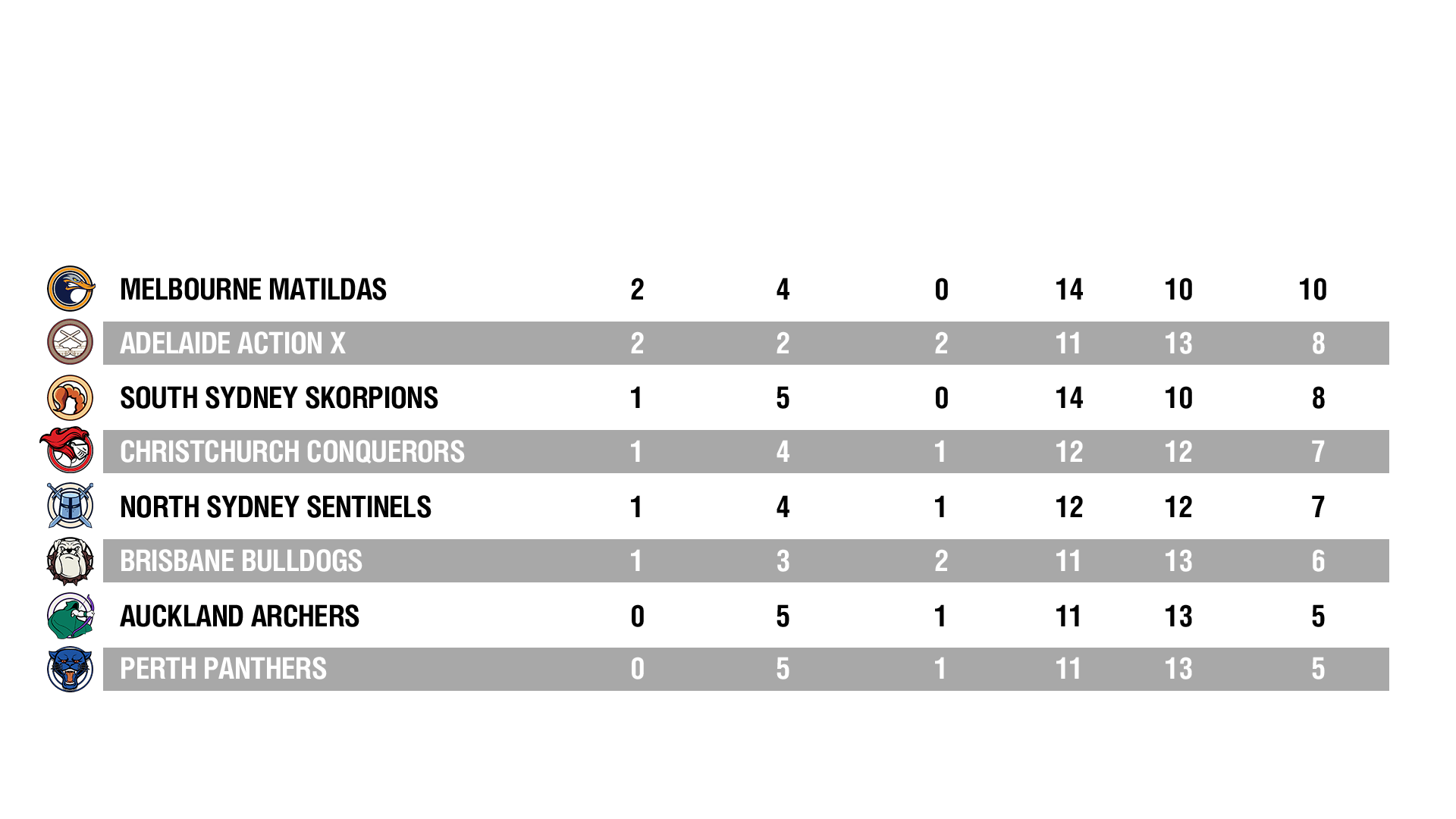 Here are the matches for the final round of the regular season Friday the 30th, starting at 6:00 PM UTC+10, which will decide our finalists next over at our World of Tanks ANZ Twitch Channel! Hosted by Kevin “KaRath” Zhu and Jordan “Elfish” Mays. 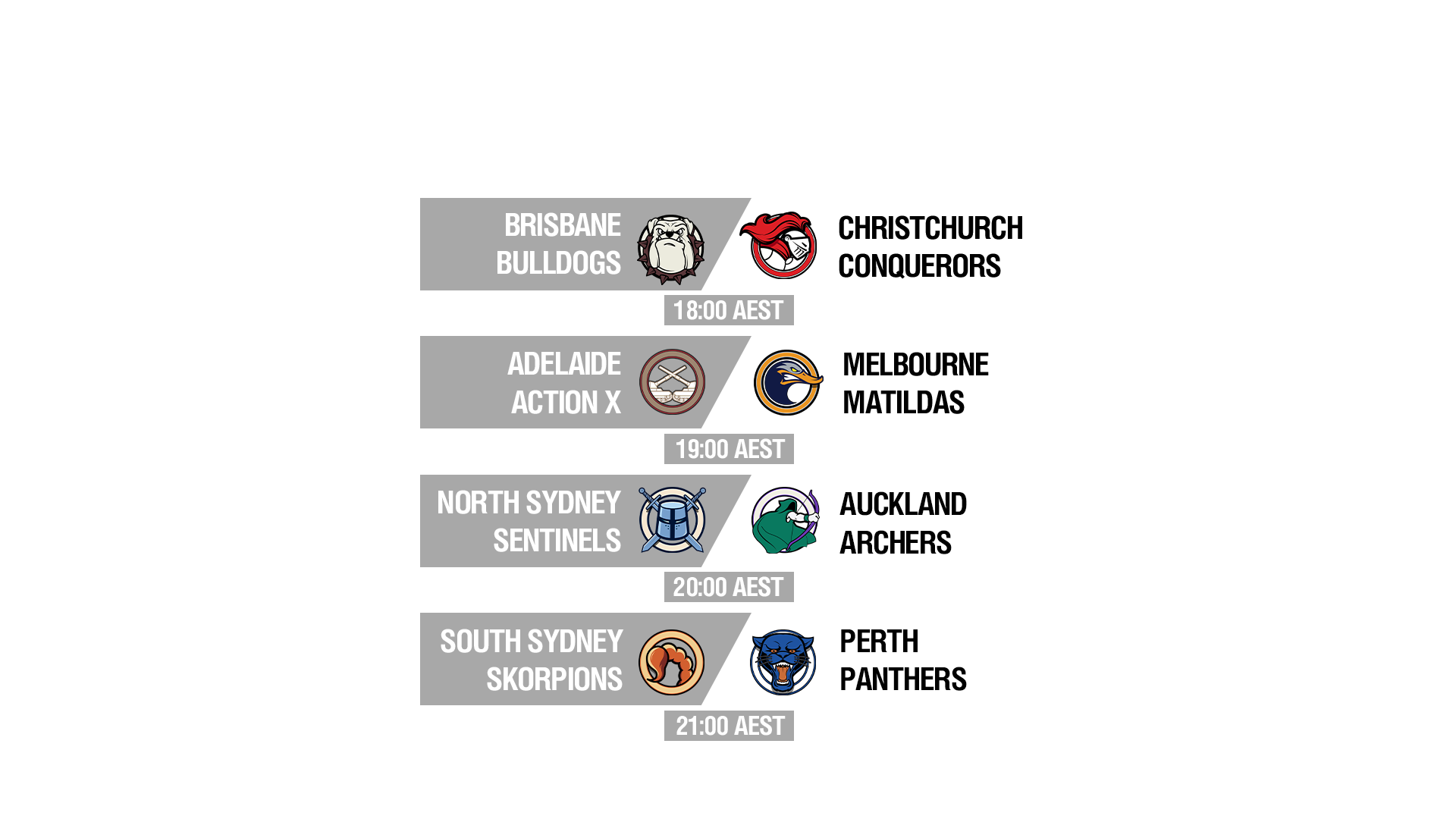 For our avid ANZFL fans, here is what the best performing team of five for week four was. Rainbow tops the Fantasy league points this week at 297.1, followed closely by JT with 287.9 and Whippet, Celestia and Napalmer after that. 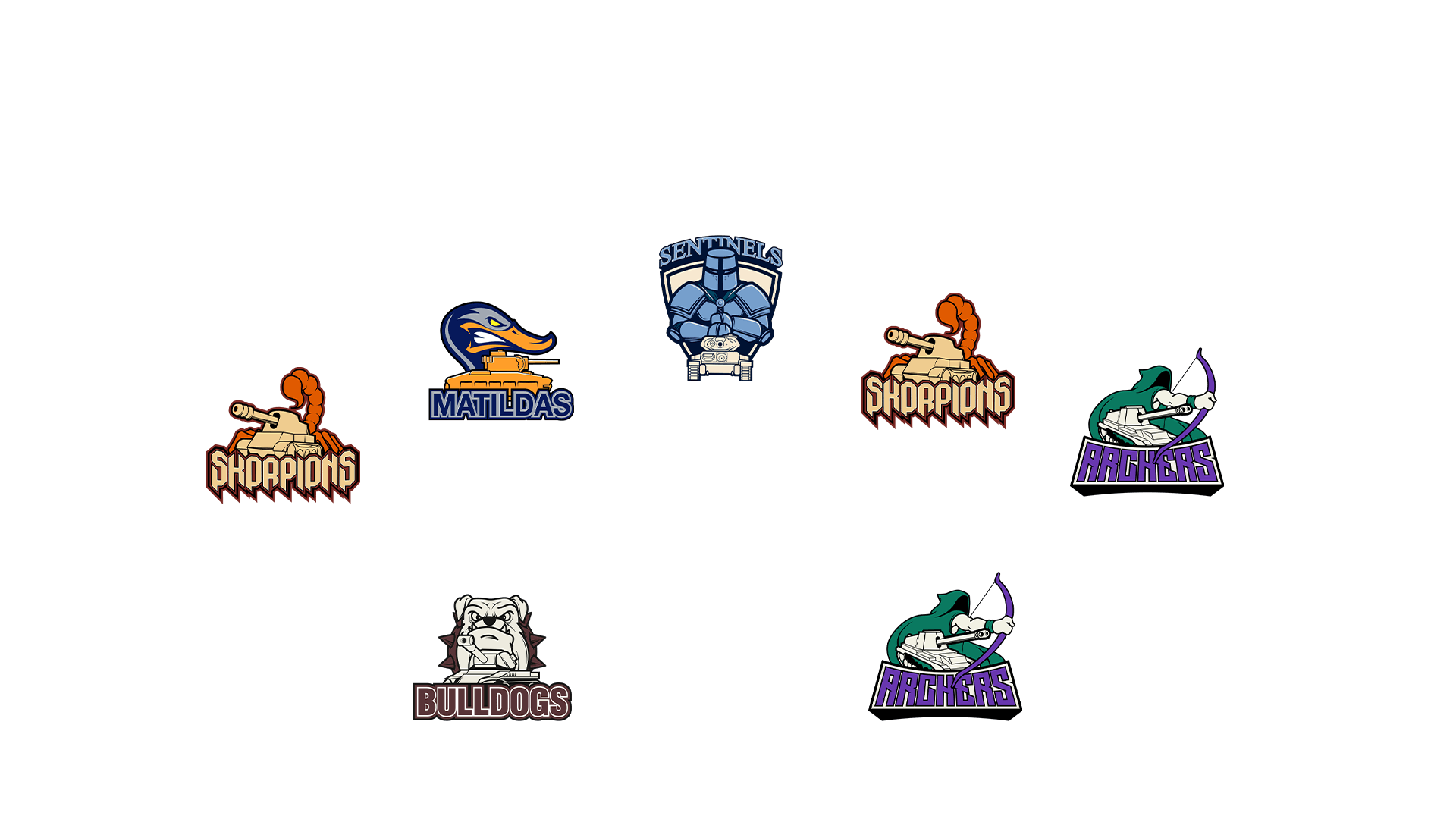 The second week of ANZBL is now also done so here is a quick break down of the action here for all those who missed it!

Due to extenuating circumstances the Wolverines were a man down on Monday with predictable results for the outcome. Despite this, they put in a valiant effort in their first two battles on Prokhorovka, but at the end of the day the four on five was just too tall a mountain to climb.

On Mines, the Wolverines actually managed to pick a win in battle one, bleeding the 277 crossing, taking the hill and isolating acachispirit to secure a four on three overmatch. The Wolverines weren’t able to pull off another miracle in their last battle however and finished the night 3:1. A commendable effort given the circumstances.

In the final two battles on Mines the Centurions looked to be in trouble as the Hellcats knocked out hubewa but the Centurions rebounded, bringing things back to a four on two with a HP advantage with some great focus fire. Centurions looked as though they might have walked away with another win in the last game. Their set up was good and they took the hill for free but fumbled in their execution after that and essentially handed the Hellcats the draw.