The regular season of the #ANZPL is over, and what an incredible end it was! As usual, we’re here to break down all the action for you with a highlight from each match up as well as a recount of everything that went down to catch you up to speed if you’ve missed out!

Starting off on Sand River the Conquerors had a rather disappointing attack as they struggled to find an opening after isolating and taking out Dark early on, eventually running out the clock. Similarly the Bulldogs had a hard time on their attacking run, albeit coming much closer. Nonetheless, it wasn’t enough and the Conquerors were able to hang on long enough to run out the timer and secure a win.

Moving onto Ghost Town the Bulldogs curiously fielded Dark in a T-100 LT and MadHouse in a Bat-Chat on their defense, a rather unusual strategy. They made it work however, usualising their superior map control to crush the Conquerors as they made a push after an ealy reset for Cold_The_Wise. In their final battle, the Bulldogs put on a great performance to finish with a clean win after a rocky season, knocking the Conquerors out of playoffs contention and securing their own chance at a spot in the Grand Final.

The Matildas got off to a rough start on Himmelsdorf, where Action X had a great defensive setup that the Matildas rolled straight into. From there it’s seemed the Matildas failed to fully commit to their push and dig out those key positions, suffering enormous bleed that they simply couldn't recover from. If a lack of commitment was the Matildas problem in the first battle, it certainly wasn’t in the next. Grouping up and utilising their numbers to make a decisive push and absolutely steam roll Action X who were powerless to stop them.

On Cliff, the Matildas opened with a push straight for the donut, taking some serious punishment along the way. Once again they employed a huge group push to isolate and knock out Eugene, equalising the HP deficit and gaining the tank advantage. However, with all their tanks on one shot of HP things were still looking dicey for the Matildas who again grouped up for one final push, throwing themselves into Action X like an unstoppable freight train. The final battle went down much the same way as the Matildas stacked their lineup with autoloaders and rolled over Action X who scrambled to respond, but were unable to do anything in the face of the Matildas juggernaut.

Sentinels and Archers played a patient game in their first battle on Prokhorovka. When the push did come from Archers down the 1-2 line things looked to be balancing on a knife edge but after failing to knock out Rainbow in the T-100 LT and some great focus fire from the Sentinels, they gained the upper hand. In the second battle the Archers were looking good on their defense and after the Sentinels over committed on the cap and realised it wasn’t going to work out they had already wasted too much time and ran out of options to get the win.

Moving over to Murovanka the Archers struggled against an airtight Sentinels defense. In an attempt to break the stalemate, Celestia made a push to dig Rainbow out of his position but before he could even get there a tracking shot stopped him cold before he was knocked out completely. This gave the Sentinels a huge HP advantage the Archers couldn’t come back from and their attack unravelled from there. The Archers had a bit of fun with their final battle, fielding DeL in an FV4005 and TheReturned in an Obj. 261 with DeL shockingly blowing Rainbow into another dimension straight off the bat. Despite coming close to winning the battle it wasn’t to be and the Sentinels went up 3-1.

Finally we had Skorpions v Panthers starting off on Cliff where the Panthers got off to a less than ideal start as they bled out pushing into the donut. After getting into position and dropping in on the Skorpions the Panthers managed to bring things back but the Skorpions were quick to regroup and focus down the key Panthers vehicles. In the second battle a brawl in mid left both teams looking worse for wear as the last remaining Skorpions went to cap but JS was able to get a reset and make speedy escape, outsmarting the Skorpion by driving down a cliff to steal victory from the jaws of defeat.

Panthers weren’t so lucky in the next battle on Ghost Town however, failing to knock out Comrade_Vodka’s E 100 and Night’s S. Conqueror in what could have been a game changing moment for them. The final battle was a nice return to form for the Skorpions as they maintained superiority over the Panthers throughout, ending the battle with four tanks still on the field. A nice finish for their ANZPL regular season and more importantly, securing themselves their playoff spot.

After some incredibly close and hard fought games, the regular season ends with four straight victories over the course of the night. Congratulations to our semi finalists, the Matildas, Skorpions, Sentinels and Bulldogs! Don't forget you can come and watch the Grand Final LIVE at Fortress! Click here to find out more, grab your free tickets, and information on the rest of the playoffs. 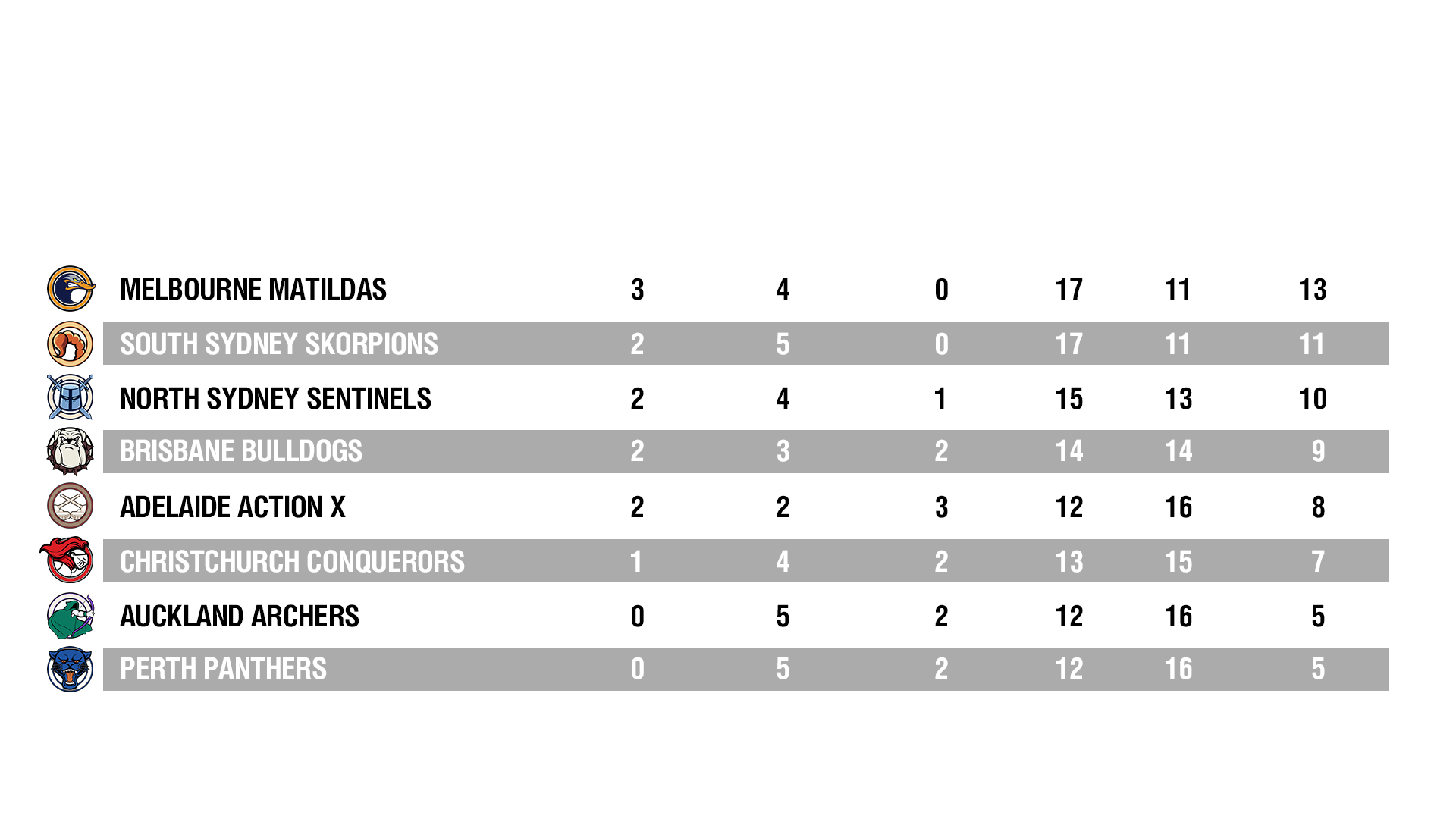 Here are the matches for the semi finals Friday the 7th, starting from 6:00 PM UTC+10, over at our World of Tanks ANZ Twitch Channel! Hosted by Kevin “KaRath” Zhu and Jordan “Elfish” Mays. 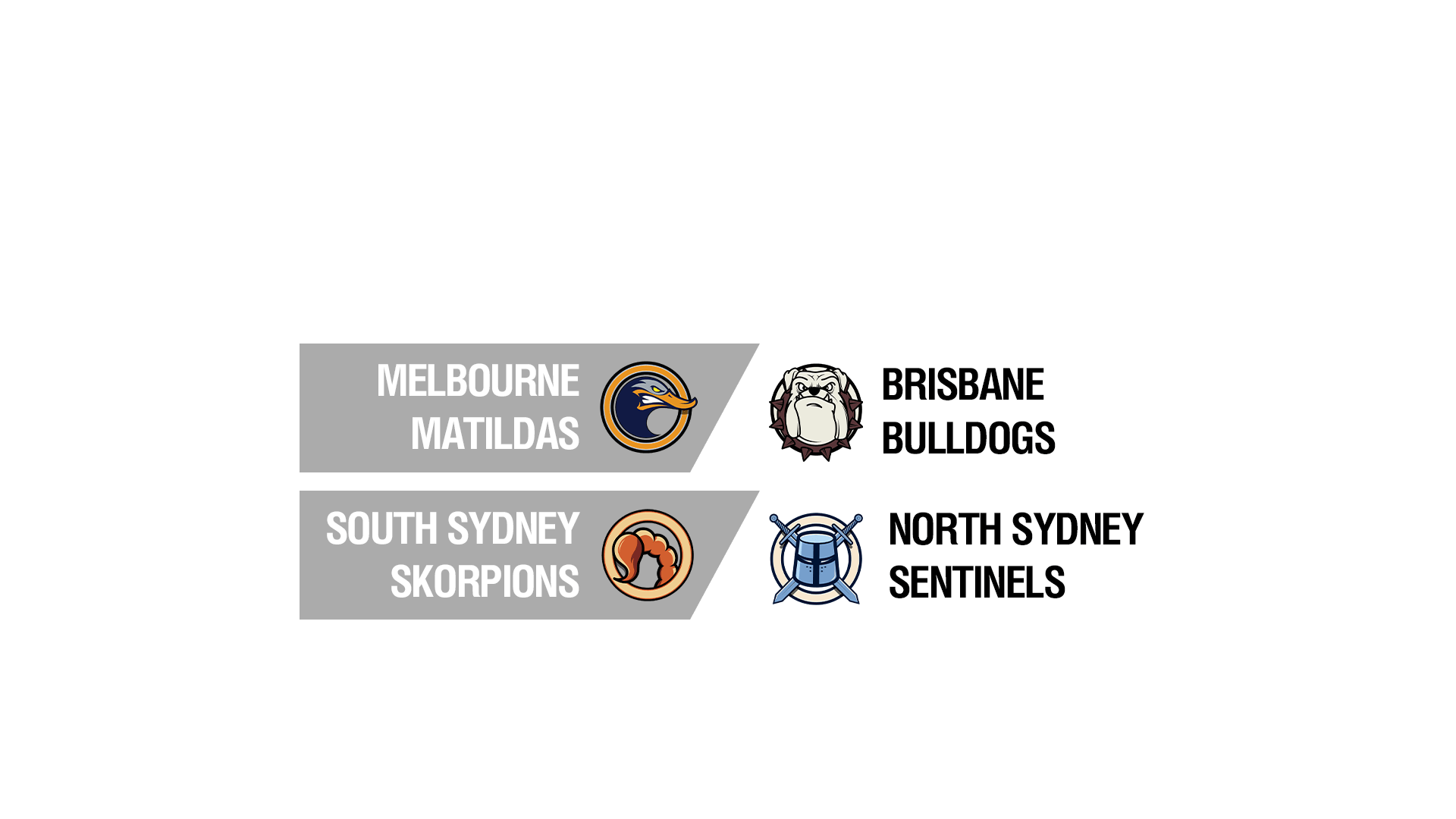 For our avid ANZFL fans, here is the best performing team of five for week seven! Dark tops the Fantasy league points this week at 290.7, followed by JT with 264.4, Syndy at 258.1 and Auzzi and Rowendy after that. 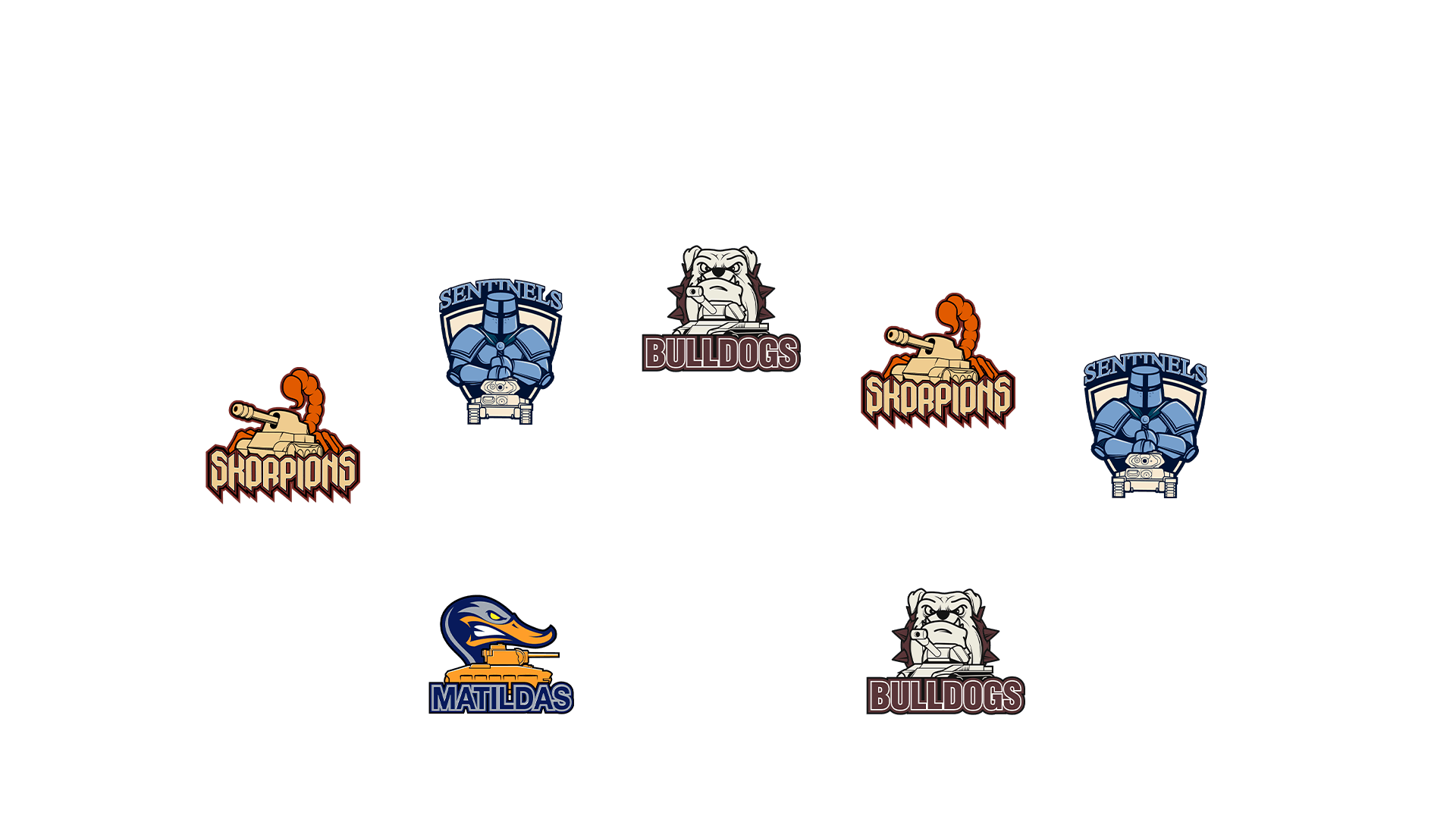 ANZBL is in full swing now so here is a quick breakdown of the action for all those who missed it!

Wolverines seemed to be doing everything right for their attack on Himmelsdorf as they went for the hill push and they were set up well for the re push from Centurions through the A line. Unfortunately, the Wolverines just couldn’t seem to pen shots when it counted and narrowly missed out on taking the win. The second battle went much better for the Wolverines, however. Making a tidy comeback after spotting out the Centurions cross coming off the hill.

On Prokhorovka the Wolverines were on form as they won the first battle in a clean sweep with Bones882 showing off some spectacular light tanks play as he literally ran rings around his opponents topping 3K of damage by the battles end. The Centurions again struggled in the second battle with the Wolverines where Bones882 once again carried this time getting 3K of assist damage.

Beginning on Cliff, the Comets had an amazing open, absolutely demolishing the Hellcats defense with acachispirit and rupro both topping 3K of damage. The second battle wasn’t much better for the Hellcats, despite having a really good initial setup but the Comets seem to be able to read their minds and countered perfectly for yet another extremely comfortable win.

The Hellcats bounced back on Himmelsdorf, holding their own and fighting down to the wire to win by time on their defensive battle. On their attacking run they seemed to really find their feet as they whittled down the Comets defense knocking out the last tank with two minutes left on the clock and four tanks still alive for a convincing win, finishing the night on a draw.