Last Friday the Matildas and Skorpions battled it out for third place while before that, the WeeGees tested their mettle against the CeeCees! As usual, we’re here to break down all the action for you with a highlight from each match up as well as a recount of everything that went down to catch you up to speed if you’ve missed out!

Oh boy, where do we begin?

The WeeGees got off to a good start on Ruinberg, thwarting the CeeCee’s bunker strategy by sending nev3r (Matteo) and Mattacus around the back of the one flag while the rest of the WeeGees fought it out on the cap. On their attack they went for a similar strategy, putting three heavy tanks on the one flag and even getting close to capping it before Ziggy appeared behind them in a TVP and started firing into their rears. Things quickly fell apart from there and the score went up to 1-1.

Moving onto Cliff the WeeGees went straight for mid but found nobody there, as the CeeCees moved round the back of hill. The teams eventually found each other when Ravvi was spotted out on a scouting run at the two flag, but the WeeGees decided to throw their tanks into the fray one at a time with predictable results. On defense JayRated set up in an Strv on the redline, a tough position to break, but after losing Mattacus early on the CeeCee’s had the HP advantage. Next to go down was CynicalSilicon and the CeeCee’s, pushed through mid, eliminating the rest of the WeeGees without losing a tank.

The next battle on Murovanka saw some interesting moments, like nev3r driving headlong into Ravvi and Napalmer in the forest barely tickling Ravvi with some splash damage before running for dear life, though he didn’t get far. Then there was Napalmer taking JayRated for a bath, ramming him into the river and drowning JayRated and himself in the process. The last Murovanka battle had more pain in store for the Wee Gee’s as they moved onto the attacking side, getting sandwiched between two FV4005s and a Manticore and soundly beaten once again.

In the “tie breaker” on Prokhorovka the WeeGees went with the controversial strategy of full EBRs. With Benny Hill on full blast they ducked and weaved across the battlefield until one by one they all fell and only Vondle remained. Holding out until the timer ran to zero he secured the WeeGees one last win to finish off the night.

The battle for 3rd place got started on Sand River in a game that came right down to the wire. Skorpions got some good bleed on the Matildas as they moved onto the two cap but after a lucky ignite on Russian from Saxon things swung back in the Matildas favour and they narrowly managed to finish capping to win. The Skorpions got off to a great start on their attack, getting some good HP bleed and the tank advantage after JT managed to take out Saxon. However, the Matildas turned things back in their favour after a great Bat-Chat rotation from Bailes and Whippet saw them taking out both VN_TinTac and Russian. Things quickly went downhill from there for the Skorpions.

The Skorpions continued to struggle on Himmelsdorf as the Matildas managed to find the overmatches and focus down their tanks. Eventually it was just Night and Russian in 50Bs left alive and all they could do was try and run out the timer, which they did. The next battle was over in a hot minute. The Skorpions had a good setup but for some reason Russian couldn’t get shots off in his 50B and ended up getting farmed. From there it seemed the Skorpions attack completely collapsed as they were all too spread out and the Matildas comfortably cleaned up without losing a vehicle.

The final battle took us to Ghost town as the Skorpions found themselves in yet another dire situation as Russian lost the Bat-Chat fight against Bailes and the rest of the Skorpions decided to push in and attempt to make a trade. A messy fight ensued and they found themselves in a crossfire as the Matildas made light work for the remaining tanks and secured their third place spot.

Here is the matchup for the Grand Final, Saturday the 22nd, live from Fortress Melbourne from 06:00 AEST! 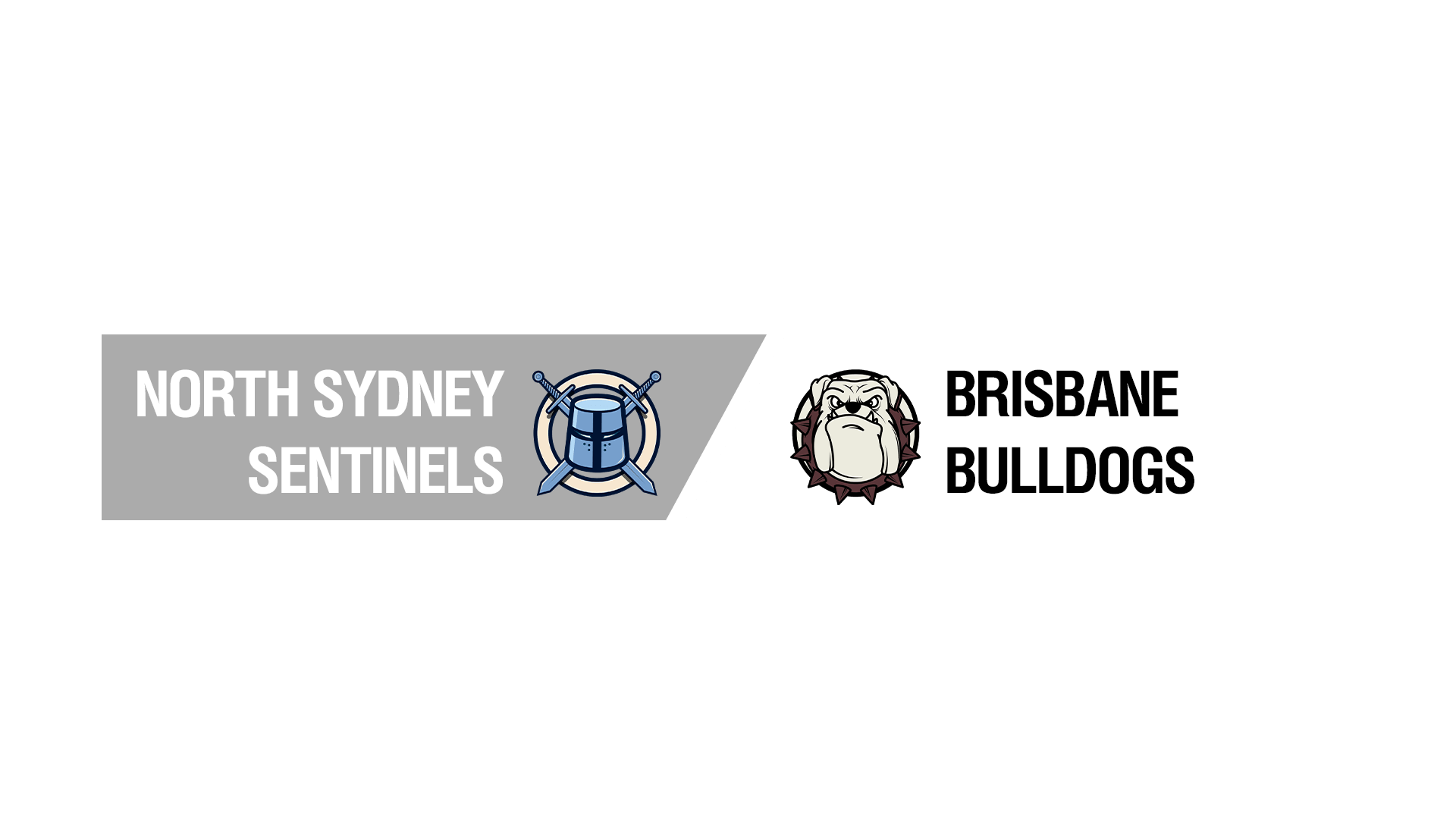 The ANZBL came to an end this week and we have a quick breakdown of the action for all those who missed it!

Getting started on Cliff the Wolverines and Comets battled it out in mid where the teams traded down to a 4v4, but the Wolverines had the HP advantage and the Comets had several tanks on  one shot of HP which the Wolverines converted into a pretty convincing win. The second battle came down to another brawl in mid where things were neck and neck for the teams with the outcome coming down to who had the better focus fire and at the end of the day that team was the Comets.

The Wolverines played a cautious attack on Himmelsdorf as they looked for an opening in the Comets defense, eventually rolling down the eight line onto the two cap. The resets came through from the Comets however and the battle came down to an E100 duel between Oreos and Barricade007 which Oreos narrowly won. The Wolverines put up a tough fight on their defense, putting in some great HP bleed on the Comets early on and converting that into a very convincing win to finish 2-2.

Starting us off on Murovanka the Hellcats made a great attacking run, coming close to capping and even ending up with the tank advantage but the Centurions held on and the Hellcats couldn’t follow through to secure the win. The Hellcats didn’t mess around on their defense, making short work of the Centurions in just a few minutes with four tanks left alive by the battle's end.

The Hellcats continued their excellent form onto Prokhorovka in an extremely one sided first battle on attack, again winning by four tanks. Things started to slip on their defensive battle however as the teams went down to the wire with both putting in great efforts. The Hellcats managed to steal the win from the jaws of defeat, keeping joblessgamer alive long enough to run out the clock and secure the Hellcats their position as champions of the ANZBL.