Last Saturday we had the ANZPL Grand Final to decide who would be crowned champions of Season Three. It was a long road to get to that point, with many twists and turns but we couldn’t think of two teams that deserved to be there more than the Perth Panthers and the Melbourne Matildas. Let's break down all the action from the games with a clip from each matchup to bring you up to speed!

As is tradition, we kicked the evening off with several show matches which are always an interesting spectacle. Featuring players from the regular season we had a “historical” match, where The Bad Guys won… We saw some Benny Hill madness with two full teams of EBRs running rings around each other. CJ, Auzzi, and Speed went for a swim, creating an underwater tank tower. We also saw Bat-Chats fighting FV4005s and a full game arty. Plenty of fun to get us warmed up for the big Grand Final showdown.

We then moved onto the main event, the Season Three Grand Final! Starting on Himmelsdorf the Panthers were on the attack, putting pressure on the two flag while JS and goober provided support from the bunker. Whippet was able to get around behind the Panthers who were sitting on the cap and get some resets in, causing them to pull off the cap and give chase. The Matildas then saw their chance to strike and Bailes, arty_noob and MerryTurnipDay collapsed on JS and goober in the bunker, digging them out before turning their attention to the fight taking place on the cap. Things still looked close but after Bolagnaise was able to get two fires on Twit things were well and truly going the way of the Matildas.

Next it was the Matidas turn to attack, with them also going for a two flag play. The Panthers grouped up to try and drive them off but in the ensuing brawl the Matildas seemed to be making all the right moves, with Bailes being able to get back into the fight in time to unload his Bat-Chat clip and keep the balance in the Matildas favour. At this point it was down to a three on two with the Panthers still having Twit and Dastardly in two full health E-100’s. The Matildas had to force a fight as time was running out and they still had a lot of HP to burn through, but after an ignite from Whippet onto Dastardly suddenly Twit was on his own and it was game over for the Panthers.

Next we moved onto Sand River where the Matildas struggled on attack after MerryTurnipDay was caught out in the open and absolutely pummeled by goober and Dastardly. With MerryTurnipDay out of the picture the Matildas continued to flounder as they ran up against the Panthers defensive setup, unable to break through or escape the crossfires they found themselves in. In the end the Panthers came away with a very convincing victory, fending off the Matildas without losing a single tank.

The Panthers weren’t as convincing on their Sand River attack however, running into trouble as they tried to move into position to put pressure on the one flag with Twit’s IS-7 taking some heavy damage while LightningMan’s Kranvagn also took several hits. Despite getting onto the cap the Matildas were in a good position to get resets and the bleed continued to come through from the Matildas and the Panthers became increasingly boxed in with no way to turn the tables.

Lastly we had Murovanka where things well and truly came down to the wire. Initially it looked like the Panthers may have been in trouble as their cap pressure was dramatically reset but twoplustwo must have exposed himself just a bit too much in order to get it because just as quickly as the cap was reset he was knocked out from full health giving the Panthers the tank advantage. The Panthers were able to whittle the Matildas down to just Bailes but their three remaining tanks were all on one shot of HP. Their only hope now was to go for the cap win and hope that Bailes wouldn’t be able to reset. Luck was on their side though as when Bailes went to get a shot onto Twit’s IS-7 his shot hit the ground just in front of him and the cap went through.

In the final game of the night the Matildas pull out all the stops on attack. Putting Whippet and Bailes on the two flag they forced goober out to get the reset, which he got but he wasn’t able to get back alive. The Matildas then lost twoplustwo as he was isolated by the rest of the Panthers but it didn’t matter too much for them they made them pay for the kill with some good bleed. With most of their play making tanks all still alive the advantage began to shift further and further into the Matildas favour and they were able to strongarm the Panthers on the attack of Murovanka and come away ANZPL Season Three Champions.

For our avid ANZFL fans, here is what the best performing team of five for the playoffs was. With that, the Fantast League for Season Three comes to and end! 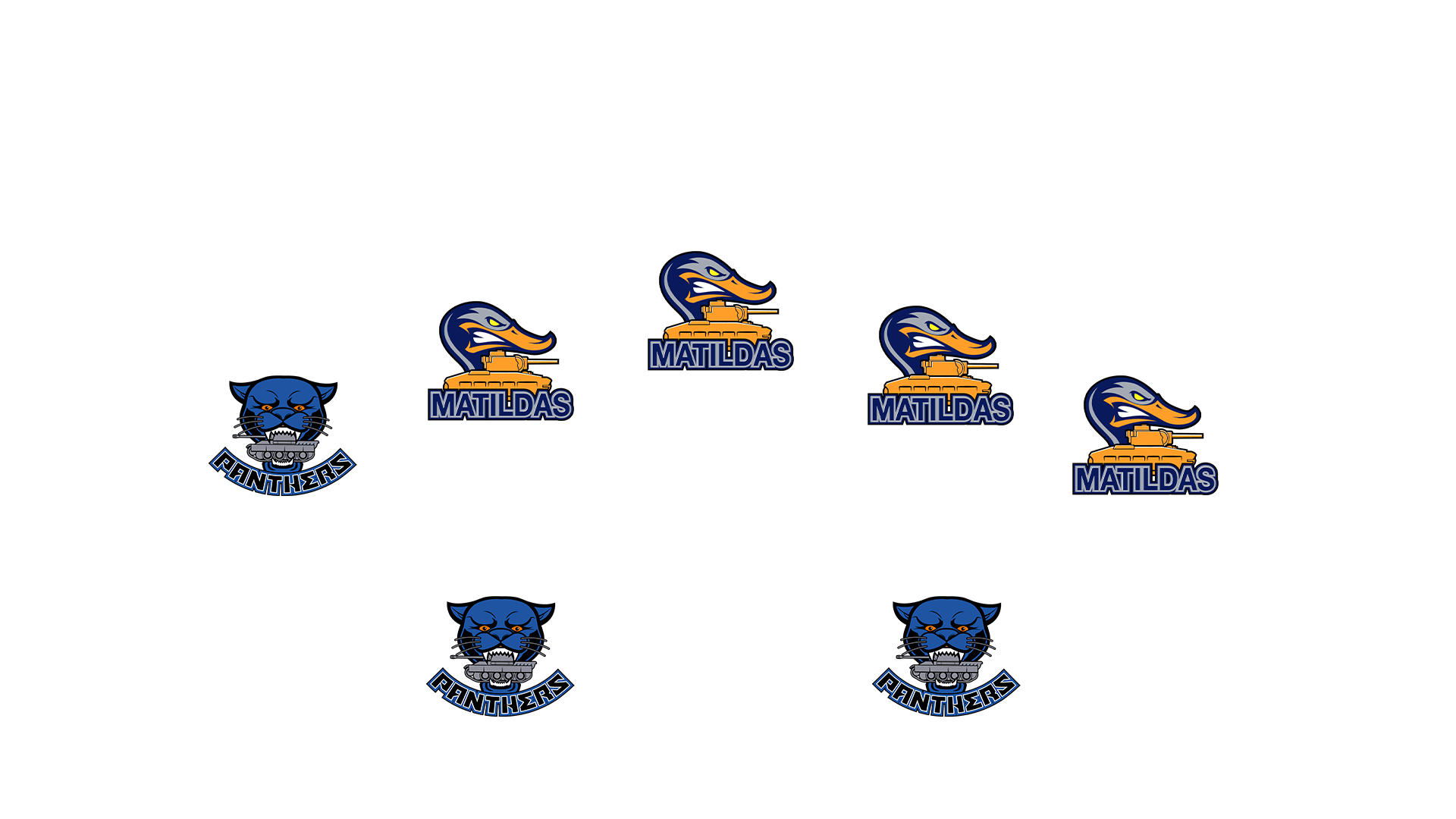 The winning clip for the ANZPL Season Three HotShot Competition was Clip D - Monkey See, Monkey Boom! And the winning voter is Chipmunk0007! Congrats on your year's supply of IronsideCoffee sir!