With the ANZPL Grand Final just around the corner, last week we saw the battle for who would take third place in Season Three. We also had the pleasure of hosting the final of the ANZBL for the first time on the regular ANZPL stream. Let's break down all the action from the games with a clip from each matchup to bring you up to speed!

There will be no new ANZPL Hot Shot clips this week as we will now be voting on which of each week's winning Hot Shot moments was the best of Season Three. Follow the link to view all seven of the winning clips and vote for your favourite for your chance to win a year's supply of Ironside Coffee!

Thanks to our friends at noblechairs and PC Case Gear we have a Hero Gold Black Edition chair to give away this week as we celebrate the ANZPL Season Three grand finals! Check the link for details on how you can enter and win. Competition closes Saturday, November 13th.

On Himmelsdorf the teams engaged in a drawn out brawl that looked to be going in the Leopards favour. However, the Wolverines quickly gained the upper hand as haha_yes appeared in a Foch B on gloster173’s flank and began unloading into his E-100 before disappearing again to reload. Flaming’s T110E3 which was a little bit too slow to get into the action and by the time he did, haha_yes was off the reload and the win went to the Wolverines. The Leopards evened things up in the next game, gaining the tank advantage and getting map control with gloster173 set up perfectly to spot the Wolverines positions and land shots into their rears. The rest of the Leopards then put pressure on the cap and the Wolverines were powerless to stop them.

Moving onto Prokhorovka the Leopards looked to be in a spot of trouble on the attack, taking some early bleed onto Flaming’s T-100 LT. But the Leopards managed to make it work, juggling their HP and pushing over the railway yard into mid to bleed out the Wolverines and finish them off with all five of their tanks miraculously still alive. Now it was the Wolverines turn to attack and they again got some good early bleed onto Flaming’s T-100 LT but allowed Barricade007 to get into a two v one with Gloster173 and Snozzle that looked like it could have ended in disaster. MyNameDidntFit and WarPlayer-2019 did eventually show up and despite losing Barricade007 they were able to turn the tables and come away with a two for one trade. After that they were able to finally put Flaming’s T-100 LT to bed and that was enough to take things to the tiebreaker.

The final match took us to Cliff where the Leopards were quick to recognise an overmatch in mid and eliminate godmode_dead to gain the tank advantage. Despite this advantage the Leopards looked like they were about to let things slip as they failed to push the issue and allowed the Wolverines to bleed them out. However, they eventually pulled things together and focused down the isolated Wolverines tanks with Skell picking up all five kills to finish as ANZBL champs.

Moving onto Himmelsdorf the Skorpions seemed to find their feet, finding an overmatch on Rainbow and Speed’s Vz. 55s to even out the HP balance before the Sentinels’ E-100 could arrive as backup. After focusing down the two Vz. 55s the Skorpions found themselves in a three on two against Syndy and Ironguard’s E-100s which ended with Night and Napalmer still alive to deal with just Wym0 and his S. Conq. The next game was another up close and personal brawl between the Sydney teams. Things were hard to call as they each traded kill for kill but as the dust settled, Wym0 again found himself in a one v two and the Skorpions evened up the score to 2:2.

Murovanka was next and the Skorpions continued to surprise with a win on a map that has traditionally been notoriously difficult for the attacking side. Dumping over into the magic forest the Skorpions were able to take the Sentinels by surprise, losing Benny in the process but managing to eventually pick up kills on Rainbow and Speed as well as dealing out some good damage, setting them up nicely for a victory. It looked as though things might go to the tiebreaker as the Sentinels had their turn to attack, catching Auzzi out as they moved to put pressure on the one flag. However, Night was able to slide a shot into Syndy to equalise before Napalmer rotated back into a position to provide support and the rest of the Skorpions took their moment to strike, dumping over into the Sentinels and finishing them off in one last brawl. With that the Skorpions got their victory over longtime rivals and took third place in ANZPL Season Three.

Here are the matches for this Saturday the 13rd, starting at 7:00 PM UTC+10 over at our World of Tanks ANZ Twitch Channel! Hosted by Ben “Sandman” Kevin “KaRath” Zhu and Jordan “Elfish” Mays. 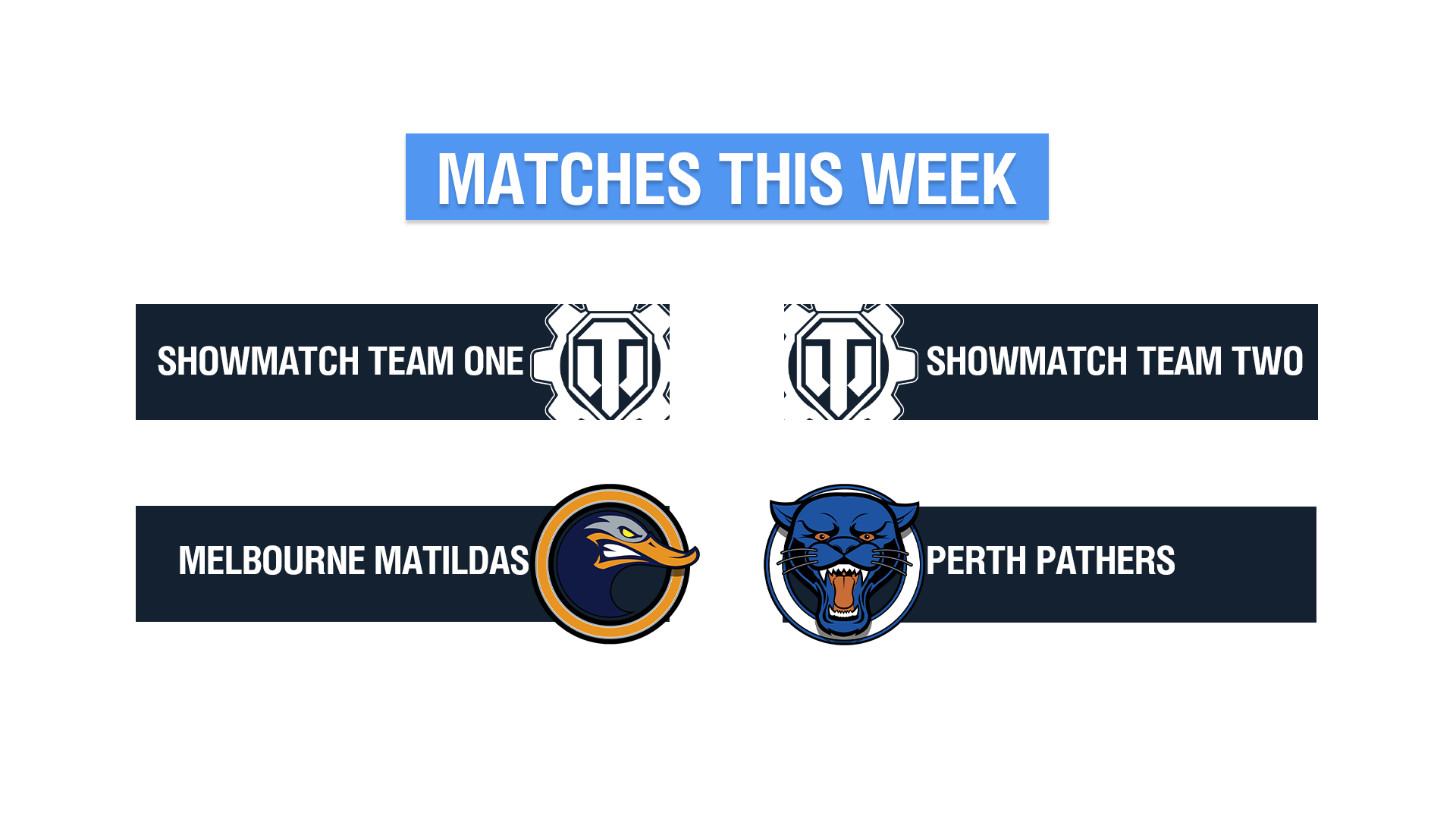 We are excited to announce the ANZPL S3 Finals Watch Party, Live at Fortress Melbourne! On Saturday November 13th, from 6pm AEDT, Fortress Melbourne are offering a watch party! Since unfortunately we cannot have a LAN this season, this is the next best thing!

🎫 Free entry
🎁 Giveaways
🍹 Exclusive team themed drinks
🎮 WoT Free Play on PCs
🍻 Bar Tab for the Community*
*Must have registered to get access to bar tab, and if ordering alcohol ID's will be checked

For our avid ANZFL fans, here is what the best performing team of five for the playoffs was. The playoffs will have the same prizes as the group stage and the same system as normal, just pick your picks for playoffs out of the teams playing! 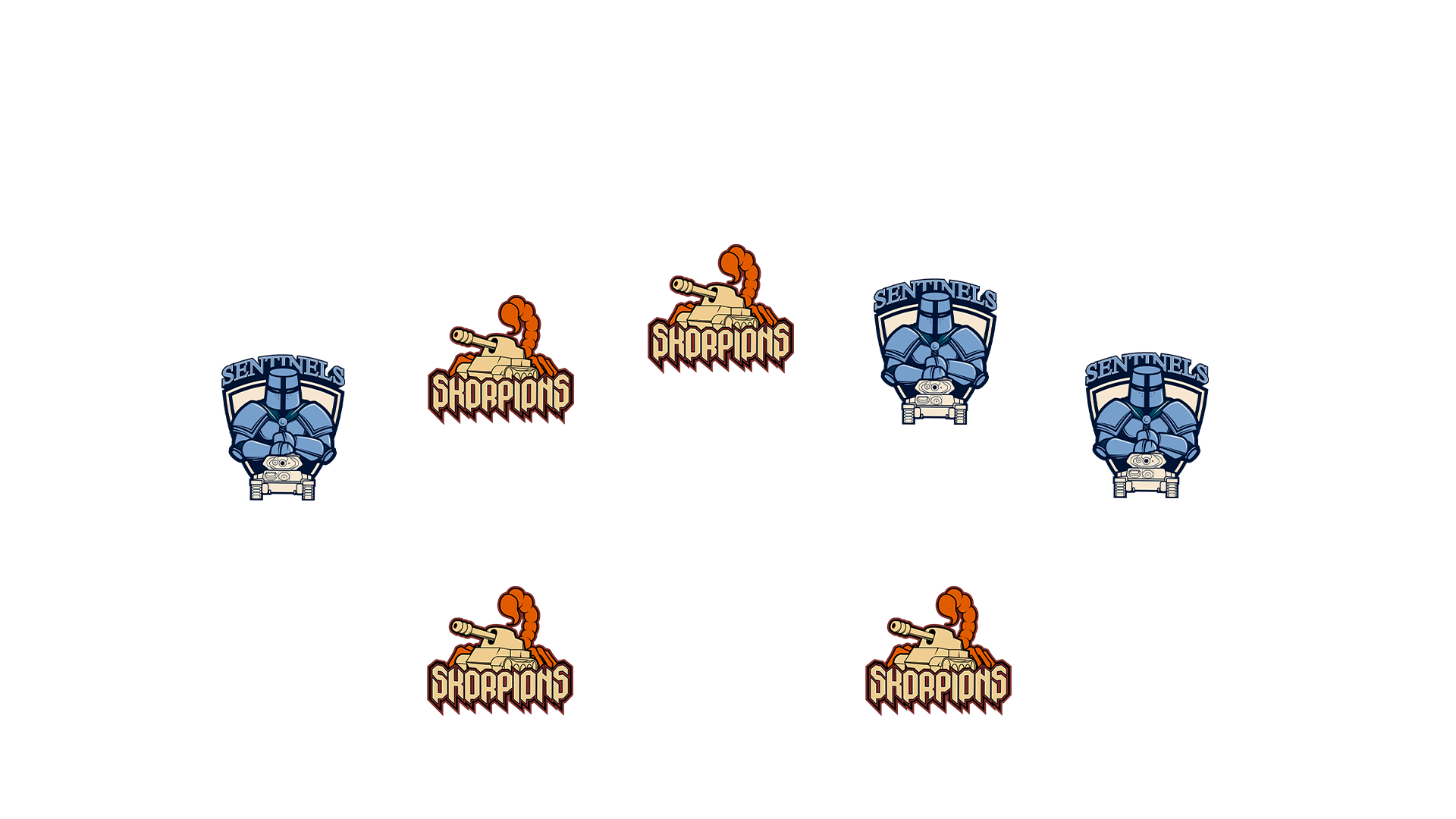