Taipei Computer Association held the Taipei Game Show (TPGS) 2014 Pre-Show press conference several days ago and invited several media to partake in this conference. During this conference, the association introduced the companies that will be making an appearance in the event and offered a glimpse of some of the highlights to look out for. Jasper Nicolas, General Manager of Wargaming Asia, also  participated in the conference to personally address the media by giving them a showcase of the game show content. From Jan 23 (Thursday) to Jan 27 (Monday), Wargaming will be situated at Booth B502 and we welcome everyone to pay us a visit for 4 days of massive fun at Taiwan's largest gaming event. 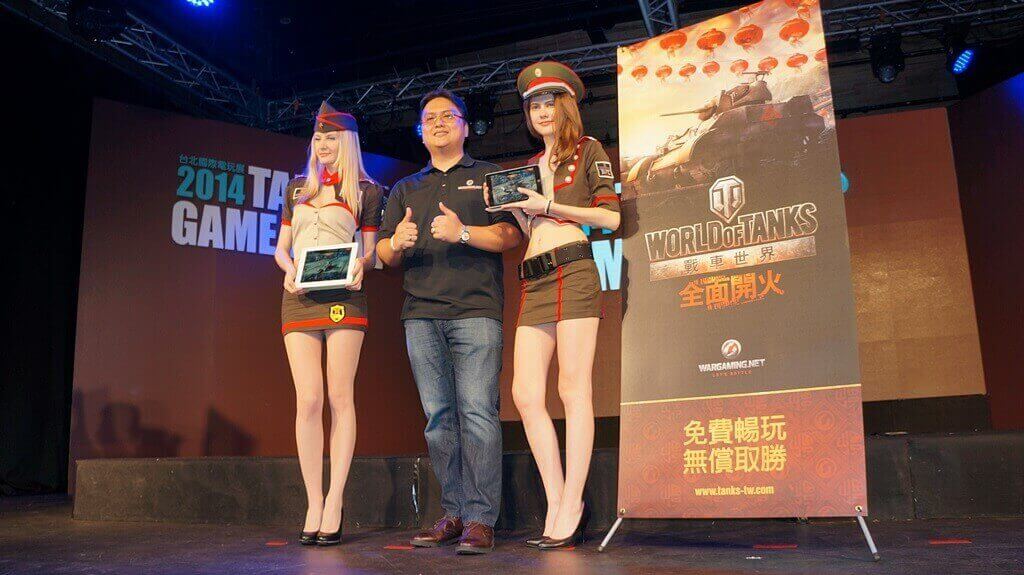 Mobile game – The first appearance of World of Tanks: Blitz

In recent years, mobile games have grown increasingly popular. There may only be 23 million people in Taiwan compared to the larger countries, but Taiwan ranks among the Top 5 in the world in the Google Play market. This goes to show that mobile games are very popular in Taiwan and extremely well received by the people. Wargaming’s brand new MMO action mobile game World of Tanks: Blitz will make its maiden appearance at TPGS 2014. Attendees of TPGS 2014 can get a chance to experience the smooth, simple controls of World of Tanks: Blitz personally, which is designed specifically for mobile devices.

TanksAsia Masters Season 2 Final will take place in TPGS 2014 where a prize of USD 60,000 is at stake. This will be the first tournament of Wargaming.net League (WGL) to be held in Taiwan. Visitors and players can get to witness some top tier plays by some of the best teams in Asia during this tournament. The top players from Philippines, Singapore and other South-East Asian countries will fight to the finish for the grandest victory - the champion title of TanksAsia Masters Season 2. The semi-final will take place on January 24 (Friday) at 13:30 UTC+8, and the tournament will culminate at the grand-final on January 25 (Saturday) at 15:00 UTC+8. 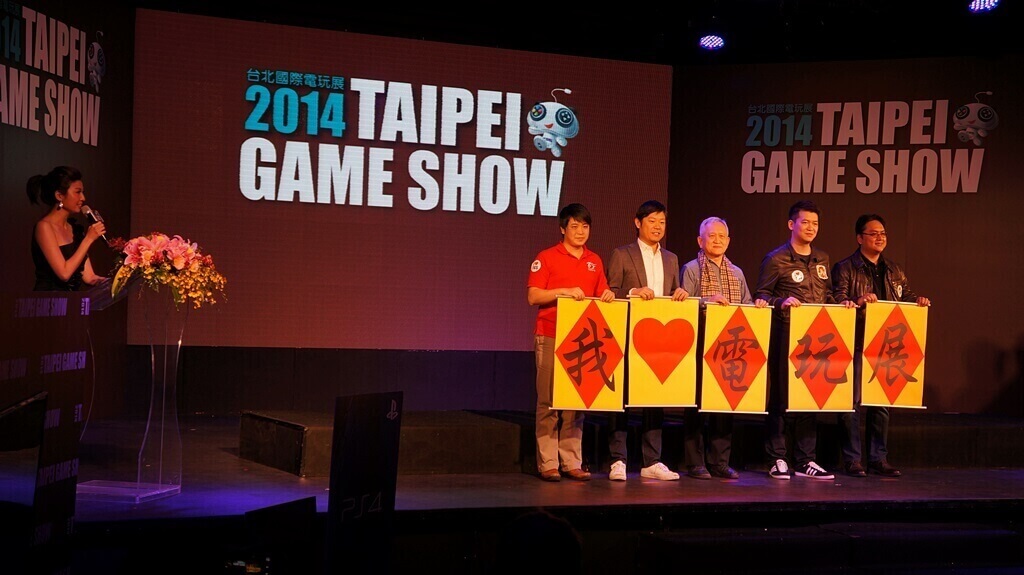 World of Warplanes, Wargaming’s other legendary work that is highly anticipated by many air combat fans, will appear on the big screen during TPGS 2014. The producer of World of Warplanes, Michael Zinchenko, will introduce this great game to everyone personally during the show and sweep you off your feet. Pilots! Ready yourselves and prepare to take off to the skies! 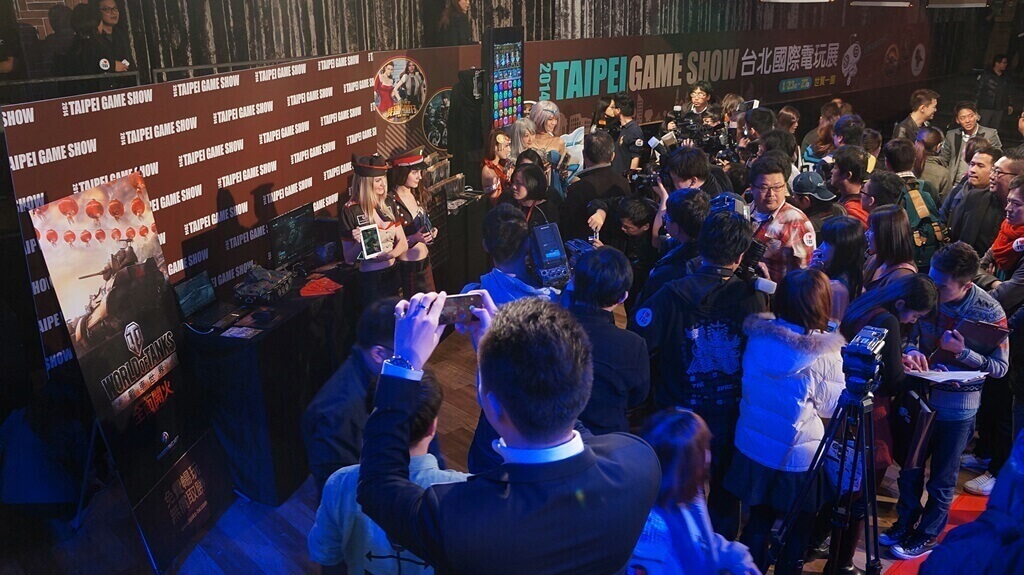 Two voice actresses of hugely popular anime series Girls und Panzer are set to appear in TPGS 2014. 3-years-old “Xiang Xiang” who had found fame after videos of the pint sized Tank Commander surfaced online will also be making an entrance at the event alongside cute female tank cosplayers. Look out also for other amazing programs during TPGS 2014! 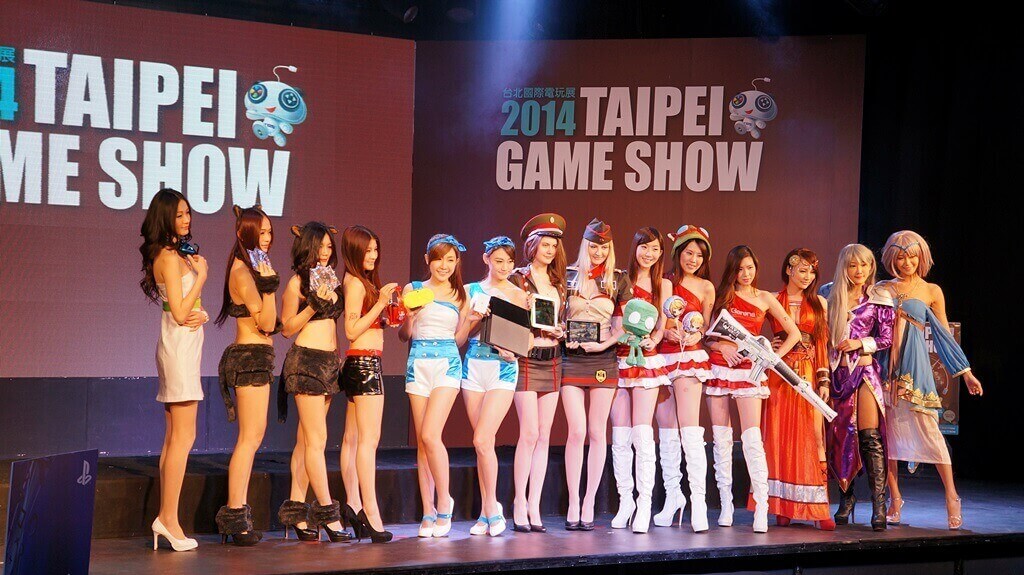 Taipei Game Show (TpGS) is the largest gaming event in Taiwan, which is organized by the Taipei Computer Association. The event has been a huge success in Taiwan since its debut. Last year, it was reported to have attracted over 300,000 visitors over the course of  five days and 400 booths were set up including domestic and international game developers and enthusiasts.

This year TPGS 2014 will be the largest event until now, which includes almost 1,000 booths and over 90 game companies.