War is a brutal conflict that most people hope they never encounter. It cares not who you are, where you’re from, nor does it respect time, holiday and tradition and can lead to the loss of what it feels to be human. For those fighting in the First World War, one of humanities most dark and violent times, this was no different. It was around Christmas in 1914 however, that those fighting would not let war win over time and tradition, and the ever-burning spark of peace, love and humanity shone it’s brightest on the Western Front. 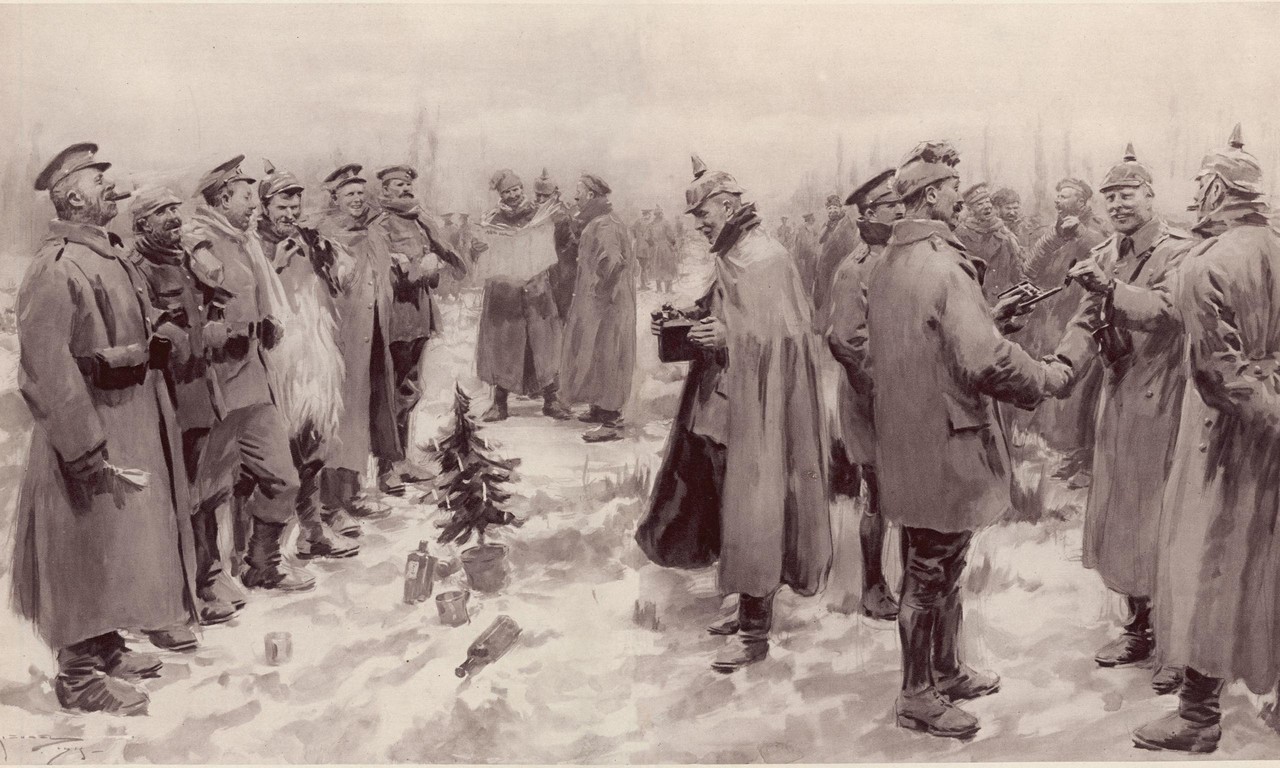 The Christmas Truce of 1914 was a moment that may never be repeated. Men fighting on all sides, from the French and British, to the Germans laid down their weapons and partook in a series of widespread and unofficial ceasefires in the lead up to Christmas. On Christmas Eve German troops decorated the trenches they now called home. Christmas trees were erected, and candles flickered as far as the eye could see. As the day went on the German solider started singing carols, to which the British soldiers in their trenches started singing in return, which then developed into the shouting of Christmas greetings to each other. As the night drew closer and these soldiers then took the brave leap up to No Mans Land and exchanged presents and gifts, and all sides were allowed to recover the bodies of the fallen. 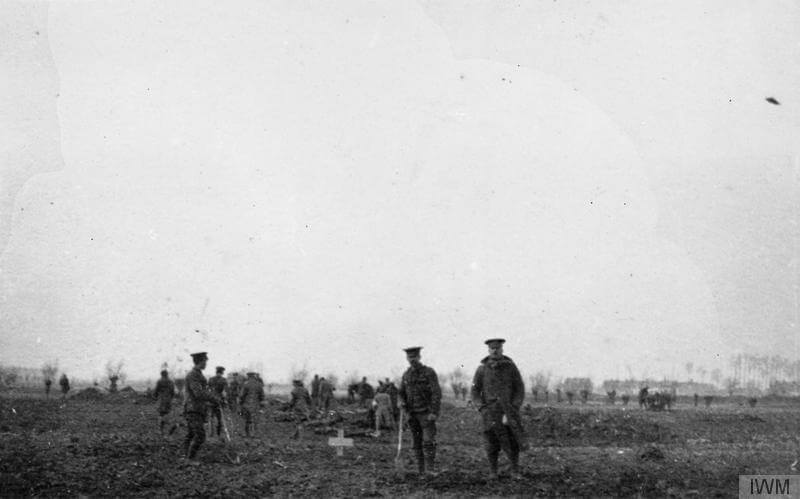 Variations of this occurred over all areas of the Western Front, and even on the Eastern Front between Austo-Hungarian and Russian soldiers and culminated during Christmas day, with some ceasefires extending in to the New Year. There are many handwritten accounts of hundreds and thousands of men participating, creating a scene that some men said would be hard to believe without witnessing it firsthand. No Mans Land was filled with fraternizing soldiers, the sounds of jovial discussion and laughter seemed almost alien on the battlefield, replacing the echoes of artillery and the bangs of explosions and gunfire. There’re even stories of football matches being played between the soldiers, using beef-tin cans in place of a football if neither side had one. 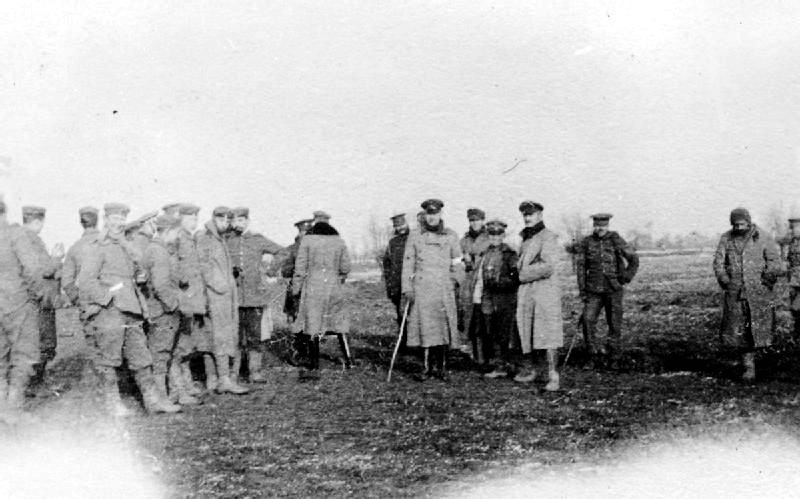 For the joy these truces and ceasefires brought, there was an embargo on the reporting of them by the media. This was eventually broken and all sides eventually downplayed the exchanges, saying that if any ceasefires happened, they were small, and eventually degraded in to gunfire and the resumption of hostilities, a sign of the times and the need to keep fueling the negative opinion of the opposite forces and the reasons for fighting just. Attempted future truces over the holiday seasons in the following years of the war were discouraged heavily by the upper leadership and commanders, punishing those who tried to initiate them with strict disciplinary actions and even threats of being charged with fraternization with the enemy, with one example being the court martialing of Commander Colquhoun of the British Army. 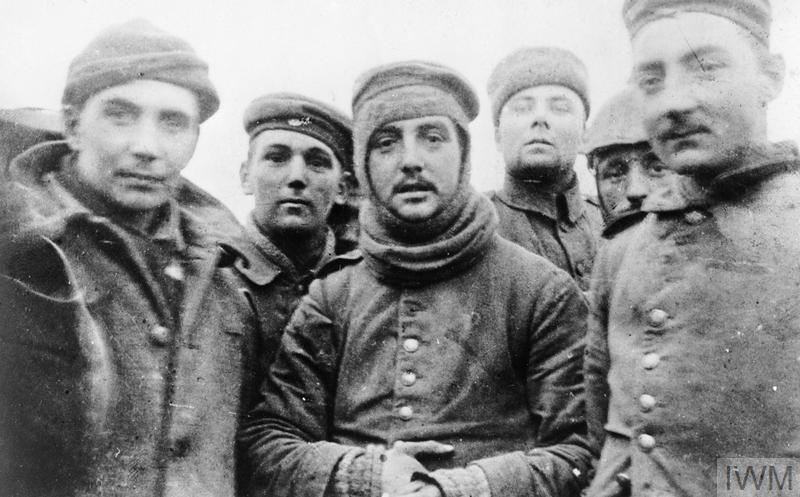 The Christmas Truce of 1914 stands as a monument to the human spirit during some of the darkest and most horrific days in our history, which unfortunately has not been replicated in the same scope of size and entirety. As the nature of war shifted from trench fighting to blitzkrieg, automatic weapons, missiles and even more powerful artillery, the brutality of modern warfare caused the likelihood for this to repeat diminish to almost nonexistence. It will forever be remembered as a time to reflect on what makes us human, and to what is really important in life, and as a collective human race.

We at Wargaming.net hope you get to spend the holidays in a way that brings you joy, and spare a thought for those who are serving at home or abroad, as well as those who never came home.