We've just had our fantastic draft last Thursday for our ANZBL Season 3 Teams - if you've missed the stream, here's what you need to know with the Best League starting on Monday the 18th of April! 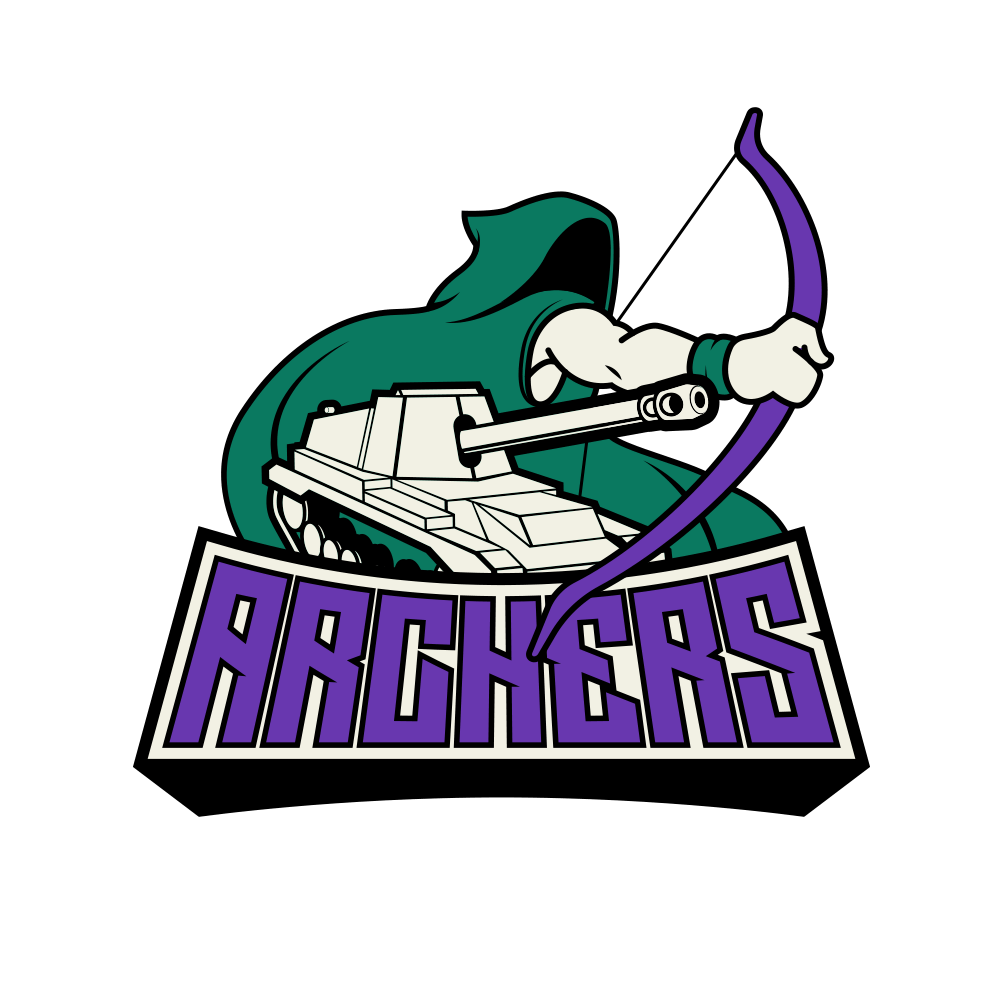 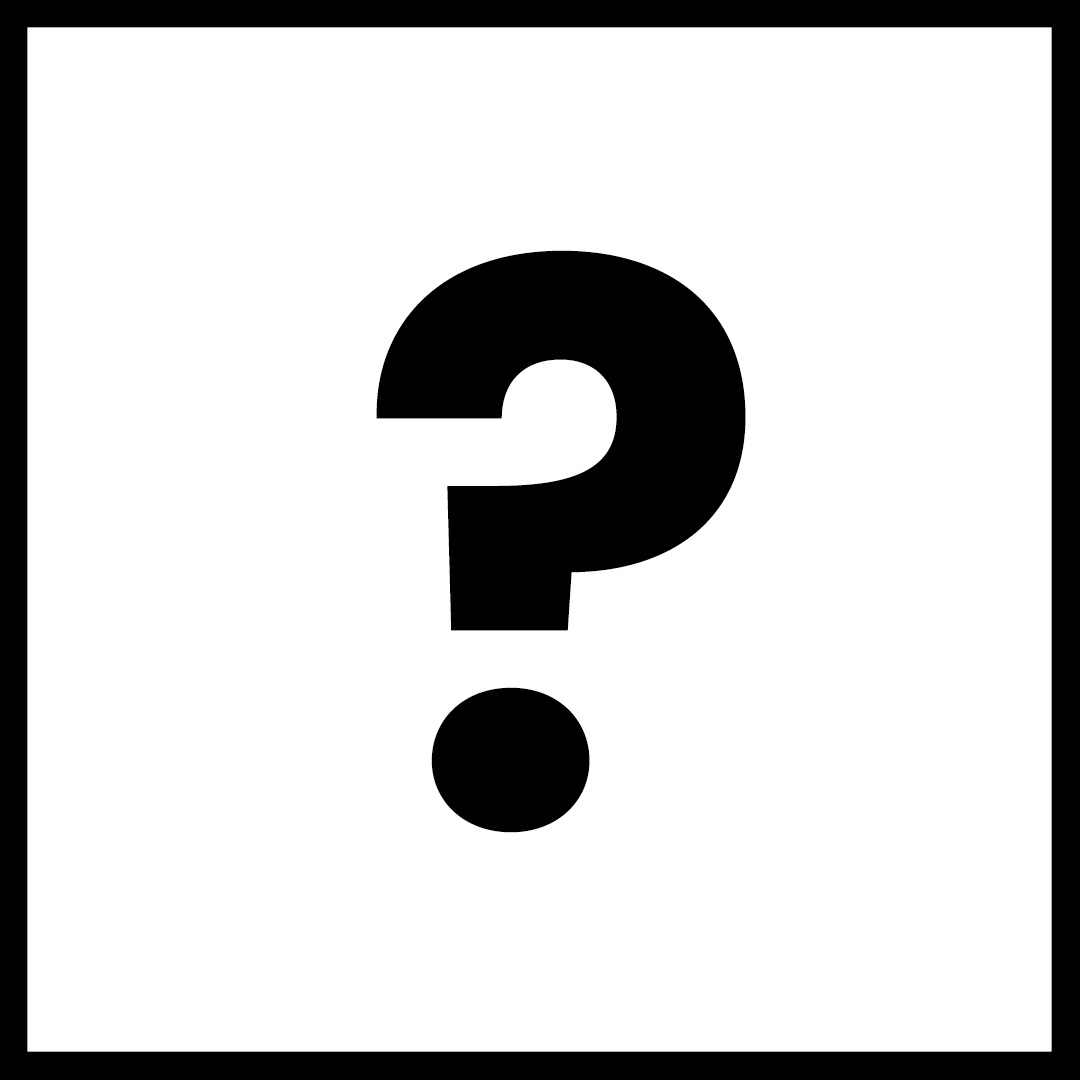 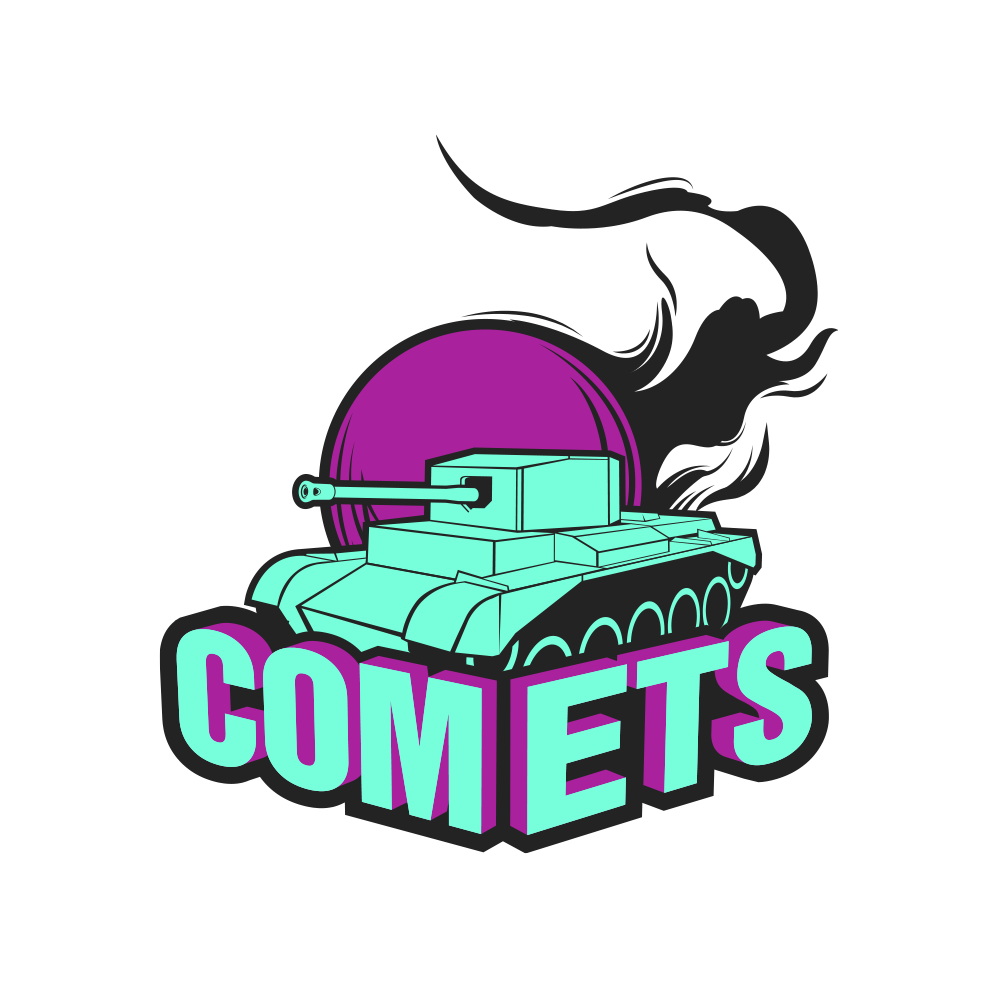 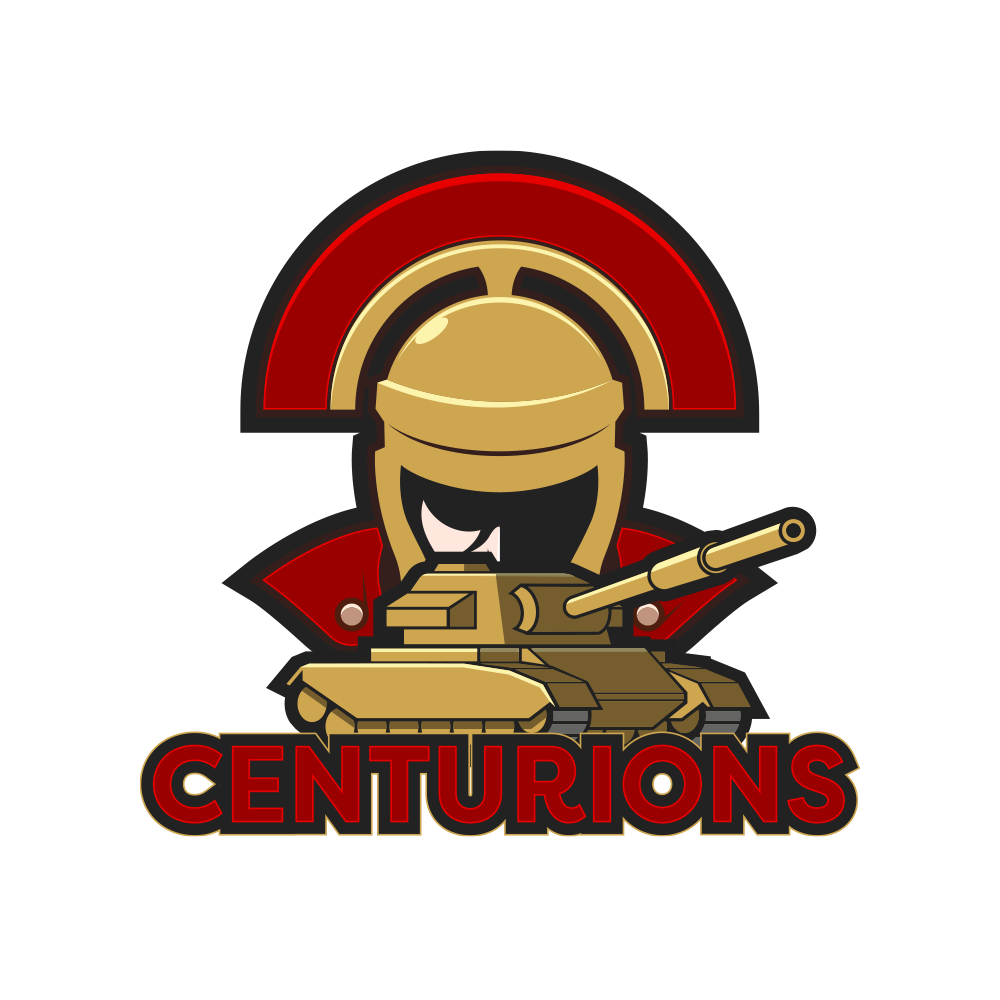 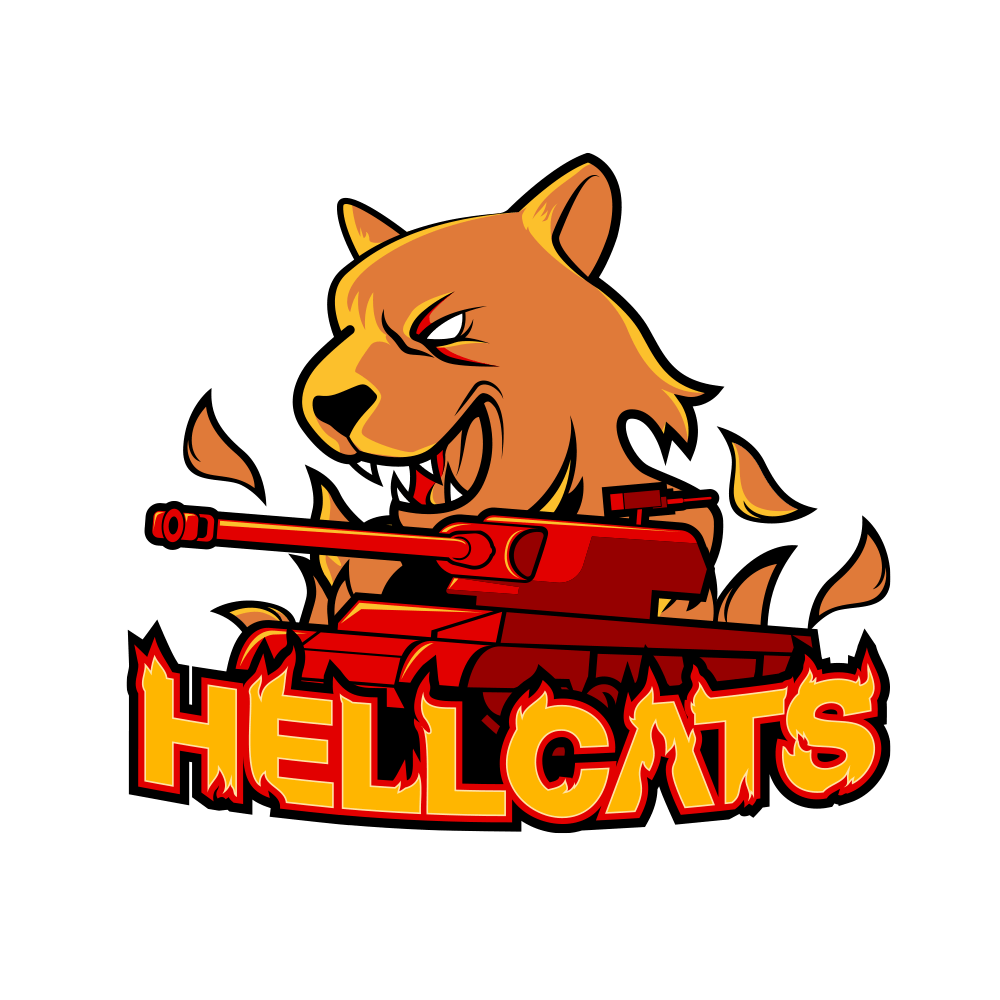 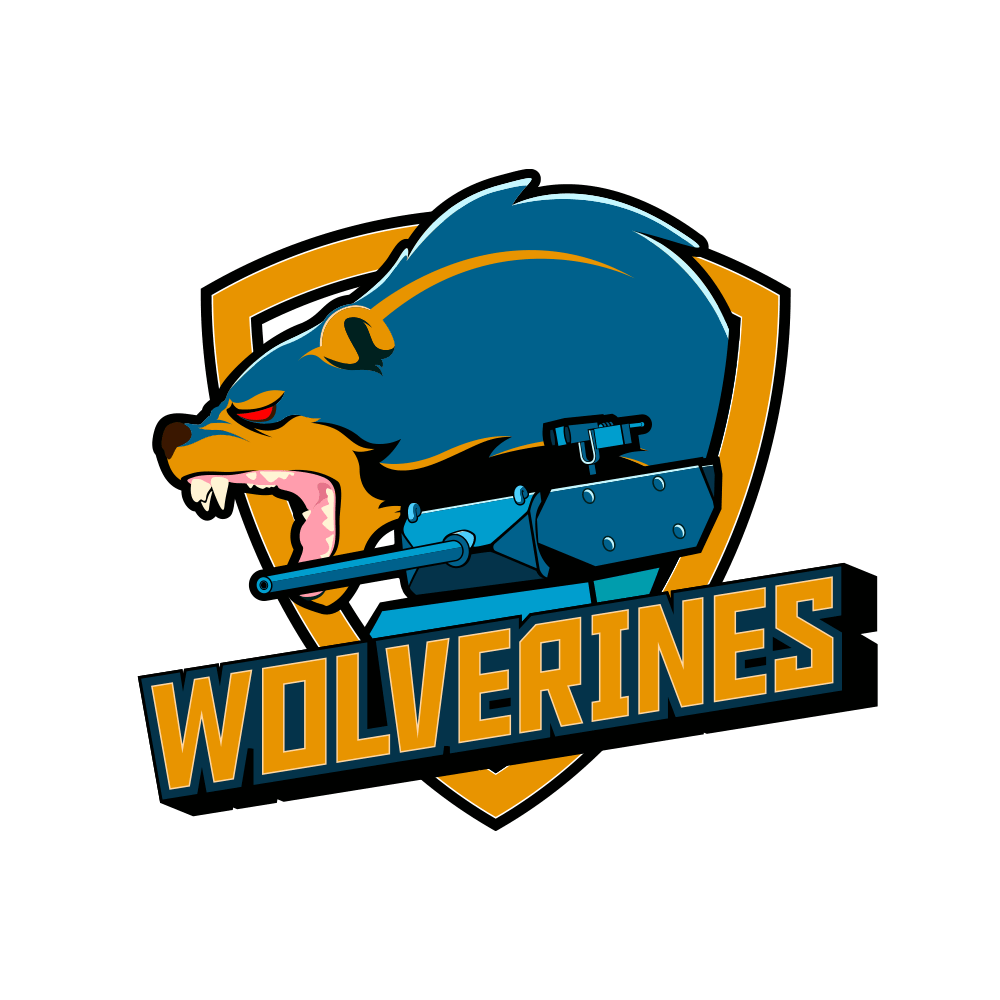 We'd like to give a warm and hearty welcome to HyperX to the ANZBL - no strangers to the World of Tanks ANZ competitive scene, they'll be bringing their peripherals range as prizes for both the players and fantasy league!

For the champions of the ANZBL, they'll be rewarded with a chance at promotion into the ANZPL, along with a Cloud II Headset, Fury Mousemat (S), and Pulsefire Haste Mouse each!

The usual HYPERX in the chat action will still be continuing - with a weekly giveaway of the Fury Mousemat (S) and Pulsefire Haste mouse for those tuning in on stream!

That's right, we've got Fantasy League every week for ANZBL - and for this season for ANZBL Fantasy, you have the chance to win:

Additionally, to encourage participation each individual week in case you miss out on one week, or maybe had one member who had an uncharacteristic shocker - we'll be giving out a code that'll grant you missions for XP, credits, and some premium time for those that place 1st during the individual week! How good! More details to come.

*The ANZBL Fantasy League prizes are not open to ANZBL players, nor to WG staff, however, we encourage our players and staff members to commit. Especially WG staff, so you can laugh at their points afterwards!

For this season of ANZBL, we'll be having drops enabled as well, and this time - for the Asia server only, and in a nifty little surprise, you'll need to complete these drop missions on the ANZ periphery server! If you watch for 90 minutes each ANZBL, you're guaranteed missions for:

Once again, these are redeemable for everyone that plays on the Asia Server, but they must be on the ANZ server to utilise and finish these missions for the rewards! And best of all - each week, this will reset, meaning that every week you support ANZBL and the grassroots scene of ANZ, you'll also get the benefits in getting another set of these missions to complete and help your progress in-game!

With just under two weeks until the start of ANZBL - it's shaping up to be a cracking season, so get ready to jump in and support some local names play in the best local league of them all!