If you play World of Tanks regularly, you might recall some situations when a certain degree of privacy is needed, and most of those examples relate to battles. Let’s take a closer look.

The Anonymizer can help with these issues by addressing sources of negativity and allowing you to enjoy the game in peace.

The Anonymizer works only during battles. You select the relevant option in the game settings and activate it. 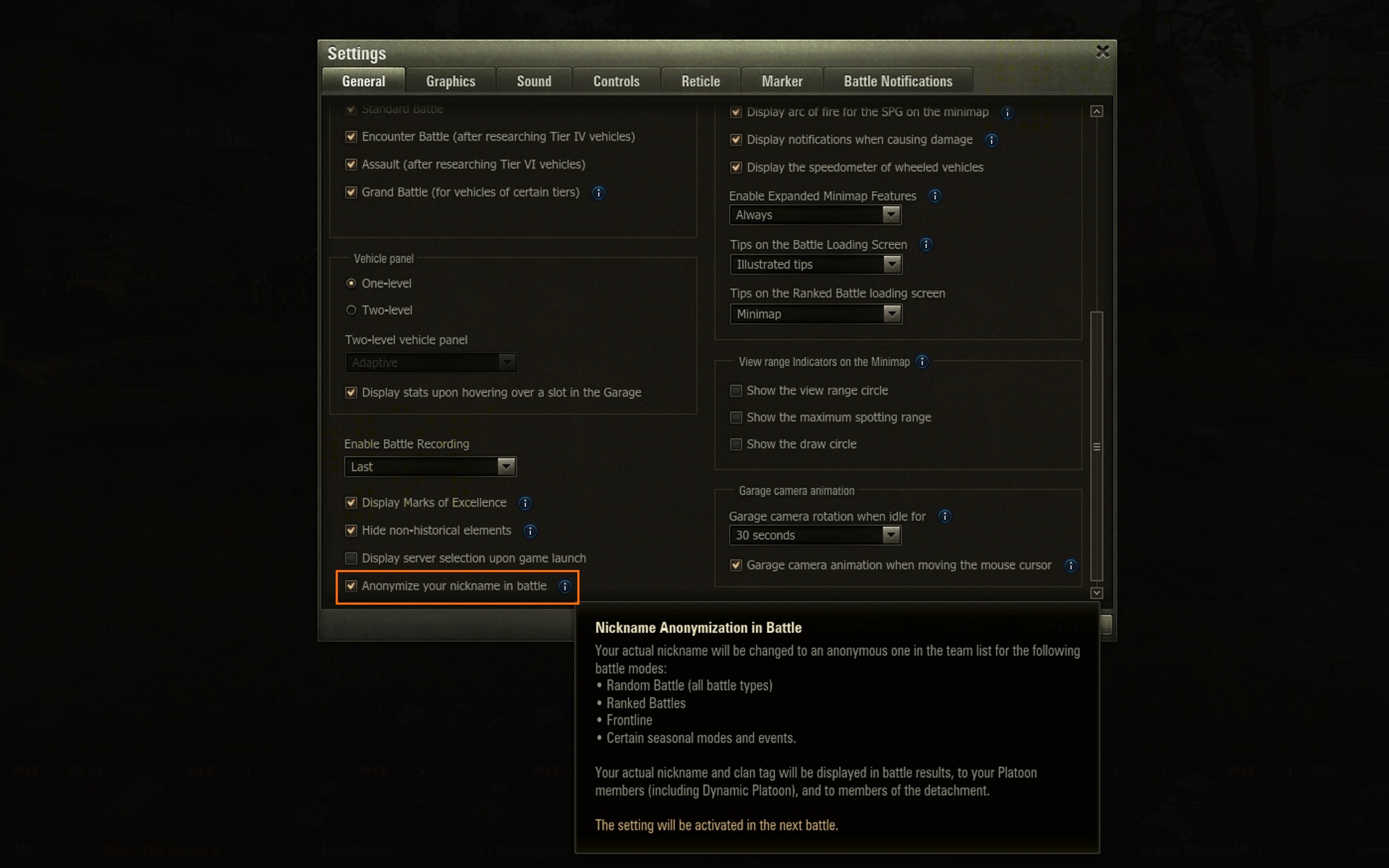 This feature will work when playing in all Random Battle types (Standard, Assault, Encounter, and Grand Battles), as well as in Frontline, Ranked Battles, PvE, and PvP modes. The Anonymizer will be disabled for:

The game generates a random username each battle. It's not a random set of characters, but a plausible nickname that more or less makes sense, so that other players won't even notice you have the Anonymizer turned on. They will realize you were using it only after the battle when they want to see your statistics.

You (and your platoon mates) will still see your real nickname, while the random username suggested by the Anonymizer will be displayed to your teammates and adversaries. 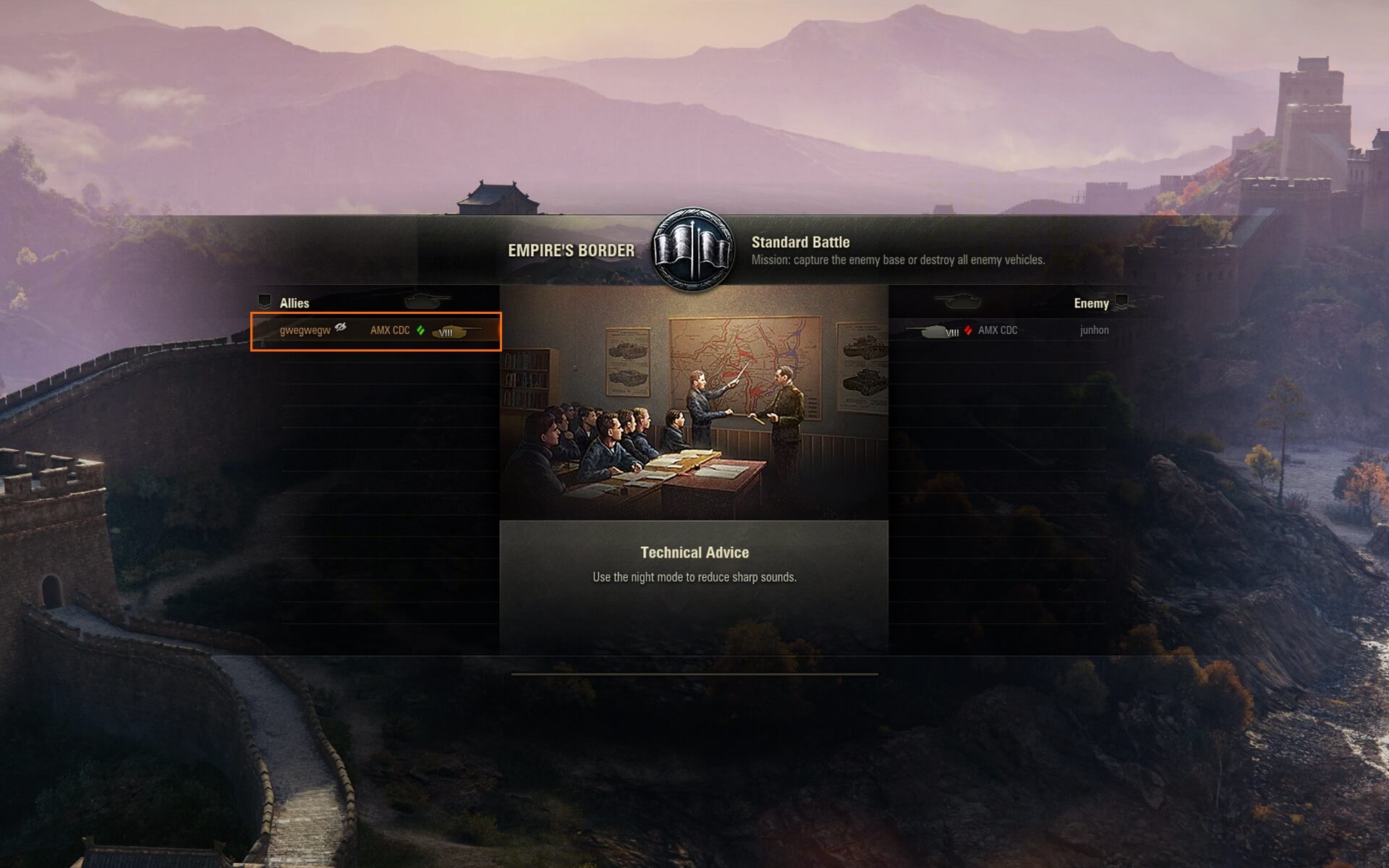 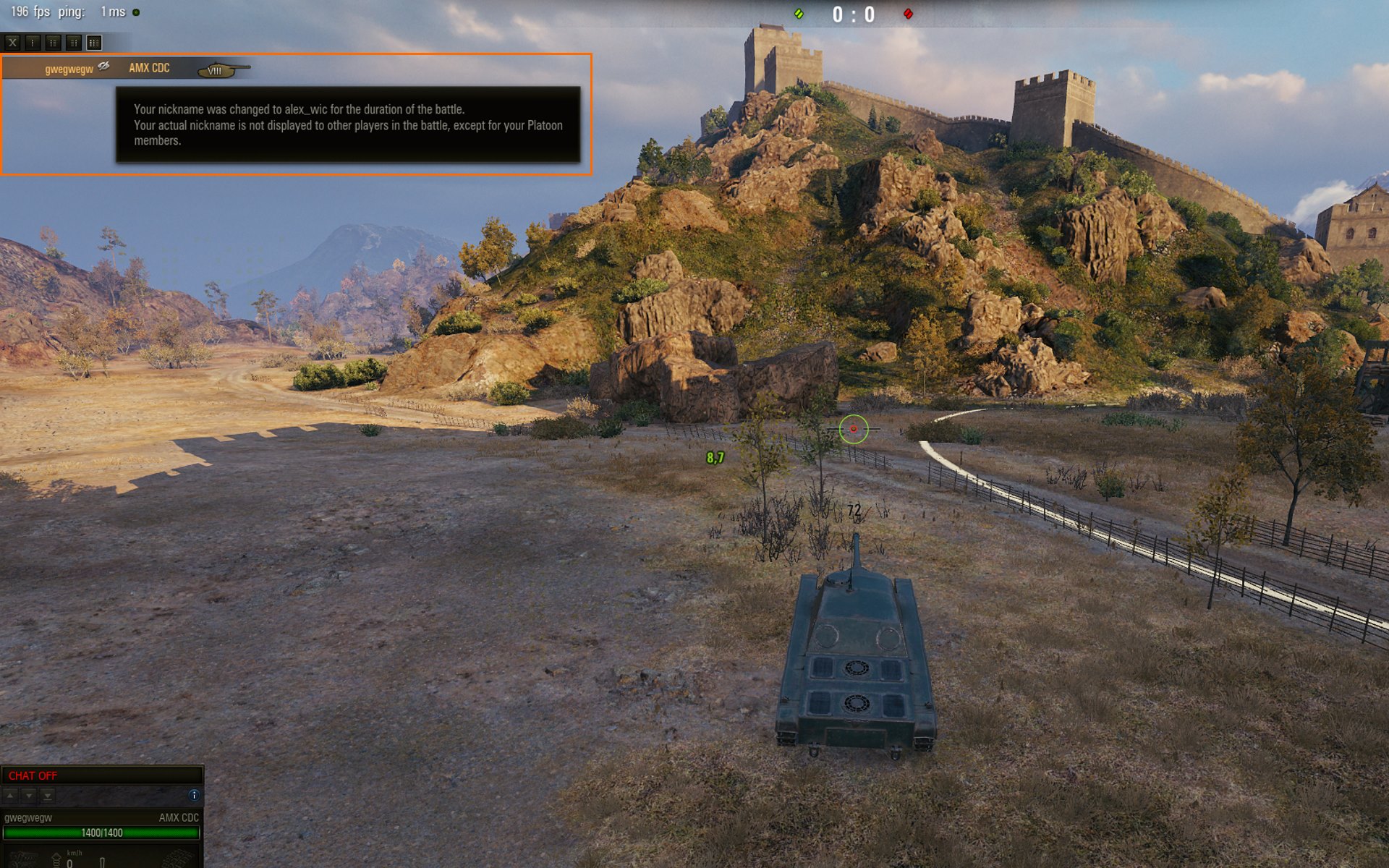 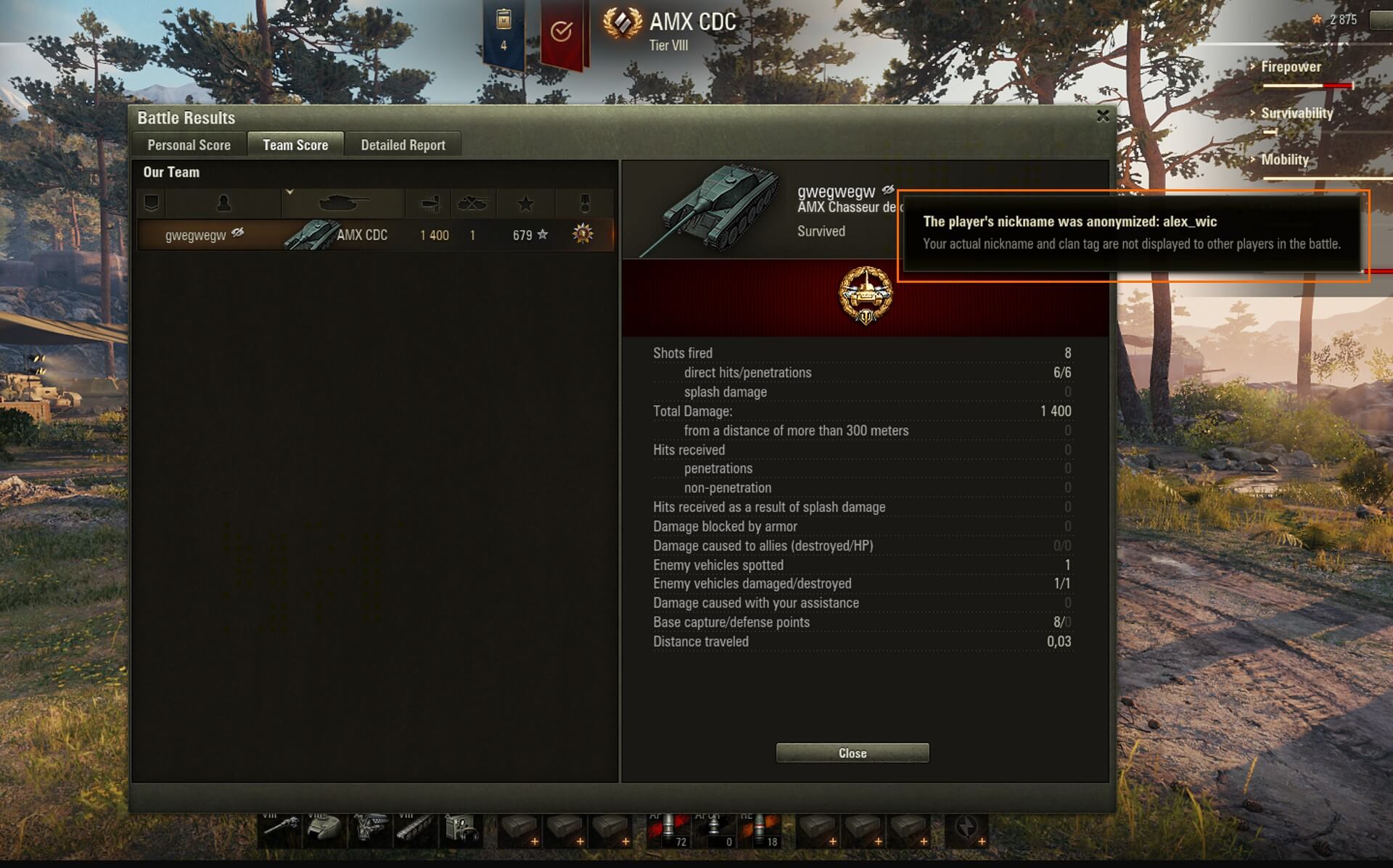 The Anonymizer can work both with static and dynamic platoons. However, we strongly recommend you be careful when choosing your platoon-mates, because your hidden information may be disclosed in battle if they (or you) are using third-party software.

We hope you enjoy this new feature and that it will make the game more enjoyable for you. However, we want to remind you again of the Fair Play Policy. Using the Anonymizer is not a reason to abuse the rules and make the game less enjoyable for responsible players. This tool doesn't make you invisible, so the Administration may take action against players exhibiting unsportsmanlike behavior. One measure we can take is to block the use of the Anonymizer for the player, temporarily or permanently.

We hope that the Anonymizer will make the game more enjoyable and help you avoid toxicity in different game situations. See you on the battlefield!