Thank you for your participation in Dynasty Wars!

In May 2019, we canceled the launch of the first Season of Ranked Battles in Asia and North America in order to focus on more relevant modes of gameplay. Rewards from this event, such as Bonds and gold, were slated for suitable reallocation to other activities.

These rewards and many more are finally within your grasp with the launch of Dynasty Wars, an exciting Random Battles team competition between the mighty Dragons and Tigers. Join one of the two Dynasties, complete special missions in Random Battles to earn Battle Points for your chosen team, and receive great rewards, including a unique Commander, exclusive team customizations and more! 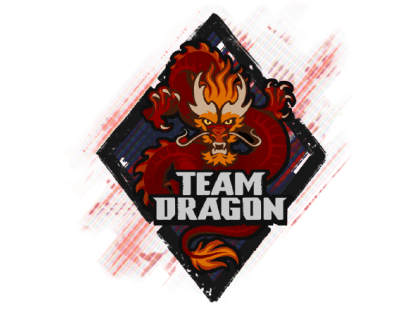 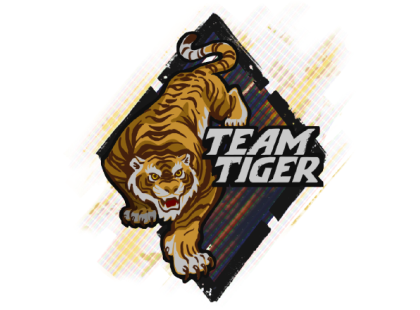 Grand Battles will not be available during this event.

There will be two types of progression during the event – personal and team standings, each rewarding you with its own set of prizes. All the points you earn by completing missions go both to personal progression and to the team standings. The team with the most points earned by its members will triumph.

Prizes you can look forward to include: 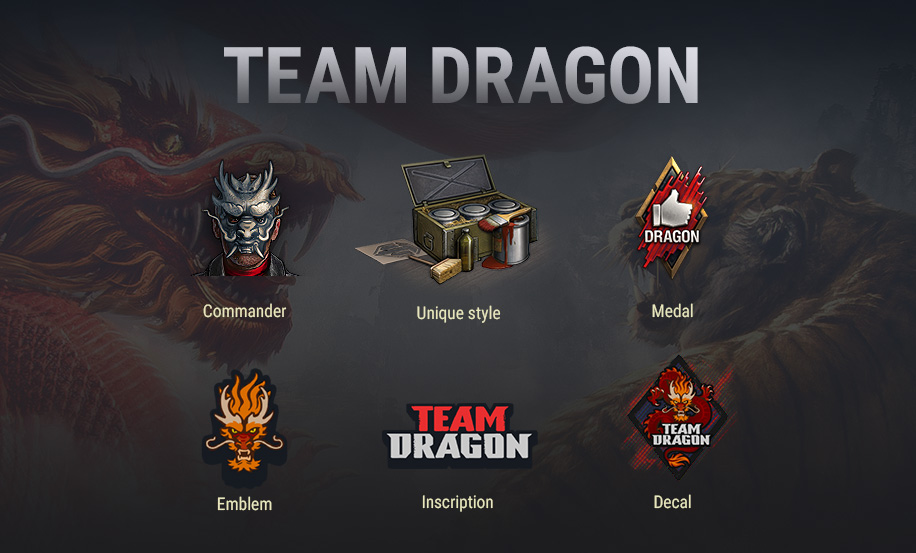 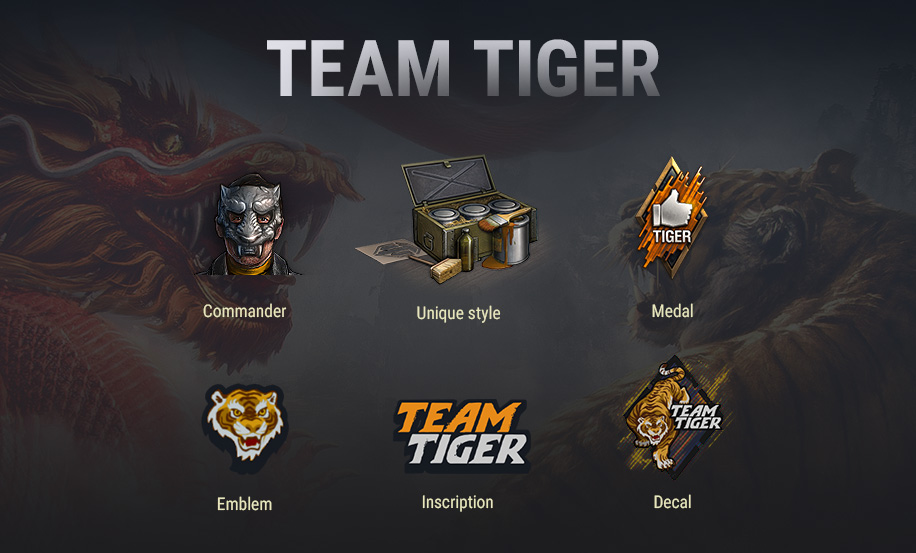 How Can I Start Playing? 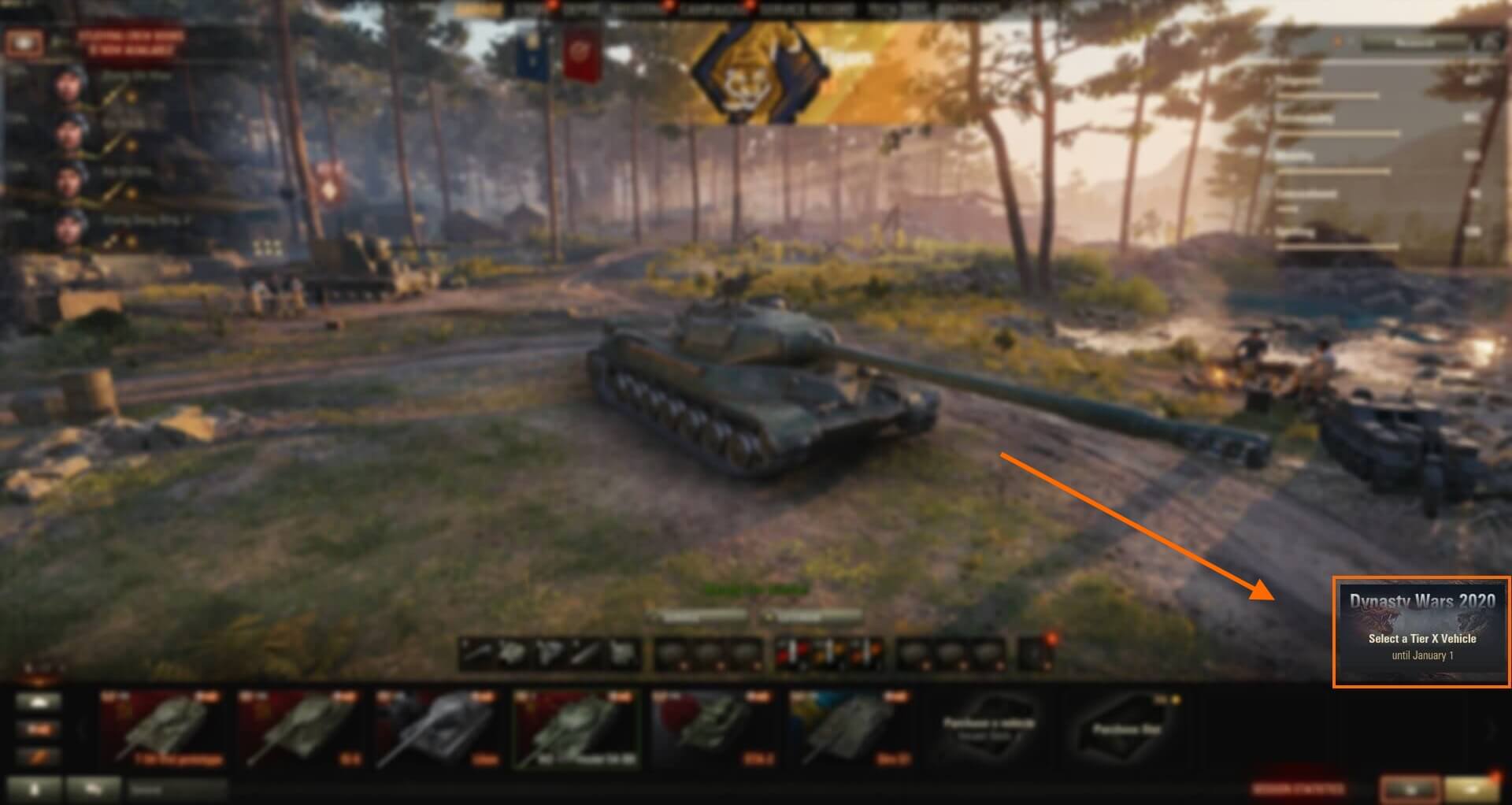 Once you have selected a team, you will not be able to change your decision, so think carefully about which banner you wish to march under!

After you have registered and joined one of the teams, you can either:

To get more information about the event, use the widget under the “Battle” button in your garage.

Not sure which Dynasty to pledge your allegiance to? Throw your lot in with some of your favorite World of Tanks Asia Community Contributors (CCs) and join the fun!

To help you make up your mind, here's a list of who's in which camp:

There will be two types of progression, personal and team; both are closely related.

You earn personal progression points by completing missions in Random Battles during Prime-Times.

Cause 5,000 damage in an unlimited number of battles.

Earn 4,000 EXP in an unlimited number of battles

Win a battle and be among the top 5 players on your team by experience earned.

Be among the top 14 players on your team by experience earned and earn at least 200 base EXP.

Earn 2,000 base XP in an unlimited number of battles.

Battle mission: No Pain, No Gain

Earn 3,000 base XP in an unlimited number of battles.

Earn 4,000 base XP in an unlimited number of battles.

Win a battle and be the top player by EXP earned.

Win a battle and be among the top 5 players by EXP earned.

Missions for Tier X vehicles are repeatable, but those for tanks of other tiers can only be completed once a day.

For every 60 points earned, your personal progression level will increase and you will receive a Special Reward for Merit, which contains more valuable items than the usual Reward for Merit. You can continue to earn these Rewards all the way up to level 30.

Now let's talk about the previously-pledged rewards for the canceled Season 2019 of Ranked Battles. All of them can be obtained as part of the personal progression in this event. The distribution of prizes is as follows.

Points earned in excess of the required amount to complete the current level of progression are carried over to the next one. For example, if you have 59 of 60 points, and you earn 3 more points, then one point will go towards completing the current level, and the other two points will be credited to the next level. 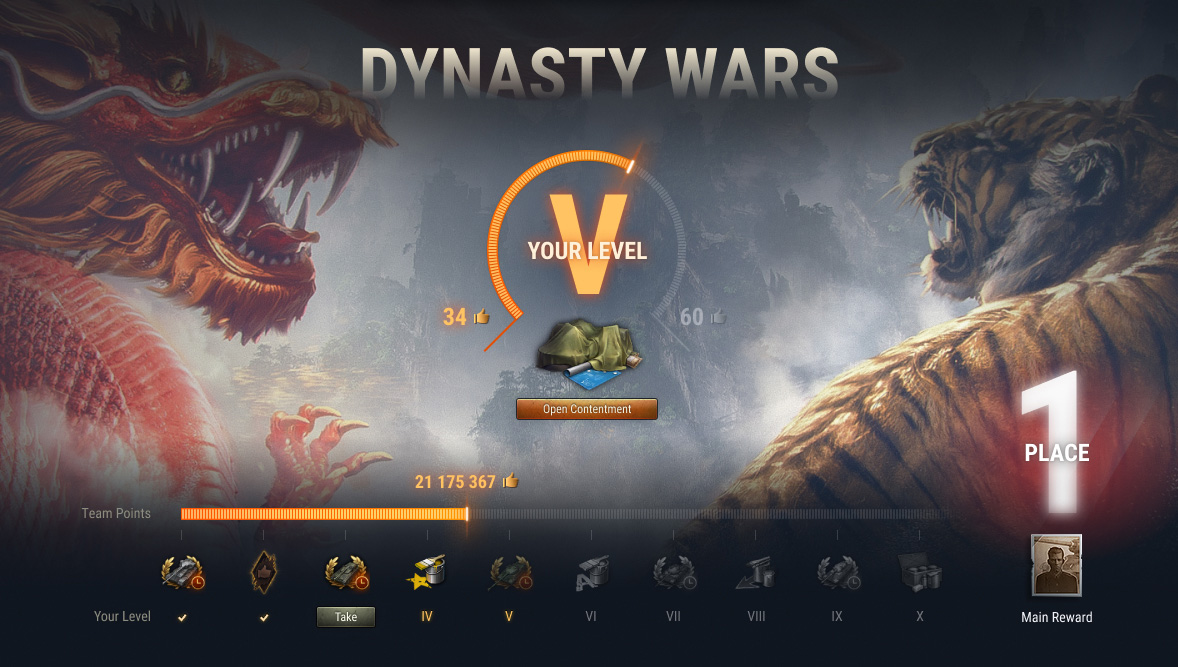 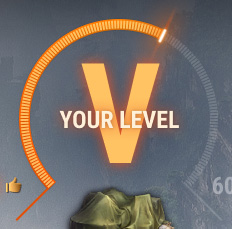 Number of points at the current level

Number of points required to achieve a new level

Number of points earned by the team

Number of boxes with the Special Reward for Merit

Reward is available for receiving

Reward is available for receiving; previous reward should be claimed

Your level is sufficient for receiving the reward, but team progress is insufficient to unlock it

The final reward you will receive after completing the 10th team progression stage is a unique "zero-Skill" custom Commander. If your team wins, the Commander you have earned will have enough experience to learn up to 3 skills/perks; if your team comes in second, your Commander will have 2.

For a more enjoyable game experience, we recommend you have at least one Tier X vehicle in your Garage to complete those special missions faster.

Don’t have any Tier X tanks? For the duration of the event, you can rent the following versatile, high-performance vehicles for free:

The WZ-111 5A rental tank will be credited to all players who have joined a team at the start of the event. As you progress through the event, the other four vehicles will gradually be unlocked for you.

Bring out your tank’s wild side with even more exclusive style and team customization elements, including both teams’ 2D styles, which will be available for gold from the start of the event until 19 February 2020, 14:00 UTC +8.

Prepare yourself for intense battles, complete battle missions, and make a decisive contribution to the victory of your team!