With Operation Mirny: Hope in full swing, it's time to focus on the main event reward—the

King Tiger (Captured) , the American Tier VII Premium tank. How did this vehicle end up in Mirny? Who found it and brought it back to base? Is it safe to use it in battle, and how do you do so most effectively?

Read on to find out what happened and where the Captured King Tiger came from.

Yes, I surrender to you now. I consciously hand myself into your captivity. But this is just a single act in the great game you don't understand and where your role is mere set dressing. Enjoy your victory while we allow you to. Two-one. Our time has come. And you will leave.

We discovered the vehicle during our daily recon raid into Mirny-13, while we were looking for enemy spawn points and observing their behavior. If possible, we were to destroy the enemy and clear the scouting area after the recon was over.

Several areas displayed evidence of mass enemy activity, but we saw very few actual vehicles other than a bunch of Guard-type enemies that seemed less aggressive than usual. Strangely, we also observed a group of Rabbits exiting the town in single file–rather more organized behavior than typical for this type. We slipped past them and entered the town to begin our mission.

After completing our mission, we made the mistake of engaging the Guard group on the way back to the base. We were attacked by Guards and Hedgehogs and forced to retreat, though no casualties were sustained. Afterwards, I sent an advance guard to determine the shortest route to the extraction point; they came back with the King Tiger.

I am sure I remember seeing this vehicle during the Balaton Operation, though it was never mentioned in the official logs. It sounds odd even writing this, but this particular one was just standing in the middle of the street and looked... almost friendly, with its hatches open and gun lowered, like it was expecting us.

I approached it cautiously. Unlike the familiar King Tigers we had met in 1944, it was decked out with the same improvements as the vehicles we had recently been sending to Mirny-13–an infrared spotlight, additional screens, even traces of Mirium–only of rougher make, as if the modifications had been made in the field, with whatever was at hand.

The inside of the tank looked like it had been well cared for: no signs of dust or old mud, fight or fire. Even the leather on the driver's seat was in fine condition, but it's hardly surprising, considering that this material had always been used to make the best boots back in the day.

As the presence of this vehicle was clearly unusual, I took the liberty of ordering my men to evacuate the King Tiger to the base for additional investigation. Though I had initially assumed that it had been abandoned on the field after a breakdown, this one started up easily and rolled along as if it was fresh from the factory, and we returned to base without further incident.

What else can I remember? The tank's sounds. It was the strangest thing, and I hope I do not overstep my bounds by saying this, but it seemed it sang and was happy about what was happening. The engine sound, the clanking of tracks, and other noises—I felt calm listening to them somehow, and I felt confident about my decision to bring it back. 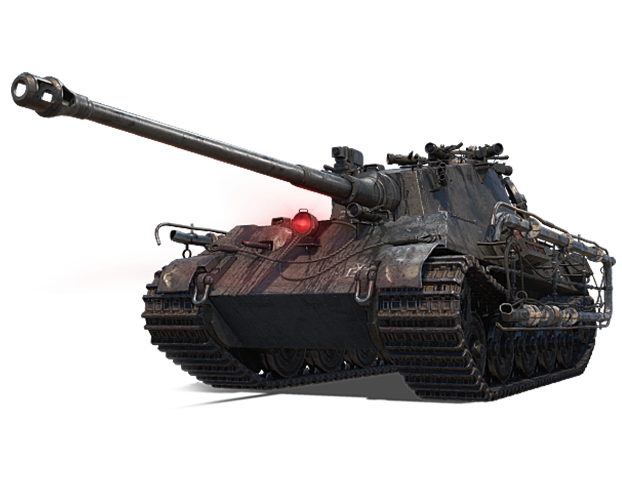 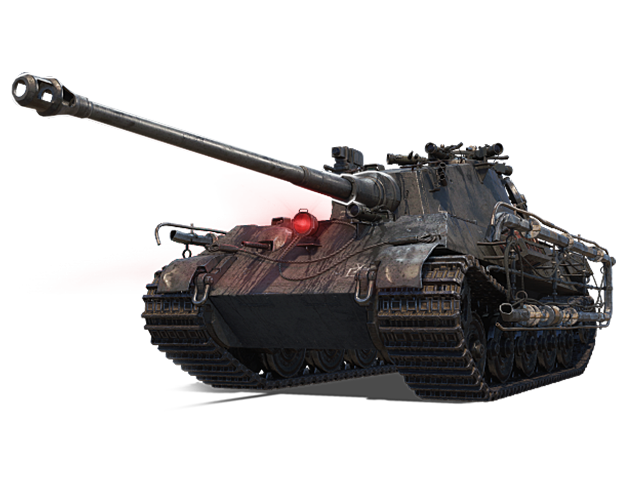 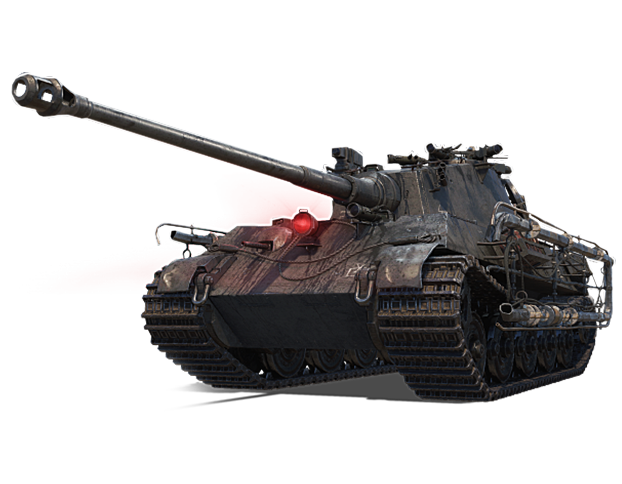 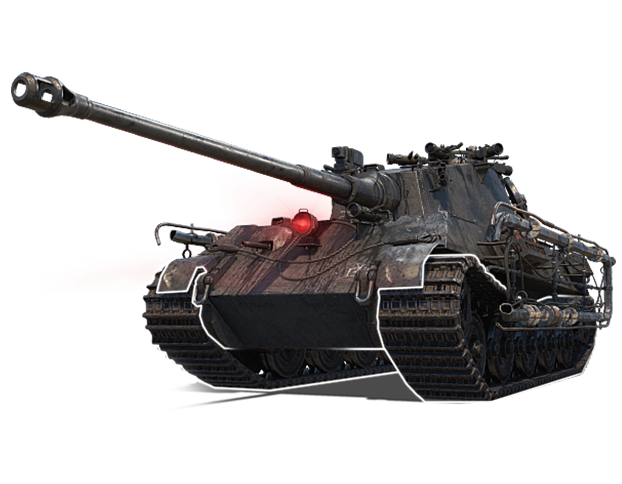 My recommendation: This vehicle will perform effectively for its tier in Random Battles, but I don't recommend using it in Mirny. There's no telling what will happen if we bring such a powerful beast back to its place of origin.

How To Get The King Tiger Captured

To obtain the menacing

King Tiger (Captured) , you'll need to successfully complete the Mirny: Hope event at all three difficulty levels and collect enough Decryption Keys to decipher the Reels you've earned. Each Reel will tell a different part of the story and grant additional rewards when decrypted. Once you have decrypted all eight Reels, you will receive access to the main reward of the event.

Unlocking the Legio Ferrata heavy tank. Vehicles are available for rent for the duration of the Mirny: Hope event

Unlocking the Malachite medium tank. Vehicles are available for rent for the duration of the Mirny: Hope event

Unlocking the Grenadier light tank. Vehicles are available for rent for the duration of the Mirny: Hope event

Hope is the Key to Everything badge

Power up your vehicles, join a Platoon, and fight a variety of AI-driven armored enemies, including the Immortal! Earn Decryption Keys and unlock plentiful rewards including credits, spooky decals, 3D styles, and the

The Captured King Tiger is an excellent combat vehicle with a unique look and mysterious history. It's time to face the Immortal and make this coveted reward yours!