In World of Tanks, two things are certain.

Soon, clans will discover both, and much more besides. A new Clan Wars event is beginning soon, and the Global Map will be open again for any worthy clan to collect special medals and substantial amounts of gold. More importantly, a unique tank will also be up for grabs at the conclusion of the event...

Before the event starts proper, the map will retain the default rules for Clan Wars. As soon as the start date comes around however, it will undergo a 'World Redivision', and the World on Fire map will be wiped. The details are as follows:

From the moment the Global Map is available, until the closure of the event, clans are allowed to leave the map entirely.

Participating clans will have the opportunity to join battle against Wargaming Clan, which will defend several regions during World Redivision.

The World on Fire event will last for 12 days. During the course of this event, all vehicles up to Tier VIII are allowed to be used. Participating clans will receive Victory Points, while individual players will gain Fame Points. The main goal for all participants is to battle for territories that contain a high probability of revolts.

The top 7 Clans with the biggest amount of Victory Points will receive gold in the Clan Treasury:

The following unique medals will be awarded during the event:

Players that actively take part in battles will receive Fame Points. The most active players will get a chance to be awarded with a special prize: the T23E3, a Tier VII US medium tank. This vehicle will be awarded to the top 1,000 players that manage to gain the largest amount of Fame Points during the World on Fire event. 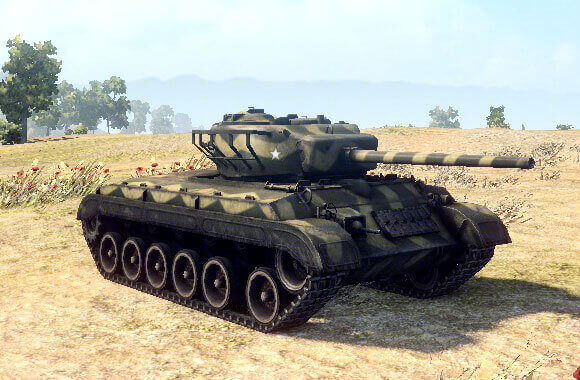 More information, including detailed rules and regulations will be available soon. Ready your clan and prepare to roll out!

Learn more about Clans in World of Tanks