We are glad to announce the start of Season 18 on the Global Map that will take place from April 26 through June 19.

Season 18 is an experimental one, with a fundamentally new model of gold and bonds distribution for playing on the Global Map. The general clan leaderboard of the Season will appear on the Global Map, and by the Season's end, clans will receive the traditional rewards—medals, styles, and decals. There will also be a new 2D style, Warrior of the North, for the Season participants.

Read on for all the latest details! 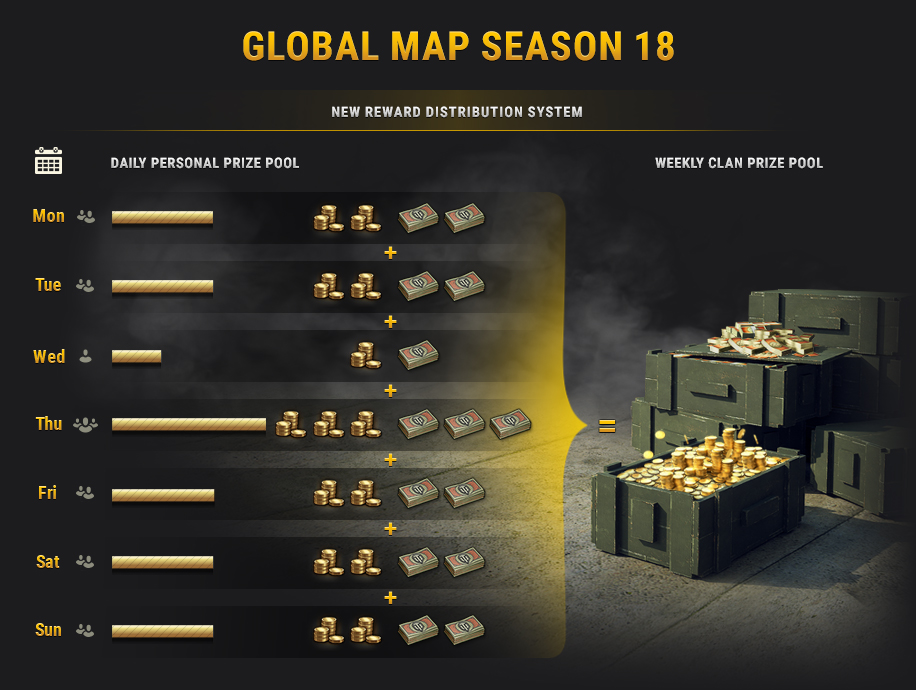 In previous Seasons, gold was earned by clans. By capturing provinces and completing Clan Tasks, clans received gold in their Treasury, which in turn was managed by clan officers. This will change in Season 18.

Now gold will be received not only by clans, but also by players for their activity on the Global Map. At the same time, the strategic component will remain, and clans will need to capture territories and hold them to earn gold.

A personal daily leaderboard will appear on the Global Map. For each Global Map battle, all participants will receive personal Fame Points.

All team players will receive equal amounts of personal Fame Points for each battle fought according to the following rules:

Regardless of whether a team wins or loses, Points will be awarded to players only if the team destroys five or more enemy vehicles.

So, for each day of play on the Global Map, battle participants will earn gold, and the most active and successful players will also earn bonds. 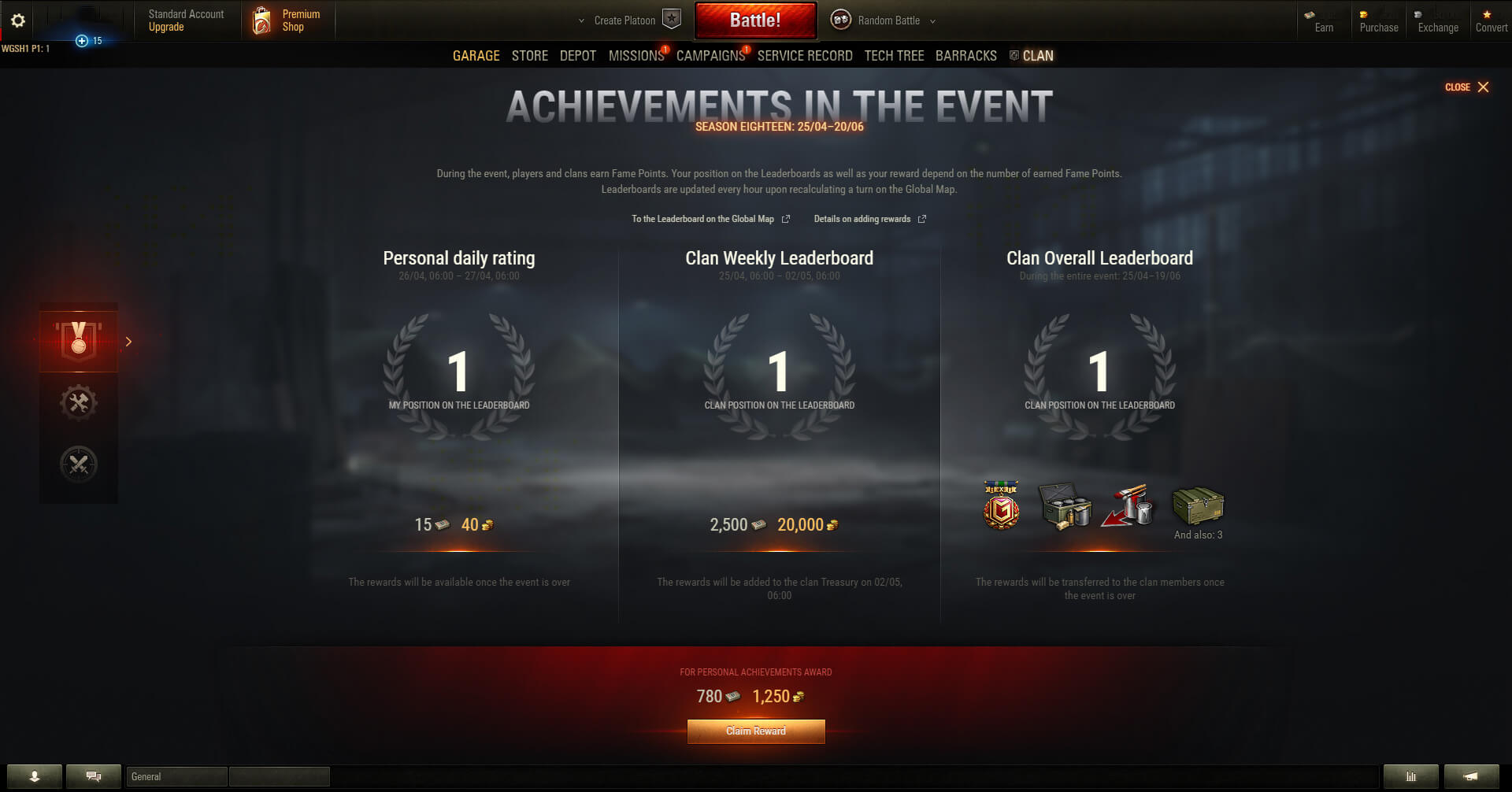 Clans will continue to earn gold and bonds for the clan Treasury. The general mechanics for clans are similar to those from big events, but significantly simpler.

Therefore, the more players participate in battles on the Global Map, the more gold and bonds clans will earn for their Treasury.

Clans that own groups of provinces receive clan Fame Points.

All Fame Points earned by the clan are accumulated on the Season Leaderboard. At the end of the Season, depending on the clan's position, all clan members will receive a reward.

Warrior of the North style 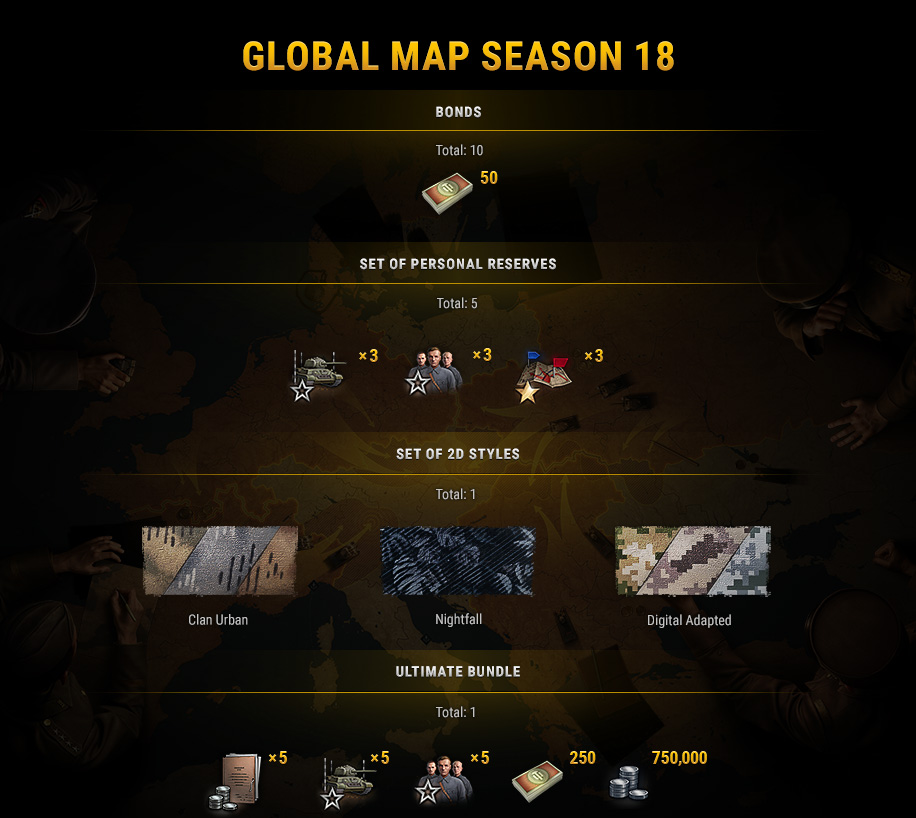 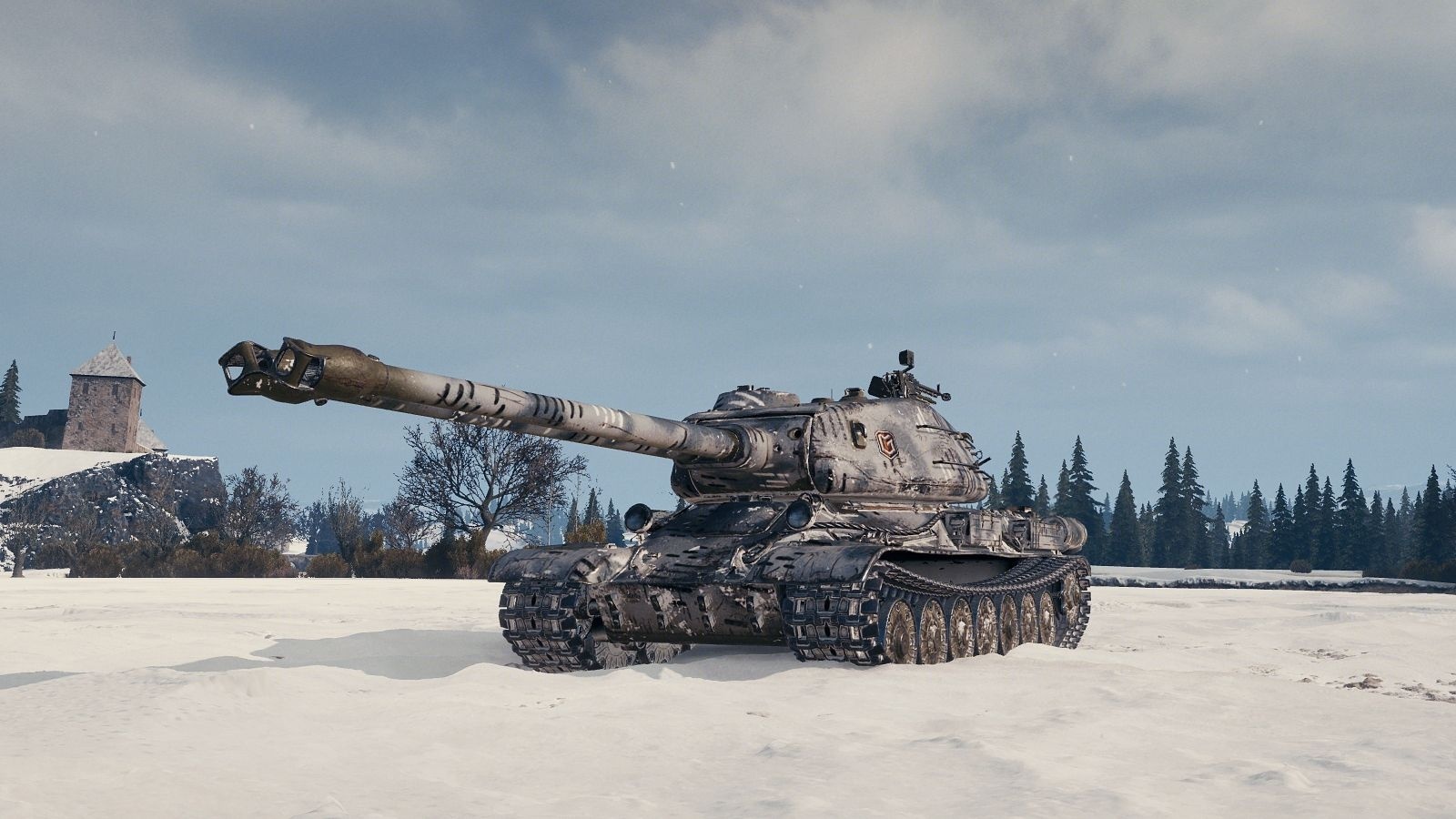 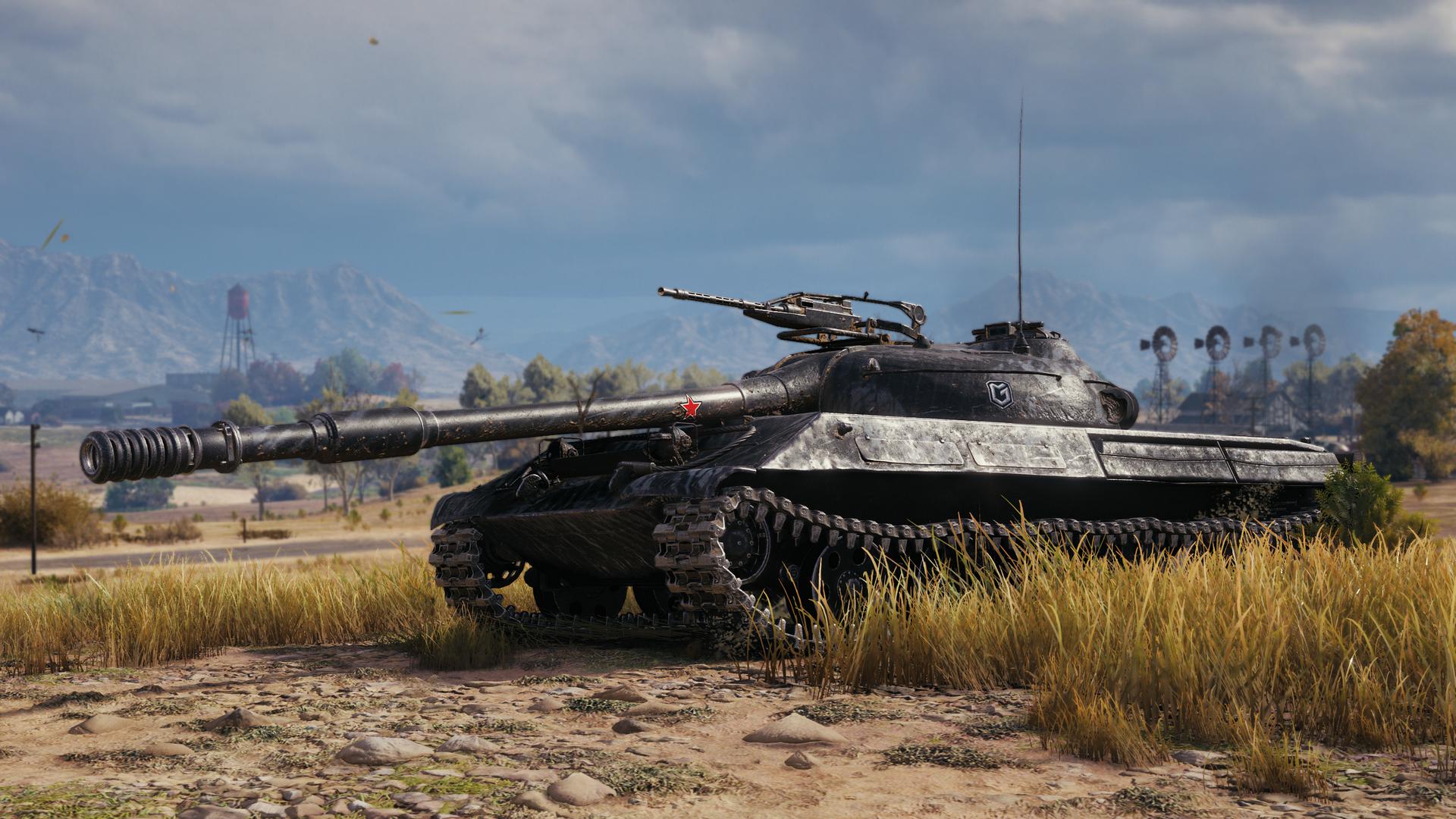 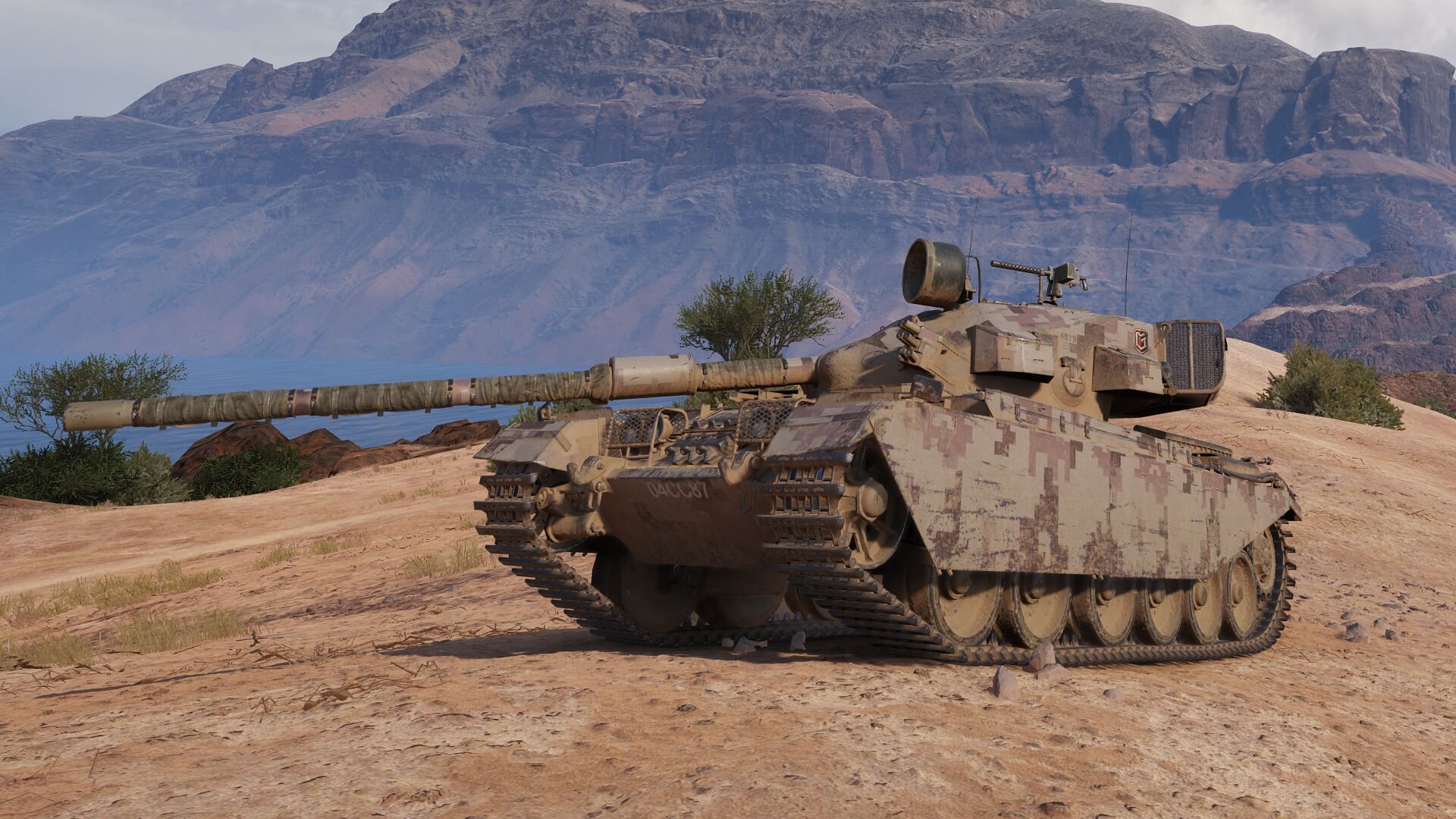 The Workshop will be available until the end of the Season (June 19, 2022 at 05:00 (UTC+8), after which all unused resources and components will be removed from your account.

Season 18 will take place in East Australia. The income of the provinces that are always present on the map is disabled.

A total of 120 provinces will be available on the map, of which about 25% will be landing provinces.

Prime Times of the Season are from 16:00 through 23:00 UTC+8. In 50% of provinces, battle start times are shifted by 15 minutes, depending on their Prime Times.

Special Penalties for No-Show in Battle

The following actions/behaviour are considered personal violations and will not be investigated by Clan Wars management staff. Please send a ticket to the Support Center under the "Rule Violations" category to report:

The administration reserves the right to request battle replays, screenshots, or other related information, and may make rulings at its own discretion if these are not supplied in a timely manner. We strongly encourage you to keep Battle Recordings enabled in the game settings at all times!

Any reports regarding cheating or game rule violations should be submitted to Player Support within 72 hours of the end of the Season/event.

Good luck on the battlefield!