From July 4 05:00 UTC +8 to July 15 05:00 UTC +8, the Global Map will host a new event – Fire Trail. The best clan strategists and Commanders will have the chance to put their planning and tactics to the test and compete against one other for an extravagant prize pool. Each participant will have a huge variety of rewards to select from: female crew members, Bonds, WoT Premium Account time, credits, directives, styles, emblems, and Personal Reserves.

The best players will be able to get one of the four Tier X reward vehicles:

Players earn Fame Points in battles. When the event is over, players will be able to exchange Fame Points for rewards that include one of the four Tier X vehicles. Besides this, the unique style and number of Bonds players earn depend on their position on the Personal Leaderboard.

Players can use their personal Fame Points to purchase bonuses that increase the number of Fame Points earned in battles. However, be sure to use this mechanic wisely.

Clans earn Fame Points both in battles and for strategic decisions the Commanders make. The clan's position affects the clan multiplier applied to the number of Bonds players earn, and the amount of gold the clan earns for participating in the event.

The battlefield will be divided into three successive fronts, varying in size, bonuses, and the number of Fame Points that can be earned. Event battles will be played over 11 days in two different formats, on Tier X vehicles:

Fire Trail event mechanics are based on the Soldiers of Fortune event mechanics, and the speed at which personal Fame Points are gained depends on the player, not Clan officers. Players may exchange their personal Fame Points for bonuses that increase the speed of gaining them, or keep them to spend on various rewards after the event – check out the list of rewards below.

You’ll be happy to know that the prize pool has been increased in comparison with the Soldiers of Fortune event, too!

Clan leaders will need to make strategic decisions on how to spend the clan's Fame Points on various bonuses in the Lab. These bonuses can increase the speed of gaining clan Fame Points or provide other strategic advantages.

Like in Soldiers of Fortune, players will be able to exchange Fame Points accrued for rewards at the end of the event. The cost of a reward vehicle will be equal to the number of personal Fame Points accumulated by the player who ranks in position 1,175, plus 4,000 Bonds.

Aside from the option to select rewards, there will still be traditional rewards for ranks attained in the Alley of Fame: Bonds. Personal rewards will depend not only on the number of Fame Points gained by players, but also on the performance of their clans. Players will receive a base reward for their rank, while the clan's position on the Leaderboard will apply a certain multiplier to this reward.

The reward system for clans will remain similar to the one in the Soldiers of Fortune event. Clans will receive gold for their treasury and the above-mentioned Bond multiplier for clan members. 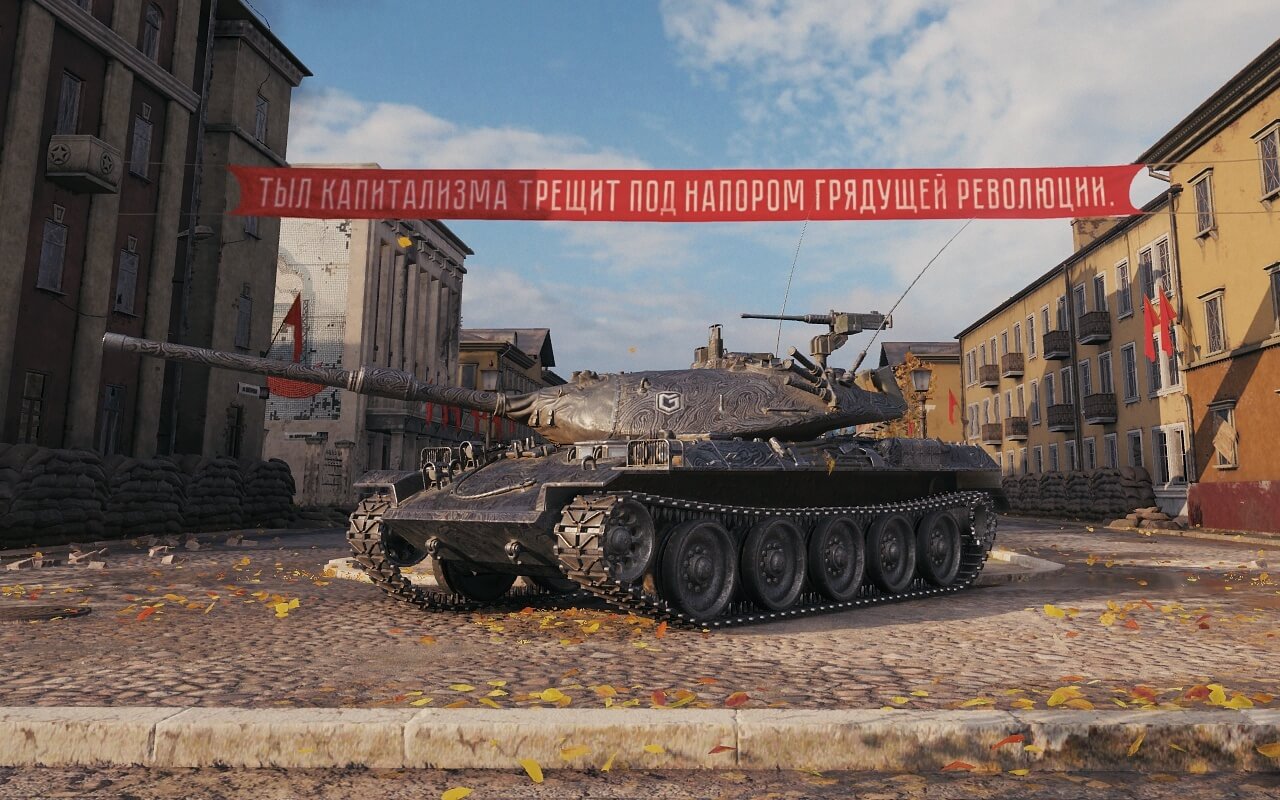 The top 10% of players will get the new Damascus Steel style. Besides this, for each award and badge players earn, they will get a decal that can be applied to their vehicles.

Clans will receive 1,000,000 in total for their treasuries; moreover, clan members will be given a multiplier (up to x7) to their personal reward of Bonds, depending on the clan's position in the Alley of Fame.

The top clan will also be invited to play a special online showmatch with North America on July 28. 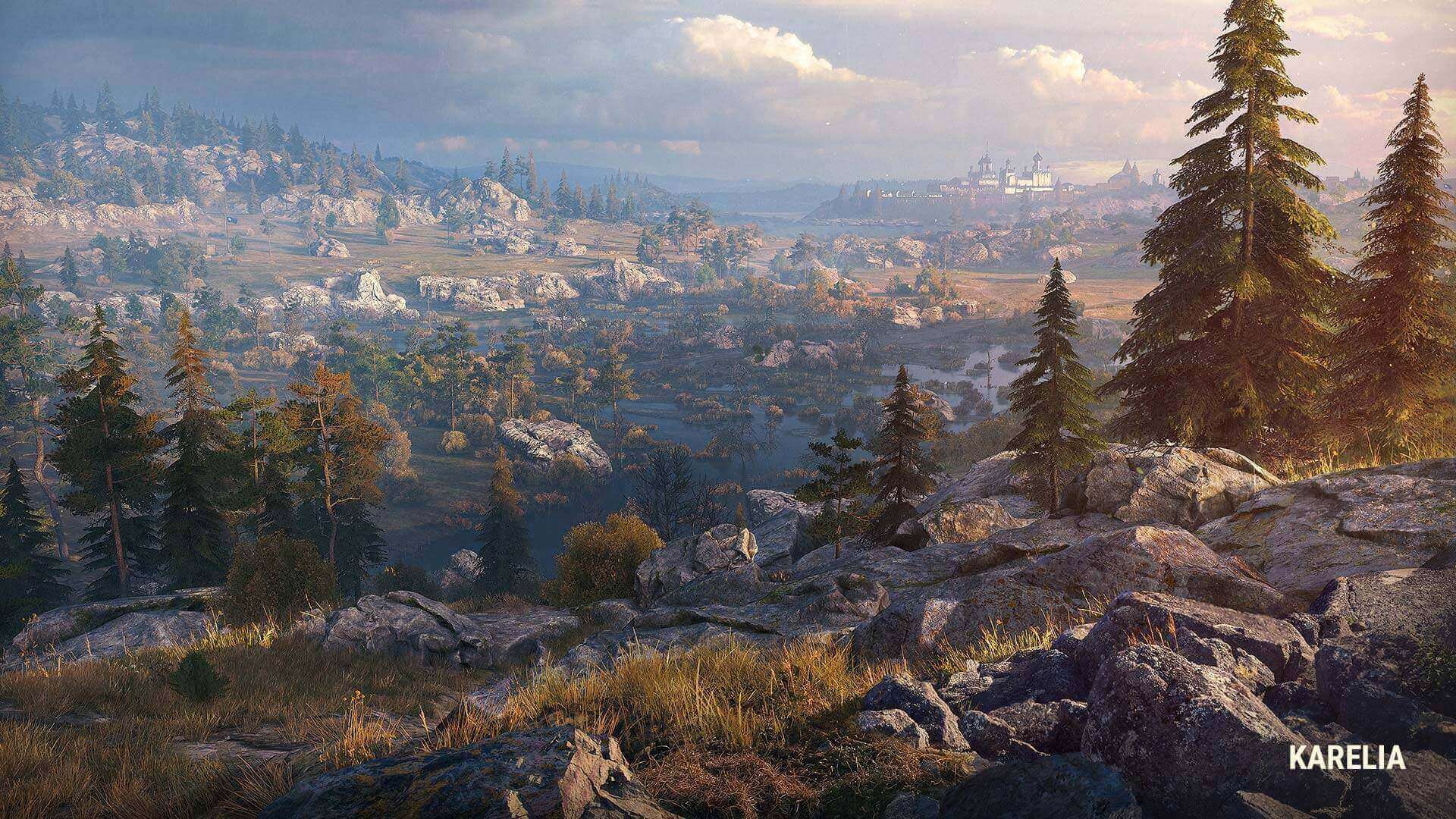 The map pool for this event will be as follows: