It's time to battle for the glory of your clan and earn the champion's badge!

Muster your clan members and get ready to fight for lots of attractive goodies in the upcoming Clan Showdown tournament–gold, bonds, and Industrial Resources. Registration is open to all clans, and just like in previous tournaments, winners will be able to determine the ratio of each prized reward that best fits their needs. Plus, the members of the 4 strongest teams will receive special badges commemorating this achievement:

The winning clans will be able to display these badges as a mark of distinction in battle, along with all the bragging rights that come with being part of the top clans in Asia, until the next clan tournament.

Fame and honor await you–register to join the fight now! 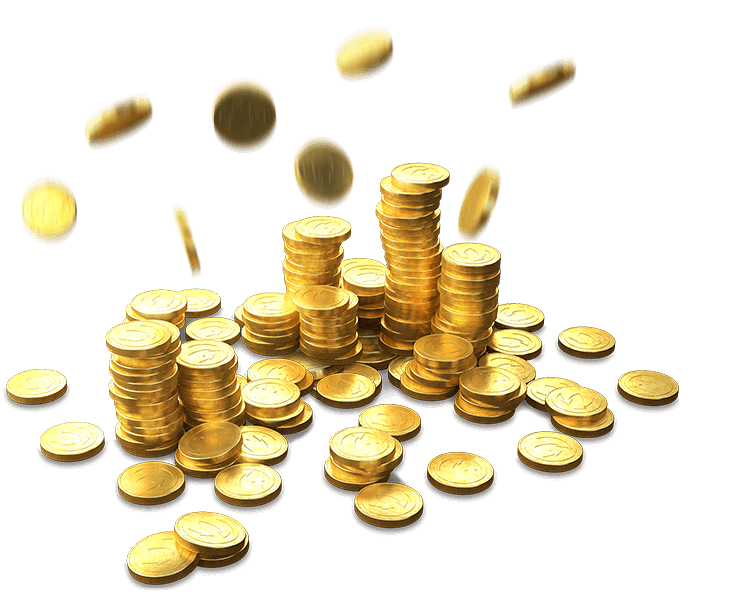 Tournament winners will be awarded with Clan Points, which can be exchanged for prizes at the rates shown below. Feel free to pick and mix your bucket of rewards according to your clan's needs!

* Please note that the rates indicated are ONLY valid for this tournament.

Therefore, the maximum amount of each prize that may be redeemed for all Clan Points received is as follows: