For most of us, the SU-85I has remained unattainable over the years. Only a few lucky players have ever taken it out for a test drive when World of Tanks was young and it was still available in the earliest common tests. Sadly, the vehicle was withdrawn while it was just beginning to form its own little fanclub, and so it has remained just beyond reach. To some, it seemed that the tank destroyer may never again appear in the game.

Today's theme is one of 'History' and 'Renewal'. Update 9.0 delivered Historical Battles and revamped tank textures, an excellent example of giving history a little scrubbing and restoring it to its former glory. And to add on to that theme, we are also re-introducing the SU-85I again - not as another beta-tank to play around in within the Common Test, but as a permanent addition to the World of Tanks arsenal. 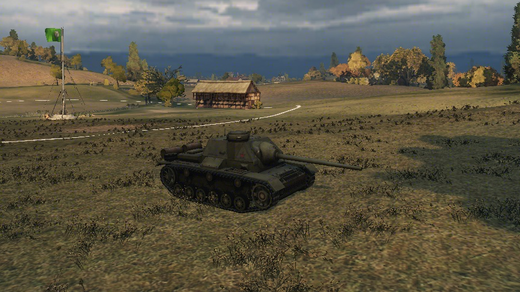 Featuring good mobility, excellent traverse speeds and a decent gun for its Tier, the SU-85I stands ready to be your trusty steed in battle. Will you defend your flag from the sneaky light tanks seeking to capture it, or will you rush side-by-side with your tougher comrades and support them with repeated blasts against the enemy flank? This Soviet tank destroyer is able to fulfill your demands, no matter your playstyle. 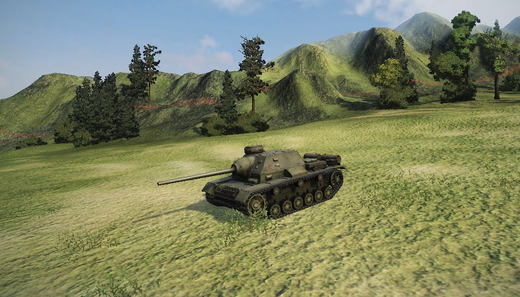 This highly elusive vehicle is now available in the Premium Shop for a mere 11.39 USD, tank commander. Will you not bring it back to your garage as you have wished all along?