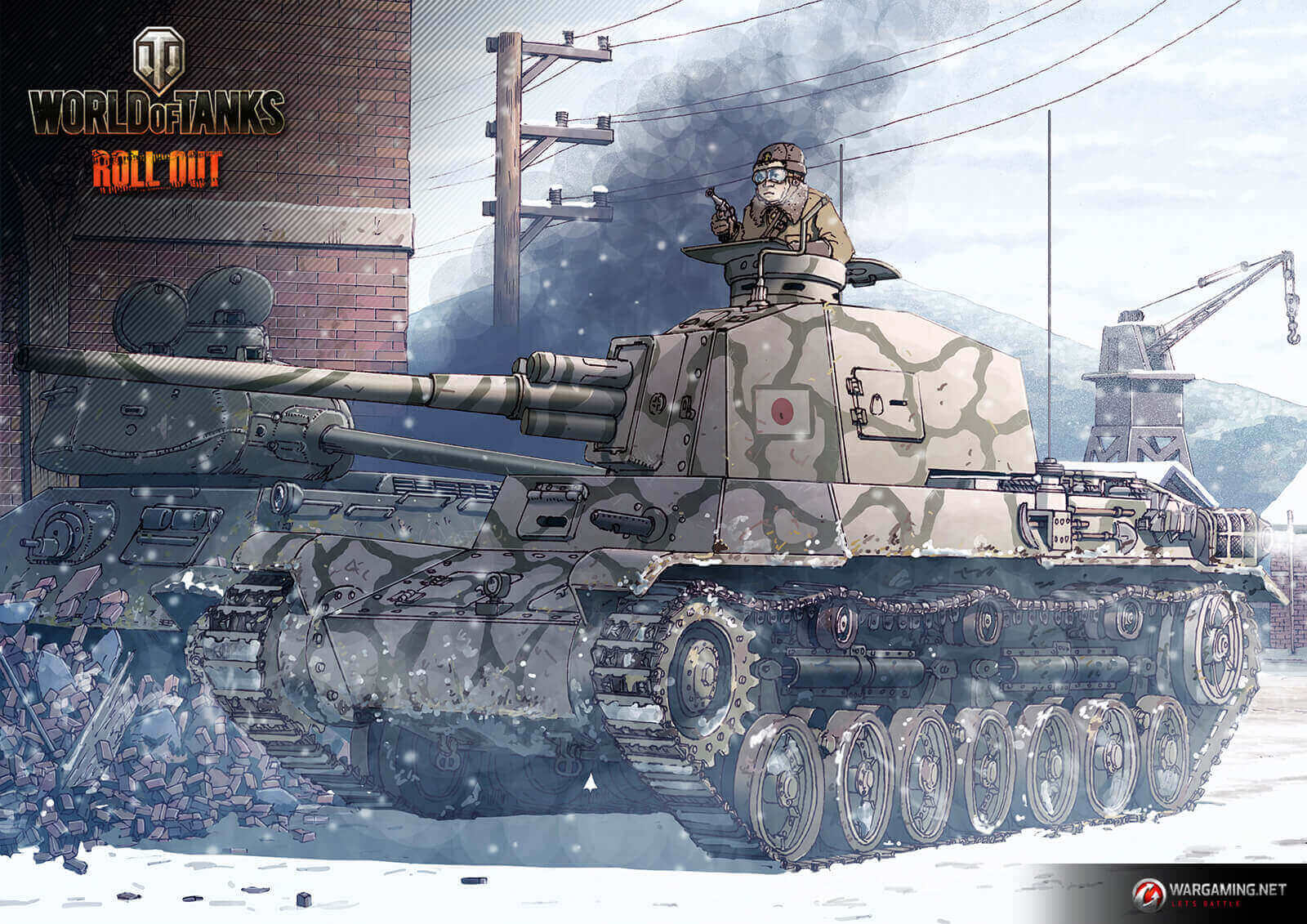 In part 9 of the Japanese Tanks Illustrations, we bring you the Type 4 medium tank Chi-To. This tank is shrouded in mystery, and it was produced too late and too little to make a difference. Illustrator EARA SENSYA draws a scene where the Chi-To actually gets to see action.

The development of the Type 4 medium tank Chi-To began in September 1942. From the beginning, there were plans for a 47 mm gun and a 57 mm gun (and even a 75 mm gun) version. These plans were said to have been affected by the data of the Allied tanks captured in the Philippines, although some sources say otherwise. A lot about this tank remains a mystery.

From reports of the Germany’s Eastern Campaign, which showed there was no future for a tank with no anti-tank capabilities, the concept of the Chi-To itself was questioned, but in the end it was decided that by using the same gun as the Type 5 medium tank, a competent medium tank can be produced.

In the end, the armor thickness was increased to 75 mm on the front, 35 on the side and 50 on the rear. To support the additional weight, the number of road wheels was increased to 7 per side, and you can tell just by looking that this was a rather large vehicle compared to the Chi-He or the Chi-Nu.

But this frontal armor could be penetrated at a range of 1,000 m by the Bofors 75mm anti-aircraft gun, the gun the Type 4 medium tank planned to mount. The result would be the same with the 75 mm gun on the M4 Sherman. And if it were the M4s with the 76 mm gun, the armor could be penetrated at a distance of 1,500 m. The Allied Investigation that arrived postwar is said to have commented, if tanks such as these were waiting for them, the Allied invasion of mainland Japan would have been a disaster. But in reality, they would probably have made very little difference.

The Chi-To in World of Tanks mounts the powerful Type 5 tank gun, and in terms of the anti-tank offensive capabilities, it is on par with its rivals. The prototype Chi-To, however, mounted an experimental 57 mm tank gun on a smaller turret. The barrel was rather long with 57 caliber length, but the penetration was insufficient and so only a prototype was made. Mitsubishi Heavy Industries built the vehicles from the second one on, and a maximum of 6 vehicles were produced. (Some sources claim two.) One was sunk in Lake Hamana at the end of the War, and currently there are plans to recover this vehicle. 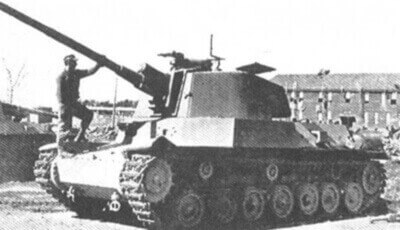 I had the honour of drawing the Type 4 medium tank Chi-To and I enjoyed every moment of it, since it is one of my favorite tanks.

I hear there’s a Type 4 in the Lake Inohana, the northern part of Lake Hamana. There are various voices and issues that are hampering the project, but I wish to see the tank with my own eyes someday.