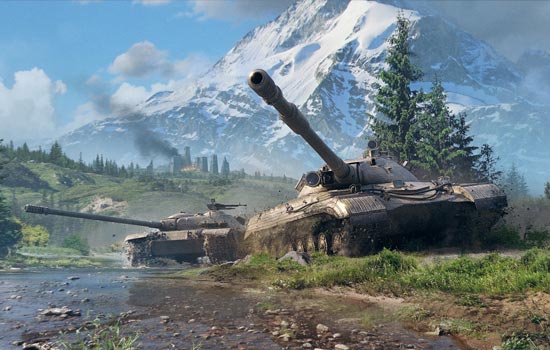 Earlier this year, the topic making the rounds was the Soviet Tech Tree revision. With the Object 430 moving to Tier IX and the 430U taking the Tier X position and the introduction of the Tier IX Object 257, it left two empty Tier X slots. Now, it’s time for these two new Soviet Tier X tanks to make their debuts:

The Rear-Turreted MT Line—K-91: Leading from the Object 430 Variant II, the K-91 has a small silhouette, boasts sharpshooting accuracy and super shell velocity amongst many others. However, this Tier X has no real armor and doesn’t have great alpha damage.

The HT Mini-Line—Object 277: Following in the footsteps of the T-10, the Object 277 boasts an aggressive nature and great protection combined with higher DPM, alpha, and penetration. But be careful, both the Commander’s hatch and lower armor plate are vulnerable and it doesn’t boast great all-round armor like its other heavy Soviet counterparts. 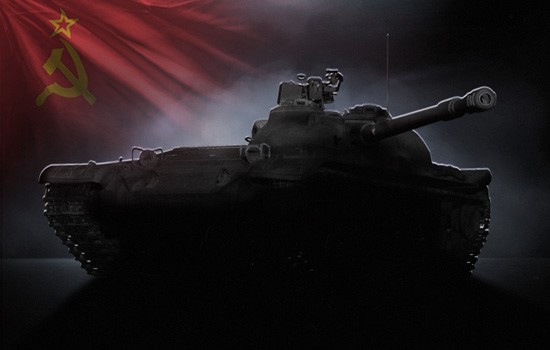 As one of the most often talked about topics by you, the community, we are addressing the stats of the Soviet Tier X tank destroyer, the Object 268 Version 4.

Three elements of the tank have been adjusted:

The Gun—We have made adjustments so that the playstyle is not just to peek from the bushes, but is better suited to short- to mid-ranged combat.

The Survivability—A decrease in HP was needed and armor changes mean that lower-tier or tanks with low penetration have a higher chance to do some damage.

The Mobility—We wanted to make sure that the tank destroyer was still mobile but didn’t encroach on the role of a medium.

Also, the Object 430 II has seen some changes to make it a more natural progression from its Tier VIII counterpart, the Object 416, and follows its characteristics, such as high DPM and good mobility. 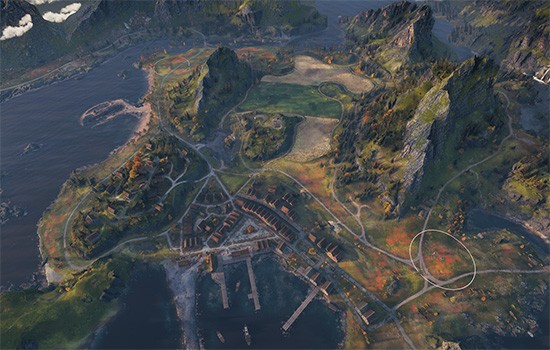 Guided by your feedback and battle stats, we made a collection of changes to address issues of inconsistency and the sentiment that Fjords and Erlenberg weren’t “fun”. Along with these, level design changes were made to Malinovka and Mountain Pass. 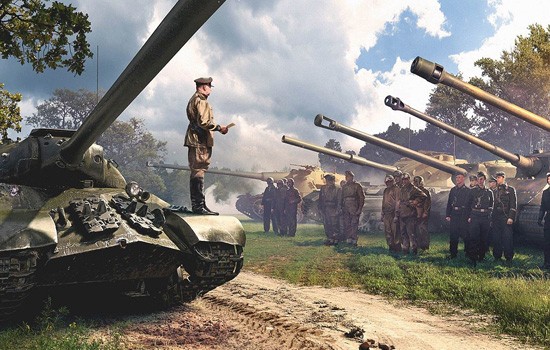 With Update 1.0.2 comes Advanced Training which adds to the current Boot Camp experience. The new set of missions will explain a whole heap of things vital to the game.

In addition to this, there will be a smoother experience for all players with a collection of guides in-game. These will explain key elements of World of Tanks from penetration through to spotting and much more.

Customization for Tiers VI and VIII 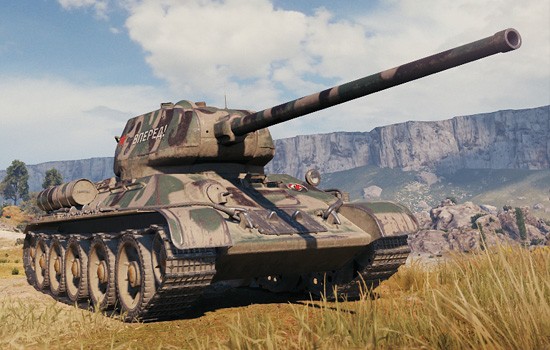 We improved the customization system with the latest update. Feedback stated that it was hard to imagine how the vehicle would look in the game when applying paint. The appearance of the new Garage should fix this problem as lighting has been set so the colors appear as they should in battle. We also reworked the interface for the customization menu to streamline the process.
Customization will be available for all Tier VI, VIII and X vehicles.

We hope you enjoy Update 1.0.2! As always, please stop by the forums to share your thoughts.

Bootcamp has been significantly improved. A set of combat and Garage missions has been added. At the same time:

The missions consist of three sets:

After completing all sets, a player gets a token they can exchange for any non-Premium vehicle of Tier VI, even if the player has not researched it yet.

Training Center has been introduced to help new players learn the game basics that they need to know to succeed in World of Tanks. All topics are sorted by categories and presented as files containing images together with brief descriptions. Training Center consists of the following sections:

Training Center is available in the game menu displayed upon pressing the Escape key.

Several issues of game locations have been fixed, some passages to areas not intended for playing have been removed on the following maps:

Several balance changes have been added on the following maps:

The Klondike map has been reworked into HD and re-introduced into the game. It will be available only for Grand Battles. The map is intended only for the Standard Battle type.

Some changes to the Garage interface and its sounds have been introduced.

The WoT launch script has been improved for WGC users, so that they get to Garage as fast as possible.

Changes to the technical characteristics of the U.S.S.R. vehicles:

Changes made to the technical characteristics according to the results of Common Test 2: