Clan Tasks on the Global Map

Clan tasks are special tasks that clans can receive under certain conditions. Tasks can be granted, for example, after creating a clan, at the start of a new day, after completing a previous task and so on. A reward may take the form of in-game gold to be granted to the clan treasury or unique emblems, inscriptions and camouflages for players.

The clan tasks are available for a period of time which is determined by the referencing prime-time. The prime-time can be set in two ways:

Expedition - a linear chain of clan tasks, which can be undertaken directly on the Global Map. At each step of the expedition, the clan must capture a certain province no later than specified time. After successfully completing a task, the clan has a chance to get a following task with greater reward. However, the continuation is not guaranteed, and if the task does not appear, the expedition will end.

The reward for participating in expeditions could vary from in-game gold to unique clan content, which will be credited to each player, not to a whole clan. This could be a special tank inscription, emblem or camouflage. A tank with special appearance will tell the players from other clans about your battle achievements on Global Map.

After completing a whole chain of tasks within an expedition, a clan will get 96,000to the clan treasury, a unique inscription, a tank logo and two camouflages as a reward

Examples of unique rewards for taking part in expeditions on Global Map: 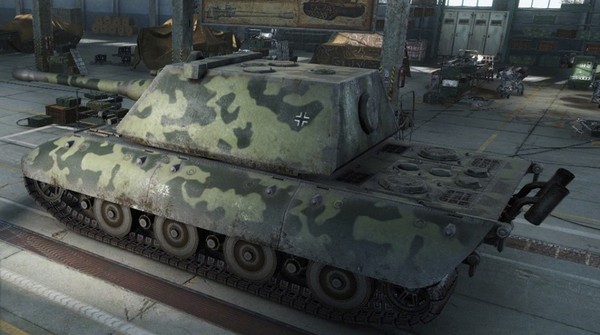 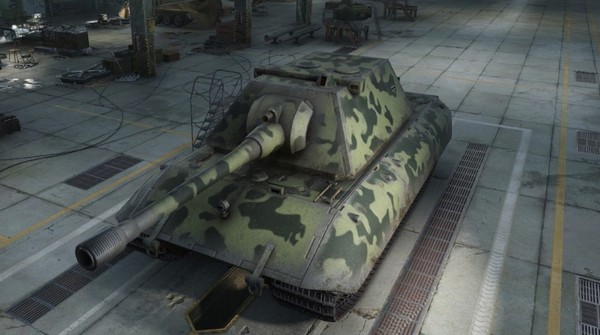 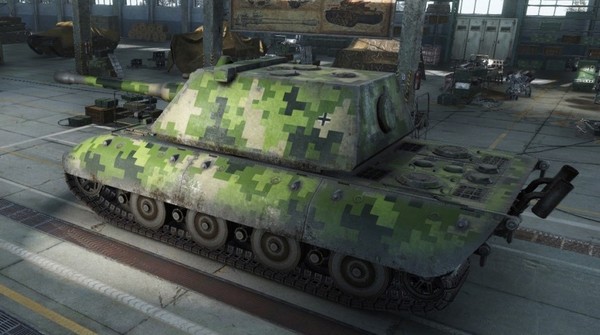 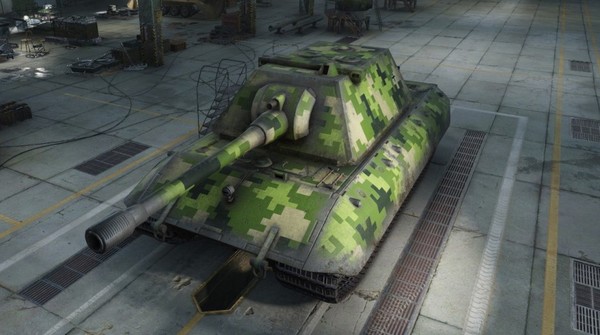 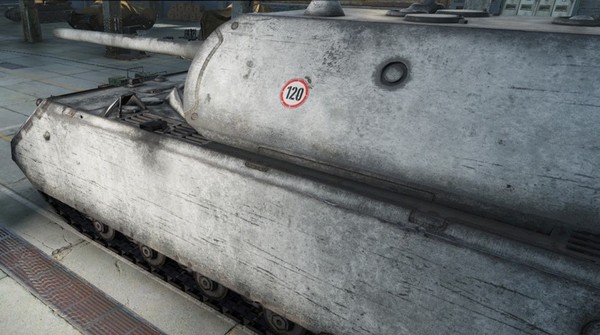 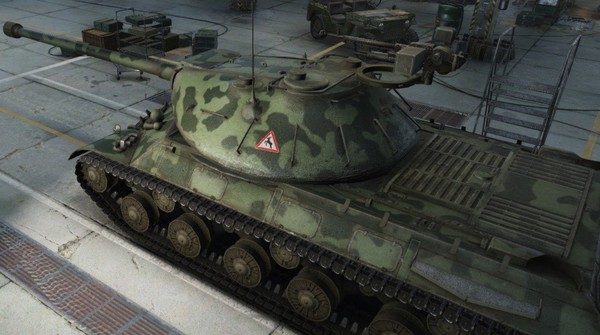 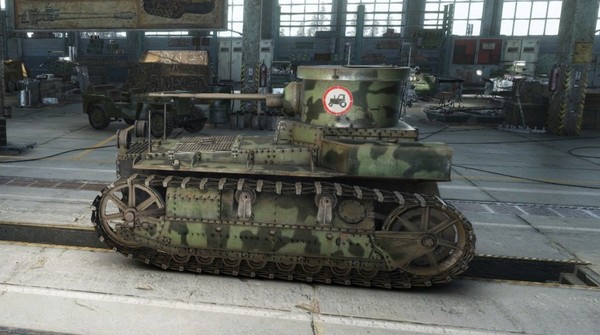 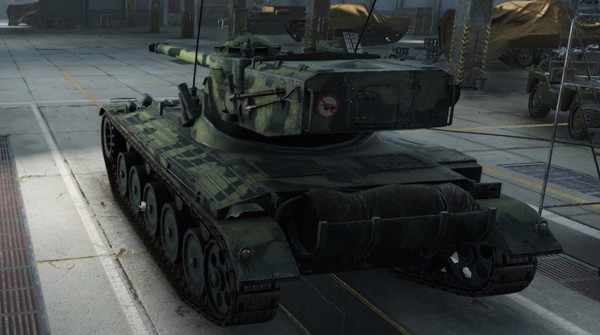 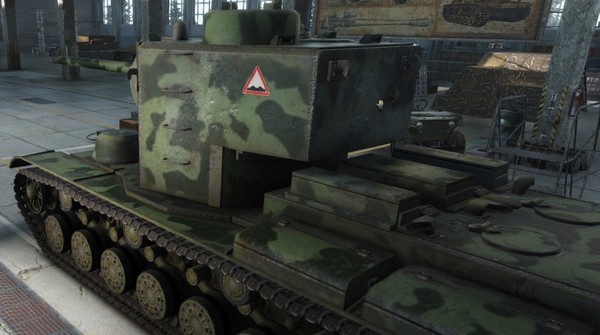 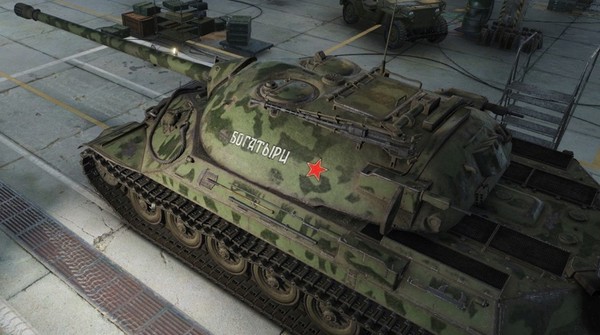 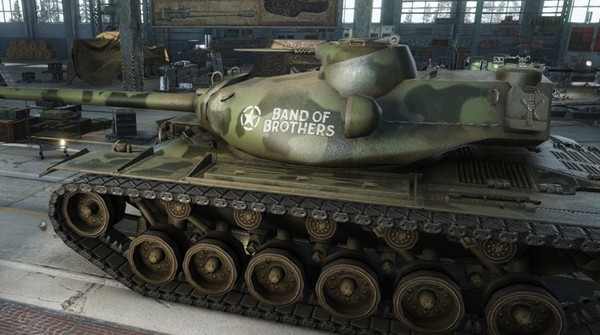 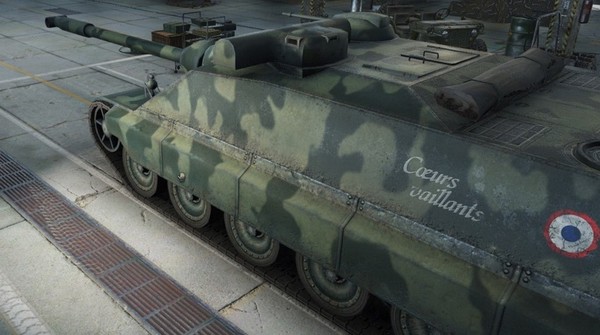 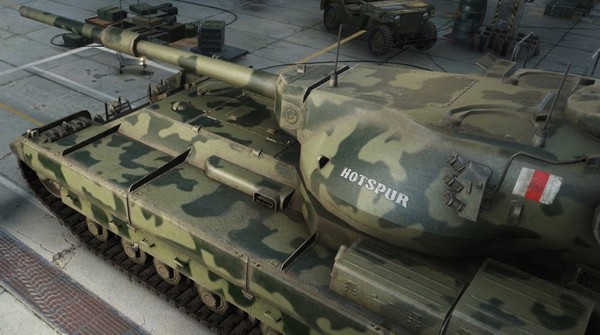 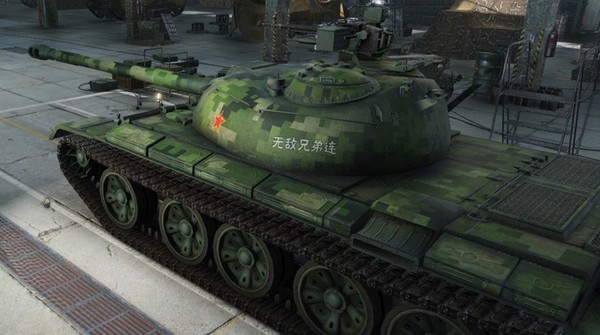 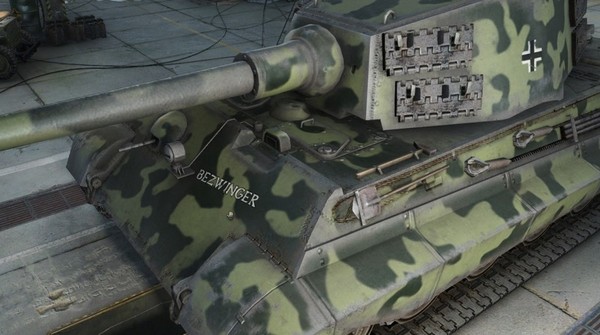 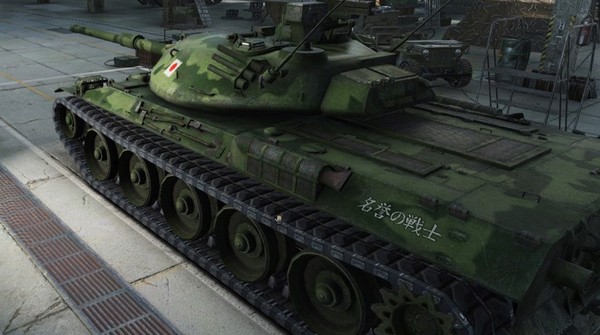 Scenario - a sequence of different tasks that can be performed right after creating a clan. Clans gain new tasks whenever a previous task is complete. Scenarios are arranged in a "tree" format; at any certain moment, you can choose one of the several available options, which, in their turn, leads to a separate chain of tasks.

Go to the Global Map