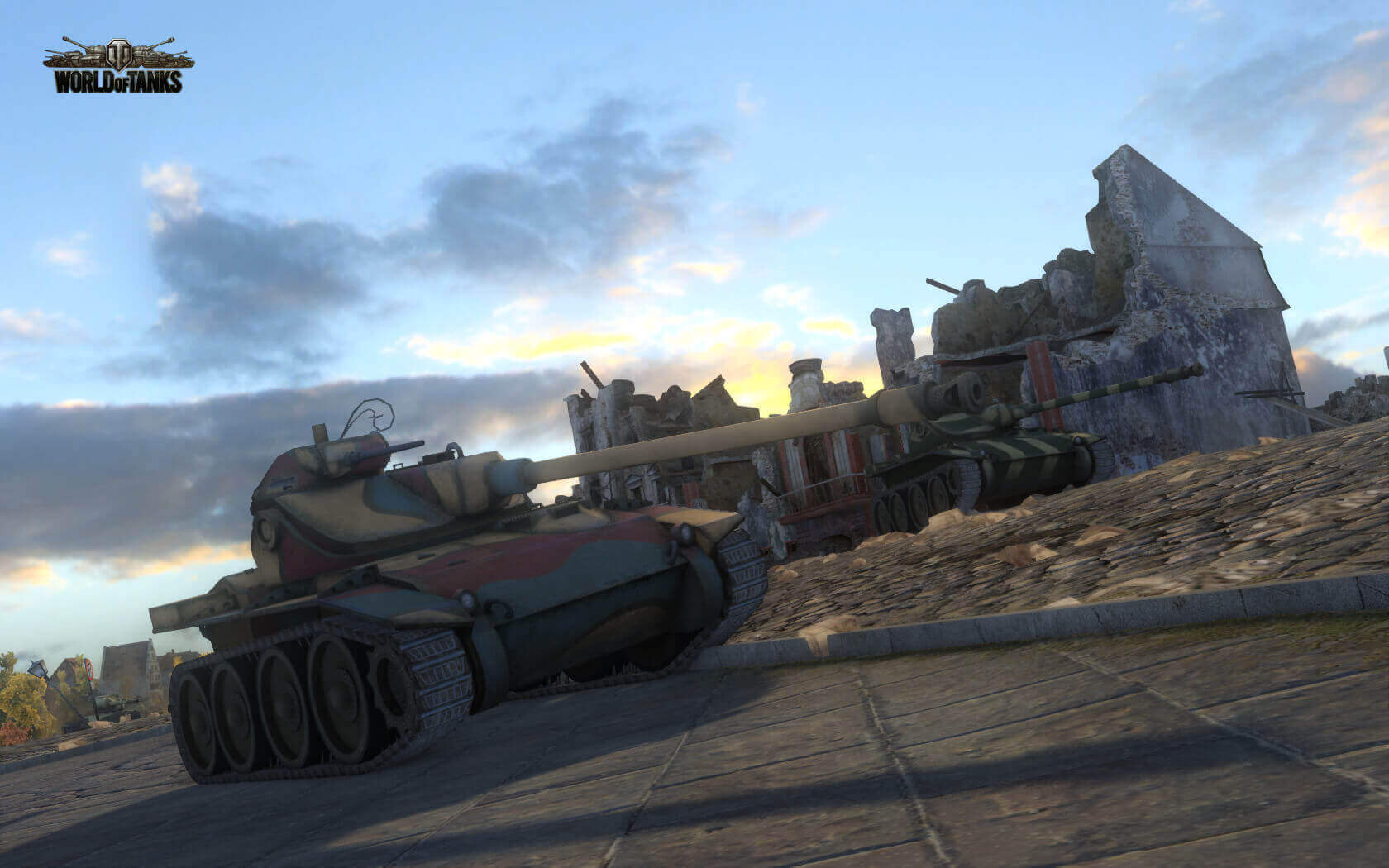 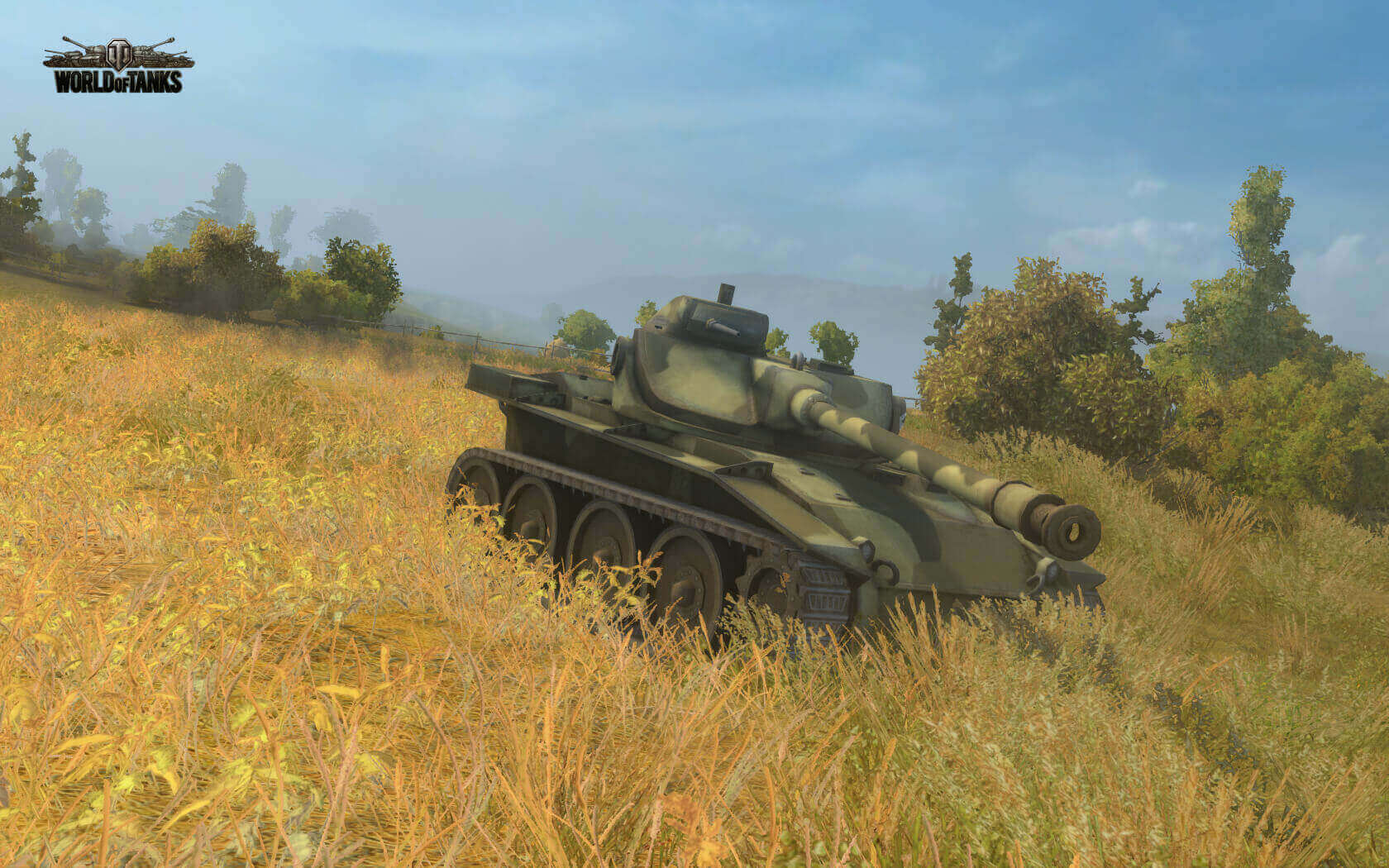 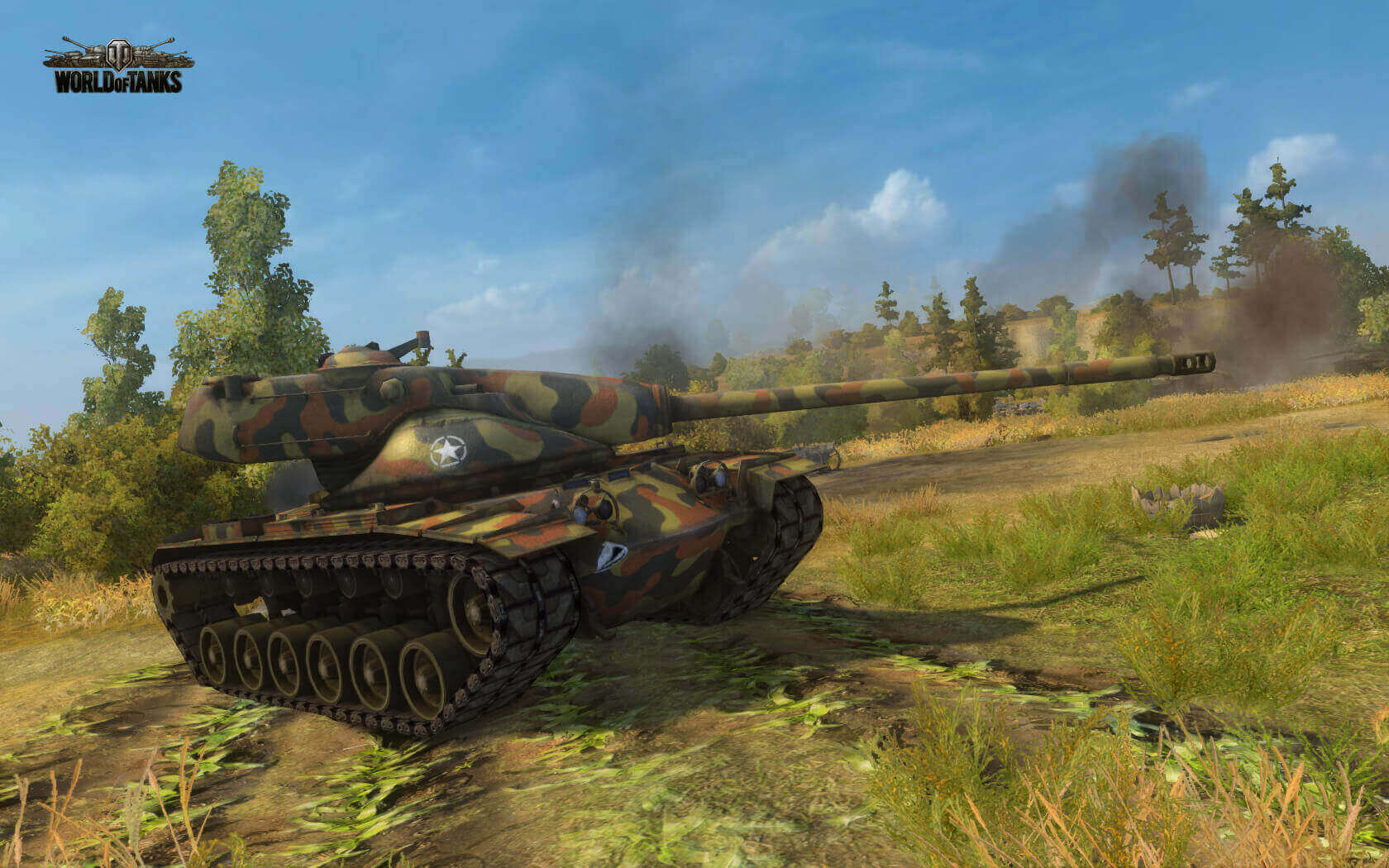 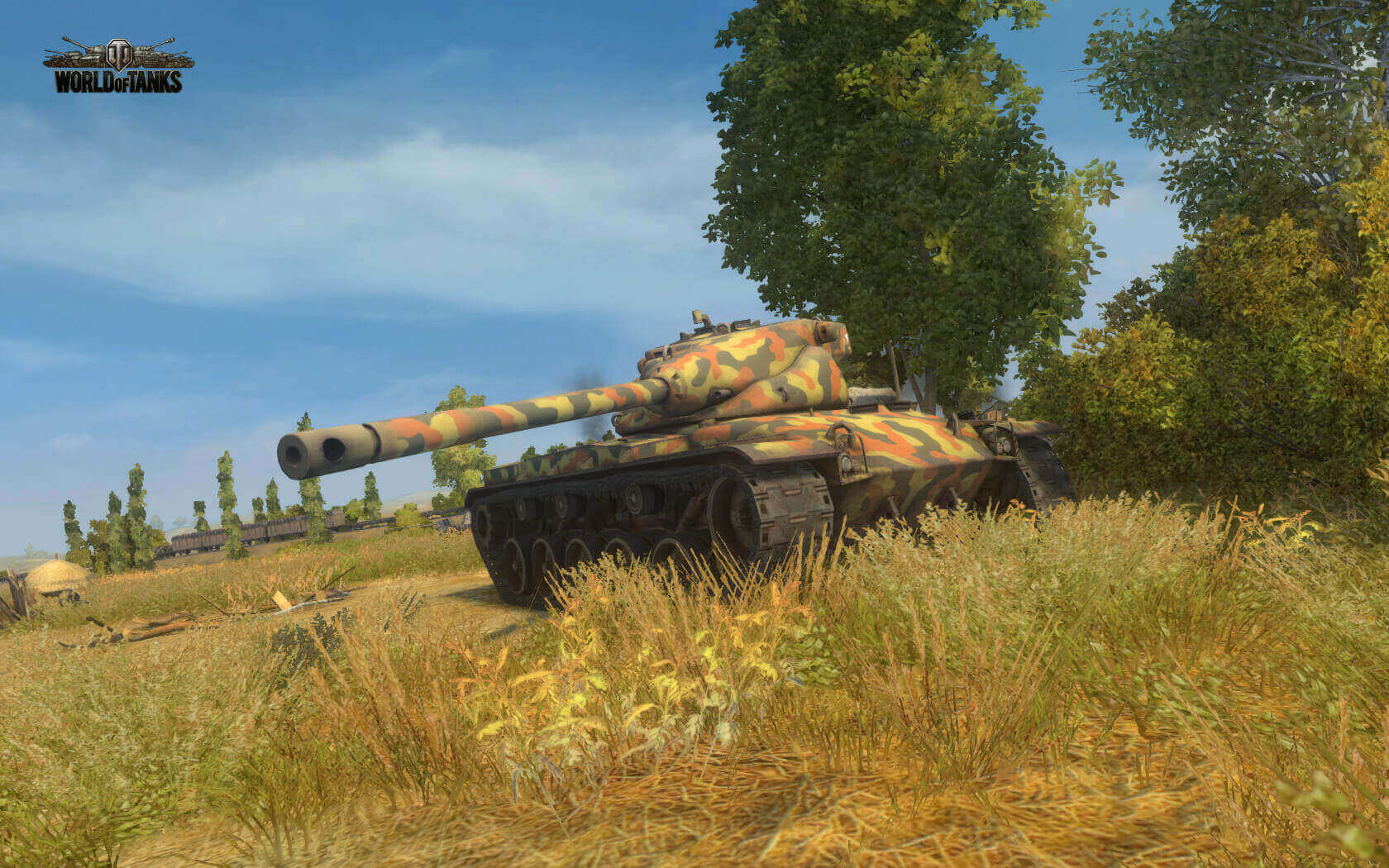 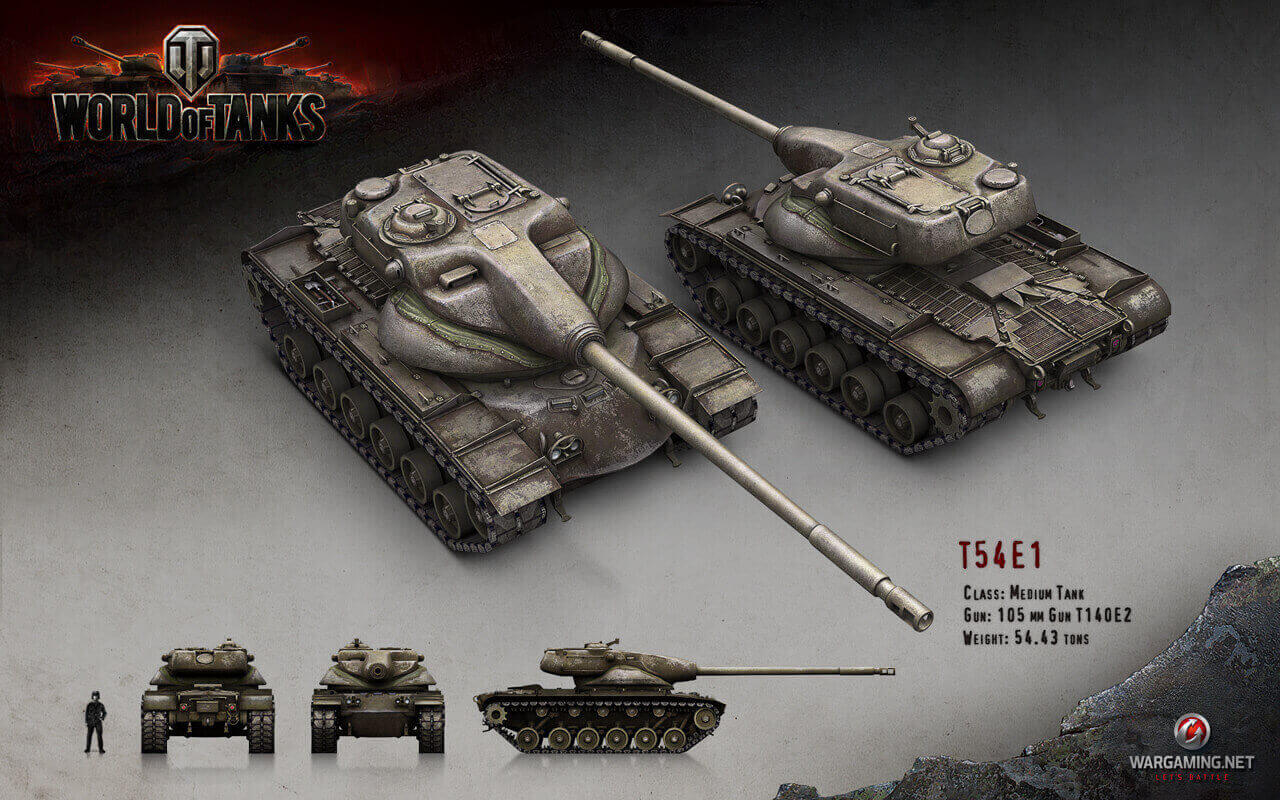 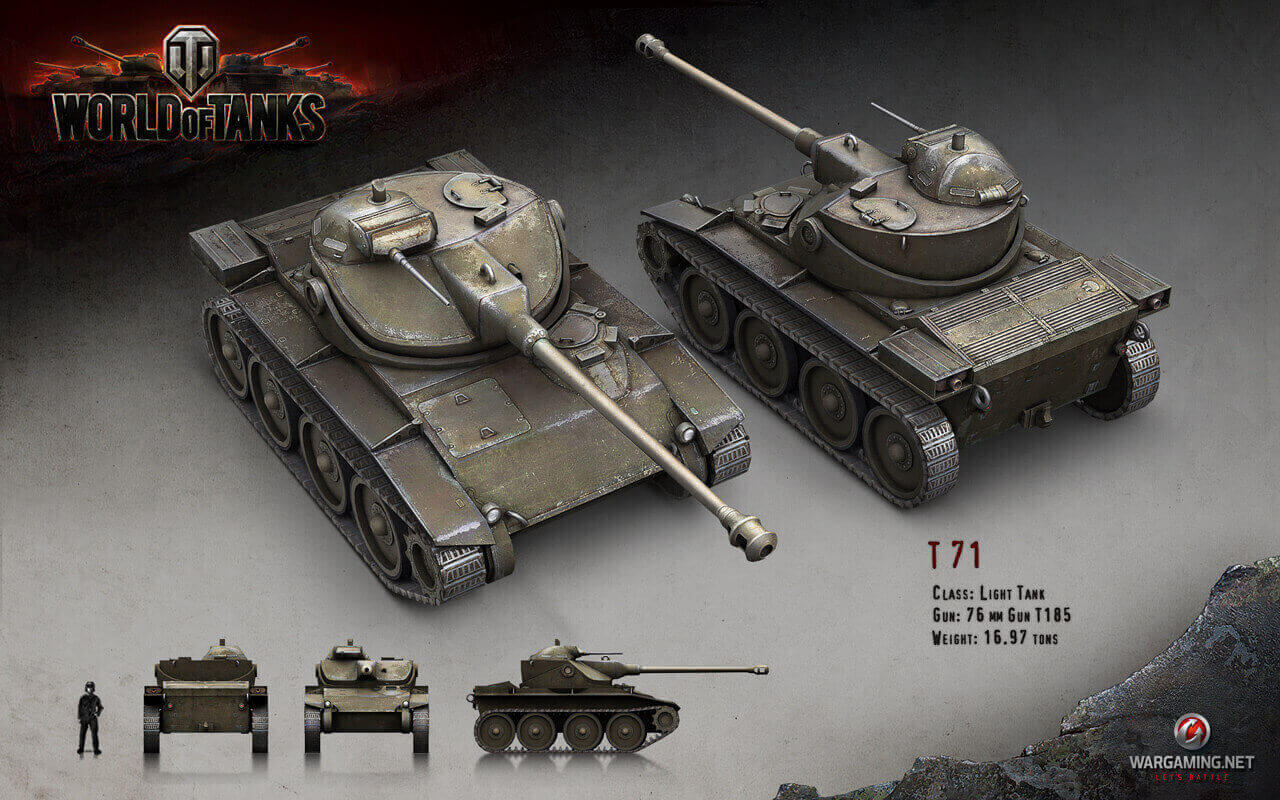 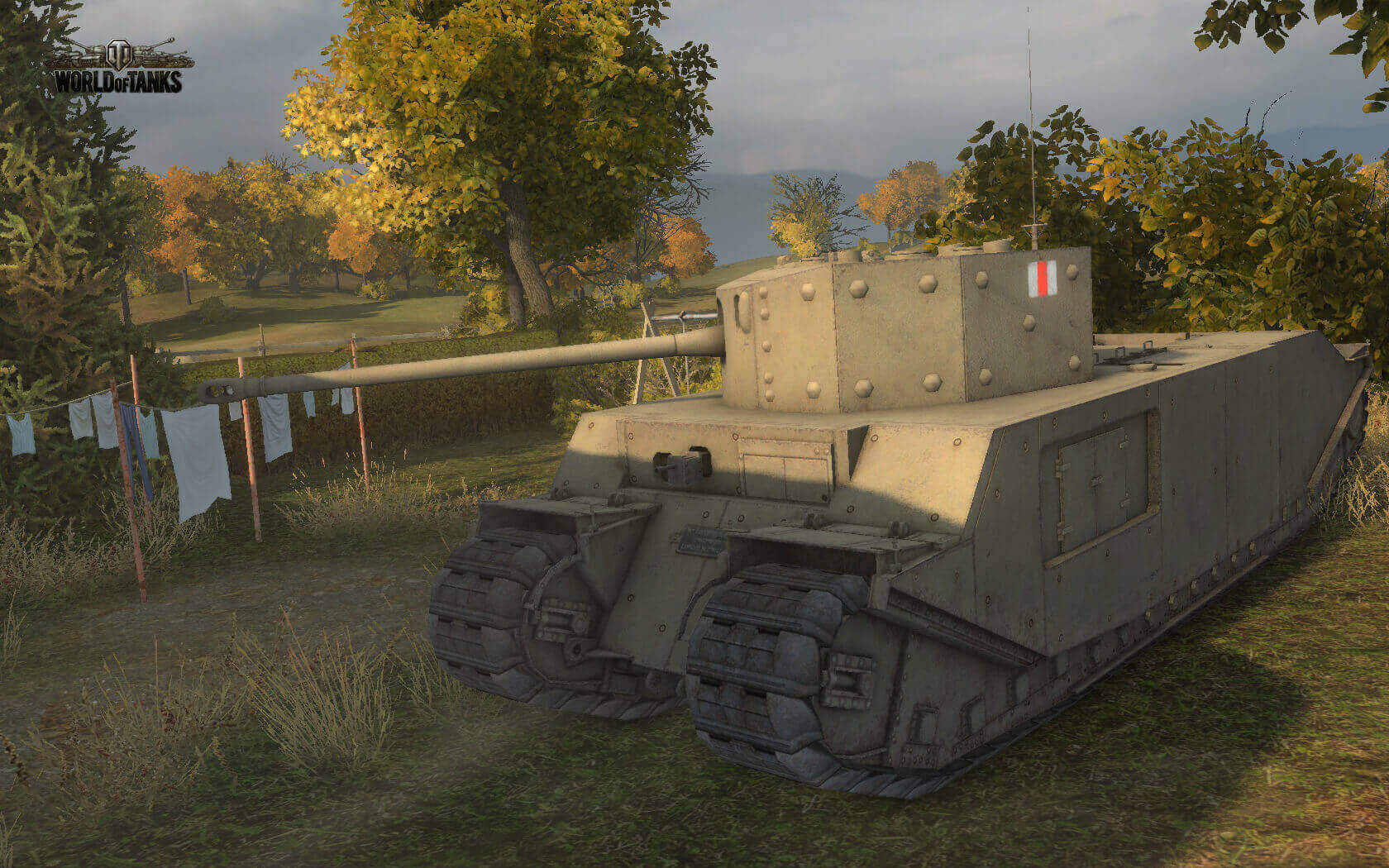 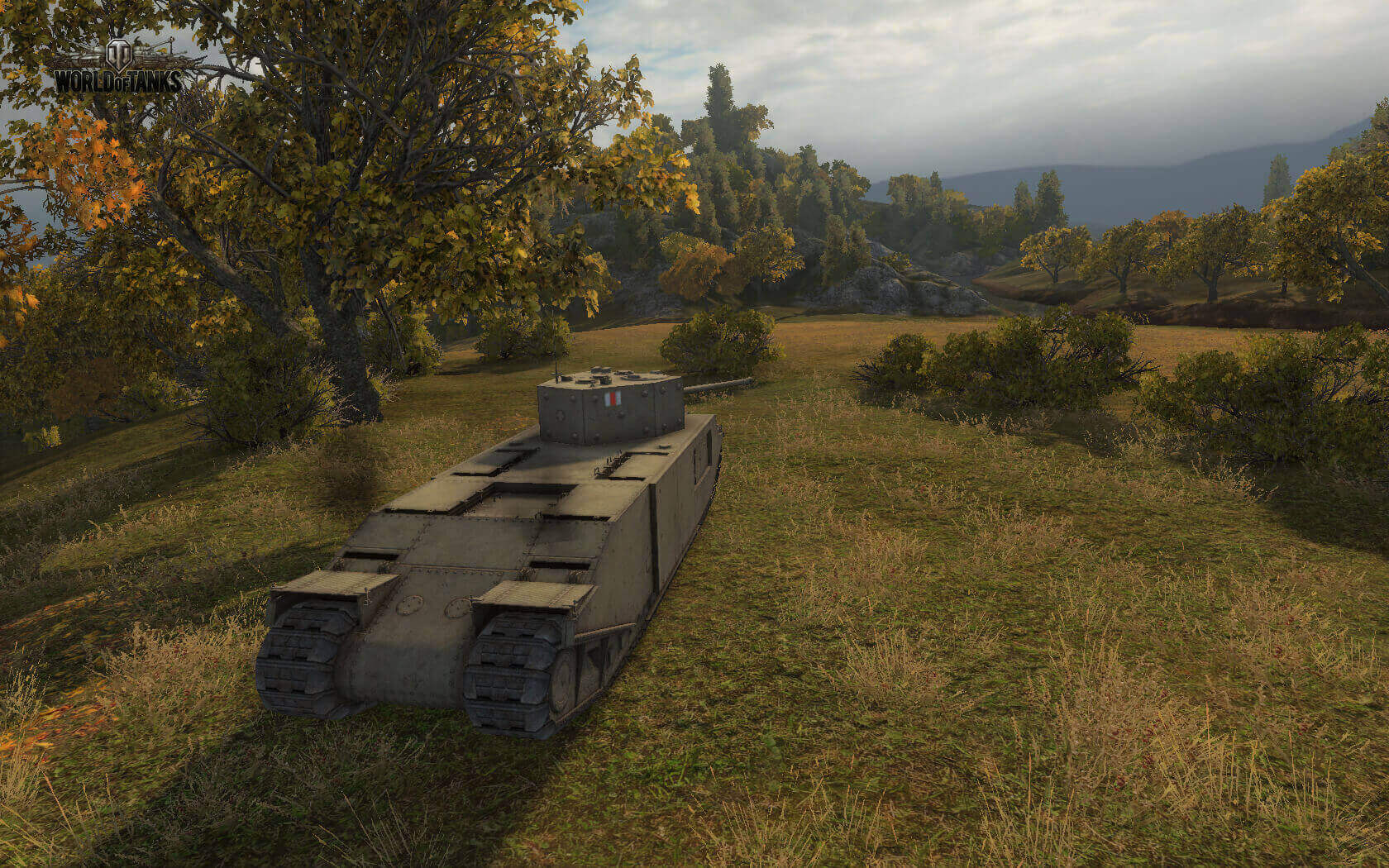 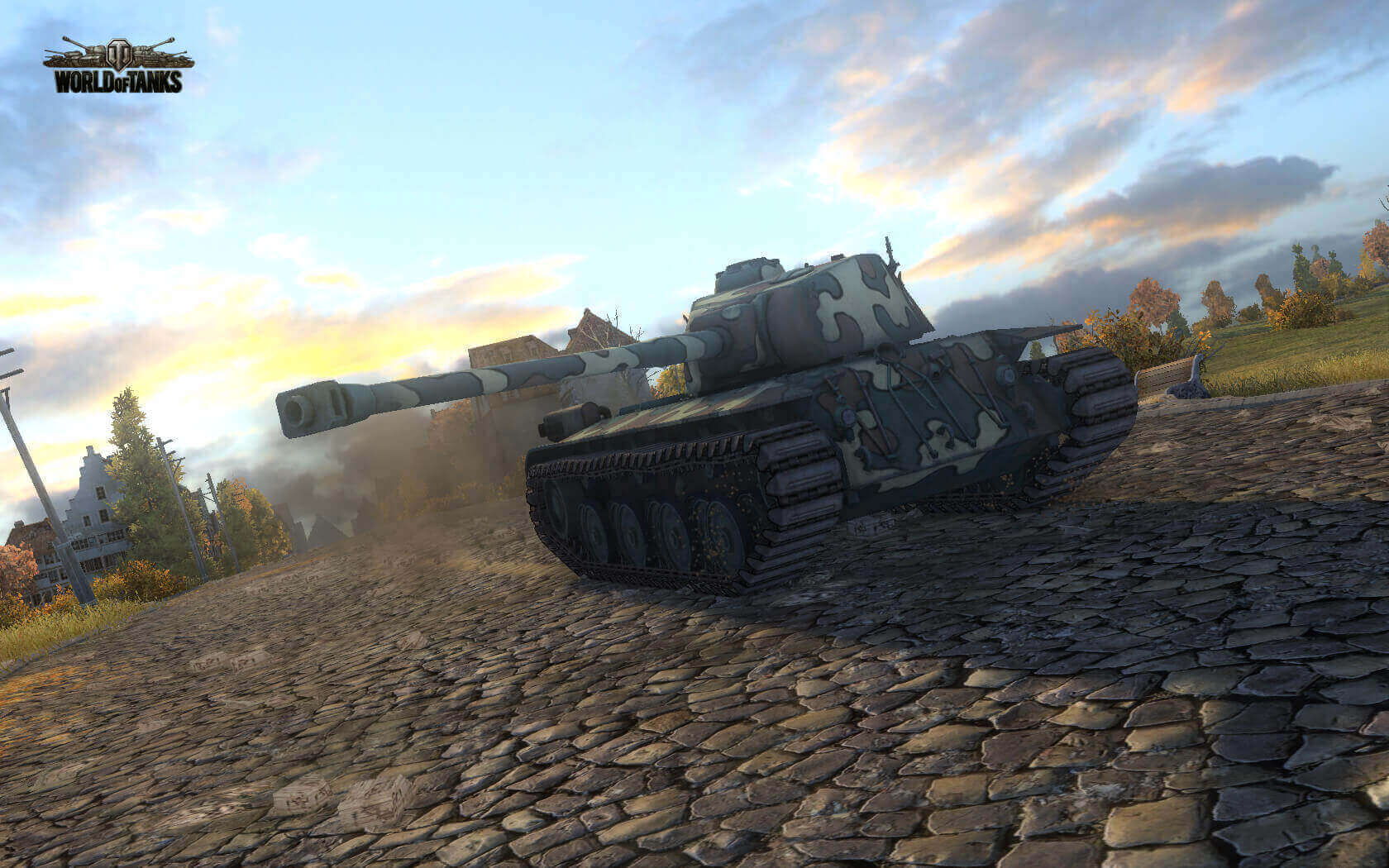 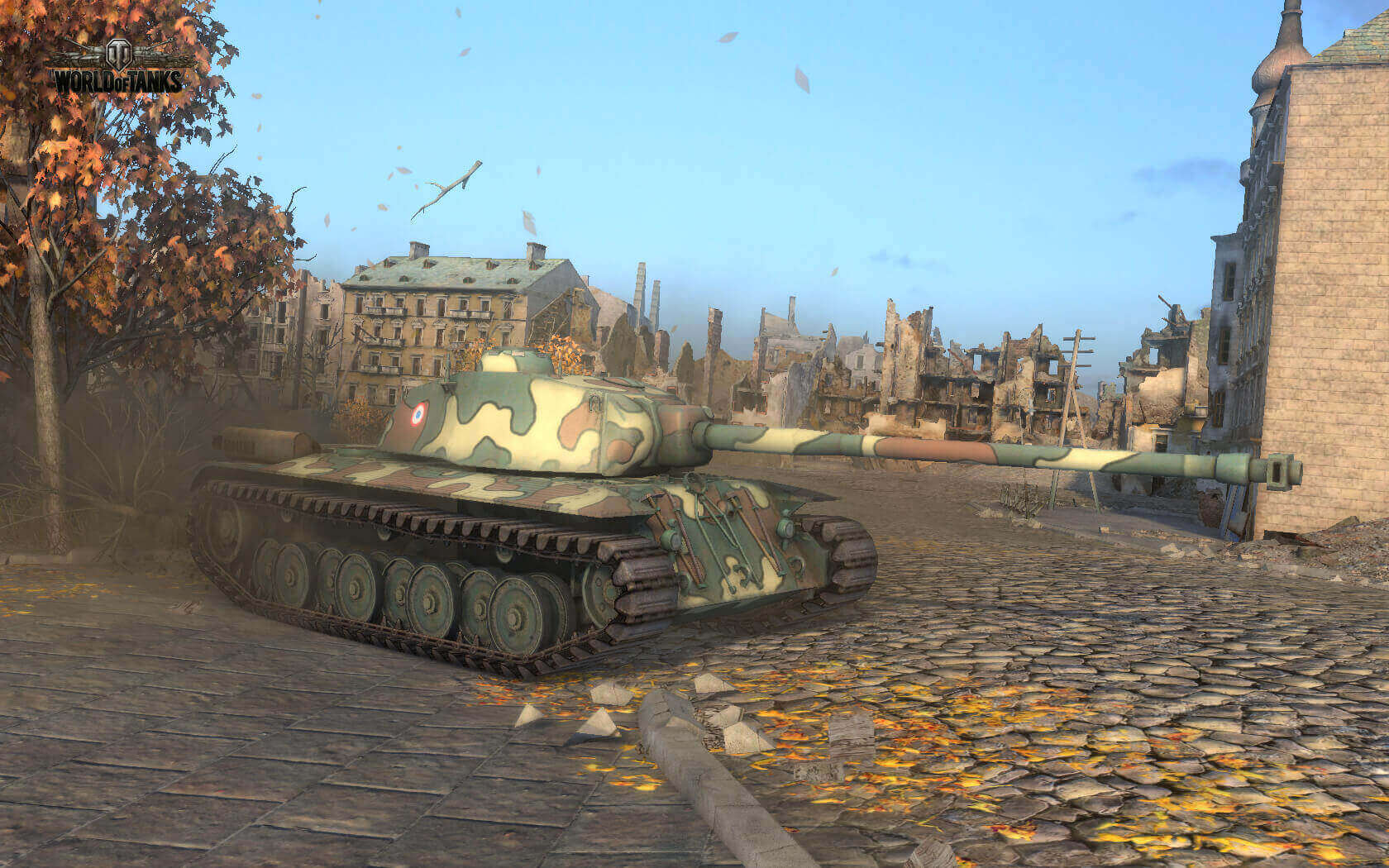 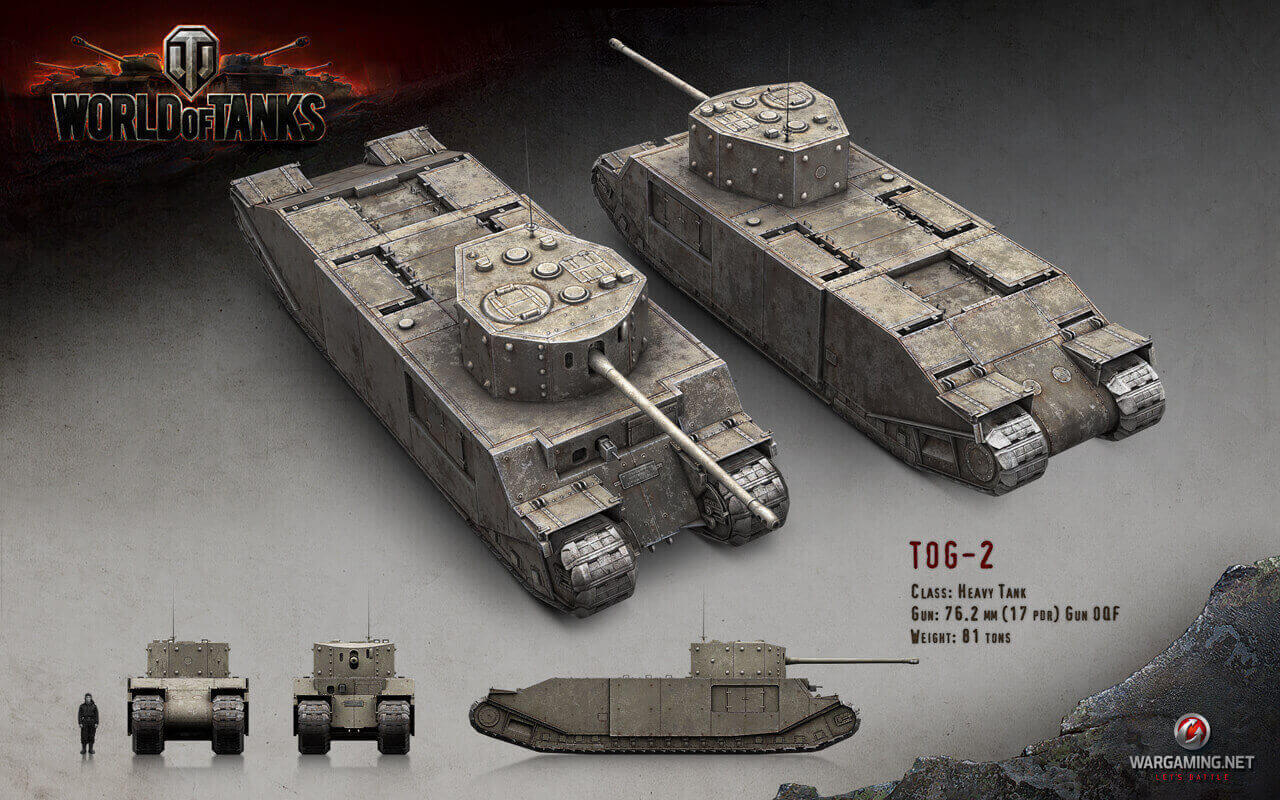 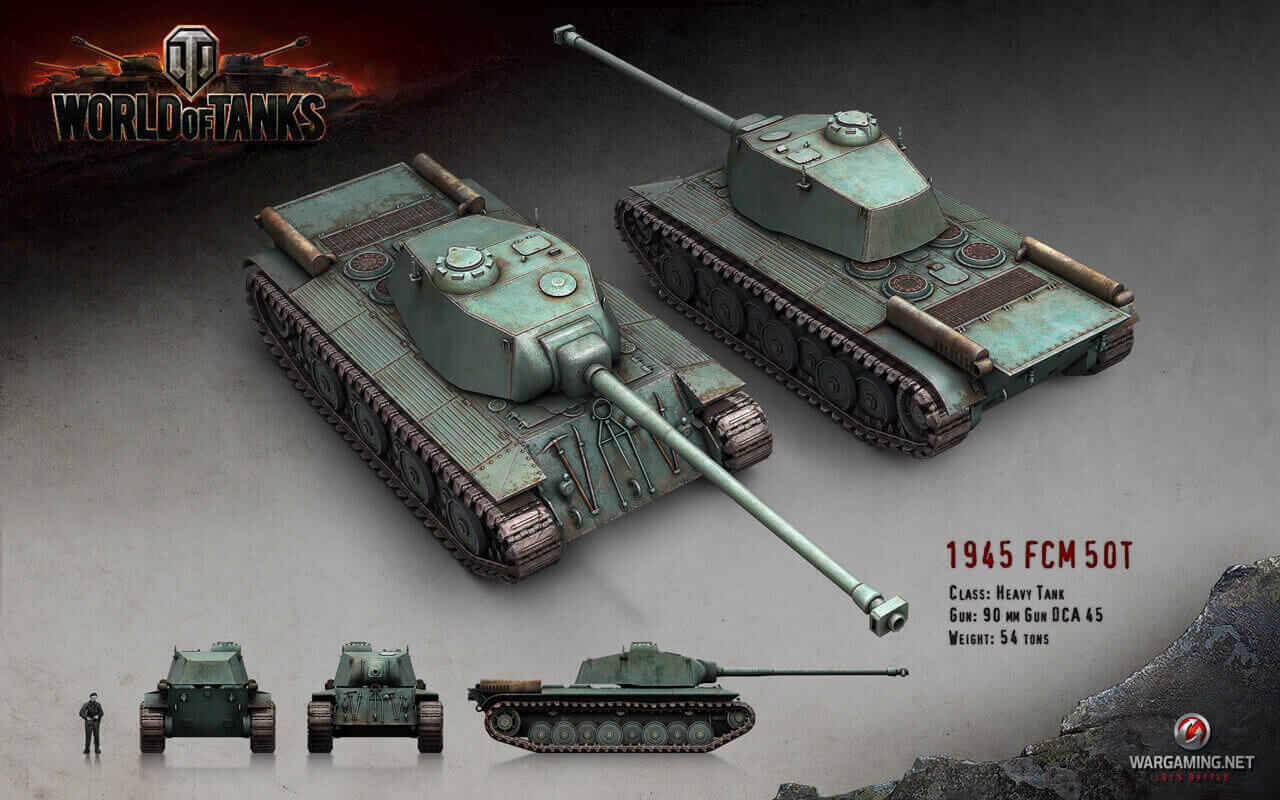 World of Tanks Update 8.1 - The British Have Landed!

In this Update 8.1, World of Tanks welcomes several new members with open arms to the tank family - The British Tanks! We know you can't wait to try these beauties out and neither can we. We're looking forward to seeing these vehicles in action on the battlefield under your deft leadership so get into the game now and start your engines on legendary classics such as Cromwell, Centurion and Conqueror. After this, you can add one more role of a British Tank Commander to your personal list of achievements!

Besides the arrival of the Brits, some new premium tanks will also be making their appearances in the in-game store so there's more new toys for you to play around with and keep you occupied. Be sure to pay the in-game store a visit and check them out! As tanks go, ammunition goes hand in hand with them so while you're marveling at the in-game store, you may want to take a look at the premium rounds as well. Premium rounds are now available for purchase using credits on top of the current gold variant so things just got more convenient with more options made available to you.

In addition, Tank Commanders will be treated to more eye candy in the game for this update as several maps will be receiving some pampering with new renders. Sweet!

All these and more await you in Update 8.1! See you in World of Tanks!

You can get the update here:

You can either stare at your download bar and give it moral support or pass the time now by reading this complete list of the Update 8.1 Notes here or check out the videos below to gain more insight into Update 8.1!

The British have arrived, bringing a whole new tech-tree to research and develop in the game. In total, 22 British tanks have been added into World of Tanks with this update, forming complete branches for light, medium and heavy tanks. Many of the legendary historical vehicles from Britain have been included, including the Cromwell and Conqueror. Perhaps you’d prefer to scout with the light Crusader, or get big and heavy with the mighty FV215b! More vehicles, including tank destroyers and SPGS will be added in future updates. It’s time to get down with the British! Now, would you like some tea?

Three new premium vehicles are being added to the game with this update. Explore the mid-tiers with two German medium tanks – the Tier VI Pz IV Schmalturn and the Tier VII Panther-M10. Alternatively, bring some immense firepower to the Soviet cause with the Tier VII SU-122-44 tank destroyer. Premium vehicles are a great way to not only drive something unusual on the battlefield, but also to earn additional credits for every battle!

The video below introduces you to these new vehicles.

In Update 8.0, we began a process of reworking and updating every map in the game to the new rendering system. Not only does this massively improve system performance, even on lower-end computers, but it also means the maps can be a lot more detailed and realistic, complete with clouds in the sky and shadows on the ground. Dynamic lighting and details such as water splashes, glinting snow and far-away details all add to the experience. The maps getting the full treatment during this update are Province, El Halluf, Dragon’s Ridge and Abbey.

Update 8.0 brought massive changes to the game, most notably realistic tank movement physics. Now you can hurl your vehicles off rocky outcrops, ram your enemies off the end of bridges or into enemy fire, jump on top of them, or simply try to make the leap of death across that gap in the bridge on the Westfield map. The new physics brings a whole new level of tactical gameplay to World of Tanks. Have you tried it yet?