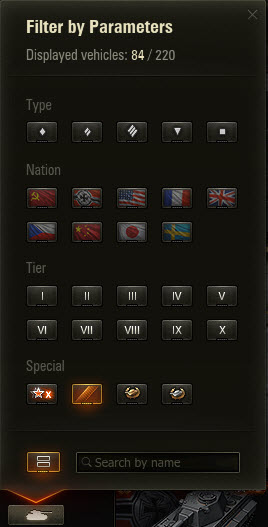 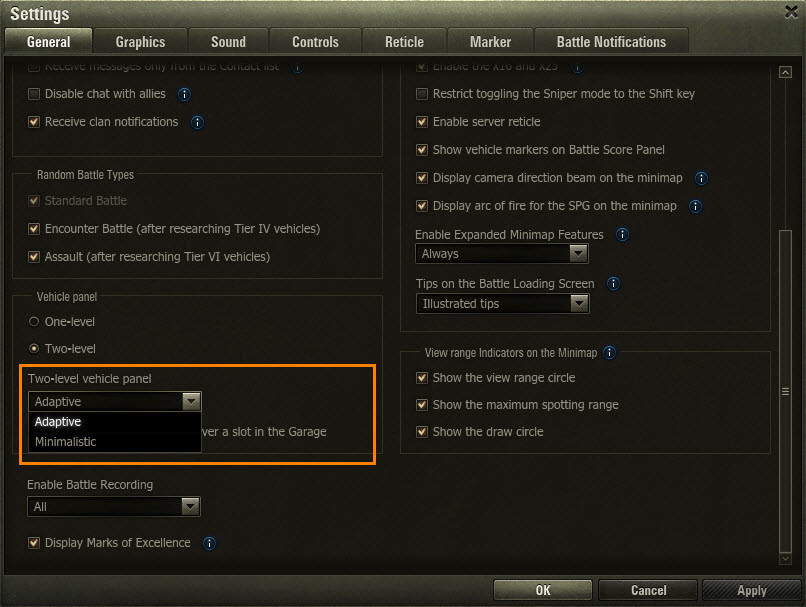 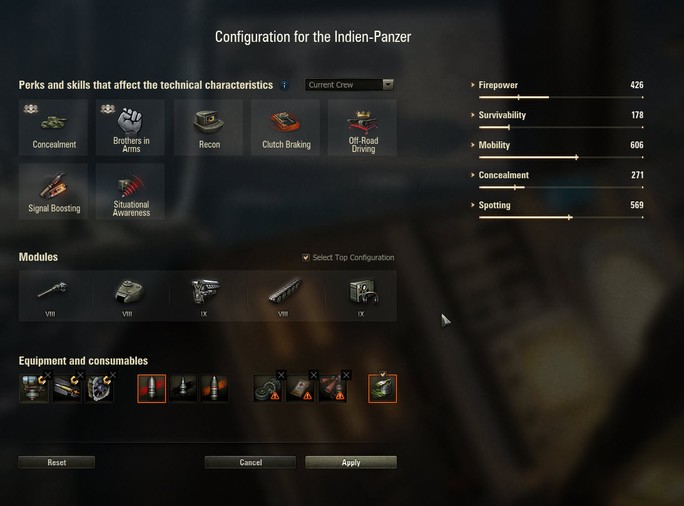 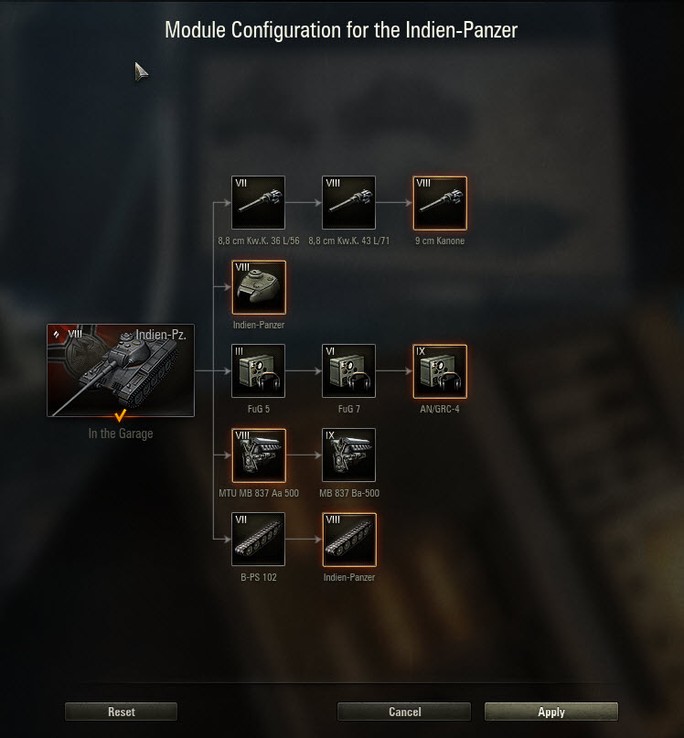 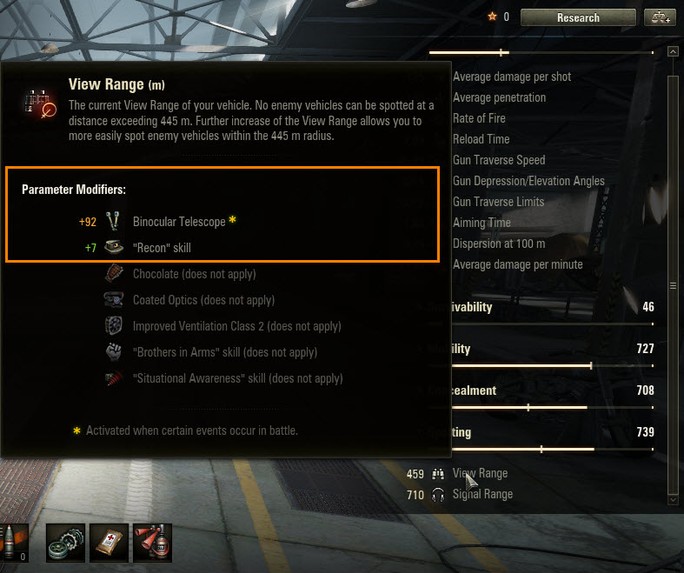 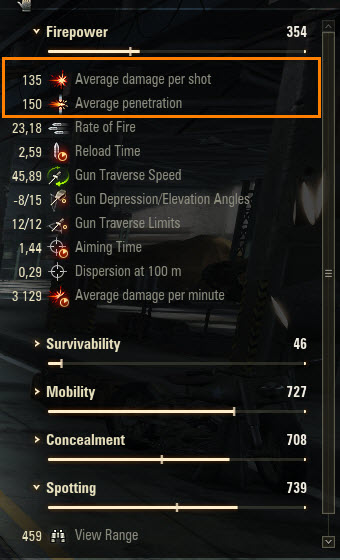 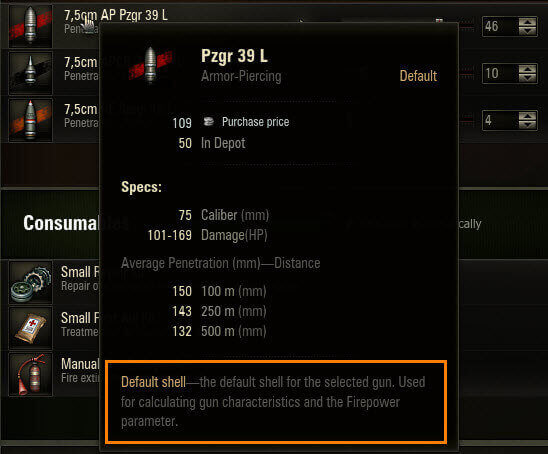 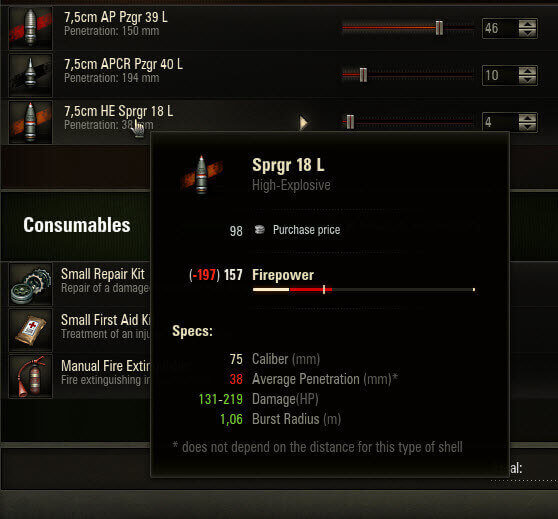 The time has finally come to let Swedish reinforcements loose on the battlefield. Along with the new Tech Tree, which introduces some cool new mechanics, we’ve also buffed a number of Premium vehicles based on your feedback.

Here's what you need to know before rolling out in Update 9.17.

World of Tanks servers will be down on 16 Dec from 03:00 to 08:00 SGT (UTC +8) to get everything in order. Also, we’ll be freezing the Global Map for 24 hours, temporarily closing the Clan portal and cancelling Strongholds battles (except skirmishes).

Current Premium players will be credited an additional 24 hours of Premium account time to make up for the maintenance period. If you’d like to make any in-game purchases, please wait until the servers are up and running again.
In the weeks leading up to release, we revealed details about the update's new content in a series of posts. Click the images below to jump to more detailed coverage.

The Swedish tree comes in two flavors: tank destroyers and a mixed branch.

The TDs are lightly armored, making them quick off the mark. They can bring the pain with their decent guns and stay safe with their low silhouettes. At tiers VIII–X, the TDs introduce Siege and Travel modes. The former considerably ramps up your ability to deal damage. The latter is for when you need to secure your position.

The mixed branch has light, medium, and heavy tanks. Early-tier and mid-tier tanks have good gun elevation arcs and can perform a wide number of combat roles. At the higher end, the EMIL I, EMIL II, and Kranvagn have the nation’s trademark gun depression and autoloaders.

Improvements were also made to the French heavy tanks АМХ 50В and АМХ 50 120.

On the sound stage, we’ve made a few improvements:

The revised overmatch and ricochet rules (initially planned for 9.17) were postponed. All the data and your feedback from the Common Test showed that their introduction could lead to some deeper changes to vehicles strong and weak spots. Just like you, we wouldn’t want that. That's why we're taking some extra time to fine-tune these elements. Until it's all ready and meets our high standards of quality, we’ll stick to the old, time-proven mechanic for all vehicles, including the Swedish TDs. Head over to the Common Test article for more details.

As usual, your contributions during the test period were extremely helpful in making World of Tanks a better game. Head to the forums, talk to your fellow tankers, and let us know what you think about the final release!

See you on the battlefield.

Added the following vehicles for testing: 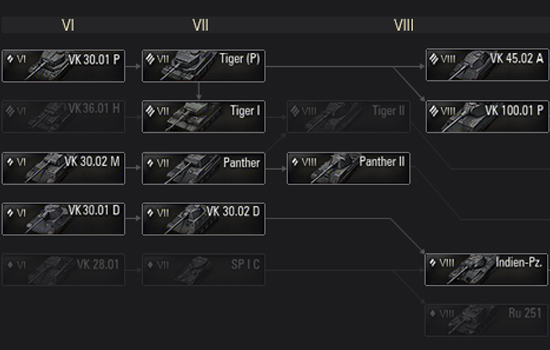 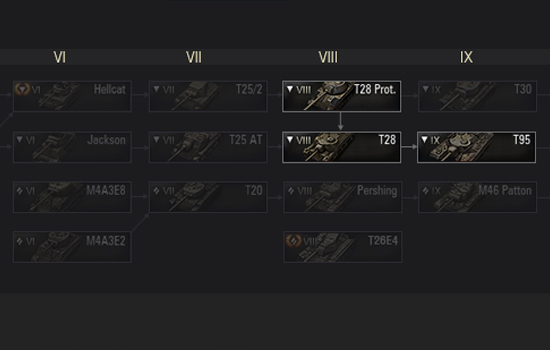