Only a few days have passed since the end of the group stages, and the teams will come together on June 6 for the  finale of the Golden League, which will take place on the grounds of Europe's largest eSport venue, Kiev eSports Arena for four days.

Eight of the best teams will face off against one another in the final battle for the top prize money of USD 100,000. Finals will be based on a Double Elimination format and the winner of each match will be determined in a series of three fights. In the grand final, the teams will play up to 5 fights to win the champion title. 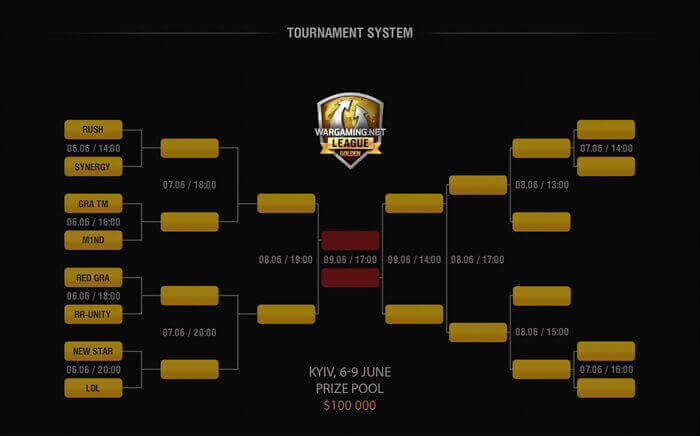 Both Luke and Christian will be in the thick of the battle to convey to the audience the most relevant and interesting information about the tournament for the English stream so be sure to watch the stream to keep up with what's happening in the WGL RU. Get updates also via Wargaming.net League on Facebook.

Don't miss out on this historical World of Tanks moment!