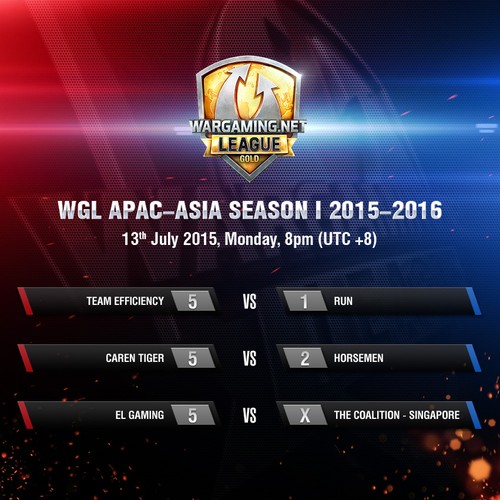 The near-perfect coordination of Caren Tiger, pitted against Horsemen’s ferocious wolf-pack-rush prowess, made their match the highlight of the night. But CT, unbreakable on defense, quickly overwhelmed Horsemen despite their valiant efforts, and ended the battle with a 5-2 victory. Team Efficiency was equally on form, easily steamrolling RUN 5-1. 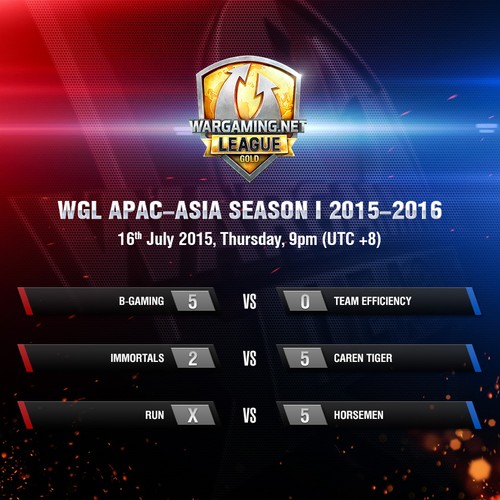 Luck wasn’t quite on T-E’s side this time – they weren’t able to react fast enough to prevent B-Gaming from taking and holding the capture in the first round, and were slowly picked off even as they attempted to retake it. The battle went downhill for them from there on, with BG eventually decimating them 5-0. CT too was on a roll, and made just as quick work of the Immortals as they had the Horsemen.