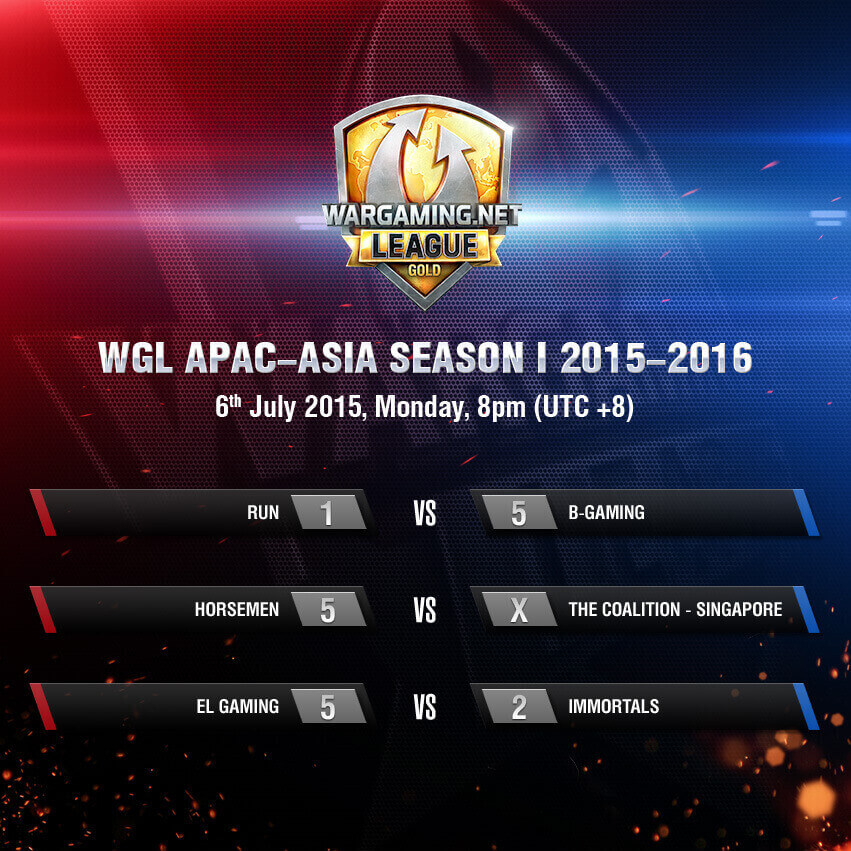 The last time the Immortals went up against EL Gaming was in Week 1, so we were pretty excited to see how this promising young Vietnamese team would fare against the Chinese giants, now that they had a little more experience with the new meta on their side. IMT put up a good fight, even taking one of their battles with only a 27-HP tank left. They were no match for the offensive power of EL Gaming, however, who soundly defeated them 5-2. 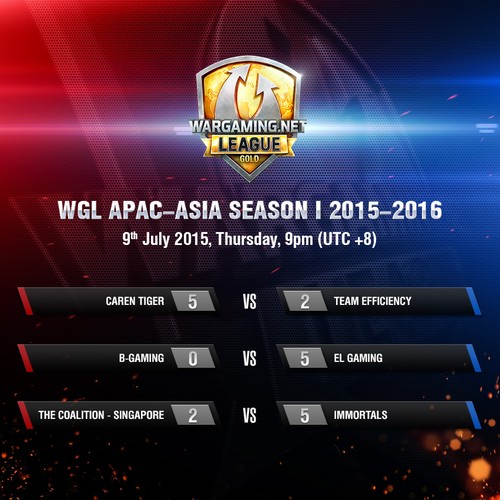 With their forfeit from earlier in the week weighing heavily on their shoulders, tonight’s match was a critical one for The Coalition – Singapore. Unfortunately for them, IMT was showing no signs of slowing down, and blazed through the first 4 games on Ruinberg. TCSG struck back fiercely on the second map, taking back the first 2 rounds on defense, but were soon headed off by IMT once again.