In total, 16 teams from all around the globe will come together today to compete to be the best World of Tanks team in the world as well as the top prize of USD30,000. The teams will face stiff competition in their climb to the top during these 4 days of tournament and many epic battles will be fought, but only the best will go down in history to be remembered for ages to come. Join us in this exciting event and be a part of all the action by tuning into the live stream.

The first match of the finals will kick off at 12:30 UTC+8 today on November 28, 2013. The top 8 teams will be determined on 29 November when the group stage competition concludes and this number will be whittled down again to 4 teams who will advance to the next stage to vie for the title of champion during the finals on December 1. The awards ceremony will be held after the finals.

The teams will be battling for the following prize money:

Schedules may change without prior notice.

The teams at the WCG Grand Finals 2013 are divided into 4 groups, the composition of which will determine the final draw.

The Asia server is represented by 5 teams from Japan, Taiwan, Thailand, Vietnam and Australia. The teams are:

Tune into the live stream now and cheer on your favourite teams. Follow our website, Facebook and Twitter for more news and updates of WCG Grand Finals 2013, the largest gaming festival in the world!

After an energetic dance performance and an elaborate opening ceremony, World Cyber Games is now declared open! Bring on the games! 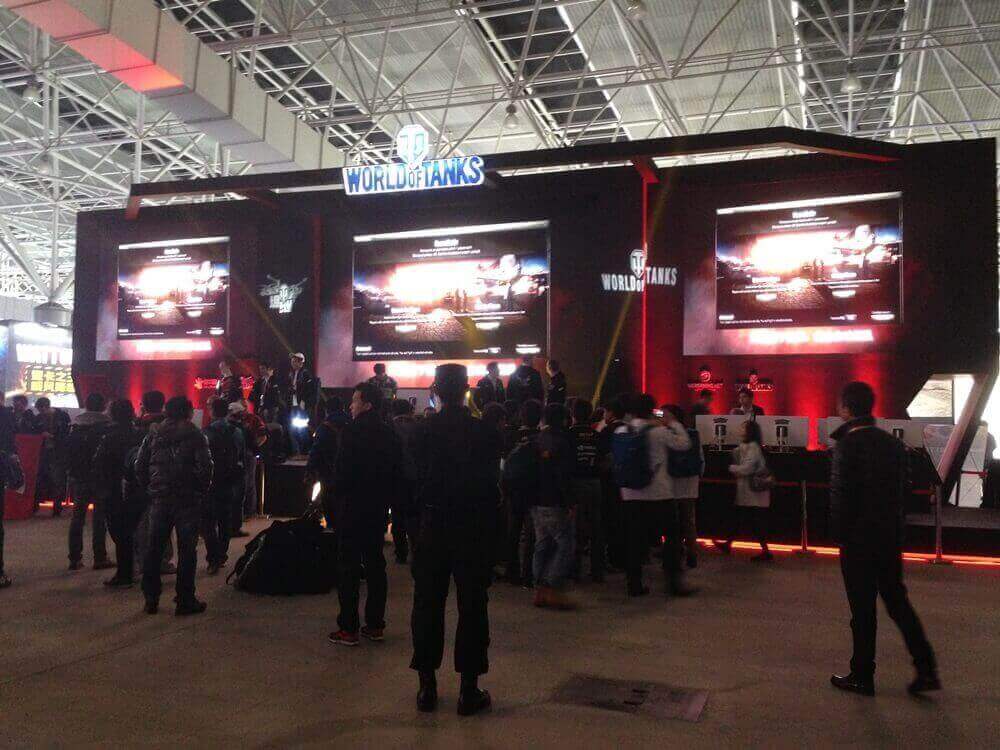 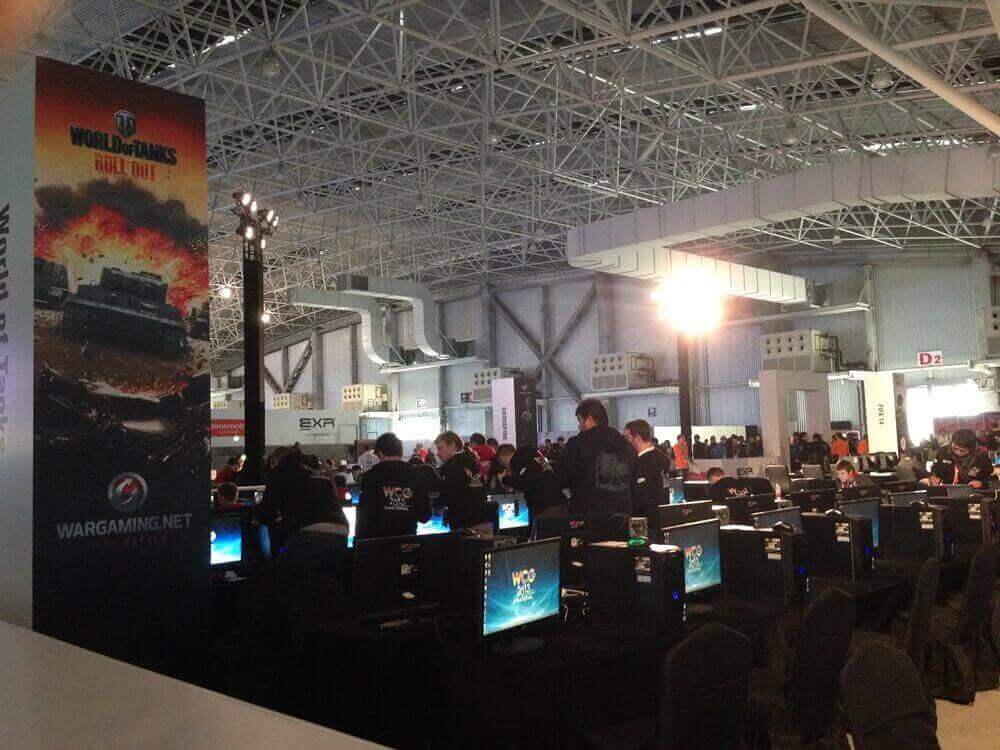 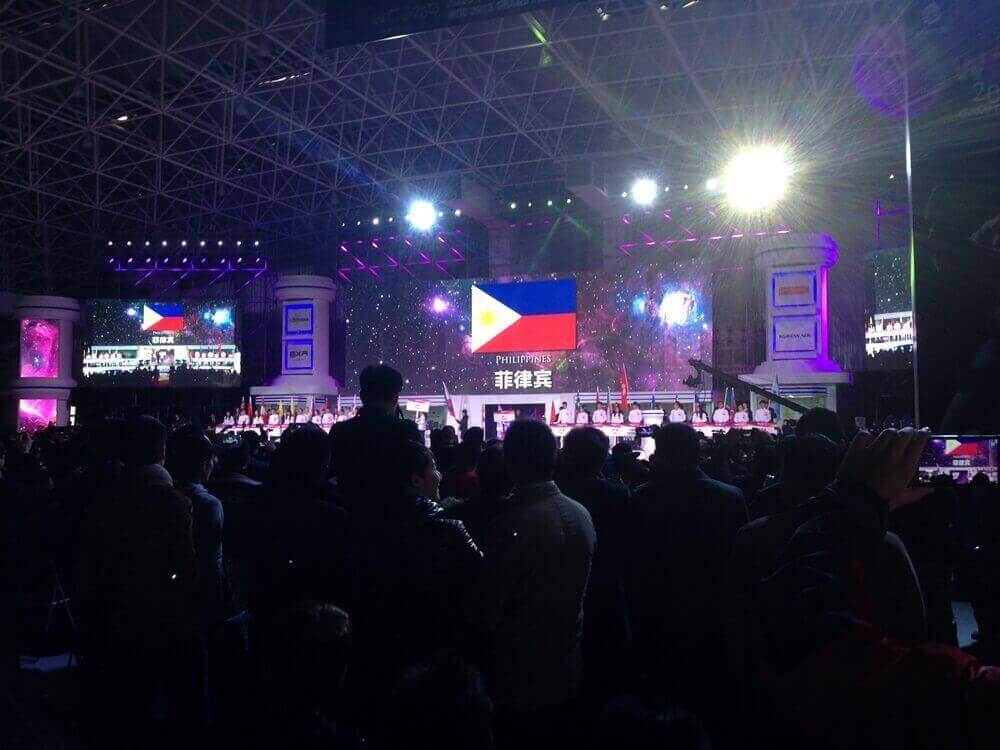 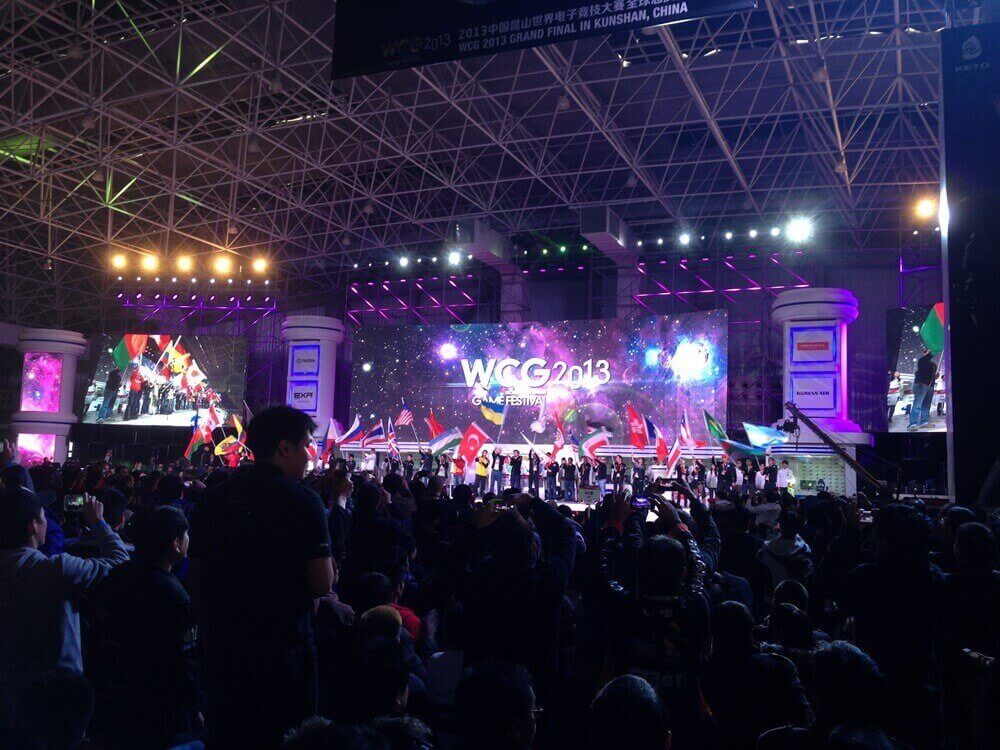 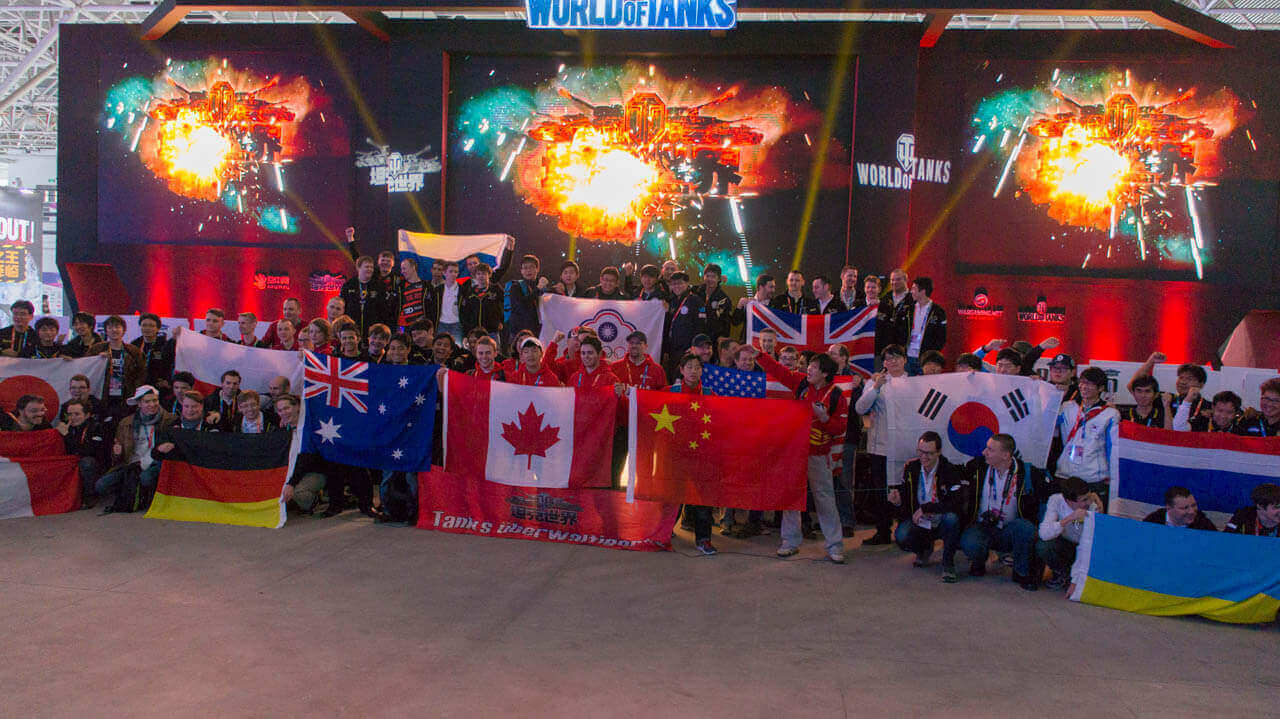 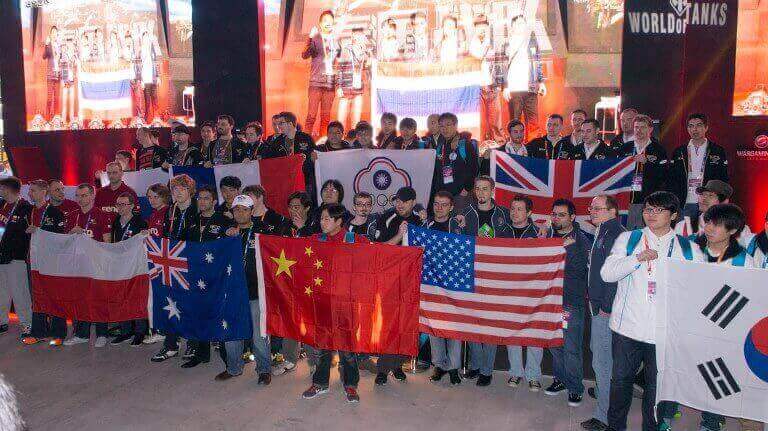 Want to find out more about what goes on behind the scenes during World Cyber Games 2013? Watch the video below to see the preparation work that is put in to ensure smooth sailing operations for Day 1.

Discuss on Forum
Next