Wargaming Asia and TeSL collaborate for the next season of WGL 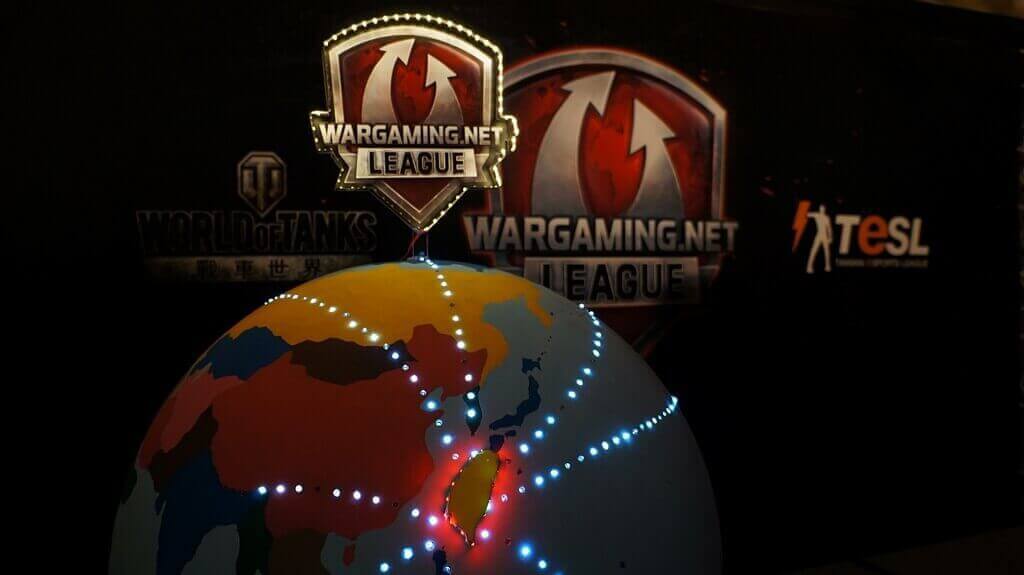 22 April, 2014 - Wargaming today announced our upcoming collaboration with TeSL in the future. From 2014, TeSL will broadcast Wargaming.net League Asia games exclusively in real time in 5 different languages: Chinese, English, Japanese, Thai and Vietnamese. It will be a milestone for the regional eSport broadcasting.

During the press conference, some professional casters from Taiwan and the first WoT team sponsored by enterprises, the yoeFlashWolves, shared not only their interesting experiences while playing competitive World of Tanks, but also their outlook and expectations for WGL in 2014. 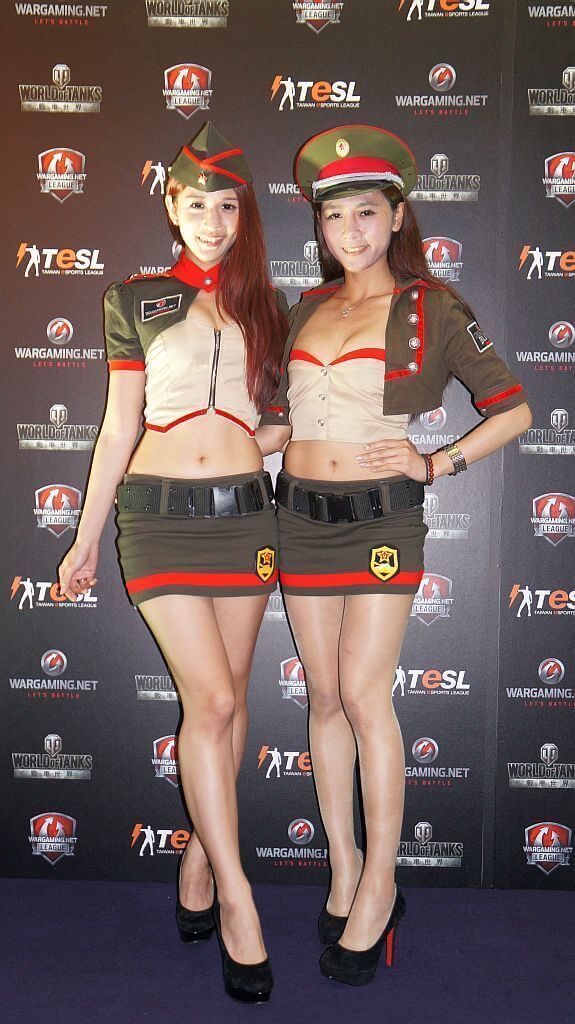 World of Tanks has attracted more than 80 million players around the world with its unique warfare game style in a span of only 4 years (2 years in Asia). The WGL Grand Finals held in early April in Warsaw, Poland was an exciting affair which saw 14 elite teams from around the world gather to compete for the championship. Team PvP Super Friends who represented Asia delivered an outstanding show during the global tournament to bag the MVP title. 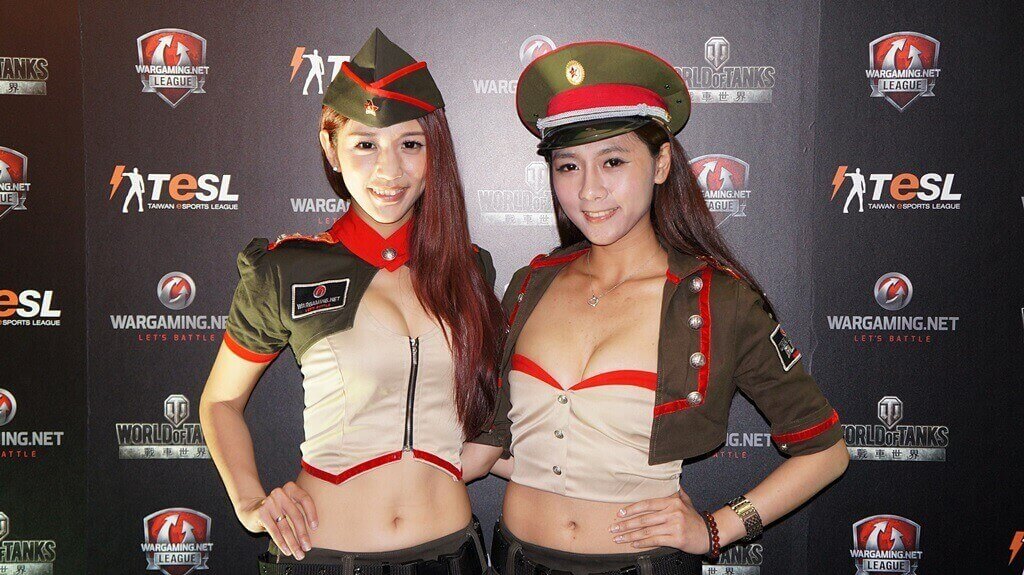 Wargaming.net League includes Gold Series, Silver Series and Bronze Series. In the future, with the exception of Bronze series, all will be broadcast online. Silver Series and Gold Series of WGL Asia will be broadcast to all Asian players by TeSL and their team of professionals. If you wish to know more information, do not forget to bookmark our portal and check back regularly for updates. 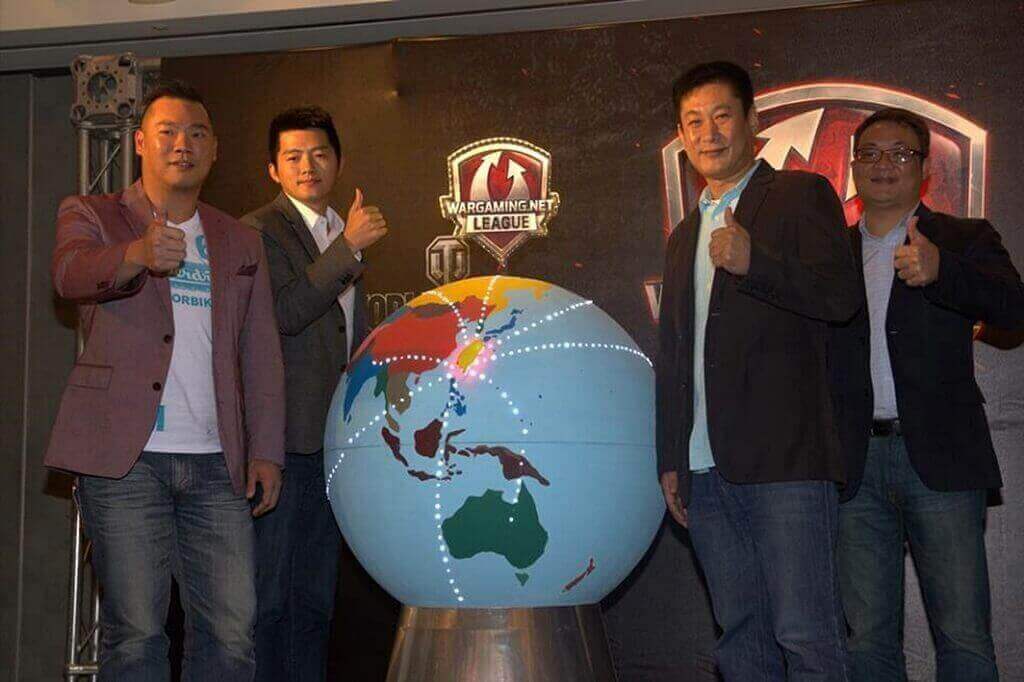 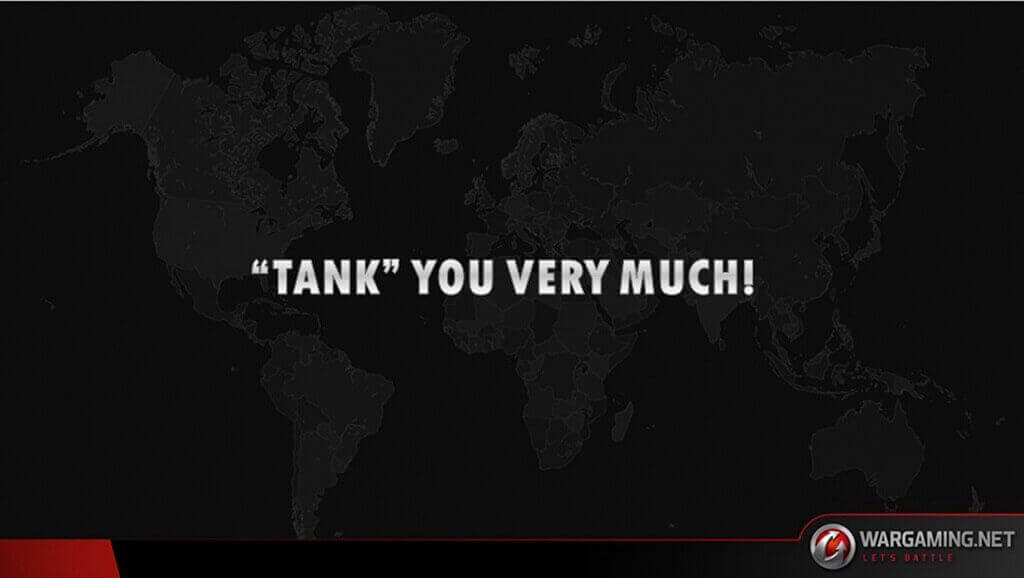