Welcome to The Game Plan! In today’s episode, Robin from PVP Super Friends highlights an oft-overlooked tactic that could very well save your skin the next time you’re caught in a tight situation – getting into hull-down position. Check out this useful guide, and be on the lookout for spots on the map where you can put this into practice when you’re on the field!

Good day! Today we will be discussing the importance of hull-down, how it’s performed, and some tricks that may help. First off, let’s discuss what is “hull-down”. Hull-down is simply hiding your tank’s hull behind a crest, pile of debris or earth, and even the wreckage of other tanks.

Now you may ask, why do this in the first place? Most tanks have sturdier turrets as compared to their hulls, and you simply become a smaller target by hiding your hull. Let’s take for example the American T32 Heavy Tank, which has a frontal hull armour of 127mm as compared to its turret 298mm armour. Can all tanks perform a hull-down? Yes, but some tanks are better suited for this manoeuvre than others. Now let’s go back to the American T32 Heavy Tank as mentioned earlier; it has an amazing gun depression and turret armour. 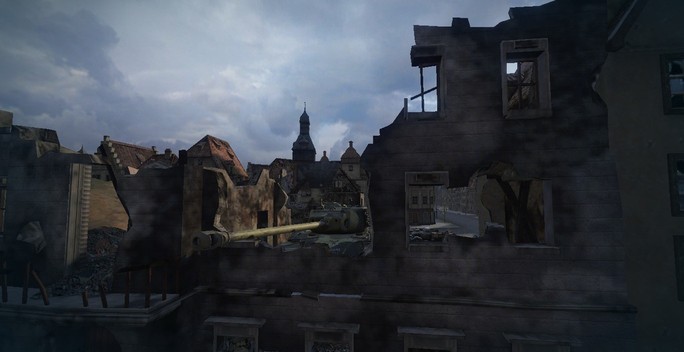 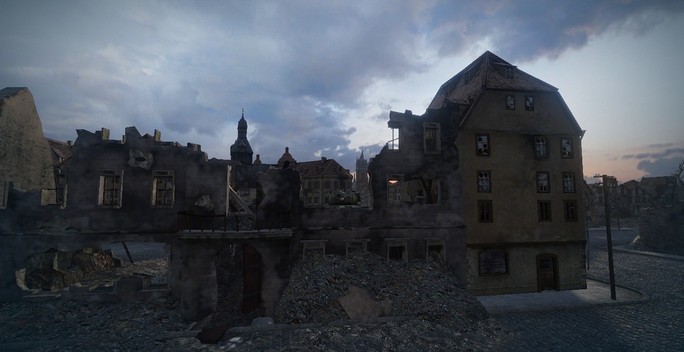 Utilizing a window to cover its soft hull, only exposing its hard turret 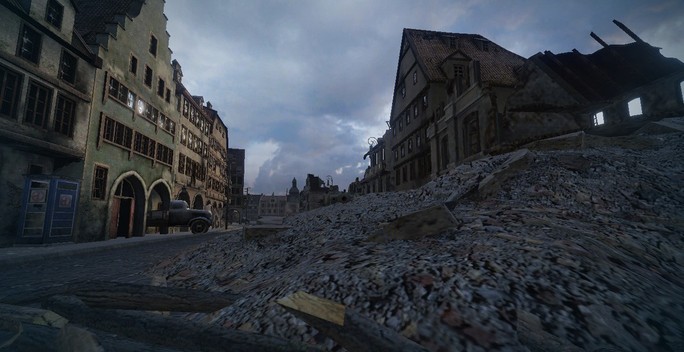 Using some debris as cover

Using the crest of a hill 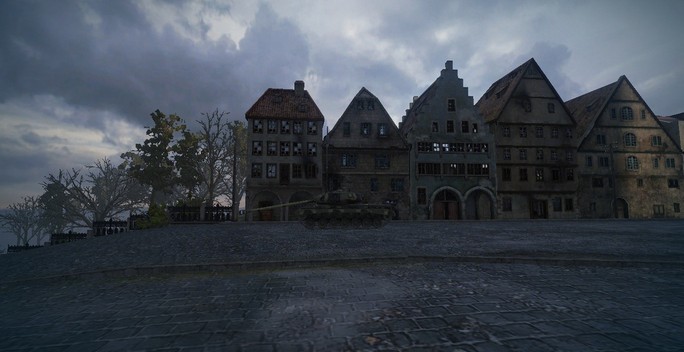 Using the crest of a hill, from the top

Now here is the USSR IS-3 heavy tank. While it does not have the gun depression of the T32 heavy tank, it does have an amazing turret. It cannot effectively hull-down on a crest, but can do so on piles of debris or using the wreckage of other tanks. 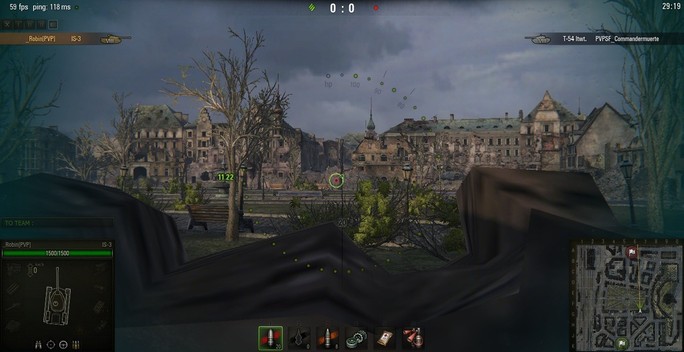 The IS-3 using a window to hide its hull 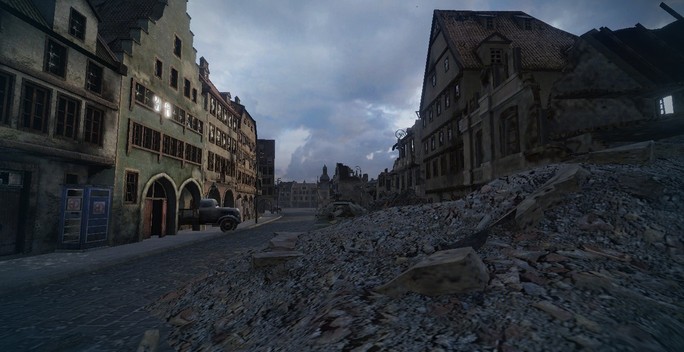 Now let’s take a look at the French AMX 50 100 heavy tank. It’s big, has a small turret, but lacks the armour and gun depression. Clearly this cannot be used for hull-down, right? No, you can still hull-down in this tank, but do not expect ricochets, and expect the enemy to aim longer at you, leaving himself exposed longer, because you are now a smaller target. No turret armour, but at least you’re harder to hit. 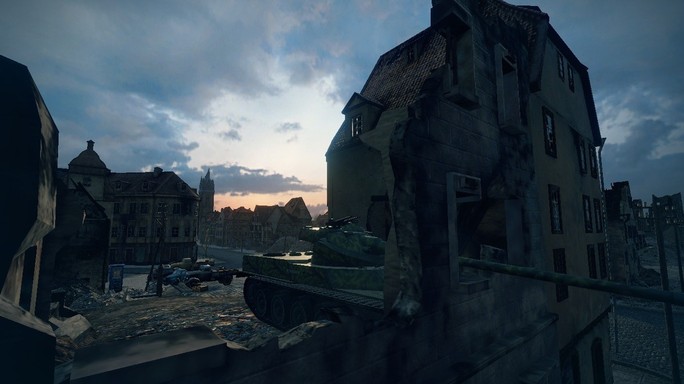 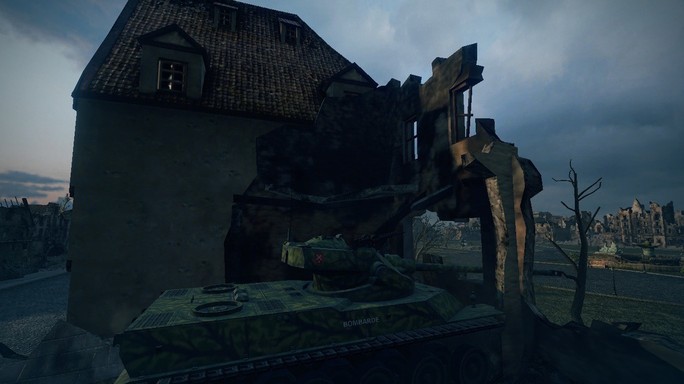 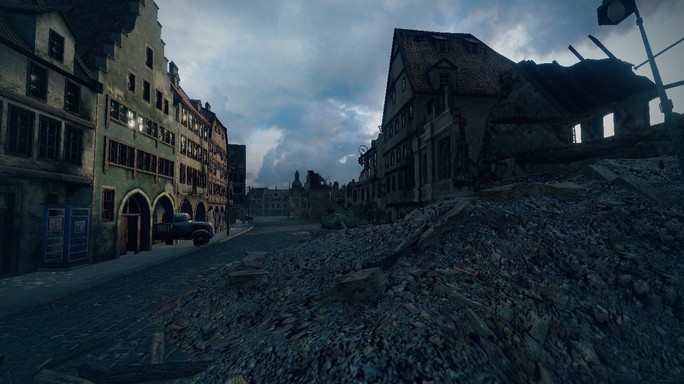 Here are some photos of ideal hull-down positions and how to properly perform them. One way to know if you have a good hull-down is by switching to sniper mode and checking the level of the crest. It should look like this: 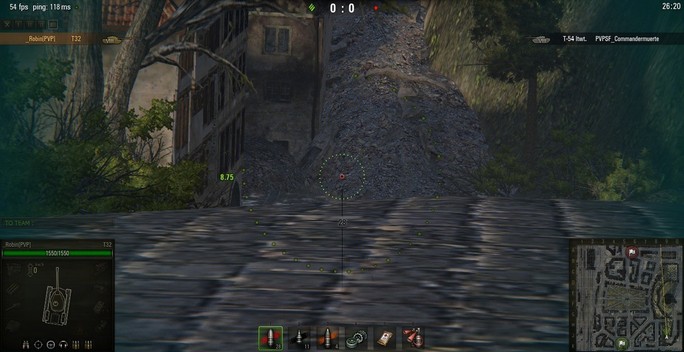 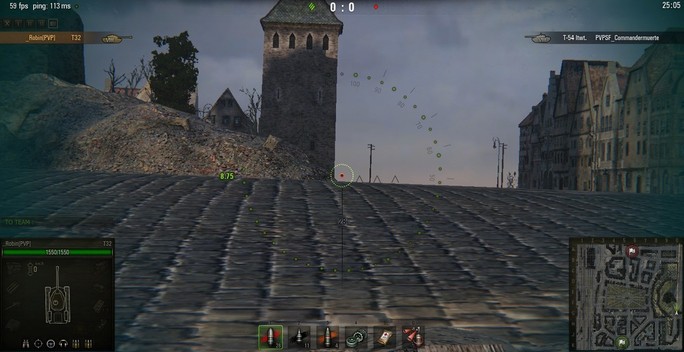 That’s all for now, hope this little guide helped! And hope to see you in the battlefield! o7

To find out more about why it's so important to protect your hull, check out the video below!