Welcome to The Game Plan! Today, Madhouse from The Coalition – Singapore will acquaint you with the Škoda TVP T 50/51, a fairly recently-introduced Czech tank that’s definitely worth, uh, checking out just on the strength of its impressive quick-draw gun alone. With its ability to unleash 1280 HP of mayhem in a blistering 4.5 seconds, this is definitely one opponent you don’t want to encounter on the battlefield when you’re low on health!

The TVP 50/51 is a very unique autoloader tank with a 320 alpha gun like that of an Object 140 or T-62A, but the difference here is that it only has 4 rounds, for a total of 1280 damage per clip – that's the least damaging clip in all of Tier 10. This makes the tank already sound very bad in theory, but this clip is also the fastest in Tier 10 to unload. This 1280 damage unloads in a measly 4.5sec, meaning it has a 1.5sec reload between each shot. Combining this with the tank’s very good aim time renders it a very competitive tank, making it (in my opinion) one of, if not the best tank in the game. 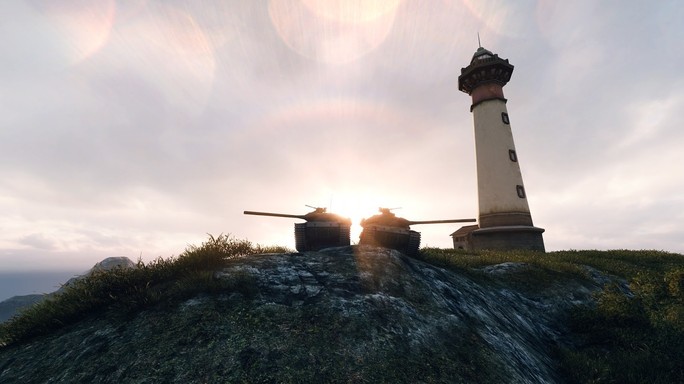 The TVP 50/51 also has other redeeming factors, like its 1000 horsepower engine. Combined with a fairly light body of only 40 tons, this tank is a little rocket of a vehicle, with better traverse speeds then a Leopard 1, and moves 60km/h, only 4km/h less than a Bat Chat. 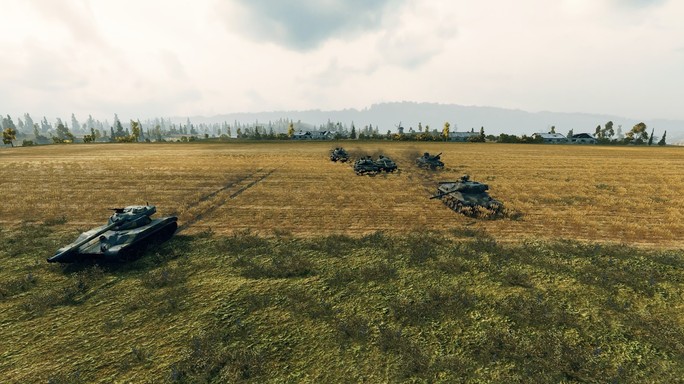 So I briefly went over the gun on the TVP 50/51, but this is the full overview. Let's be honest – this tank is all about the gun. This tank uses the 100mm AK1 gun that has, like I said earlier, a 4 round autoloader with 1.5sec between each shot, giving you the potential to do 1280 damage in 4.5 sec. This gun also has a very short overall reload of 25sec, but with BIA and Vents you can get this down to a 22.5sec reload (without food).

Now the worst thing about this gun is that its standard rounds have 248mm of average penetration, making this the lowest average penetration gun out of all the Tier 10s in the game… Nothing to be worried about though, since this tank still has a very competitive aim time of 2.1 sec – once you’ve taken a shot and your 1.5 sec reload is over, you can shoot again since you will be fully aimed and ready. It also has a fairly good accuracy of 0.35; with this kind of accuracy at long range, you should be able to hit 3/4 of your shots each clip, and all at a close- to mid-range. 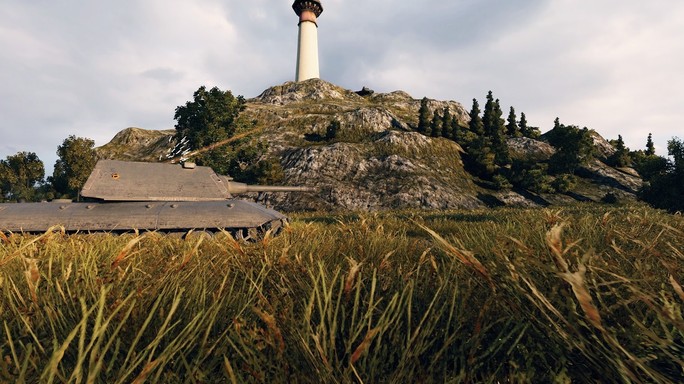 The armour on this tank is not very good; it’s fairly similar to a Bat Chat’s armour in that it can get a lucky bounce here and there, but from experience, if you bounce anything off your upper plate, it will bounce into your turret and still do damage (shot trap). The upper plate and armour is also very good at catching SPG shells because of its angle and thickness.

For your ammo and consumables it's fairly basic: Take a Repair Kit, First Aid Kit and Fire Extinguisher, or swap the Fire Extinguisher out for Buchty (+10 to all crew skills and perks) since the TVP 50/51 is not too prone to catching fire. For ammo you want no HE since it is fairly limited in quantity and you can run out, and depending on how confident you are, take as much HEAT as you want, since it has the worst Tier 10 pen in the game. Personally I take 3 clips (12 rounds) of HEAT.

For crew I would recommend you grind the female crew missions that are available [only until Sunday, 24 January 2016, so get battling!]. But for skills you do want Brothers in Arms (+5% Crew skill) , Sixth Sense, Snap Shot, Smooth Ride and Safe Stowage. From there on you will want some repairs, or it could come earlier depending on how confident your play style is, and depending on how much of a scout you are, maybe some points of camo. 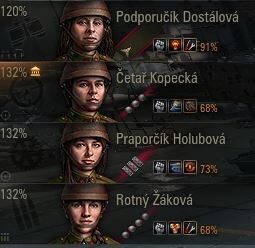 Finally, how you play the tank! So the most effective way I have found to play this tank is as a support tank that takes advantage of your allies’ HP, since you have none. By this I mean wait for the enemy to shoot, dump your 1280-damage bombs onto them, then hide until you reload and repeat; or you can just run to a new flank, since you are a medium tank after all. People like to say this is a lot like a Bat Chat, but it really isn't, since this tank has about half the damage per clip of a Bat Chat. You can see how you are meant to play the Bat Chat here; then you will understand why they're similar in ways, but by no means a carbon copy of each other.

The other very effective way I found to play the TVP 50/51 was of course to get two TVPs in a platoon, because then you really are a pseudo Bat Chat when you roll around dropping 2560HP bombs on all your enemies, quite literally stopping them dead in their tracks. 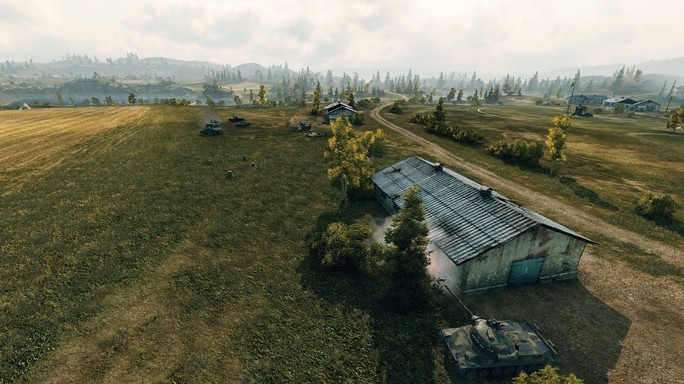