The tournament shall continue tomorrow, 14 April to determine the 2 teams from Group B who will advance to the finals. Congratulations to PBKAC and Thunder from Group A for making it through to the next round!

Today marks the start of the Supanova Tourmament Autumn Series in Melbourne, Australia. The top 8 teams will be going head to head today so we can expect to see some very exciting moments and heart pumping adrenaline action as the teams fight to secure their spots in the finals tomorrow. We will be onsite to cover the tournament and bring you live updates so keep your eyes on this page as we will be updating it regularly to bring you the results. Follow us on Twitter or Facebook to get updates and photos of the event.

Catch the tournament here via the live stream below:

The channel that it will be streamed on: http://www.twitch.tv/ESL_australia


The teams will be playing as follows. Results to be updated as the matches progress.

Please note that timings are an estimate. Matches may finish earlier or later than the scheduled timings.

Just which 2 teams from each group will get to advance to the finals tomorrow? Let's find out at the end of today!

Supanova Tournament Autumn Series - The Supanova Tournament is one of many efforts undertaken by Wargaming to advance World of Tanks to the global eSports scene. Catering to players from Australia and New Zealand, the tournament started on 17th March with 4 qualifiers to determine the top 8 teams who will battle it out for the championship title in the finals. The finals feature a $10,000 prize pool to be contested for and will be held from 13th - 14th April at Supanova Melbourne located at the Melbourne Showgrounds.

GO TO THE SUPANOVA TOURNAMENT MICROSITE 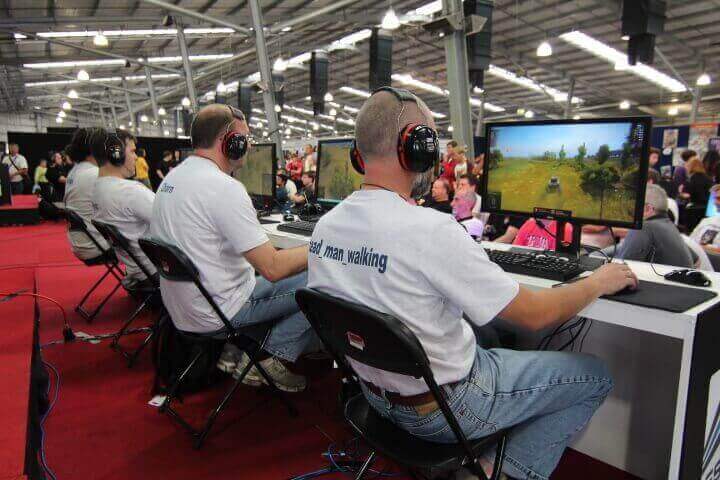 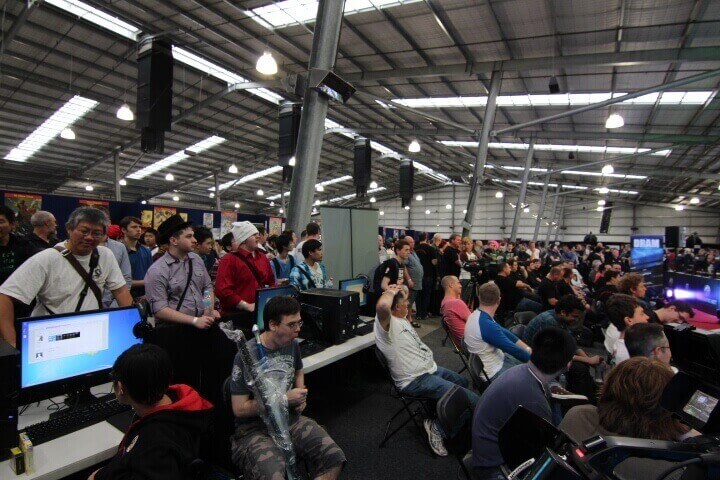 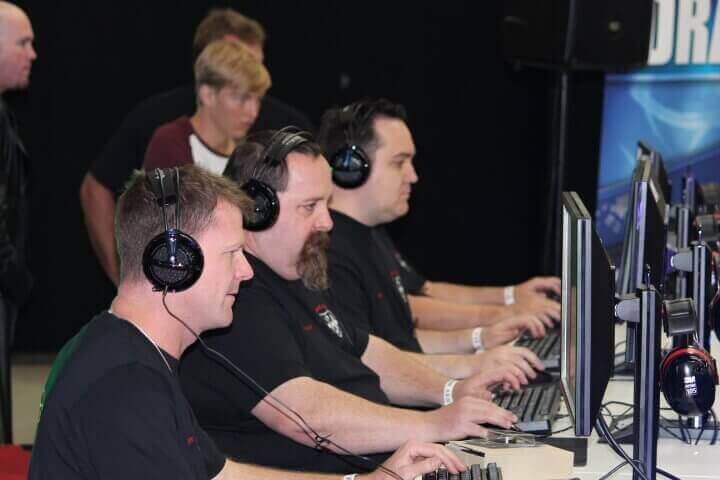