The tournament is now over. Here are the final results of the GeForce eSports Tanks National Championship!

26 April, 2013 - Today we'll be onsite in the Philippines at Quezon City to cover the GeForce eSports Tanks National Championship and bring you live updates on the tournament so stay with us to get the progress of your favourite teams. Teams Blue-Jabb, MUDHOUSE and PVP have ousted the competition to make it this far in the the tournament so we wish them all the best in the grand finals!

And might we remind you that Php 50,000 is at stake for the winner as well as awesome gaming peripherals and WOT merchandise so we're expecting to see some really fierce competition in today's tournament as the teams fight to lay claim to the champion title and these much sought after goodies.

If you're unable to join us here at the event grounds to catch all the action in the flesh, you can tune in to the live stream below and get first hand results and updates of the tournament. Follow us also on Twitter or Facebook to get updates and photos of the event.

We finally have our own streaming channel on twitch.TV! Watch the live steam via our Wargaming channel below and don't forget to subscribe to our channel by clicking on the "Follow" button below the video in the twitch.TV page.

The teams will be playing as follows. Results to be updated as the matches progress.

**Prize presentation will be done after the tournament at about 20:30 hrs (UTC+8).

Please note that timings are an estimate. Matches may finish earlier or later than the scheduled timings depending on the outcome of the matches.


A winner must be crowned today! Stay with us on this page to find out who will be your champion of the GeForce eSports Tanks National Championship 2013. 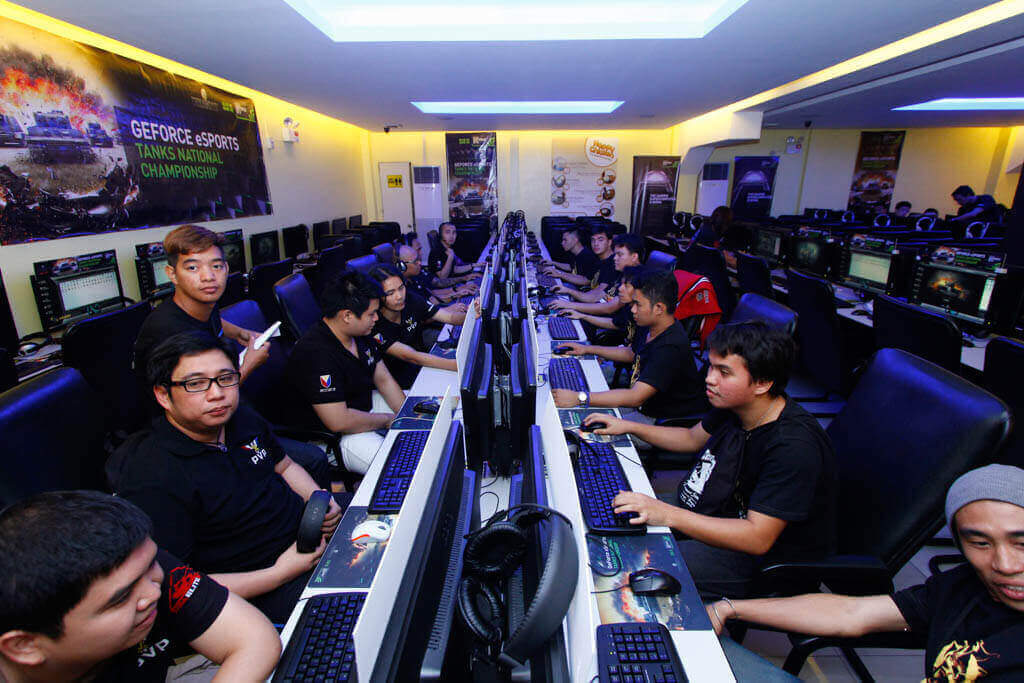 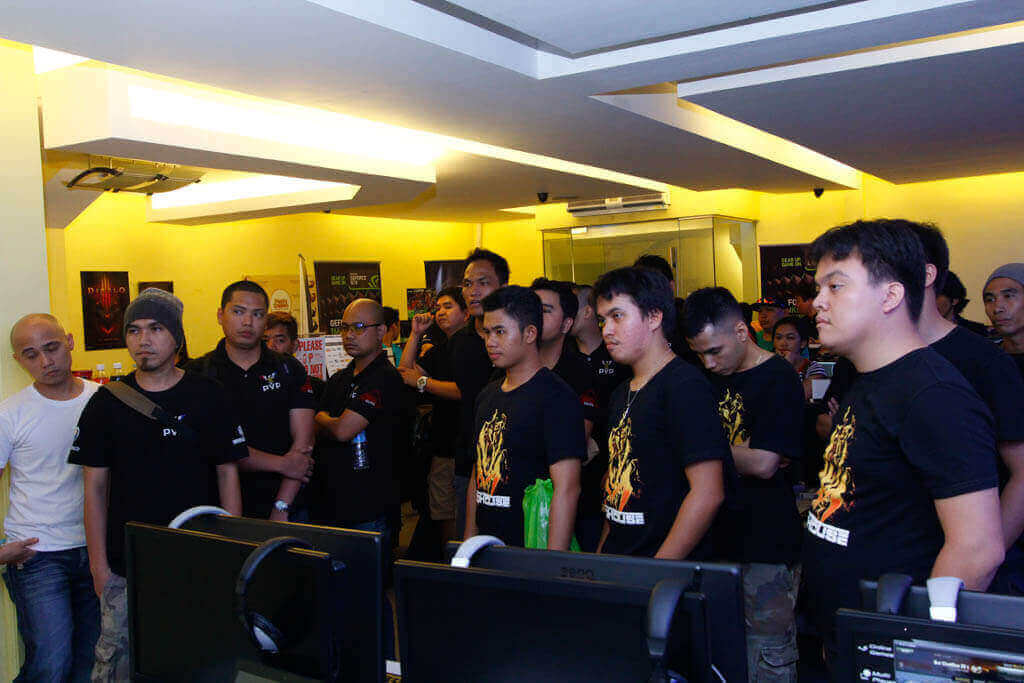