Tank Commanders from the Philippines!

After arduous battles spanning 5 cities in the Philippines, it's finally down to the final 3 teams for the GeForce eSports Tanks National Championship. Teams Blue-Jabb, MUDHOUSE and PVP will battle it out to be proclaimed the champion of the tournament at the finals which will be held this Saturday, 27th April at Quezon City. Just who has what it takes to claim the championship title and walk away with the top prize of Php 50,000, fantastic gaming peripherals and WOT merchandise? Let's find out more about these teams and you can decide for yourself. 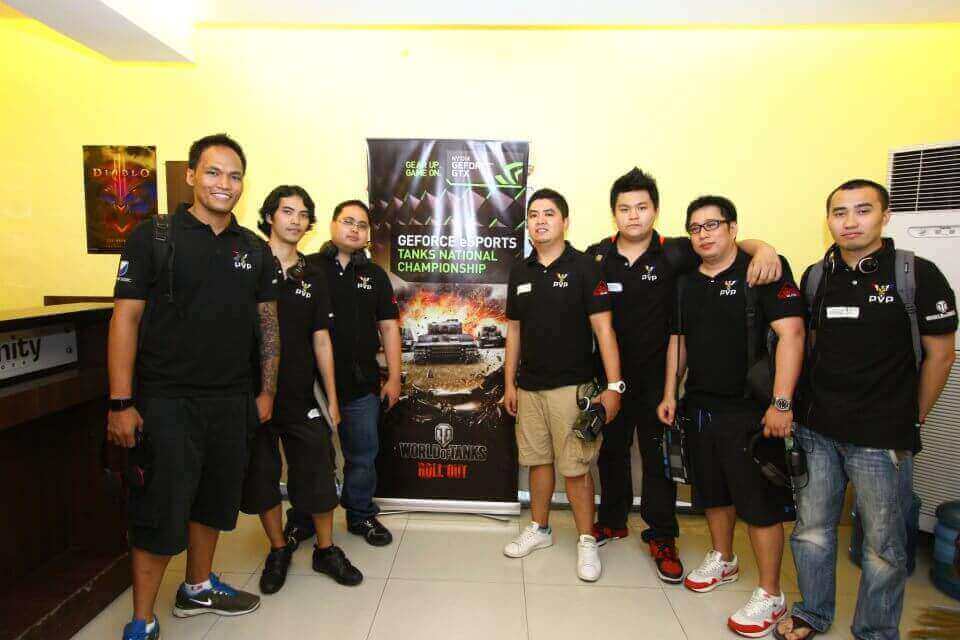 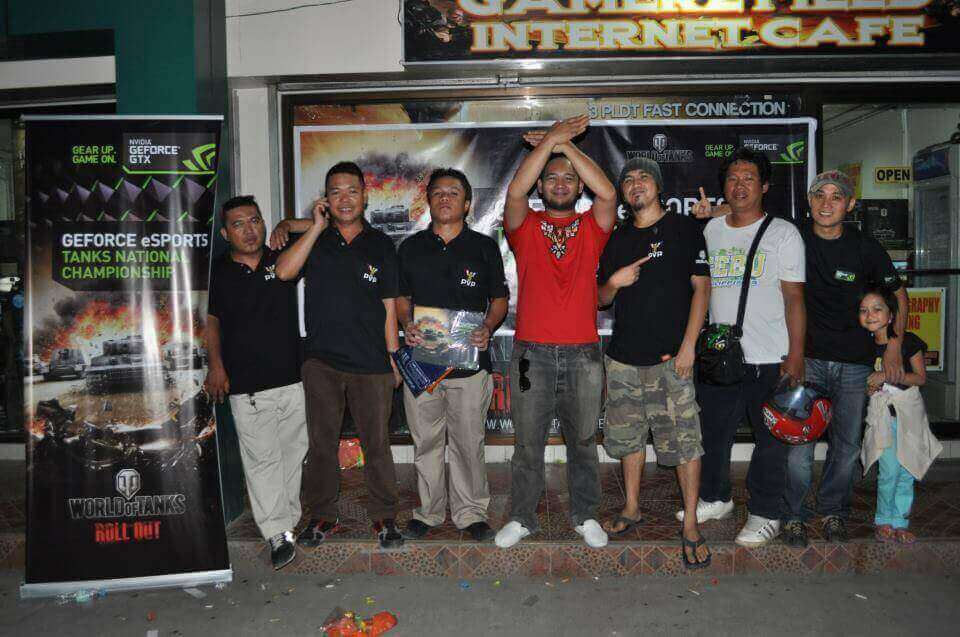 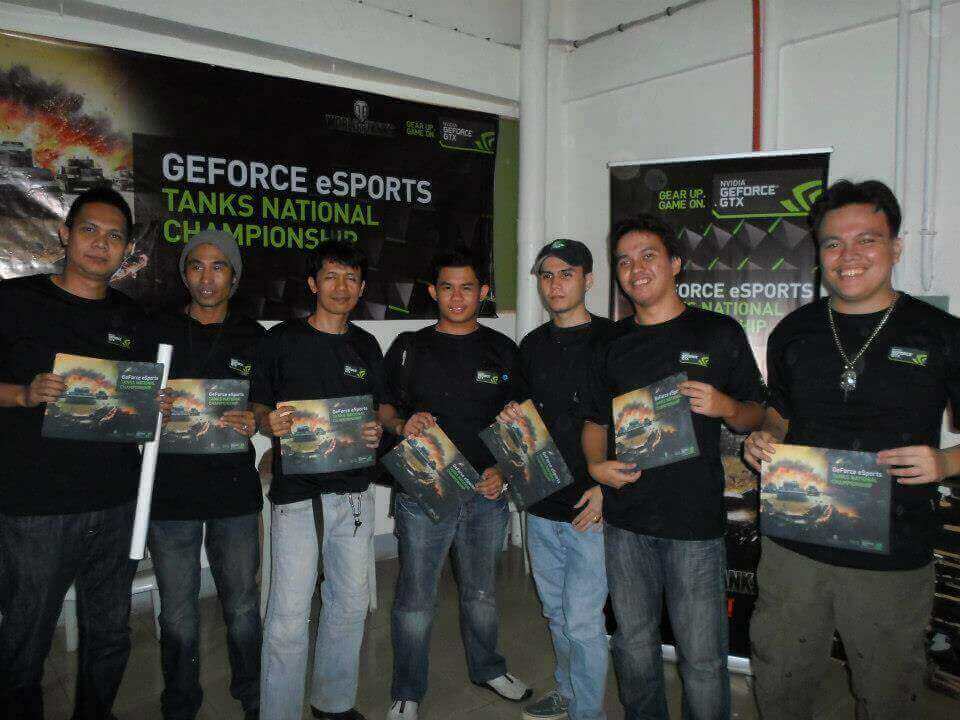 Come on down to the grand finals at Quezon City to support your favourite team and join in the moment when we crown the champion of the GeForce eSports Tanks Championship.

View photos of the qualifiers: