Taking scouting duty for your next tournament might lead to great rewards - if you dish out a winning amount of damage. Does your role in battle require you to deal more than 4 digits of damage? You're still eligible to win a Straight Play as long as your damage dealt contains the Lucky Damage Number. A smaller amount of Gold will be awarded to players who win in the Box Play category where damage dealt has all three featured digits but in different order. 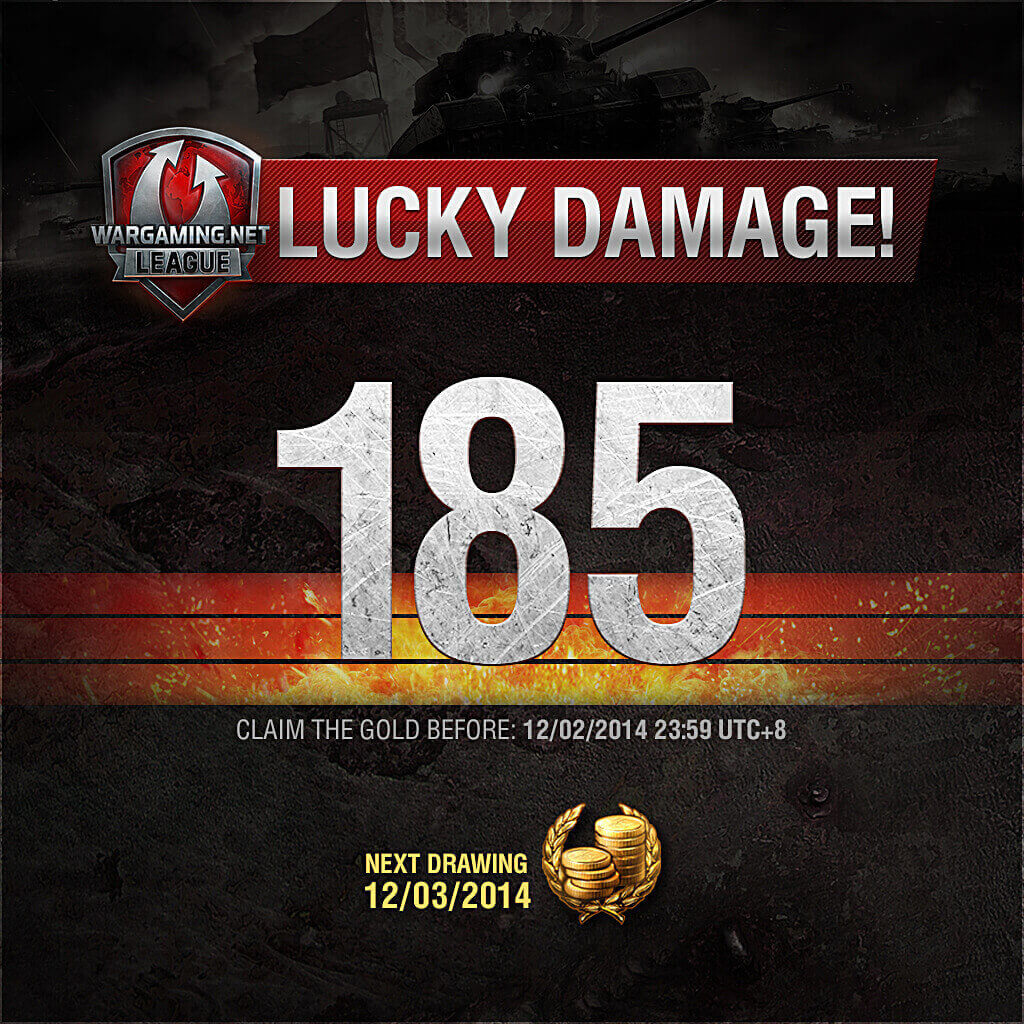