Work up some damage points for a chance to win the Lucky Damage Lottery! Join any competition of your choice, deal the right amount of damage, and be rewarded according to how much the RNG likes you. Good luck, everyone! 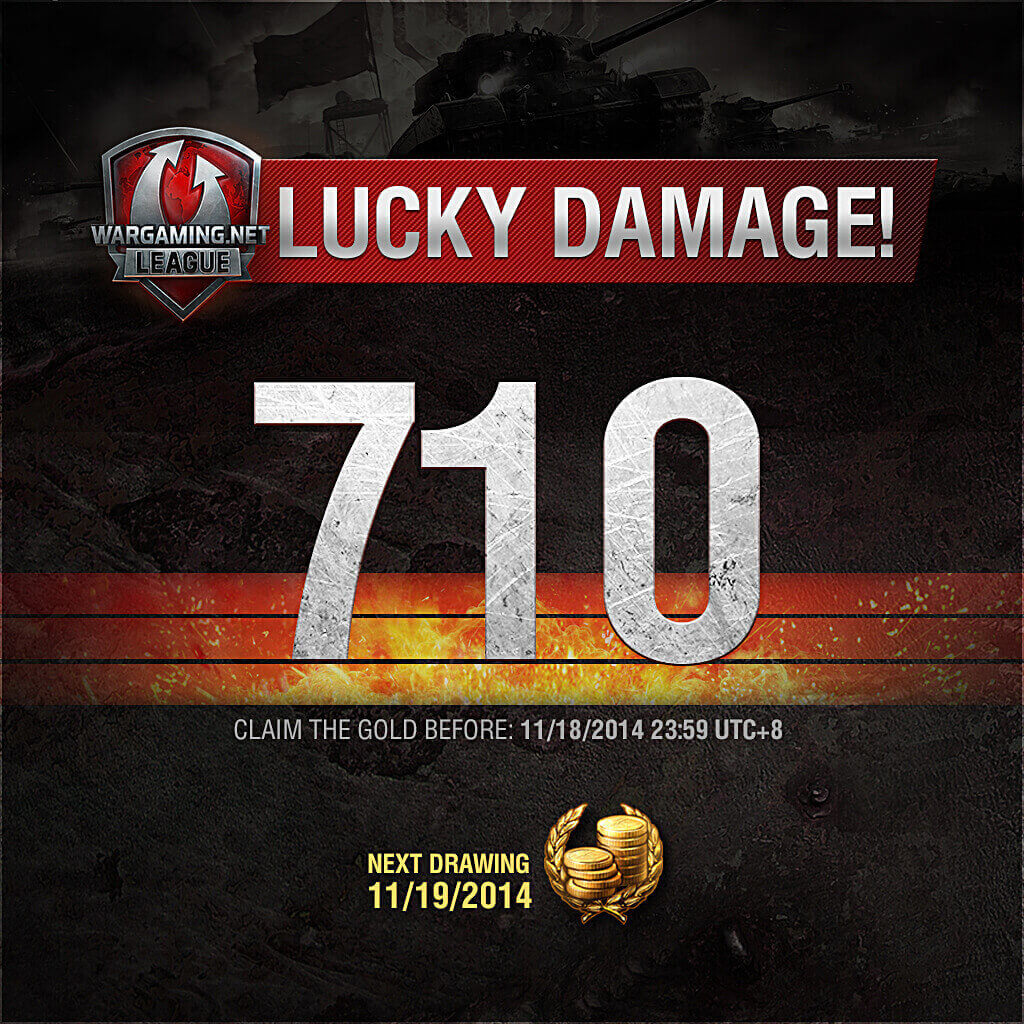