The Lucky Damage lottery is back, but this time with some mysterious special prizes to be won. Each of these colourful eggs holds an awesome premium tank, but in order to find out which tank hides within, you’ll have to earn one and hatch it first! 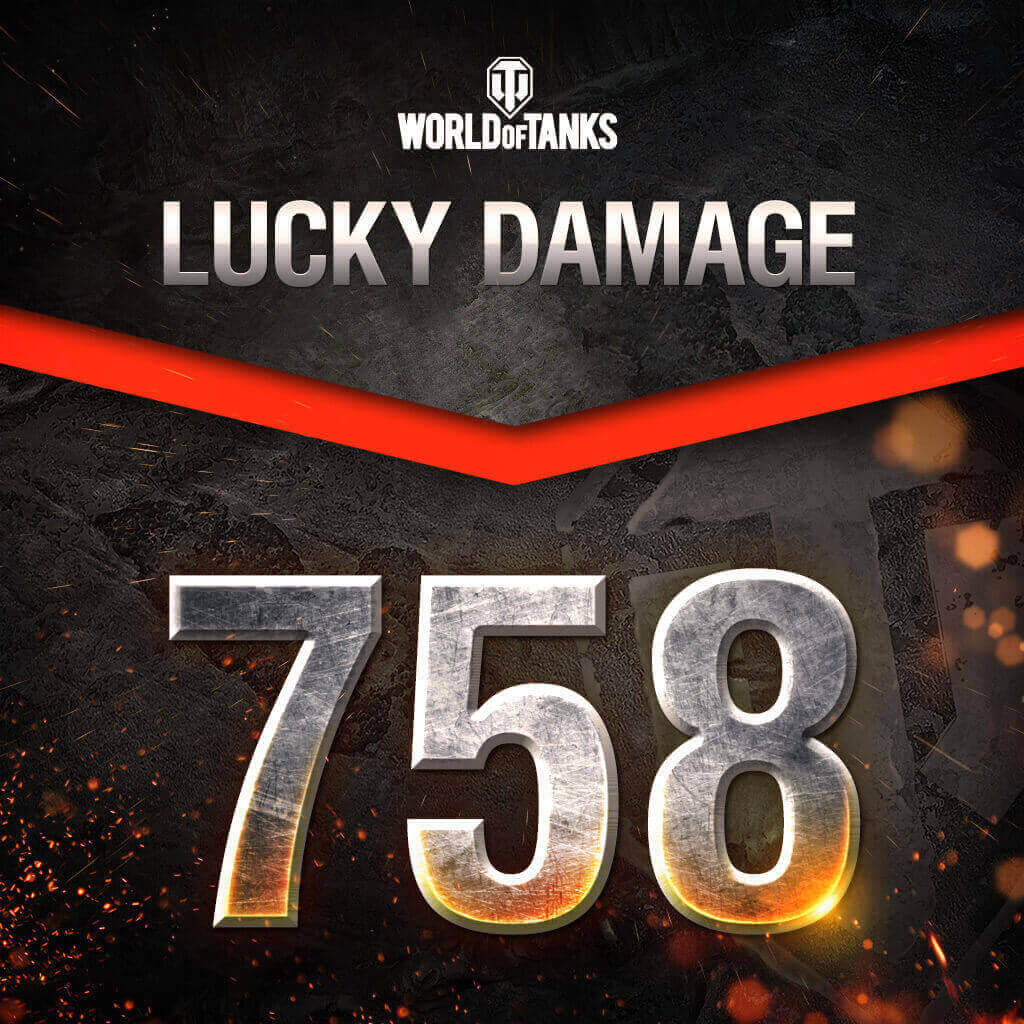 If you participate in any of our casual tournaments week (from now till 16 April 2017, 23:59 UTC +8) and manage to deal an amount of damage equal or similar to our Lucky Damage Number, you stand a chance to win one of the lottery prizes!

This means that those who join the following tournaments will be eligible to play:

If you’ve achieved the right damage number in one of these tournaments, congratulations! Simply submit your battle result screenshot and replay from the relevant match to claim your prize.

Here’s what you need to do to collect your winnings:

There are two ways to win the lottery; they are called the 'Straight Play' and 'Box Play' methods. Assuming a Lucky Damage Number of 758, here are some examples.

Box Play winners will receive1,000 as a prize; this prize can only be claimed once per player during this event.

Note: A damage dealt number of '87', or '75' will be considered as two digits, which does not fulfil the requirement and is thus ineligible for the Box Play method.

The first 3 Straight Play winners to respond will get to pick one of our 3 coloured eggs (Green Egg, Orange Egg, and Purple Egg) as a prize. Each egg will afford you a random choice between 3 mystery tanks of the relevant tier.

Note: There’s only 1 of each egg available, and prizes are awarded on a 'first come first serve' basis, so be quick or you'll miss out!

So what are you waiting for? Go on – get playing and get winning!