With the Season Finals over, the Wargaming.net League is now on its way to The Grand Finals. Three teams from APAC, four teams from the CIS, three from Europe, and two from North America will compete for the crown in Moscow on 27 and 28 May. It is with great pleasure that we are introducing the teams of The Grand Finals 2017 today! 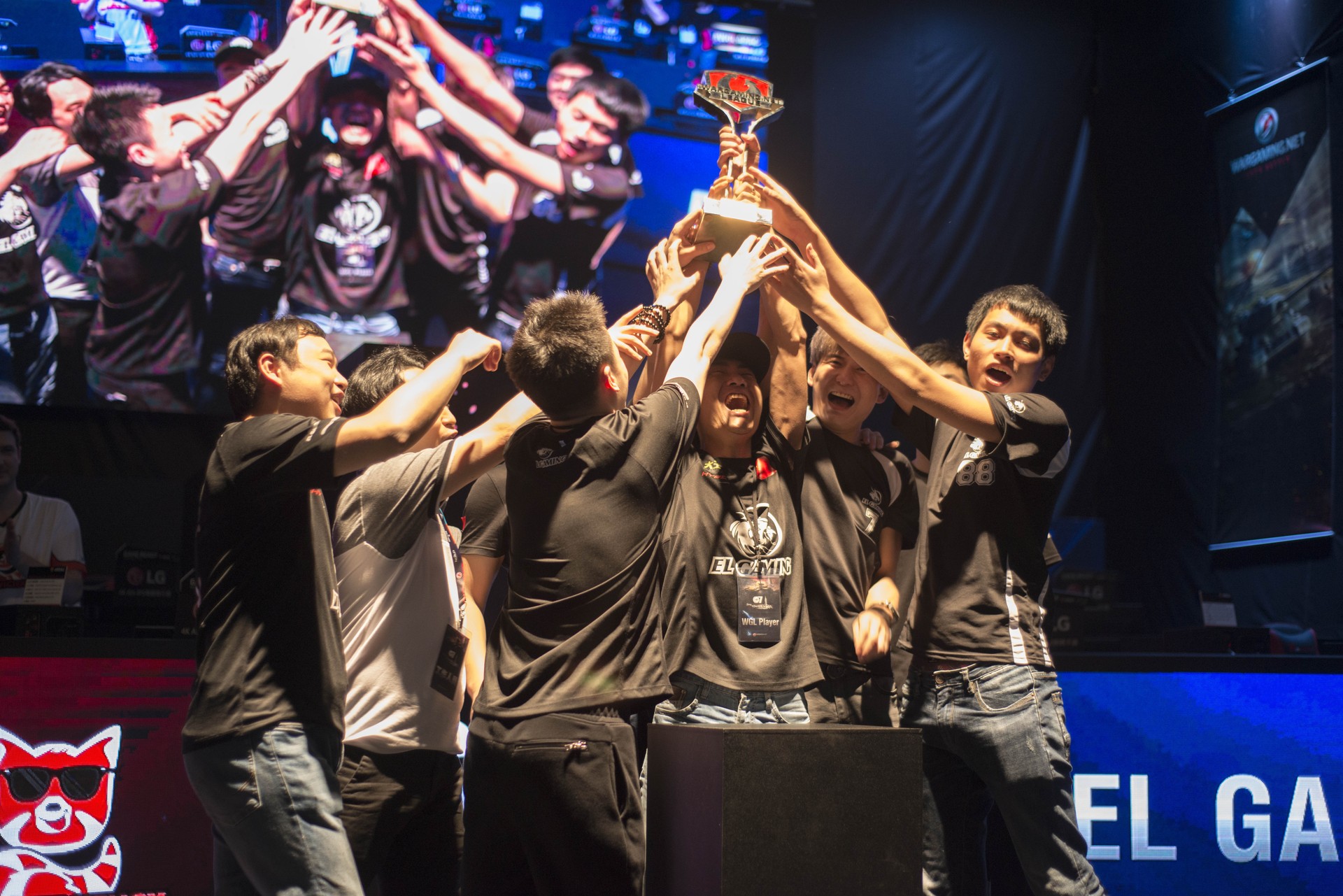 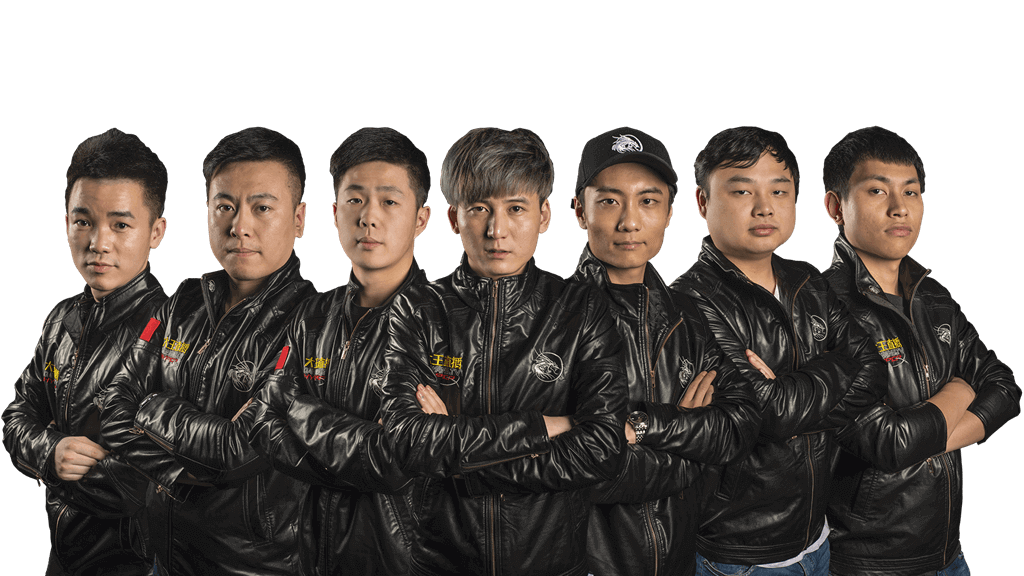 A name synonymous with the WGL APAC League. For years, their lineup has been seen at Season Finals, Grand Finals, and just about every competitive World of Tanks tournament in between. Compared to their unbeaten run last season, this season saw EL taking a tumble on their road to the Finals, losing to Team Efficiency twice. Their presence at The Grand Finals 2017 was already secured before the Season II Finals, but thanks to a solid win over team Horsemen and a decisive victory against Team Efficiency at the Season II Finals, they once again qualify as the number one team in Asia. 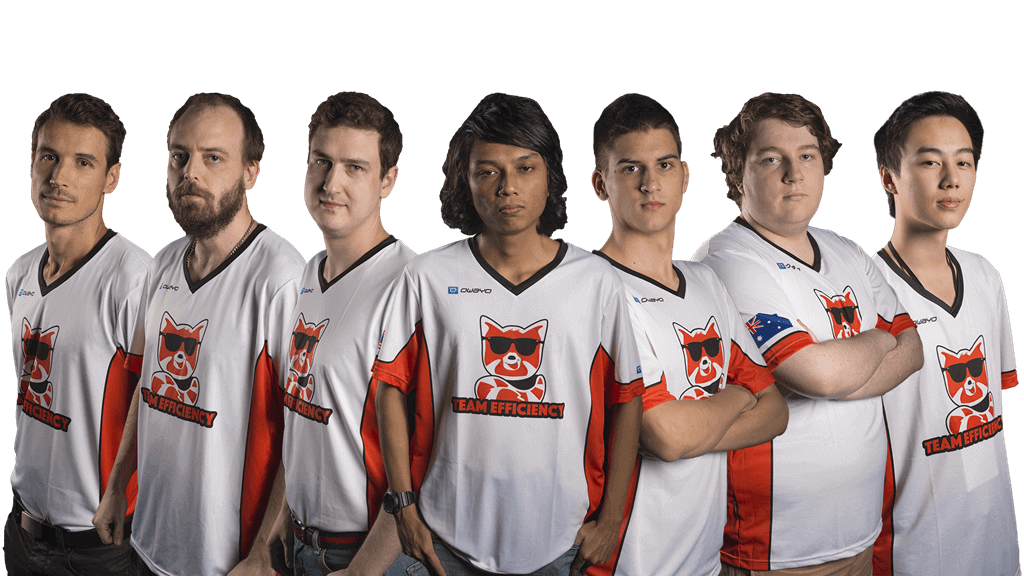 Team Efficiency have been around in APAC for years, and the only remaining original member in the current lineup is Maaw. After a number of rough seasons, TE managed to get through to the Season I APAC finals last year - an achievement that surprised even themselves. This season, after adopting a stricter training schedule, the predominantly Australian team drew blood from the previously-unbeaten EL Gaming. They kept their excellent form right up to the Season Finals, where they secured their spot to The Grand Finals 2017 with a win against Caren Tiger. 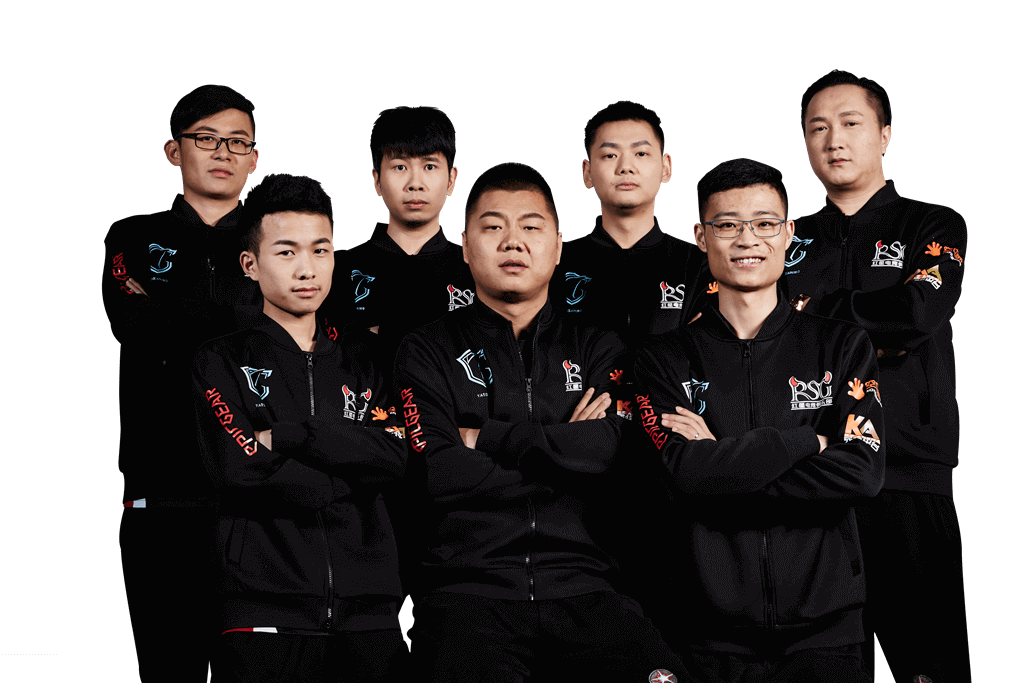 YaTo Gaming, established in 2014, is the top Chinese team in World of Tanks. Their run in the 2015 Grand Finals sadly ended against Hellraisers, who went on to become the champions. In 2016, they qualified again and were defeated this time by EL Gaming. In China, YaTo Gaming win title after title, and are considered the Kings of World of Tanks. We will see how well they fare participating for a third time. 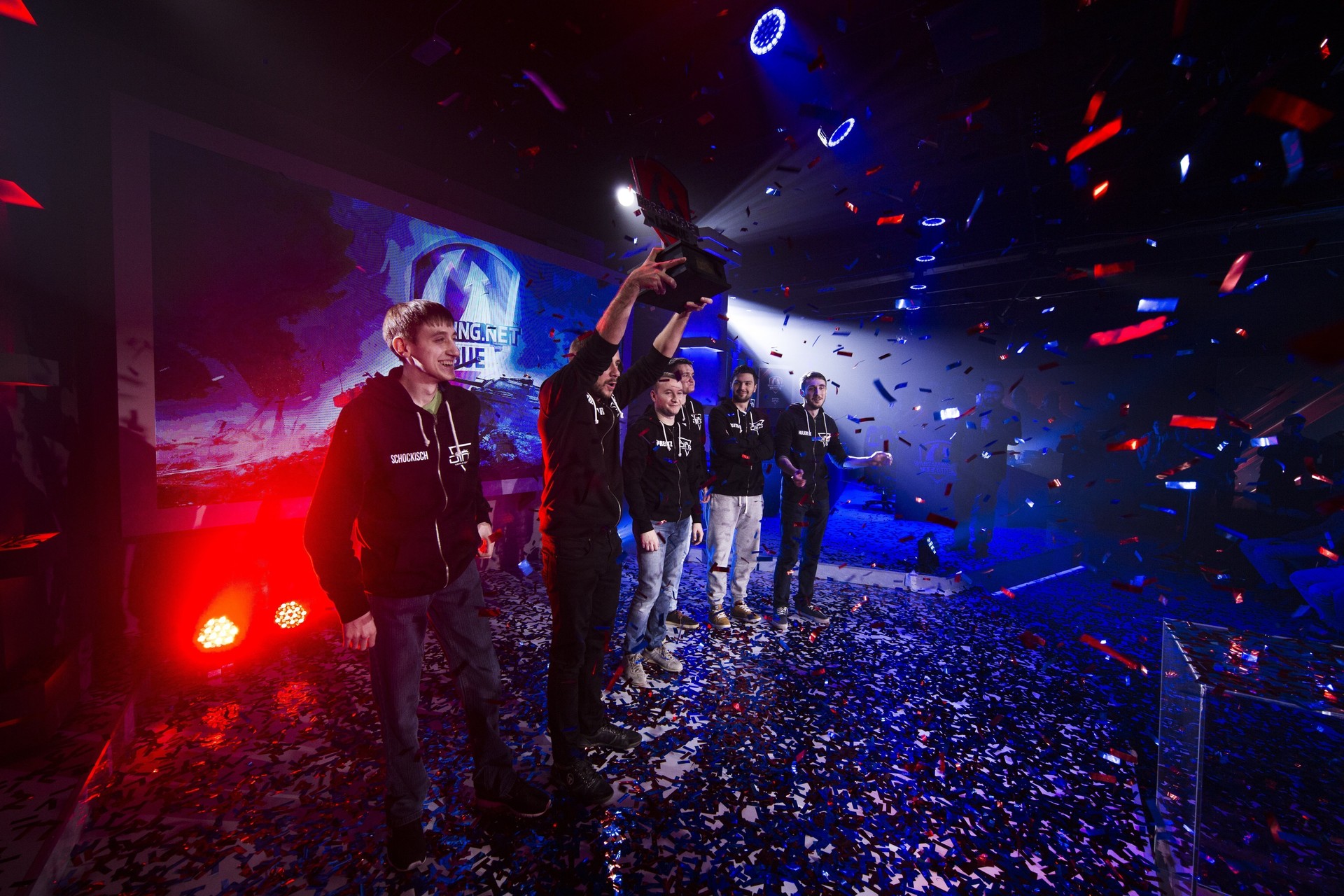 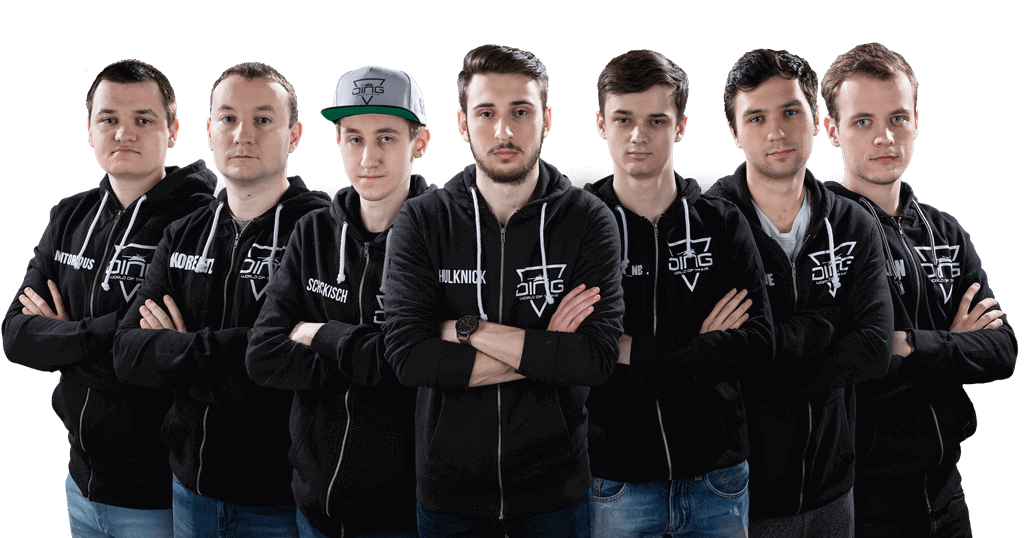 As a team, this will be the first Grand Finals they attend, but don’t let that fool you. With three core members coming from the former champions Wombats on Tanks and Tornado Rox, their experience goes back way back to the first Grand Finals. DiNG managed to not only win both Season I & II of the WGLEU but also the Challengers Rumble in New York. The loss against Tornado Energy at the Champions Rumble was a learning experience and they will be looking to do better this time around with an even stronger and more experienced line-up. 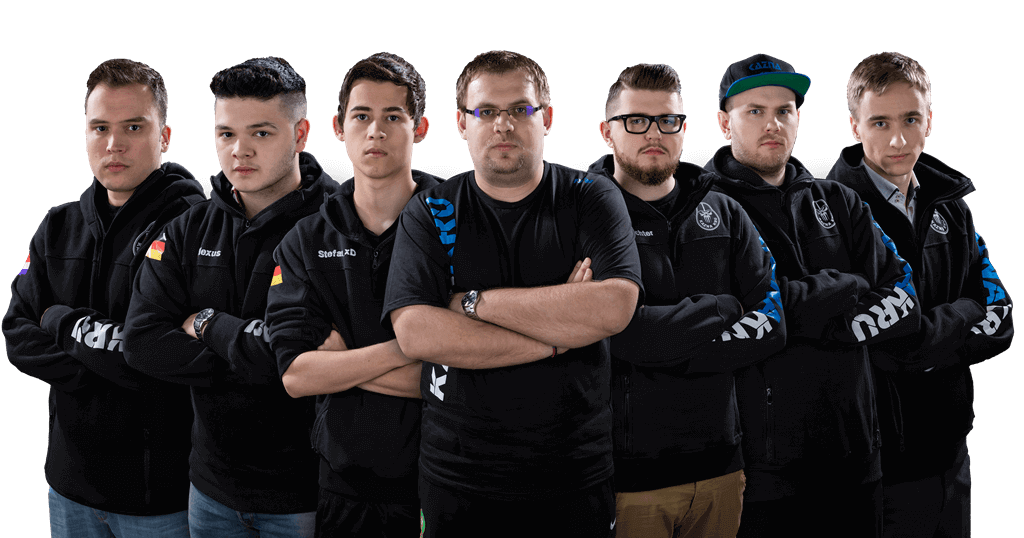 Kazna Kru are attending their third Grand Finals, so playing at a big offline event like this won’t be an issue for them. They took second place in the WGLEU Seasons I & II, and at the Challengers Rumble in New York. With their experience of the stage and the performance they showed last year, they will want to bring the pain to the favourites from the CIS region. 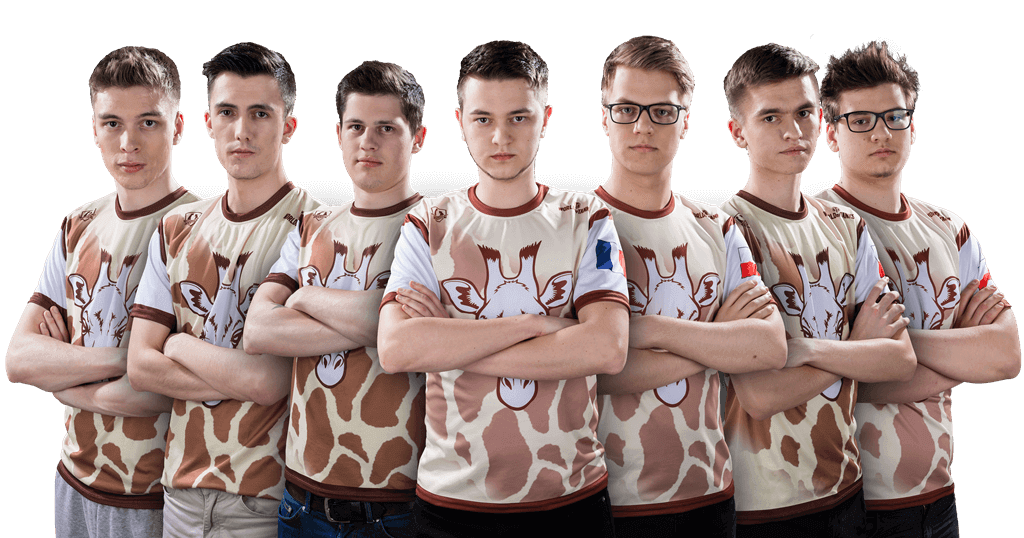 Oops could be considered the underdogs from the EU region. They have the experience from the Season I & II finals in the WGLEU, where they took 3rd and 4th place. They certainly have the skill to perform well in the Grand Finals, although the issue for them might be their lack of experience at the international level, since they have never played against teams from the other regions. On the bright side, they will come relatively unknown, and could very well surprise their opponents. 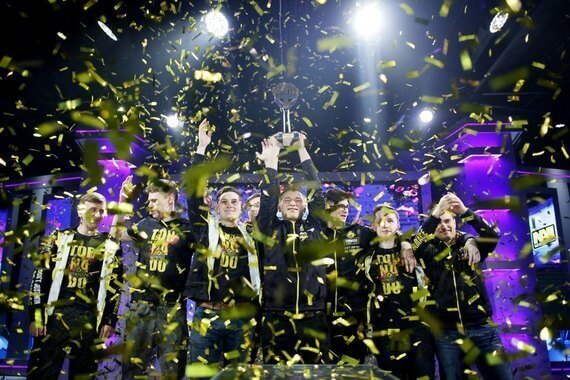 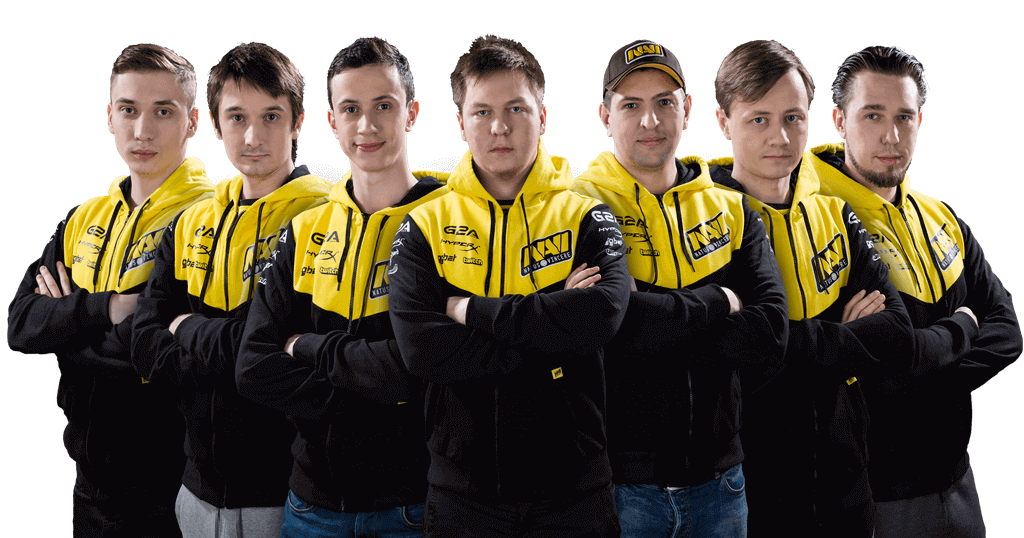 Na'Vi, "Born to win", are two-time world champions and the most accomplished team in the history of World of Tanks. The team finished the latest Season in first place and many expected them to win the regional Finals as well. Surprisingly, they suffered a crushing defeat in the decisive battle for the title. For the second time in a row, Na'Vi failed to lift the winner's cup and now everyone is eagerly awaiting their reaction at the upcoming Grand Finals. 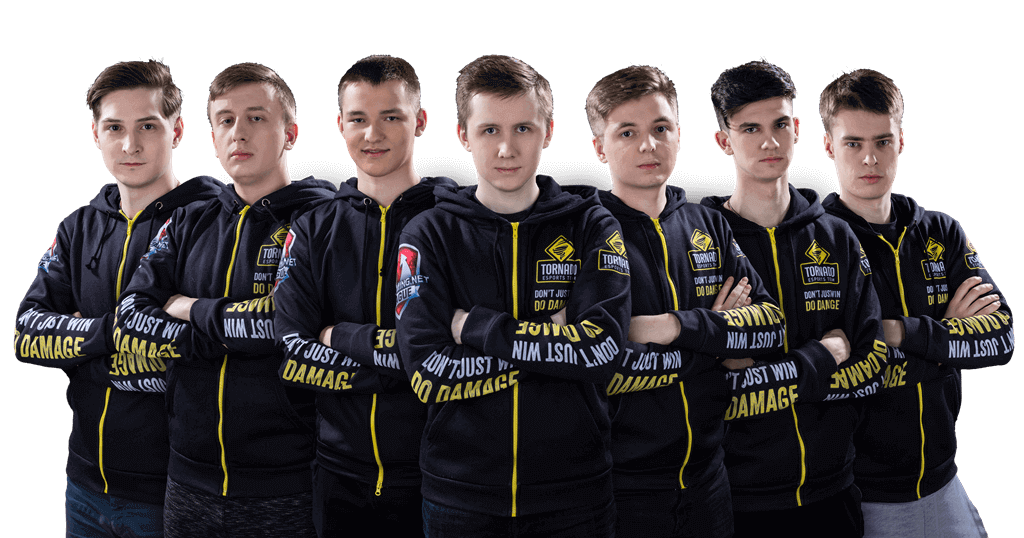 TORNADO ENERGY, formerly known as Hellraisers, are the world champions of 2015 and one of the most experienced teams in the league. Having won in the Champions Rumble, the team showed a somewhat inconsistent performance in Season II. However, during the Season Finals the team appeared stronger than ever, completely demolishing NSS and Na'Vi on their way to the title. Now the guys are on the rise again, and the main question is whether they have what it takes to successfully reclaim their lost title at The Grand Finals 2017. 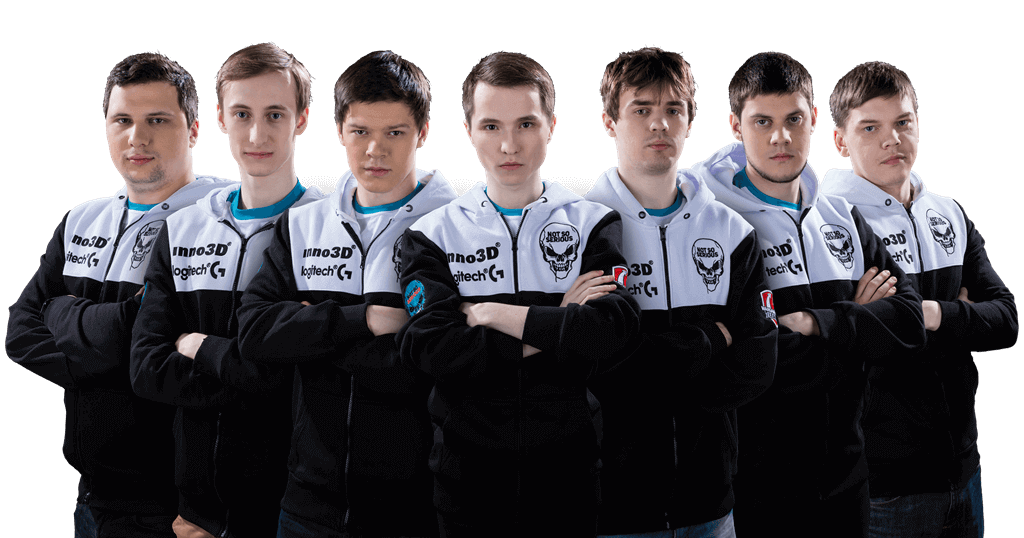 Not So Serious are always surprising their opponents with a non-standard approach to the game and a high level of team play. They manage to overcome any and all difficulties along their way, and consistently reach their intended goals. They finished the regular season in 2nd place, with a minimal gap between them and first place. During the Season Finals, they finished in 3rd place after losing to Tornado Energy in the semi-final. However, The Grand Finals ahead is a new opportunity for them to deliver a worthy performance. 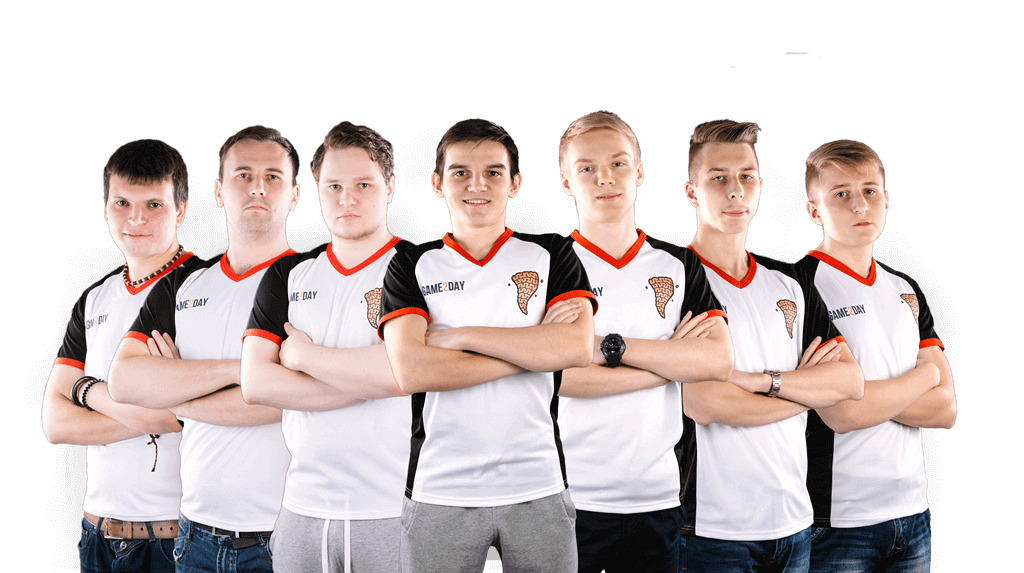 Brain Storm surprised many when they were able to break through to the Season I Finals. Despite the fact that their performance in Kazan was not successful, the fans remembered this young and original team. Even though their results in Season II did not allow them to attend the Season II Finals, they still accumulated enough points to break through to The Grand Finals. Soon, we will find out how Brain Storm will handle an eSports event of this magnitude! 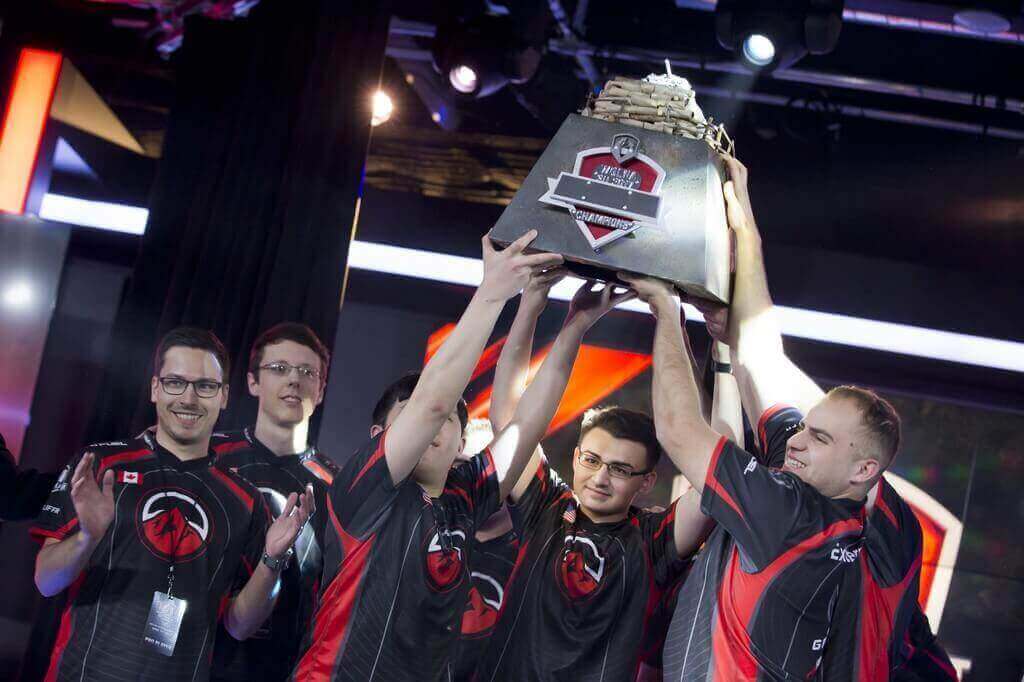 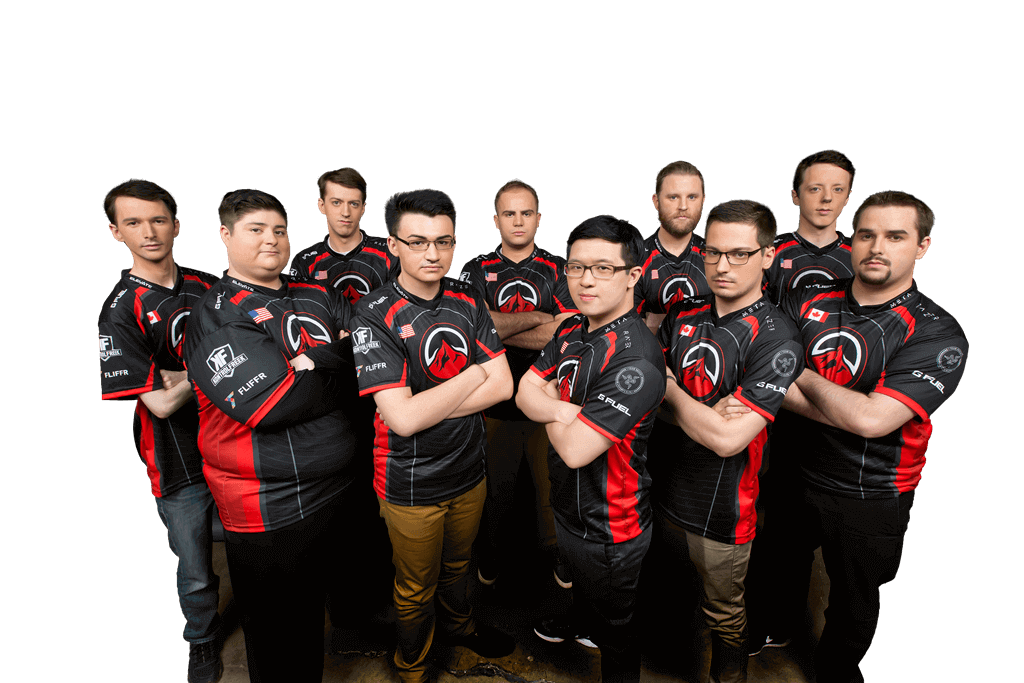 Elevate is one of the best-performing teams ever in WGLNA after securing their second season championship in a row during their regional Season II Finals. They are an unstoppable force in North America, even going undefeated in their Season as they carve a blazing path to The Grand Finals. With one of the most impressive rosters ever assembled in the continent, Elevate is determined to change the rest of the world's perception of North American teams. 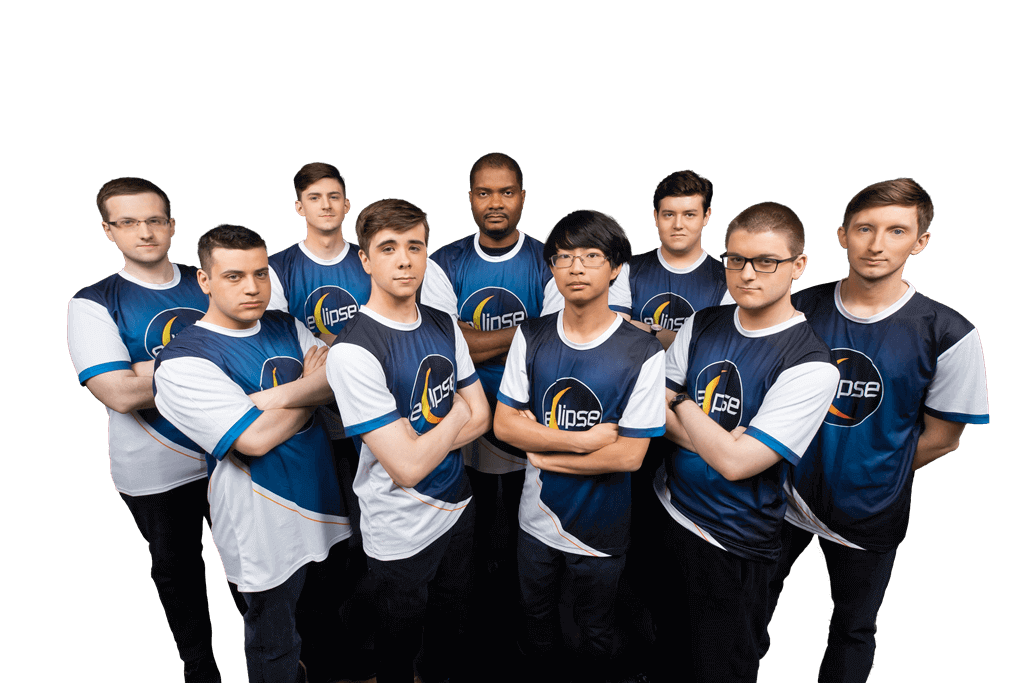 eClipse are former champions of the WGLNA, taking first place at the Vegas Finals in 2016 under the leadership of T1_Diabetic. Since their championship run however, eClipse has been overshadowed by Elevate. Most notably, four out of the seven starting players from eClipse have taken their skills elsewhere and pushed eClipse into maintainence mode. It wasn't until the Season II Finals that eClipse looked to be back in shape again. They come as second seed for North America, and will be the underdogs going into The Grand Finals.

Facebook is a social network with 1.23 billion daily active users. Founded in 2004, Facebook’s mission is to give people the power to share and make the world more open and connected.

Rostelecom is the Russian national telecommunication carrier and one of the biggest service providers in its sphere in Europe. Reaching millions of households in Russia, the company has spread its presence in all segments of the telecom services market. As part of their collaboration with Wargaming, last year Rostelecom launched a Wargaming option in the Igrovoy (“Gamer’s”) broadband tariff to target World of Tanks fans.