Field knowledge is one thing no top tank commander should be without, and this Season of the Armoured Persona story tournament is all set to test you on it. As the Gun Striders battle their way through their first competition, they’ll encounter numerous tricky situations; attractive bonus prizes await you if you’re able to determine the best way to deal with each problem!

SPECIAL PRIZE! To end Season 3 on a high note, 1 very lucky winner will randomly be chosen from among the top 8 teams this week to win a NEWLY-RELEASED mystery Tier VIII premium tank! Will you be one of the first in Asia to own it? Don't miss this chance!

This week's tournament will be the final episode of Season 3, so be sure to register and give it your all to earn your rewards! 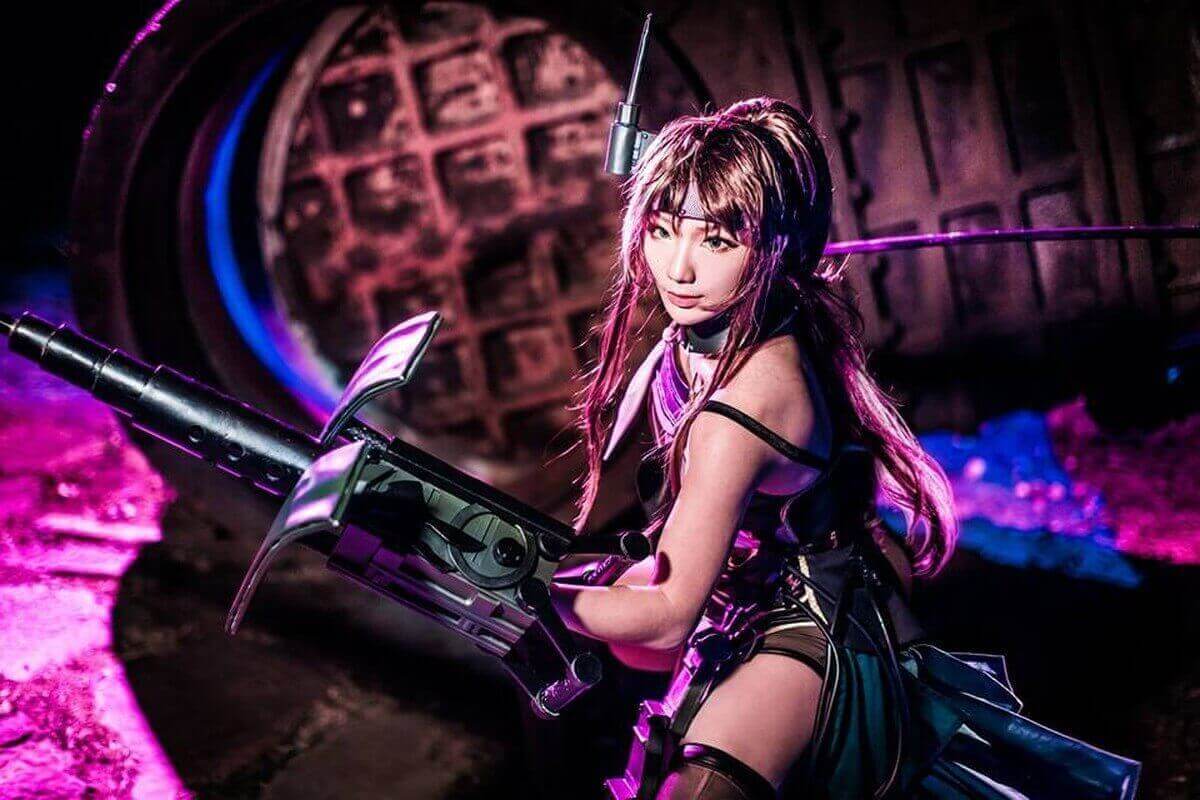 Having won the previous battle by a narrow margin, the Gun Striders return to their garage more than a little shaken. But there’s no time to rest; they’ve qualified for the tournament Finals, and it’s sure to be their toughest fight yet.

Klara: That was a little too close.

Nikolai: You’re telling me! Curse this faulty old kit; I nearly bought the farm back there. And let me tell you, I don't miss my farm at all.

Arlette: We’d better bring our A-game for the Finals. I mean, we’ll be up against…

As if on cue, a shadow falls across the entryway, and Arlette stops short with a wary look on her face.

Mikhail: Well, look who’s back. What do you want this time?

Her earlier composure replaced by a palpable tension, Rin stands fidgeting furtively by the door.

Rin (nervously, glancing over her shoulder): I came to say, we’re looking forward to a good match with you later…

Elenor (cutting her off): “We”? Pfft. Run on back to your new buddies now, little girl. We don’t need you or your fake courtesies. Not after you abandoned us, and Adam too!

Nikolai (scowling): If you’re here to beg us to go easy on you in the Finals, you’ve got another think comin'–

Rin (interrupting, desperately): –And I just wanted to remind you to load… your fire extinguisher modules. Because it’s always better to have them around, just in case… and it’s not like I’m telling you this because I care… or anything… so… you’d better come prepared to lose, you hear?!

Clearly flustered, she takes off, leaving the Striders in confusion once again.

It’s time for the Final match! The Gun Striders are up against Rin’s team at last. Rin's team initiates a base capture attempt, and Klara, from her hiding place behind the rocks, is about to fire a shot through the fence surrounding the camp to try and stop them. What kind of ammunition should she use?

Pick the correct option and you could win: 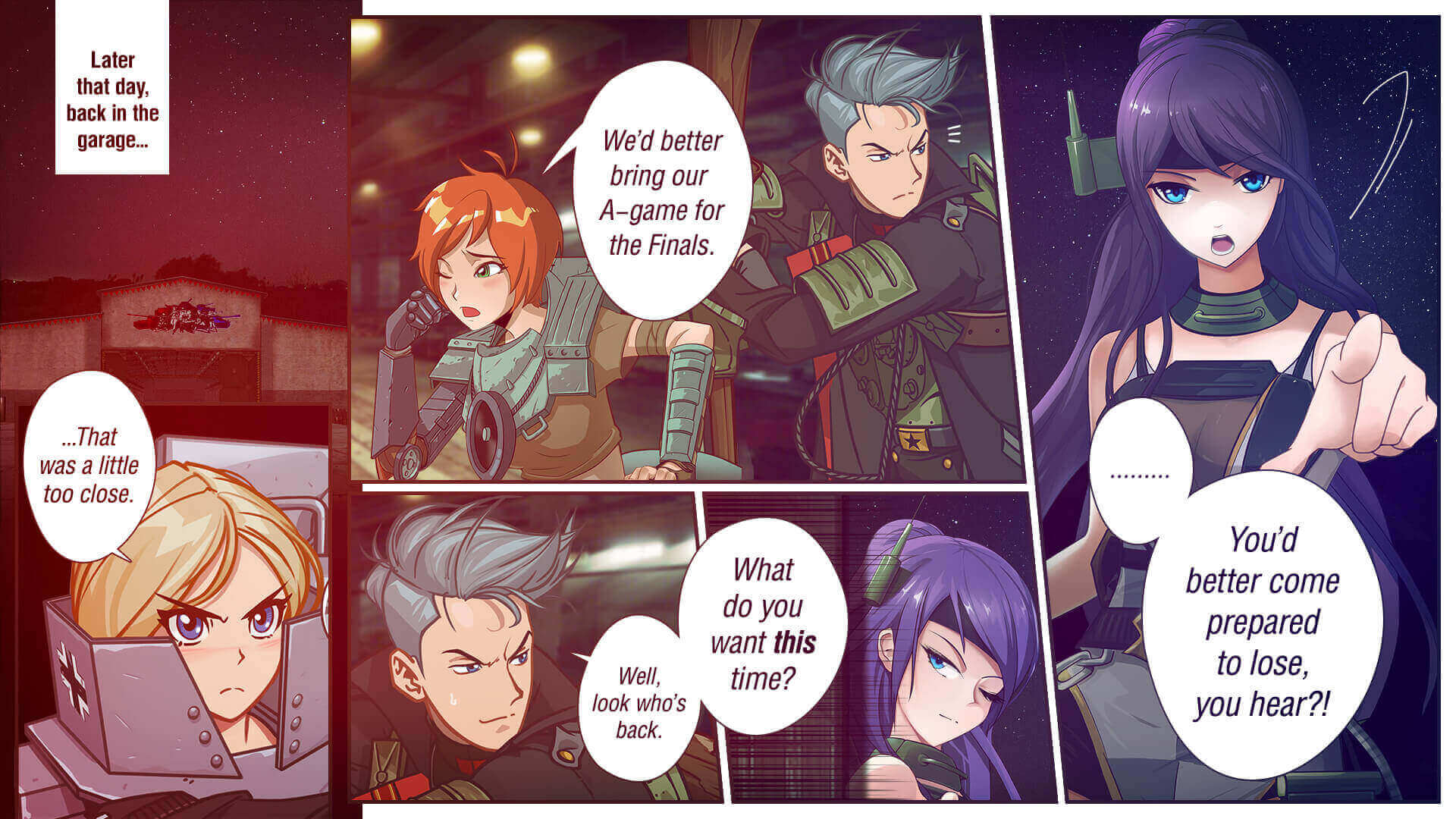