Field knowledge is one thing no top tank commander should be without, and this Season of the Armoured Persona story tournament is all set to test you on it. As the Gun Striders battle their way through their first competition, they’ll encounter numerous tricky situations; attractive bonus prizes await you if you’re able to determine the best way to deal with each problem!

SPECIAL PRIZE! 1 very lucky winner will randomly be chosen from among the top 8 teams each week to win a limited-release mystery Tier VIII premium tank! Collectors & tank fans, you won't want to miss this!

Sound exciting? Look out for the tournament announcements over the next few weeks to find out more, and don’t forget to register so you can claim your share of prizes too! 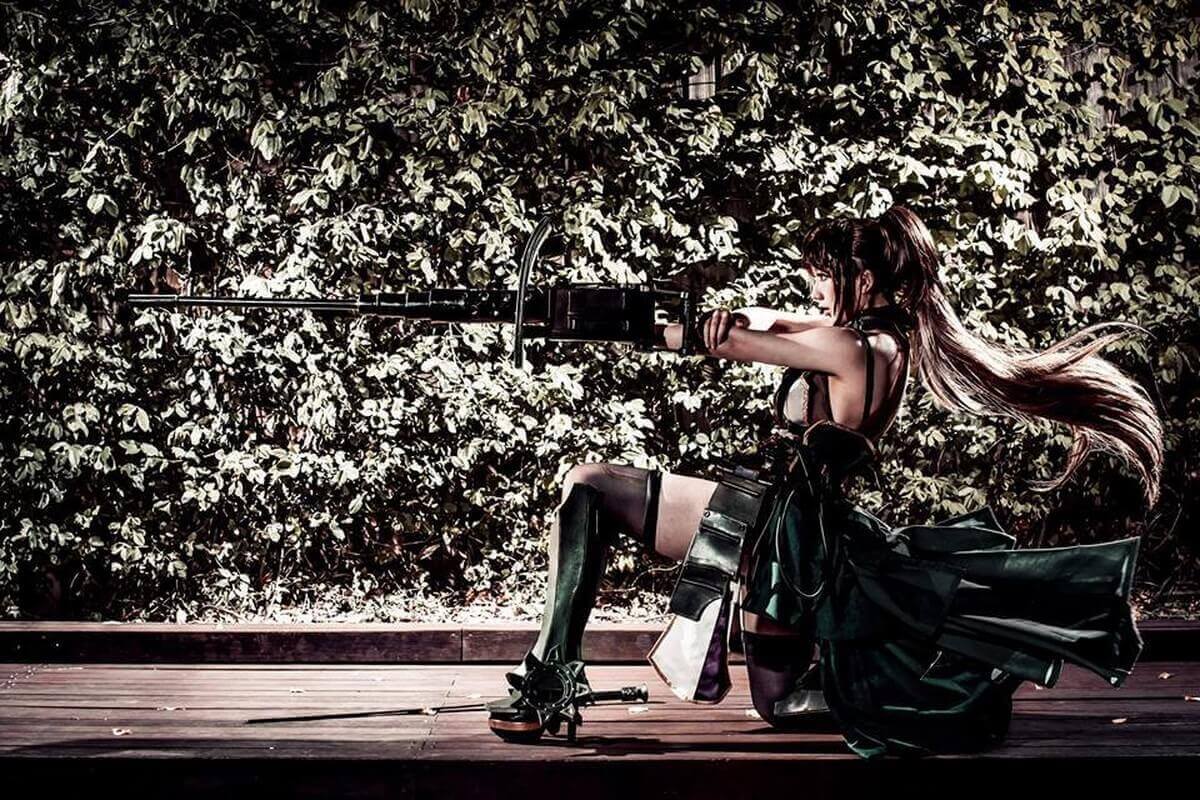 It’s their first real tournament in a long time, and the Gun Striders couldn’t be more pumped to finally be competing again. Their speedy strategy in the first match paid off with a decisive victory, and now they’re all excited smiles and nervous adrenaline as they await the start of the next skirmish… that is, except for their fearless leader.

Elenor: Snap out of it already, it’s time to suit up for the next one.

Klara (kindly): Cheer up – you know how Rin’s like. I’m sure she didn’t mean to be harsh. Maybe we can talk things out with her after the tournament?

Mikhail: What was with that warning, though? “Things aren’t what they seem”? Sheesh, trust her to go acting all mysterious…

Nikolai (shaking his head): Come on, comrades – we need to focus on the tournament. Isn’t that why we’re here, as a team? We’re going to reclaim the Gun Striders’ glory. We’re going to show everyone we’re back in the game, just like Adam would’ve wanted. And we can’t do it without our big boss! (ruffling Arlette’s hair affectionately) Come on, squirt. Let’s go get warmed up. I’ll even race you to the field!

Arlette (cracking a small smile in spite of herself): You sure you can keep up, old man? The last I recall, you were out of breath just climbing up the steps to the garage…

Nikolai (with a big belly laugh): Big talk for such a little lady! You’ll soon be eating your words!

The Gun Striders’ next opponents favour a divide-and-conquer approach, and two Shermans go straight for Mikhail, quickly separating him from his teammates. He soon finds himself in quite a pinch – tracked and ammo racked. Which component should he repair first?

Pick the correct option and you could win: 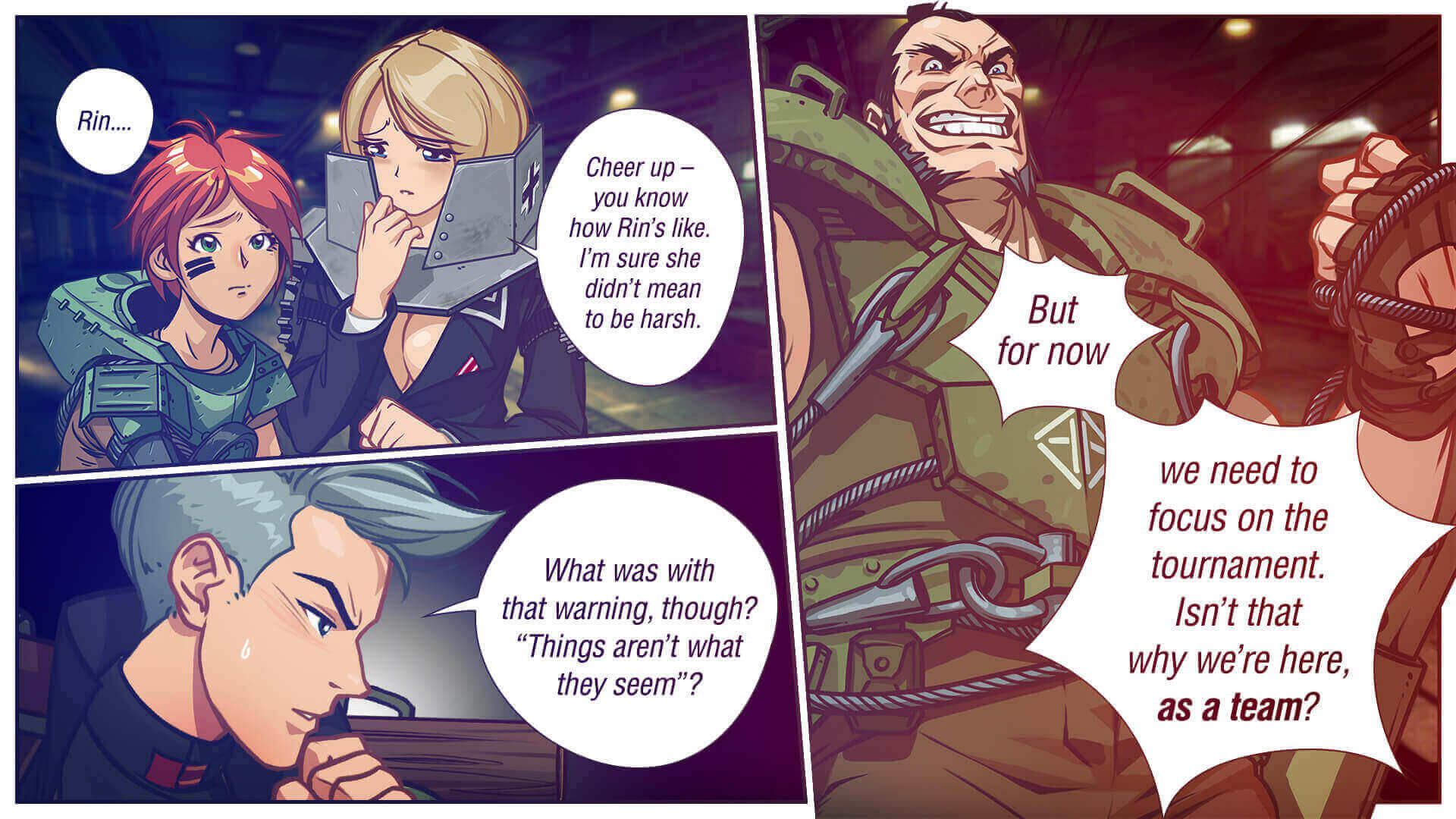