Welcome back to another week in the Armoured Persona: From the Ashes tournament! How will this week’s story unfold? Join now to help unlock more information about the Armoured Persona universe, receive exclusive access to special missions, and win up to 2,000 – it’s time for you to pick a side and make the legend your very own! 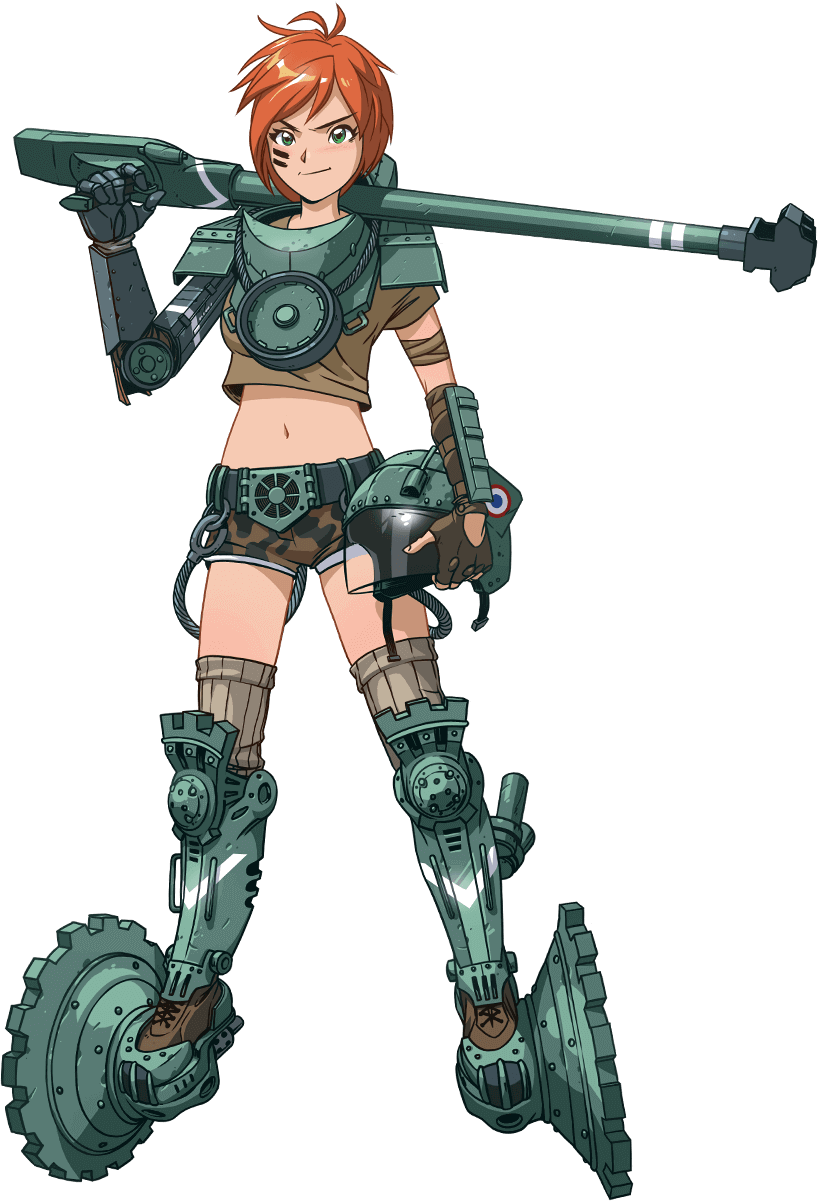 New intel on Armoured Persona has now been unlocked!

Read the story so far...

The fight continues, this time with Klara and Elenor! One controls a Rhm.-Borsig Waffenträger while the other commands the FV304. Will Klara manage to snipe the agile SPG or will Elenor emerge victorious in the resulting bombardment?

“Hey Klara,” Elenor said. “How are you holding up?” She had arrived in her designated starting point early, as had Klara. She was deathly tired; mornings were not her favourite time of day. To make things worse, the coffee machine in the garage was also out of order when she tried to wrangle a cup out of it.

“Fine, I guess.” Klara mumbled over the speakers. “I don’t really care who wins. I just want to get this over with.”

“But you’re the one that came up with the idea, right? Winner of these duels becomes the team captain.”

“Yeah, but I only suggested that because everyone’s being so... weird about the whole thing.”

Elenor sighed. “Well, it’s happening, whether you like it or not. Now you’re fighting to be captain, too.”

“I don’t even know if I’m good enough to lead the team.”

“Of course you can.” Elenor said. “Do your best against me, Klara. If you really are better than everyone else, you should show us.”

It was about to begin. No turning back now.

“Alright.” She heard Klara say as the timer to signal the start of battle beeped. “Thanks, Elenor, I appreciate that.” 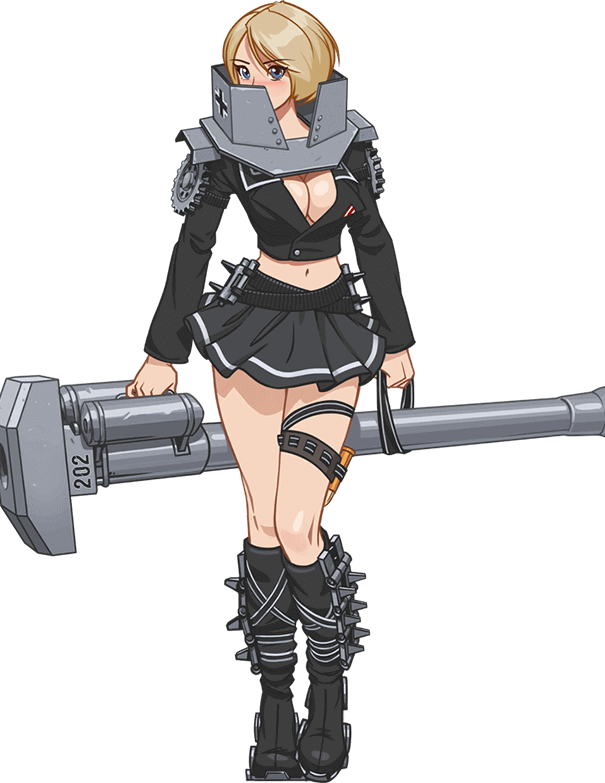 Klara serves as the sniper for the Gun Striders. Seated within her Rhm. Borsig Waffenträger amidst deep cover, she scans the horizon closely and waits for a target to show up before putting it in her sights…

Piloting a tank destroyer requires a combination of skill, discipline and patience. The Gun Striders as a whole possess the first two qualities equally, but the third one is undeniably missing for some of them. Klara is the most patient of them all in this regard, which makes her an ideal choice as the pilot of the Waffenträger. 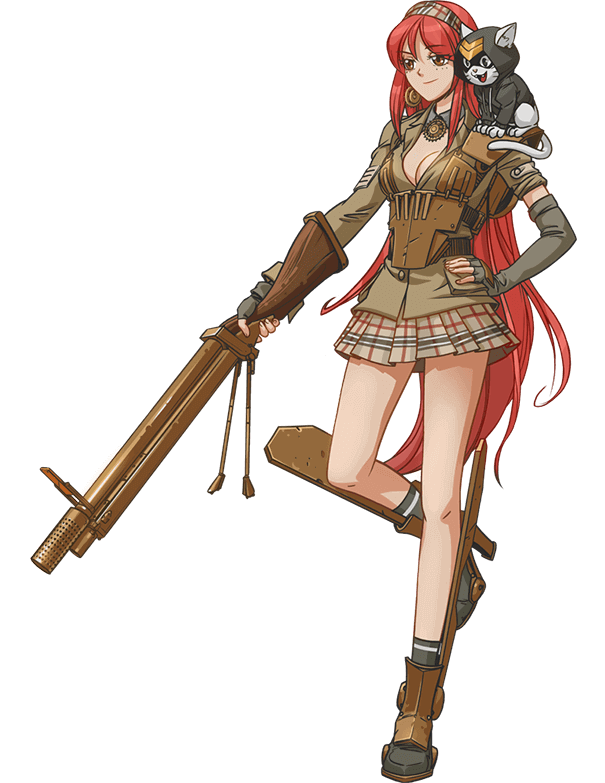 There has been more than one occasion when the Gun Striders find themselves pinned in a corner with nowhere to run. Severely outgunned, they retreat ever so slowly, hoping for salvation.

Moments before their opponent forces them off a cliff or to charge into certain destruction, it arrives: an explosive shell sent from the heavens, detonating ammunition racks and disabling tracks. With the coast finally clear, the team is saved and they proceed to win the battle.

Just a couple miles away from that engagement, Elenor sits back and basks in the words of appreciation from her grateful comrades. All in a day's work.

Mission: From the Ashes #2 - Elenor