The Grand Finals 2016: The APAC Representatives

Fresh from conquering the regional stage in the WGL APAC Season II Finals 2015 – 2016, APAC representatives EL Gaming and GOLD BASS are all geared up for a new challenge on an international scale. These two teams are familiar faces to WoT eSports fans across Asia and the Pacific, and a force to be reckoned with for sure. On one side we have Asia’s EL Gaming, second place at last year’s Grand Finals, Pacific Rumble winner and reigning champion of APAC for two straight Seasons, and on the other GOLD BASS, fan favourite and top seed of Korea since 2013, for whom this is a third appearance in the Grand Finals, though they’re now battling under a new name. Will EL Gaming succeed in taking first place this year, or is it GOLD BASS’s turn to bring home the glory for APAC? Catch The Grand Finals in Warsaw on 8 and 9 April to find out! 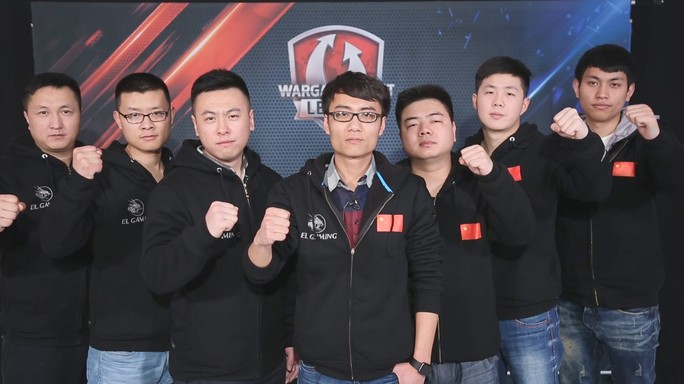 Congratulations on your win at the Season Finals! How do you feel about being selected to attend the Grand Finals again this year?

We are very honoured to be able to represent the Asia server in this year’s Grand Finals. Our goal is the same as always – to do our utmost to win first place in this international tournament. 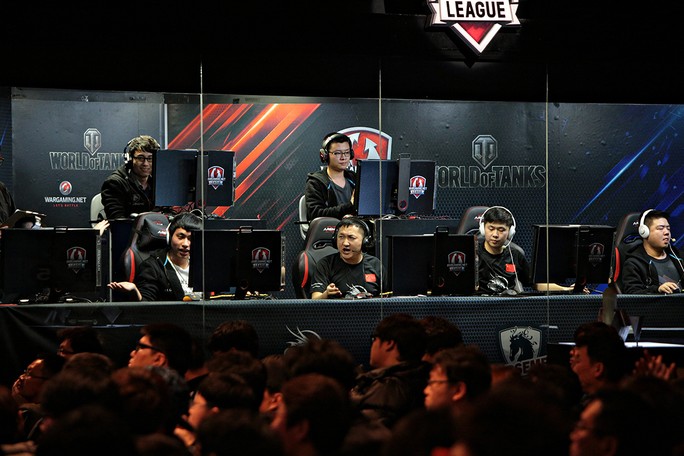 What kind of strategies do you think will help you get first place this time round?

Having a solid foundation in terms of battle skills, and team unity! We schedule the 8 – 10 hours of each practice day systematically and scientifically, so as to maximize our training efficiency, and try to ensure we remain alert to all the finer details of our gameplay, both in random battles and team training – whether we’re communicating efficiently with each other, or have a thorough understanding of the overall tactical situation, and so on. In addition, we put aside an afternoon every week to play some badminton, because physical fitness is also an important factor in tournaments. 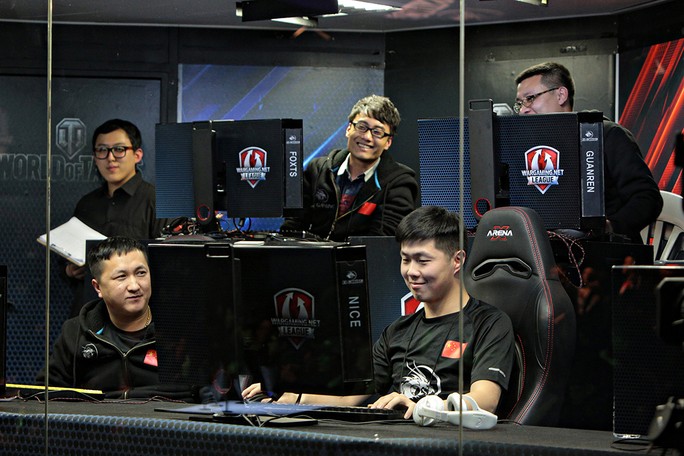 How do you feel the switch to Tier X has impacted the tournament meta? We know EL Gaming likes to play aggressively – has the change necessitated a change in playstyle or strategy for you?

The basic map approaches remain the same, but there’s greater scope for creating different line-ups with Tier X tanks as compared to Tier VIII tanks. The burst damage capabilities of the Tier X tanks – the TVP 50/51 and WTE-100 in particular – are way beyond that of Tier VIII tanks. It’ll be harder for us to execute our signature wolf pack strategies now, as initiating engagements at strategic points and proper coordination of focus fire are more crucial than before. But we’ve since evolved our tactics to focus on the mid-to-late game, and to better capitalise on our enemies’ flaws in order to deliver a fatal blow. 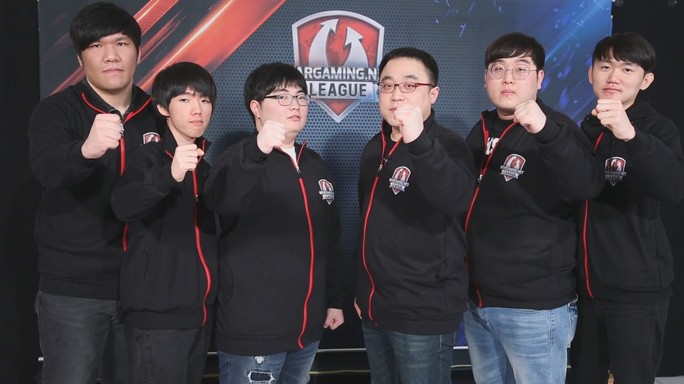 How do you feel about being selected to attend the Grand Finals again this year?

It is the goal of all WGL players – we are really thankful that we are able to advance to the Grand Finals. We couldn’t have done it without the encouragement of our fans and the support of the WG eSports staff. Thank you all for cheering us on! Do you think you'll be able to beat EL Gaming at the Grand Finals this time?

If we meet EL Gaming again at the Grand Finals, we’ll certainly beat them this time. We may have suffered a defeat at the Season II Finals, but it was because of a tactical problem, not a lack of combat skill – we’ll be sure to overcome this at the Grand Finals. Also, we’ve always believed that if you think you’re going to lose, you’re already defeated. So we make sure we’re constantly envisioning our victory. 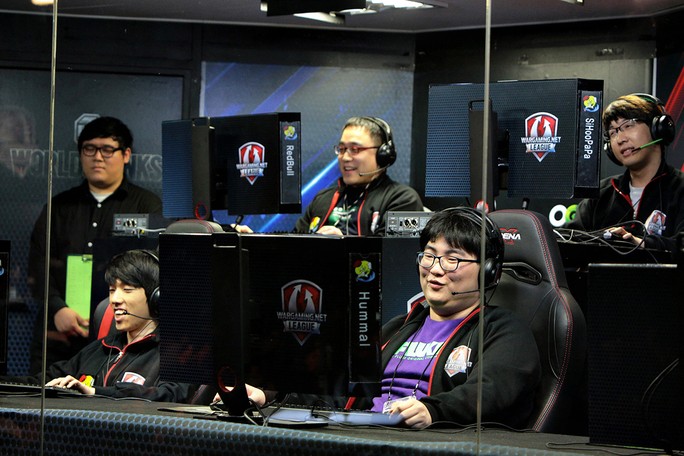 Based on your performance at this Season Finals, what do you think you can improve on for the Grand Finals?

Although one of our main players won’t be able to participate in the Grand Finals, the rest of our team has plenty of potential, experience and know-how in the battlefield. So we’ll definitely be able to prepare better tactics and make better strategic decisions at the Grand Finals.