June brings another round of Monthly Twitch Drops and opportunities to earn more Twitch Drop tokens. The format is still the same; make sure your Twitch and Wargaming accounts are linked, tune into Twitch, and watch for just 60 minutes to earn a Twitch Drop token

You will also get a repeatable Twitch Drop mission after 120 minutes (details below). Complete it for an additional 2 Twitch Drops tokens

each time (max 3 times)! Don't forget to watch another 120 minutes after each completion to get another mission.

Every weekend, get an additional Twitch Drop token

+ mission after only 90 minutes of watch time!

Spend those Tokens in the Twitch Drop Store for fabulous prizes! As a reminder, the prize pool is the same as last month's with three Premium vehicles available, plus a brand-new Twitch 2D style called Streamline, cool 10-battle rentals, and essential consumables! Your Tokens from last month have carried over, so save up for all you heart's desires.

SHOW ALL STREAMS WITH DROPS ENABLED

in the special Store and pick up valuable items, customizations, days of WoT Premium Account, an exclusive Twitch 2D style called Streamline, and even Premium vehicles. From your Garage, simply head to the DEPOT and open HOMEFRONT SUPPLIES to enter the TWITCH DROPS STORE.

The Twitch Drops Store is only accessible if a minimum of 1 token is available on your account. It will disappear when the last token is spent and return once a new token is earned. 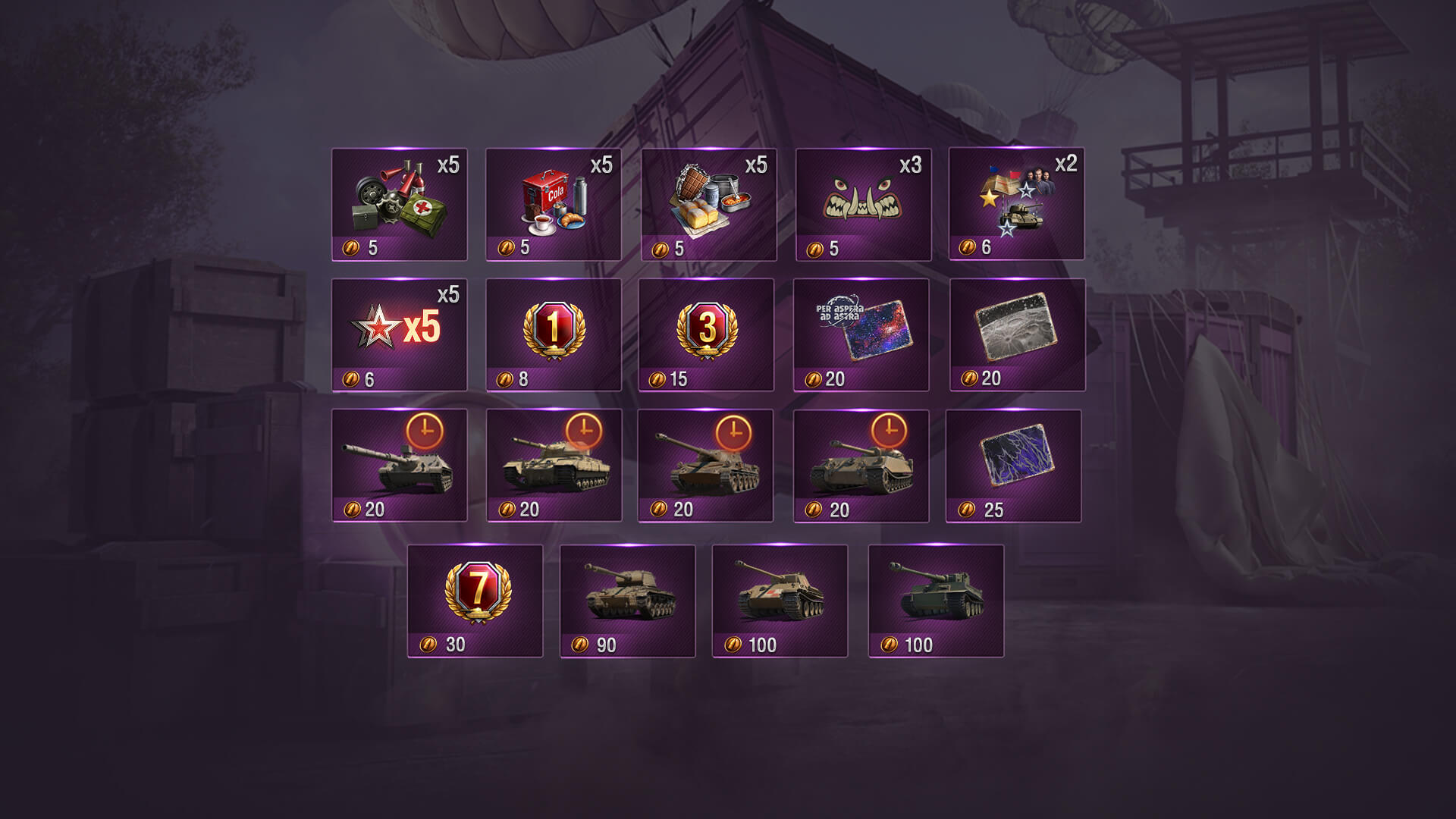 Only vehicles not already in your collection at the start of the event will be available through the Twitch Drops Store! Selling a vehicle will not unlock the offer in-game. 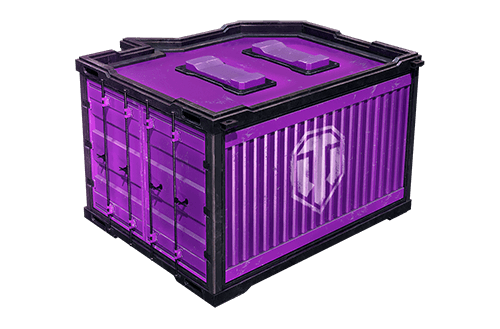 Monthly Twitch Drops: What Are They?

Monthly Drops are a fixed set of four Twitch Drops campaigns (one per week) throughout a month. At the end of every month, we are going to announce the upcoming set of Twitch Drops that will be enabled for the official World of Tanks channels as well as participating Streamers.

Tune in every week to collect tokens

, and unlock in-game missions! The longer you watch, the more drops you can claim.

Once the Mission of the Week Drop is claimed, it must be completed before the watch-time progress (120 minutes) for the second and third claims starts.

Drop rewards will reset every Monday at 14:00 (UTC+8) for another chance to earn more tokens and new in-game missions.

Get easy Twitch Drops just by watching, and jump on new missions every Monday. Don’t miss the last chance to trade in collected Twitch Drops tokens for free rewards—unspent tokens will be lost after the reset on August 15 at 14:00 (UTC+8)!

SHOW ALL STREAMS WITH DROPS ENABLED

How to Get Twitch Drops

Twitch Drops are in-game rewards credited to those who tune in to special Twitch streams; you can find out more about how to earn them here. To be eligible, you need to link your Wargaming.net and Twitch accounts.

If you don't have a Twitch account yet, you can create one here.

Once you have linked your accounts, all you need to do for a chance to get these rewards is watch designated World of Tanks Twitch streams with "Drops enabled". You can check your personal Twitch inventory to find out which Drops you've unlocked, or to claim your Drop rewards.

Look out for stream announcements like this one right here on the World of Tanks portal for more opportunities to win!