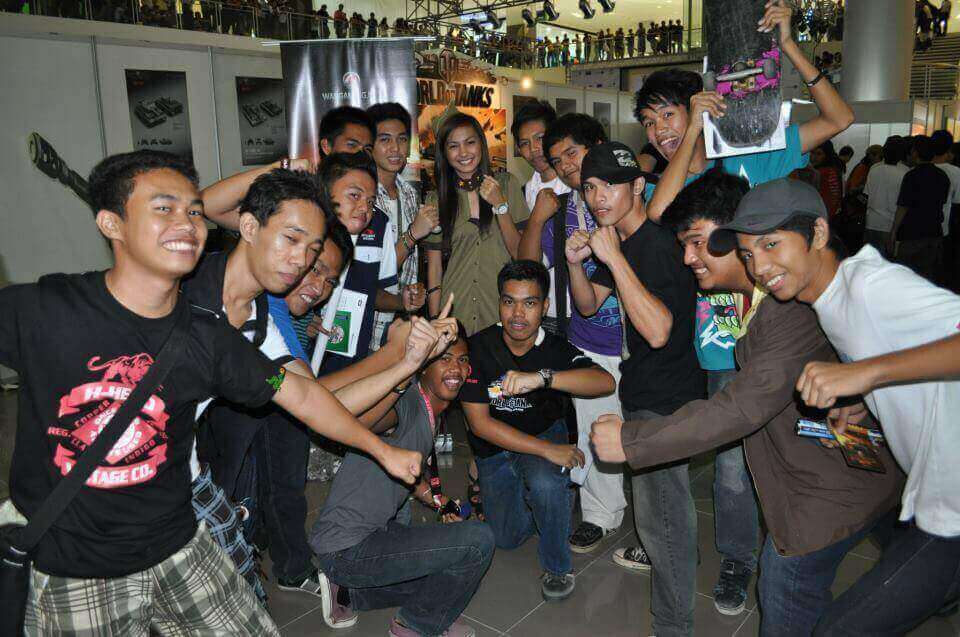 The Davao Cyber Expo event which was held over the weekend from 27-29 July at the SM Annex in Davao City was yet fun filled affair for World of Tanks and Tank Commanders. With promises of online game tournaments, cosplay and exhibits among other things, the event attracted a massive crowd of about 15,000 people. World of Tank occupied the largest booth space at the event venue with 15 CPUs set up for free play sessions. That meant that anyone could drop by the booth to try their hand at the game and test out all the incredible tanks it has to offer. As one of the highlights of the event featured cosplayers, there were a couple of cosplayers who popped by the booth to check out the game and hang out with our Tank Girl. Check out the pictures of the event in the link below! 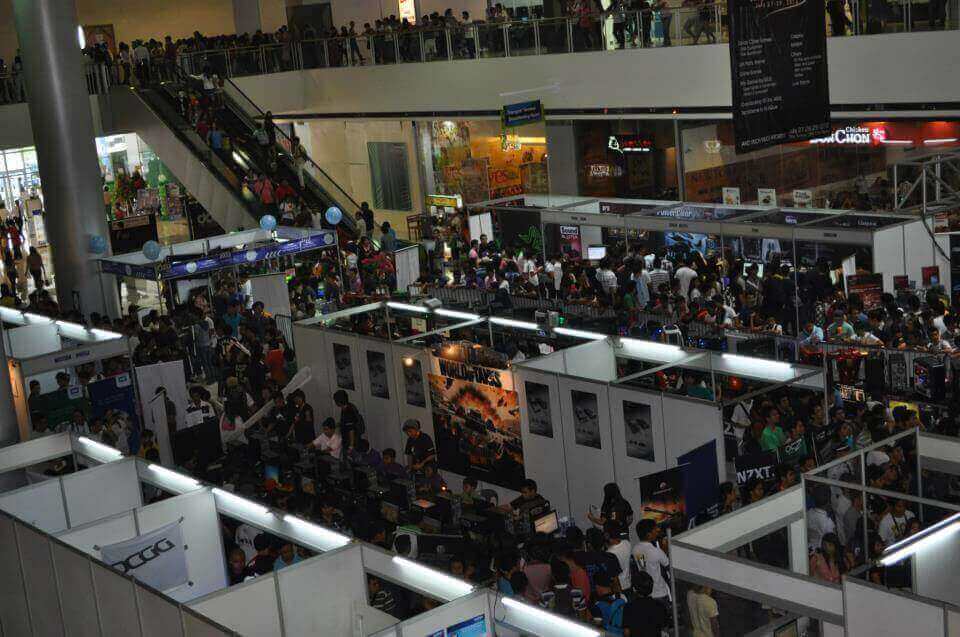 Over the 3 days, we gave out DVD installers and invite codes and held mini tournaments where participants got to receive World of Tanks memorabilia. Judging from the expressions on everyone’s faces, we’re pretty sure everyone had a great time going against one another in the friendly matchups. 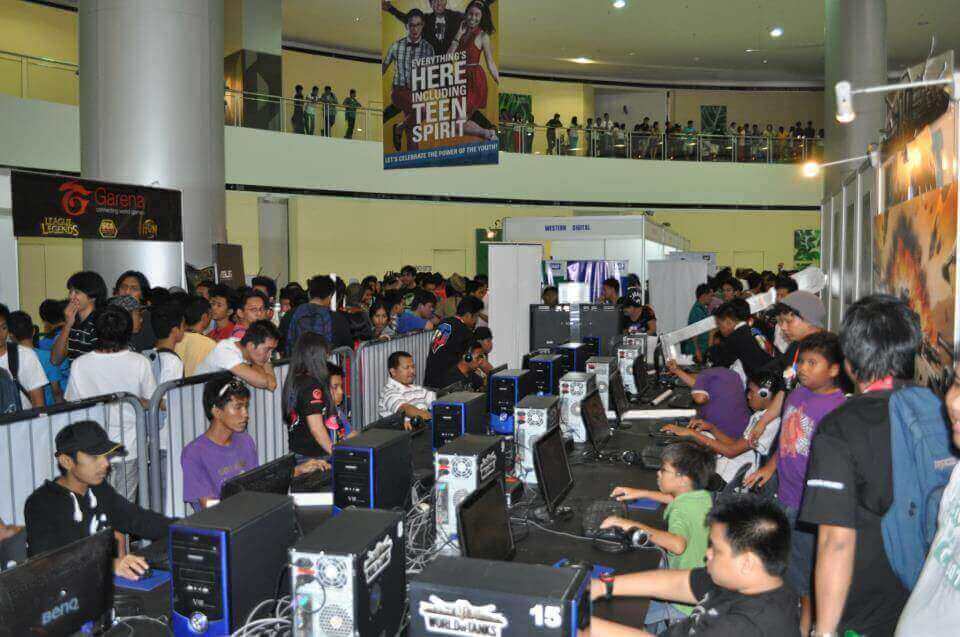 If you were part of the action, come take a look at our event photos and see if you can spot yourself!