After the impressive press release during the first day of the Taipei Game Show 2013, World of Tanks made headlines across various media platforms. We can see news about the invasion of the world-famous MMO war title World of Tanks in Taiwan all over media such as television, newspapers and game portals. Gamers are going to expect and want more from World of Tanks and see what this giant beast is capable of during the second day of this giant gaming event but not to worry for Wargaming doesn't disappoint when it comes to events! 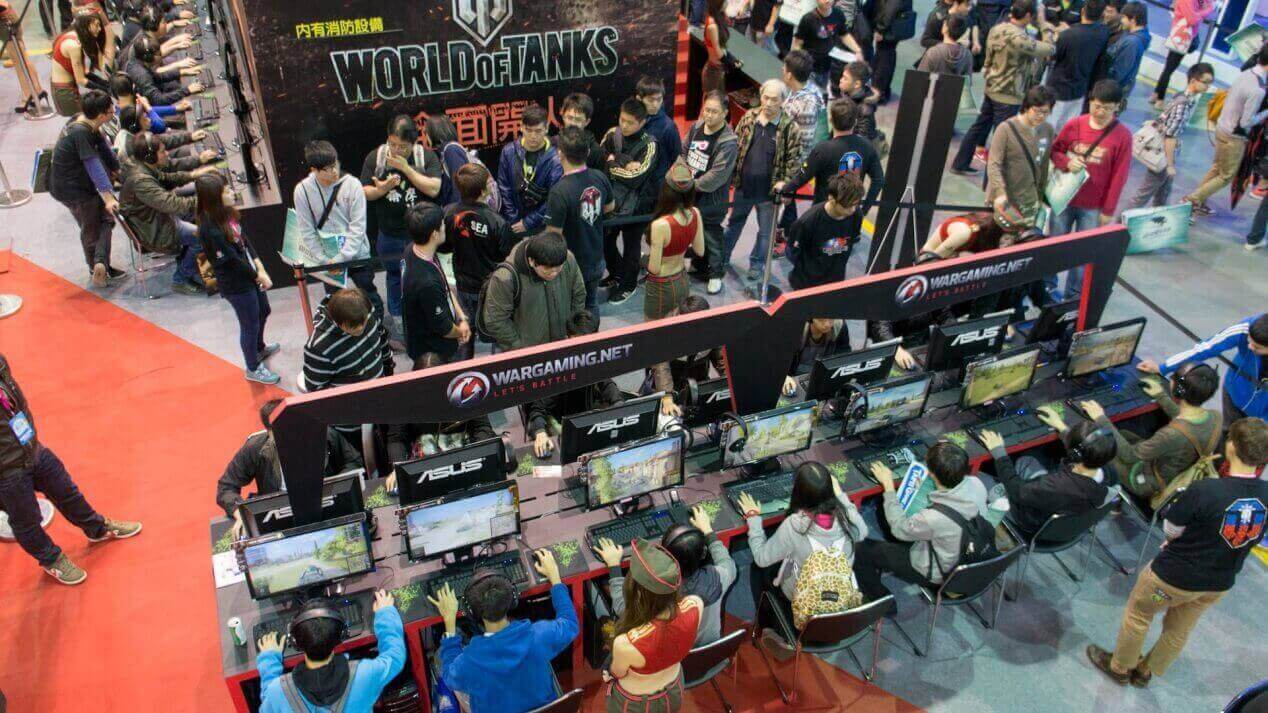 Lots of fans and gamers who are curious about World of Tanks came running to the Wargaming.net booth once the exhibition was opened at 11:00 and they just could not wait to drive the giant beasts and feel their devastating power. After a short briefing by our beautiful host, the first “Audience Fight” for Day 2 began. 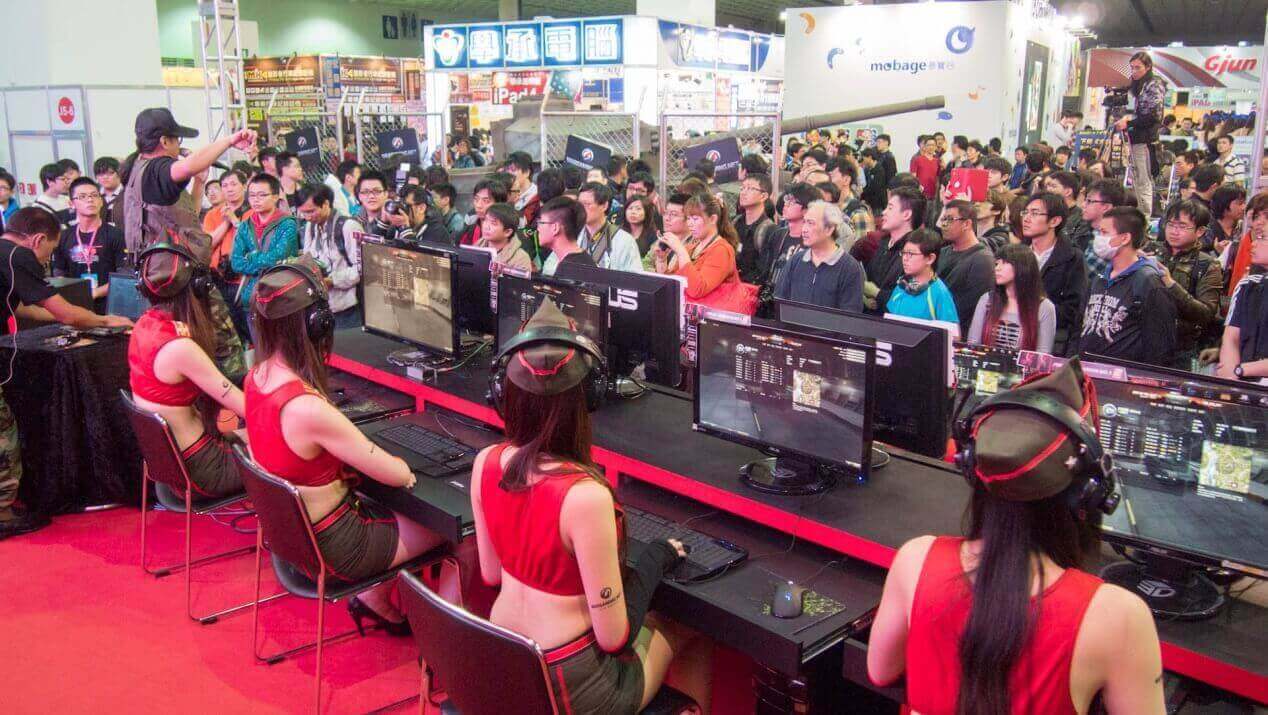 As the exhibition progressed along with time, more and more people came by the booth to find out more information about the game and the glamorous Tank Girls. The host held some Q&A activities for the purpose of not just giving out premium gifts but also to let all the new gamers who visited our booth to know more details like “where is Wargaming HQ located?”, ”what kind of a shooting game is World of Tanks?” and ”what is the best MMO war game in Taiwan  this year?” 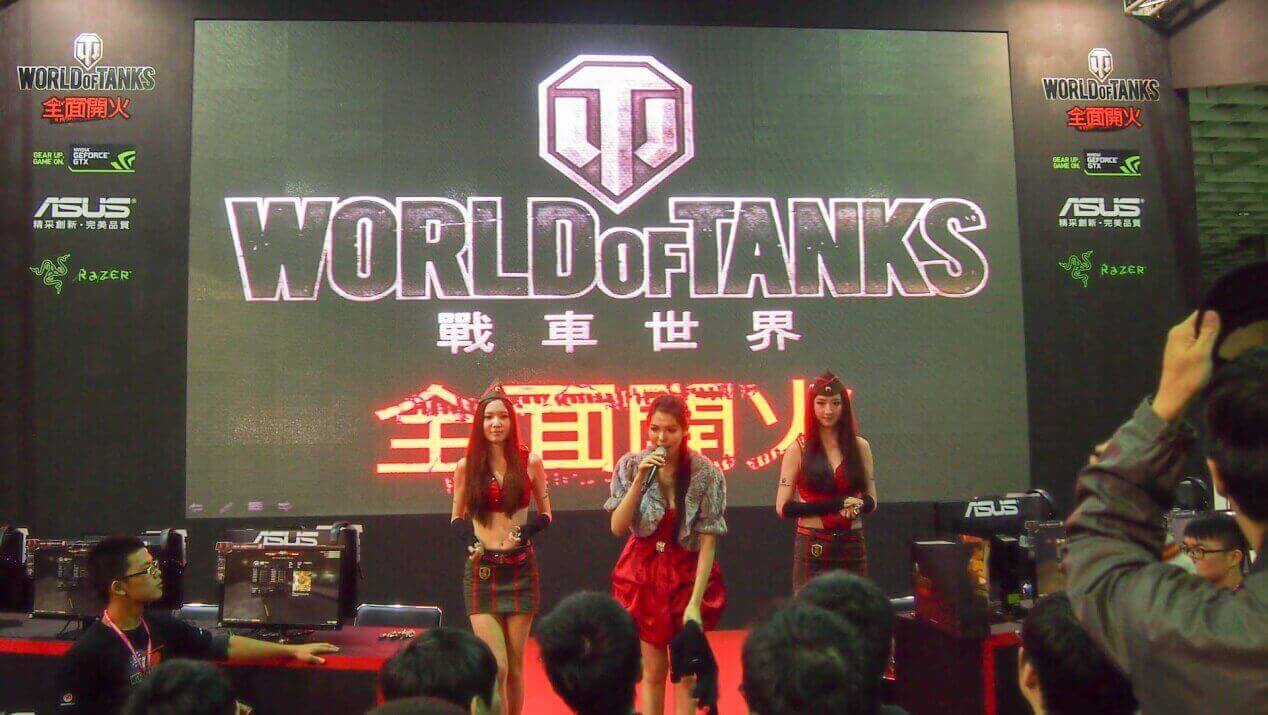 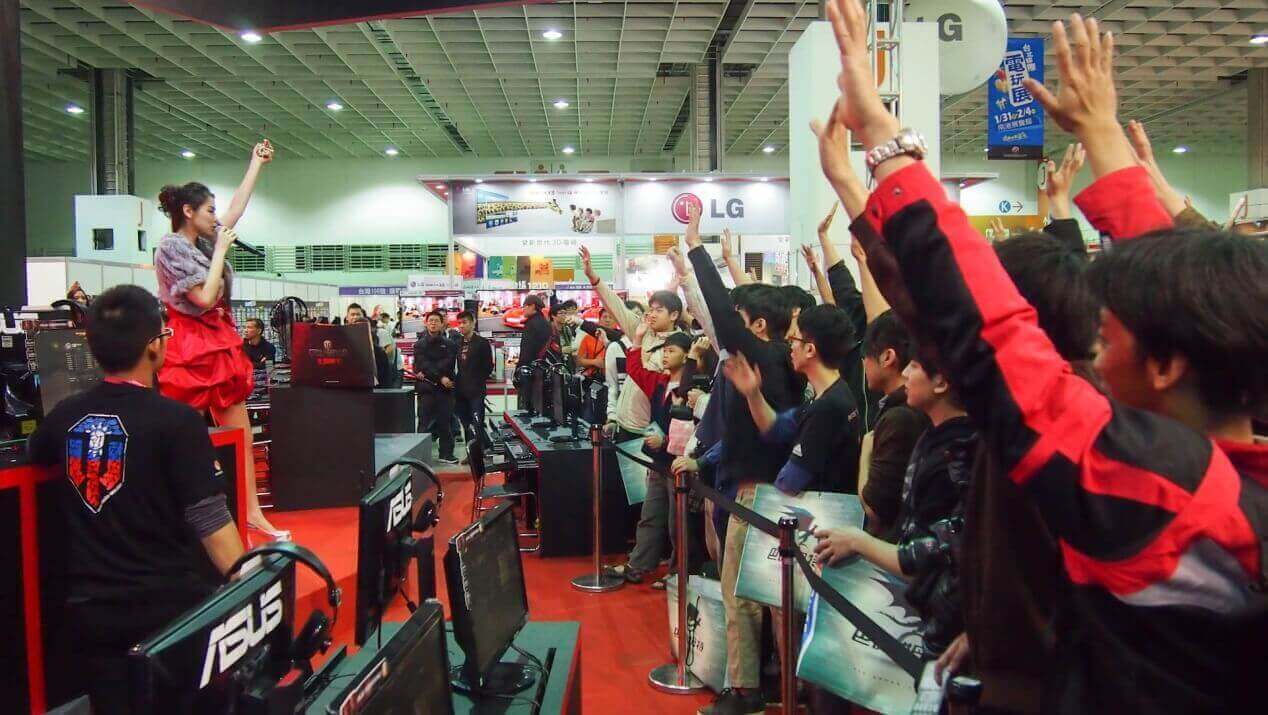 Audiences can get free premiums such as chocolate, notebooks, posters, T-shirts and lots more by answering questions.

It's better to see this than to read about it. The hottest show of all time duringTaipei Game Show 2013 came from the Wargaming.net booth and it was so well received that some audience call it the “Tank Ceremony”. It was said that whoever saw this beautiful dance before joining a battle will savour victory!

In the mean time, Mr Jasper Nicholas and Mr Max Chuvalov were having a private interview with hardware channels for prospective collaboration opportunities in Taiwan. 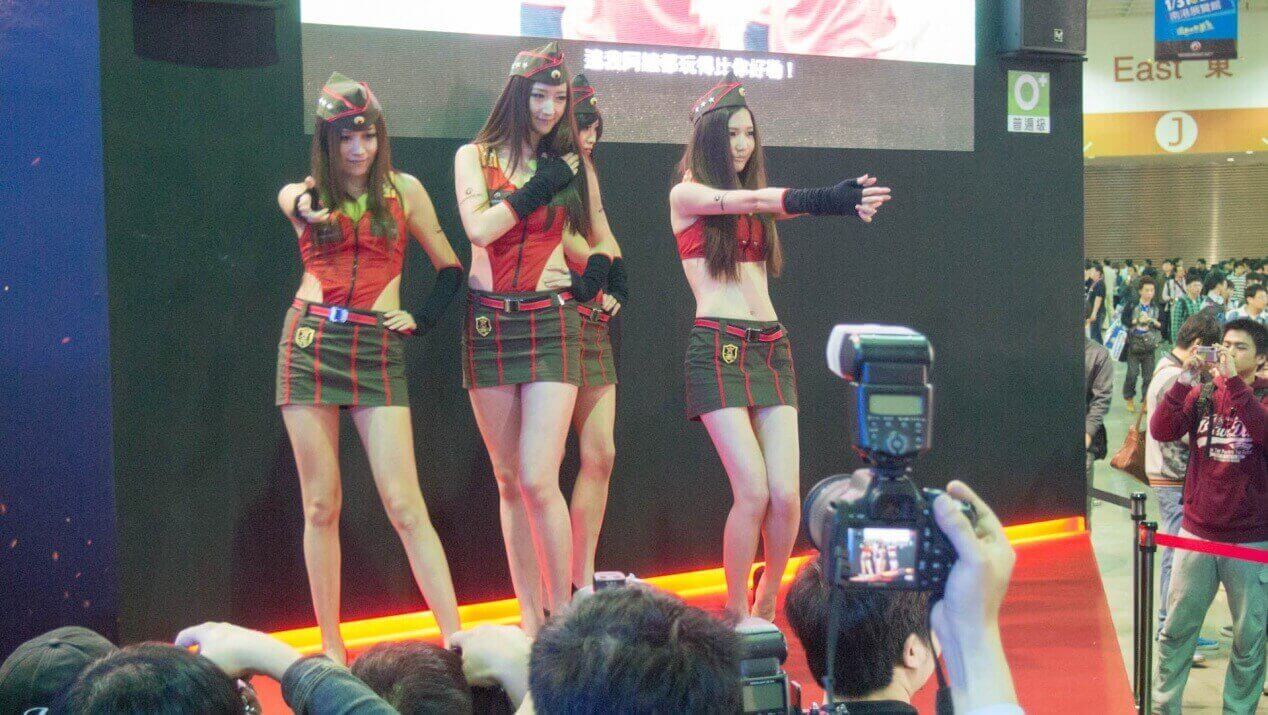 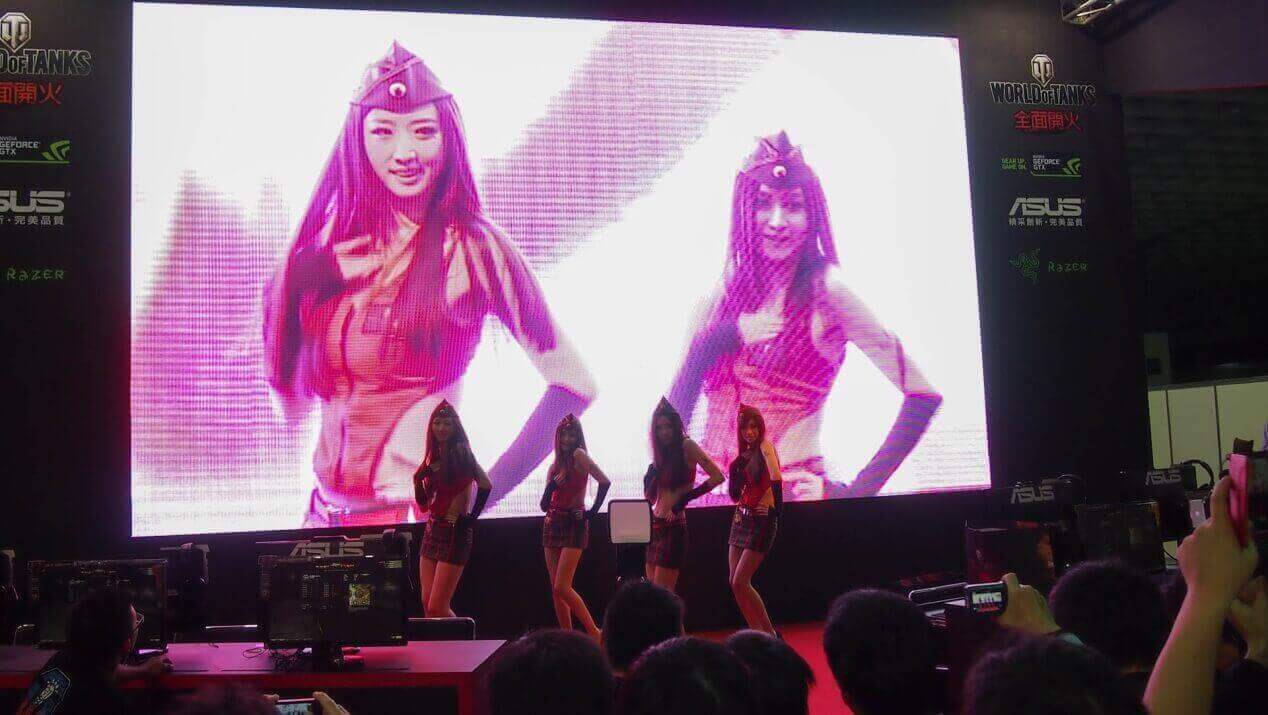 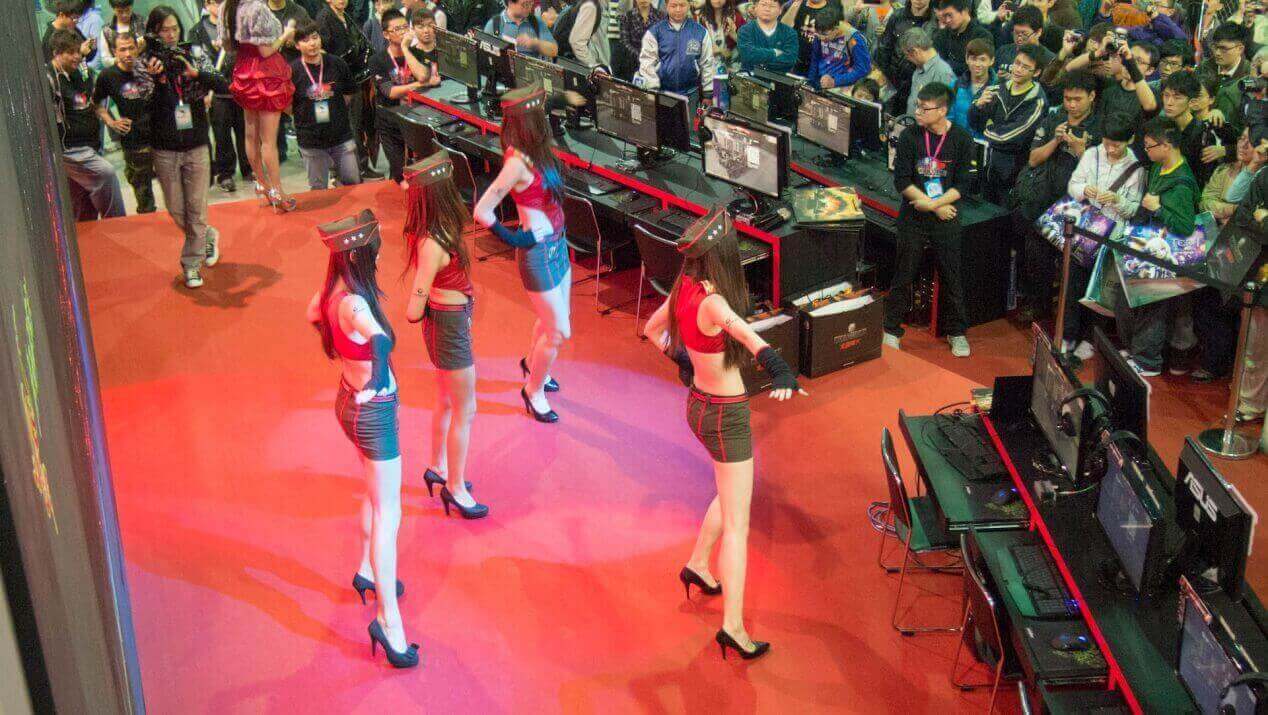 Can you feel the heat from our booth? Join us now!

The audience were expecting to see their “Godfather of all games” Shih Wen-Pin and his partner, D.K who are both very famous Taiwan clan leaders of well-known clan H.L.S.W. They will be showing up in our booth and holding some exciting events for our Tank Commanders every day during Taipei Game Show 2013. Eveyone in the audience looked like they were having great fun and enjoying the show. 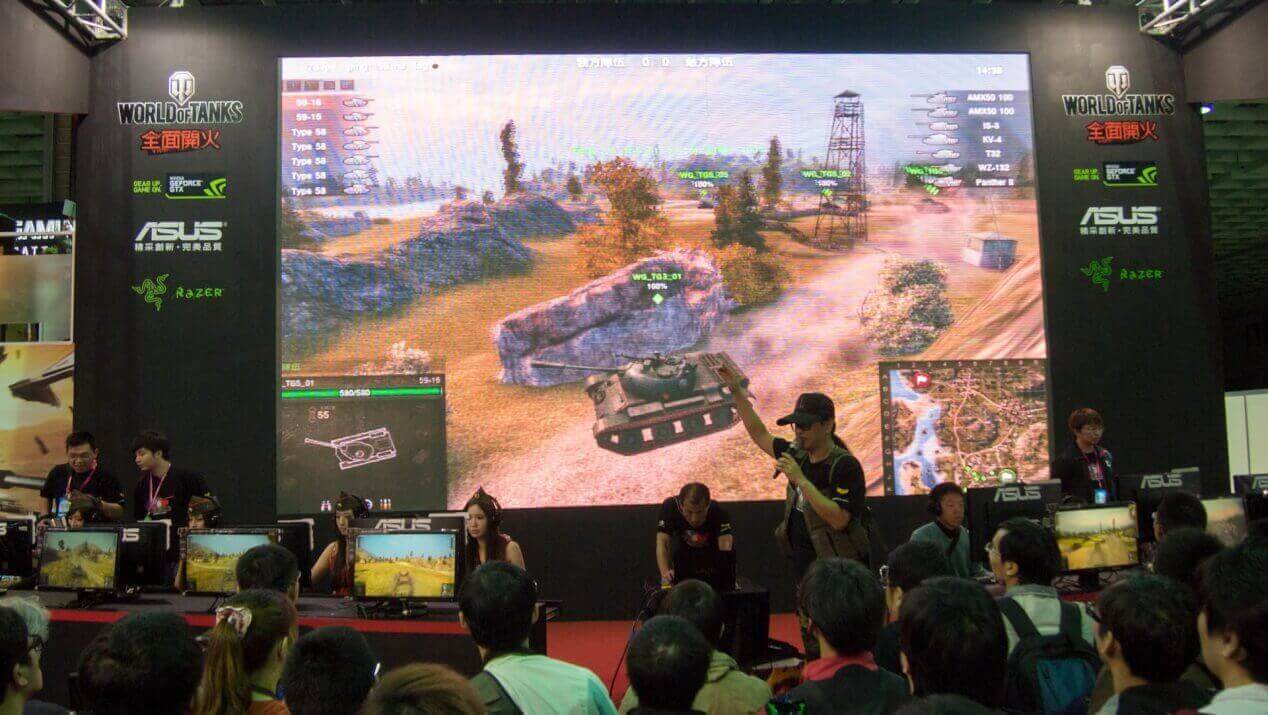 After several fights with the audiences over the two days, the Tank Girls are getting better and more familiar with their metal beasts. During the fight, lots of fans can be heard supporting the girls and even shouting battle cries for them. The Tank Girls reciprocated by garnering their very first win versus the audience. Way to go girls! 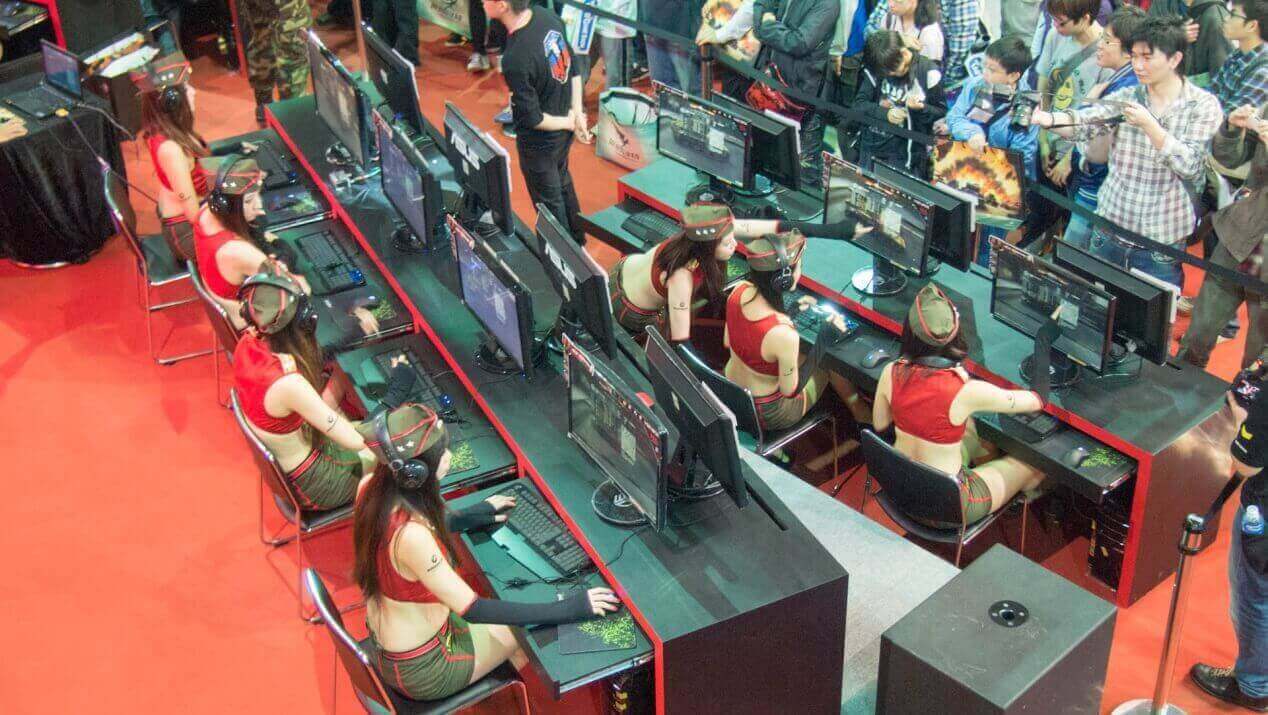 Get ready for the Real High Level Tank Fights between professional clans in Day 3! Happening only at the Wargaming.net booth! 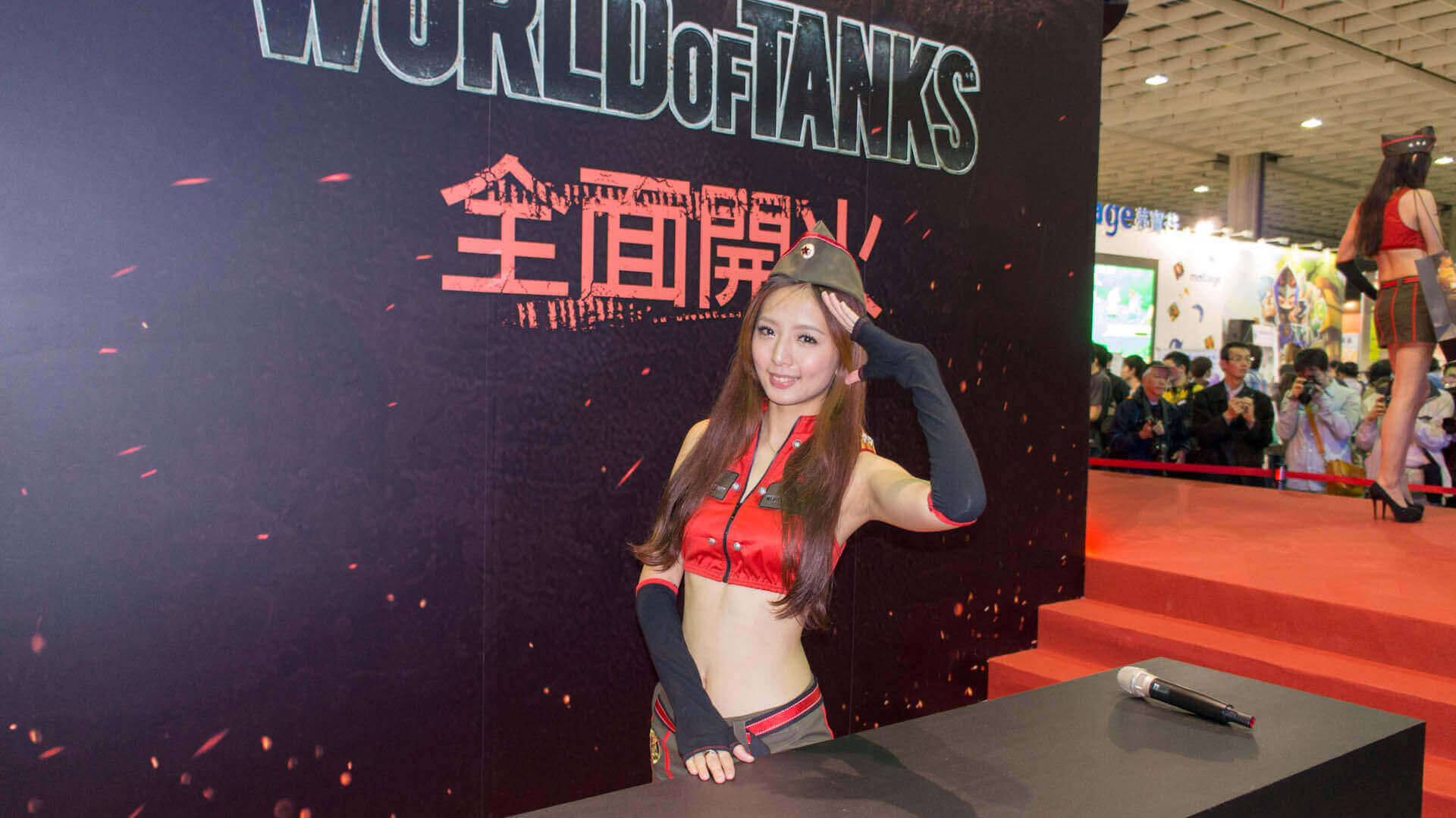 Stay with us for more updates!