World of Tanks SEA is holding a super big birthday bash in various locations to celebrate our 1st anniversary. To commemorate this occasion, we're organising tournaments and several fun-filled events so look out for these activities happening in a place near you and do join us in our celebrations.

[We got you packed for Pucka, now it's time to pack for Supanova!]

World of Tanks SEA will be celebrating our 1st year anniversary in Australia at Supanova Melbourne with the Supanova Tournament. The top 8 teams will be competing to be champion of the Autumn Series where a cool $3,000 AUD cash prize is up for the taking.

Join us at Supanova Melbourne to watch the action unfold and witness the crowning of the first champion of the Supanova Tournament. Event attendees can also take part in our booth challenge to get a premium World of Tanks T-shirt that will surely be the envy of your friends.

If you are unable to join us at the event grounds itself to catch the tournament, we've got you covered. You can watch it all via the live stream below.

The channel that it will be streamed on: http://www.twitch.tv/wargamingsea

Celebrations for World of Tanks SEA 1st Anniversary in Malaysia will be happening at not 1 but 3 different locations in Kuala Lumpur, Sabah and Penang. Get set for loads of massive fun while challenging your skills in mini competitions and dart games. Players can also engage in a Q&A session to provide feedback about the game or get answers to questions regarding the SEA server. Take part also in a World of Tanks trivia game to win some goodies! With so much to do and more, you wouldn't want to spend a boring Sunday all holed up at home, would you?

Head on down to any one of the 3 locations and spend a fruitful and rewarding day with World of Tanks. See you there!

Teams at the  Sabah, Kuala Lumpur and Penang venues in friendly Training Room matches. The competition will be based on a ladder system and the team which wins the final round will be declared the winner.

*Register onsite at the event grounds to take part in the mini competition.

*Only the first 16 teams (total for all 3 venues) will be accepted.

Winning teams will get to receive the following prizes:

Over in the Philippines, World of Tanks SEA's birthday celebrations will be held at exclusive parties (after the GeForce eSports Tanks Championship) in 3 areas - Manila, Cebu City and Davao City. Some of the great activities to look out for during these parties are lucky draws and parlour games such as beer pong where participants can get to win prizes such as T-shirts and mouse pads. Put your best face forward at the party as the media will be onsite to cover the event. Watch out also for some surprise guest appearances for those attending the Manila party. All attendees of the party will receive World of Tanks pin badges as souvenirs.

So if you're up for a roaring good time with World of Tanks, you know where we'll be at. 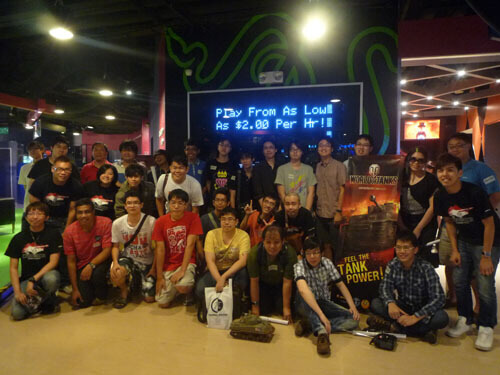 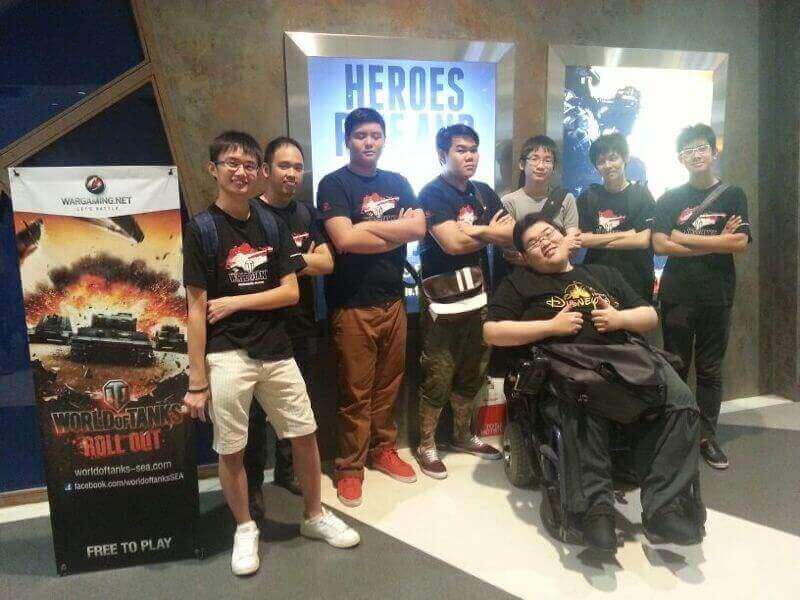 World of Tanks SEA will be celebrating our 1st year anniversary in Singapore with the official launch of our very own Wargaming Cybercafe! Situated at Dhoby Ghaut Xchange (basement of Dhoby Ghaut MRT station), the cybercafe will play host to a lan party where players are welcome to come down to play World of Tanks for free and win goodies. There will be an anniversary tournament, Challenges and hourly lucky draws where you can win attractive prizes so come on down for a shot at these prizes and revel in the festivities. Community Manager Enforcer will also be onsite so be sure to look him up to say hi and grab some games with him. What's more, we have prepared a sumptous buffet spread for lunch so be sure to bring along your fellow Tank Commanders and a hearty appetite!

Read on below for more details of the activities.

2 types of challenges will be laid down to the players:

Player will receive prizes according to the number of challenge(s) cleared.

Note that prizes are not cumulative.

Maximum of 16 teams. A participation bonus of 200and a World of Tanks 1st Anniversary T-shirt will be given to all registered participants. WCG rules apply (with tier 8 restrictions).

Tournament accounts will be provided.

Players who are unable to find a team can arrange for a team on the spot and our staff will assist them.

Winning teams will get to receive the following prizes:

*Tournament rules can be found in the registration link. 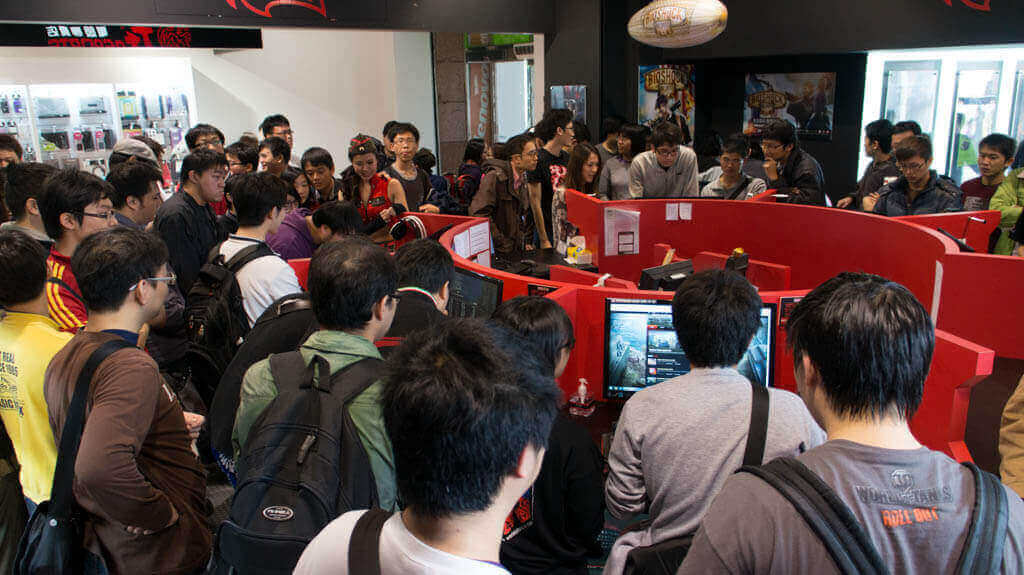 Head on down to HaHa iCafe in Taipei City to celebrate the 1st Anniversary of World of Tanks SEA with us and fellow fans of World of Tanks. Come meet the GMs, take photos with our lovely Tank Girls/ celebrity commentator or mingle with other Tank Commanders. There will be lots of fun-filled activities such as competitions, contests and lucky draws for you to take part in to win in-game gold, exclusive World of Tanks premiums and gaming peripherals so mark the date below on your calendar and join us in the celebrations. 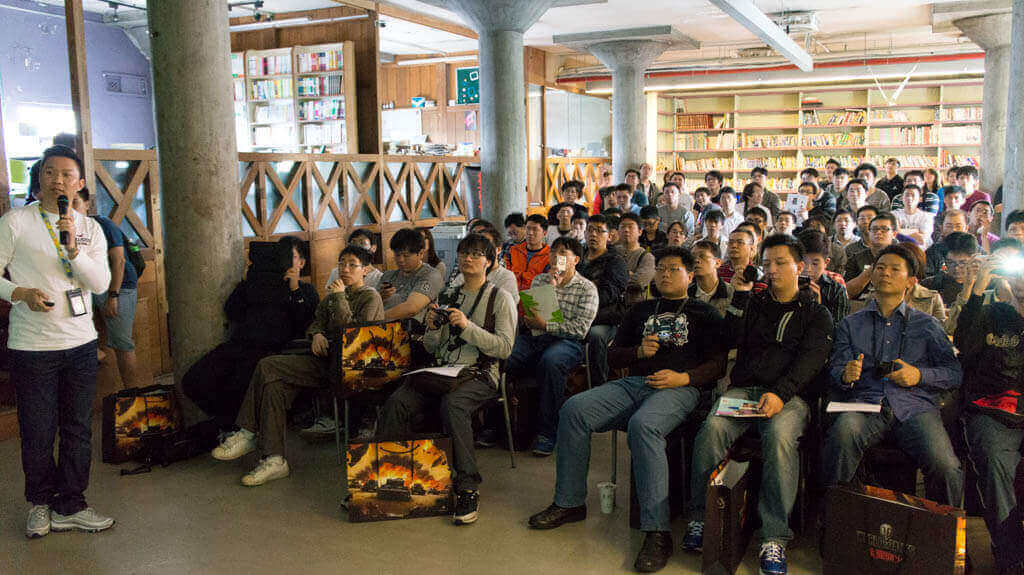 Register your attendance in advance below to save a slot for yourself at the party. All registered attendees will get 200and limited WoT premiums. 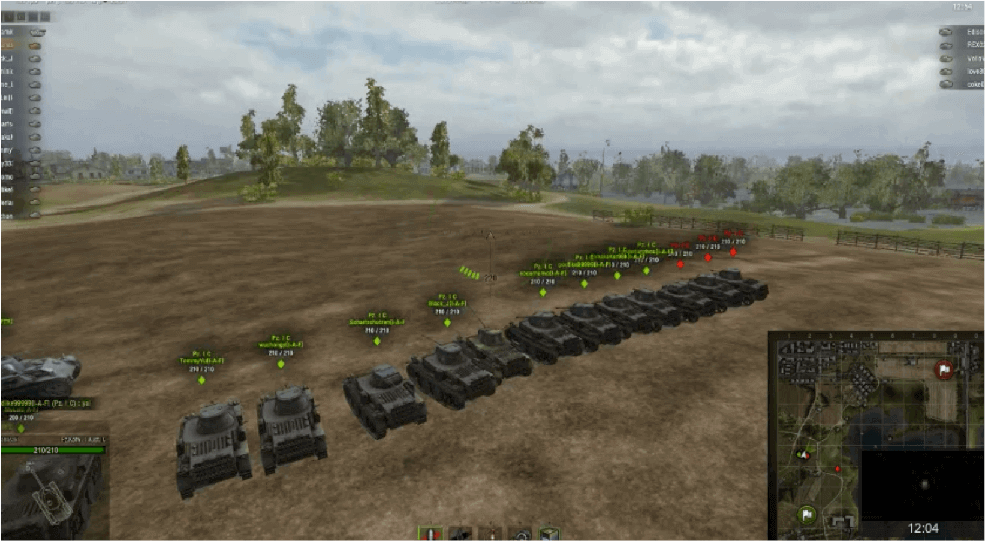 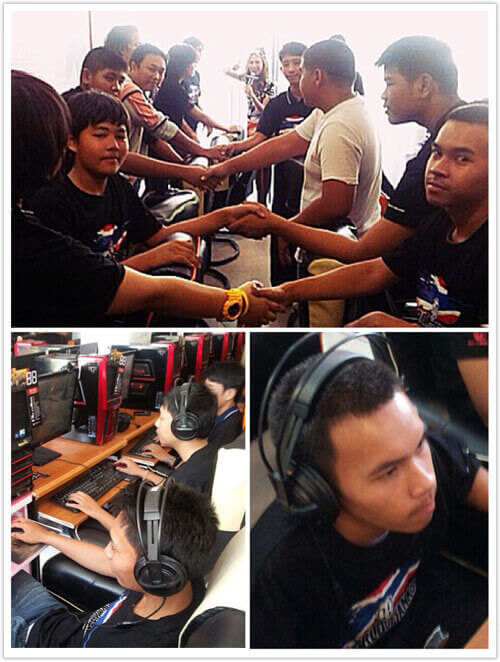 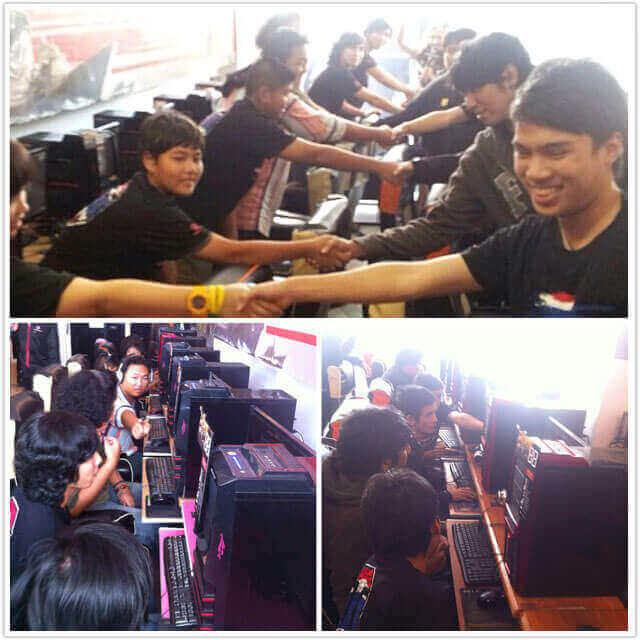 In Thailand, the World of Tanks Thailand team is planning a birthday bash in a lan cafe located in Bangkok. Players are invited to come play World of Tanks for free and take part in our Birthday tournament to win cash prizes and World of Tanks premiums. If you're feeling lucky, you can try your hand at the lucky draw to grow your prize loots. Hungry Tank Commanders can be rest assured your tummies won't be neglected; a delicious buffet spread will be warming your bellies and keeping you company for dinner.

And what's a birthday without the birthday cake? Join in for these exciting activities and the cake cutting session to conclude a very awesome birthday party.

Maximum of 16 teams. A participation bonus of 800and a World of Tanks 1st Anniversary T-shirt will be given to all registered participants. WCG rules apply (with tier 8 restrictions).

The winning team will get to receive the following prizes: